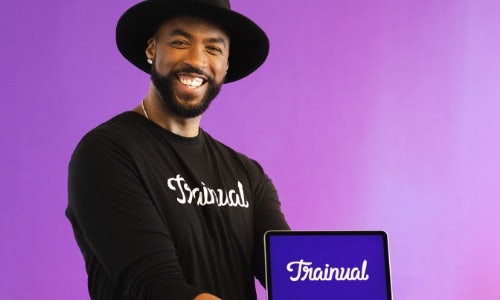 Specifically designed to combat the challenges associated with starting a business, we launched Trainual to serve as a playbook for every process, policy, and procedure to make onboarding and training faster, easier, and affordable. To stand out as a fun, energetic brand in what is traditionally thought of as a “sleepy” SaaS industry, we set out to challenge industry norms and amplify our mission in a dynamic, visually-appealing way that targeted engagement and encouraged conversations.

Since we started Trainual, our team has joked that Montell Jordan’s hit single “This is How You Do It” was our anthem, because that's what our customers are essentially using Trainual for - telling their teams, this is how we do it here. So we put it on the vision board: Collab with Montell Jordan.

The leading objective behind the campaign was to start a conversation on a larger scale than the company ever had before. Knowing that people looking to grow and automate their businesses are primarily millennials who grew up in the ’80s and ’90s, we launched a marketing campaign around 90s nostalgia to strike a cord amongst our central audience in a way that resonates within their lives outside of work. After curating the right opportunity, we partnered with R&B icon Montell Jordan to remix his 1995 #1 hit single, “This is How We Do It.” The remix, dubbed “This is How You Do It,” was written to be an anthem for entrepreneurs and small businesses.

What started as a good idea - hiring a celebrity on Cameo to record a “thank you” video for our team to play at our 2020 virtual holiday party - turned into a GREAT idea when we found Montell Jordan and couldn’t get “This Is How We Do It” out of our heads. We pitched Montell the idea for a collab, and he was interested - and after a few months of planning, we found ourselves with just two days to conceive and shoot the campaign.

We wanted the content to be relevant and meaningful, that people would connect with on a deeper level. We got in the lab with Montell and musician Modslee (Chris Plante) to produce a brand new track that echoed the original but still felt fresh.

Music licensing can be complicated, plus artists usually see a fraction of the cash for commercial use. We worked to form a genuine, long-term relationship with Montell vs. just a transactional one. And “This is How YOU Do It” was born, an anthem for SMB owners looking for a way to control the chaos of their business processes.

We got a lot done in a two day shoot - social stories, a music video, a podcast feature interview, behind-the-scenes vlogs, photos, and then the big one - we partnered with investor and Shark Tank host Daymond John to record a series of commercials.

The final song was first released on Montell’s YouTube channel and has now been streamed 250k+ times on Spotify and added to nearly 5,000 playlists. The song also made a home court appearance with the Phoenix Suns playing it as a pregame warmup and during halftime entertainment. Between the refreshed launch of Montell’s hit single and the collaborative commercials with Daymond John, the campaign has generated more than 17m impressions across all platforms to date, with several alternative spots slated to trickle out in the months ahead.

We went into this campaign with an understanding that ads have an expiration date, so we set out to create content that lasted beyond a moment in time. By leveraging Montell’s dominating presence throughout the 1990s and pinpointing the overlap between his fans and our target customer, we established the opportunity for a resurgence of excitement around one of his most recognizable songs, all while incorporating Trianual into that revival. Our team sought out the opportunity to create a brand campaign that had a long-term effect, and creating a song that continues to live on Montell’s channels and multiple streaming platforms allowed us to be effective in meeting our intended goals. 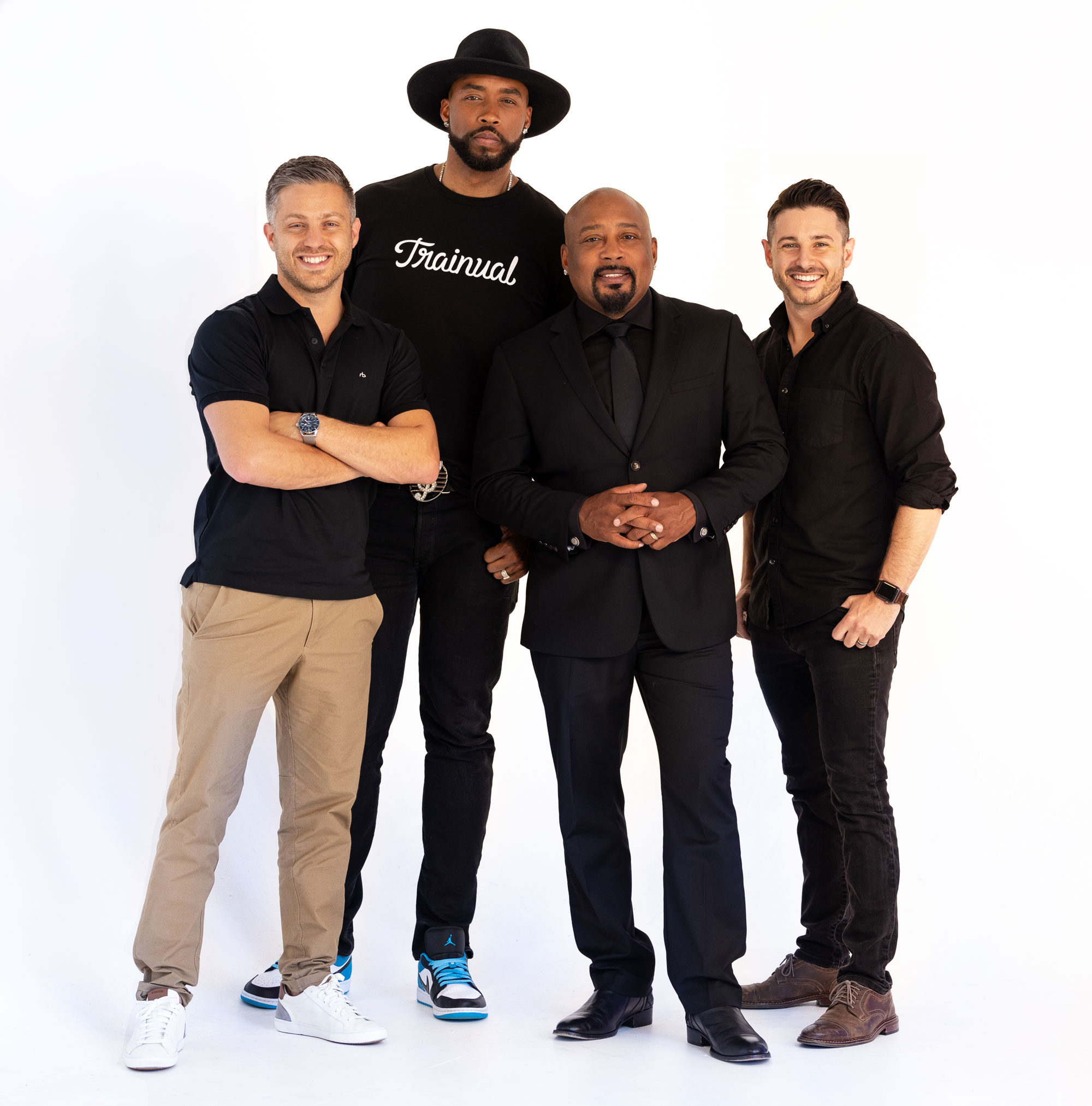 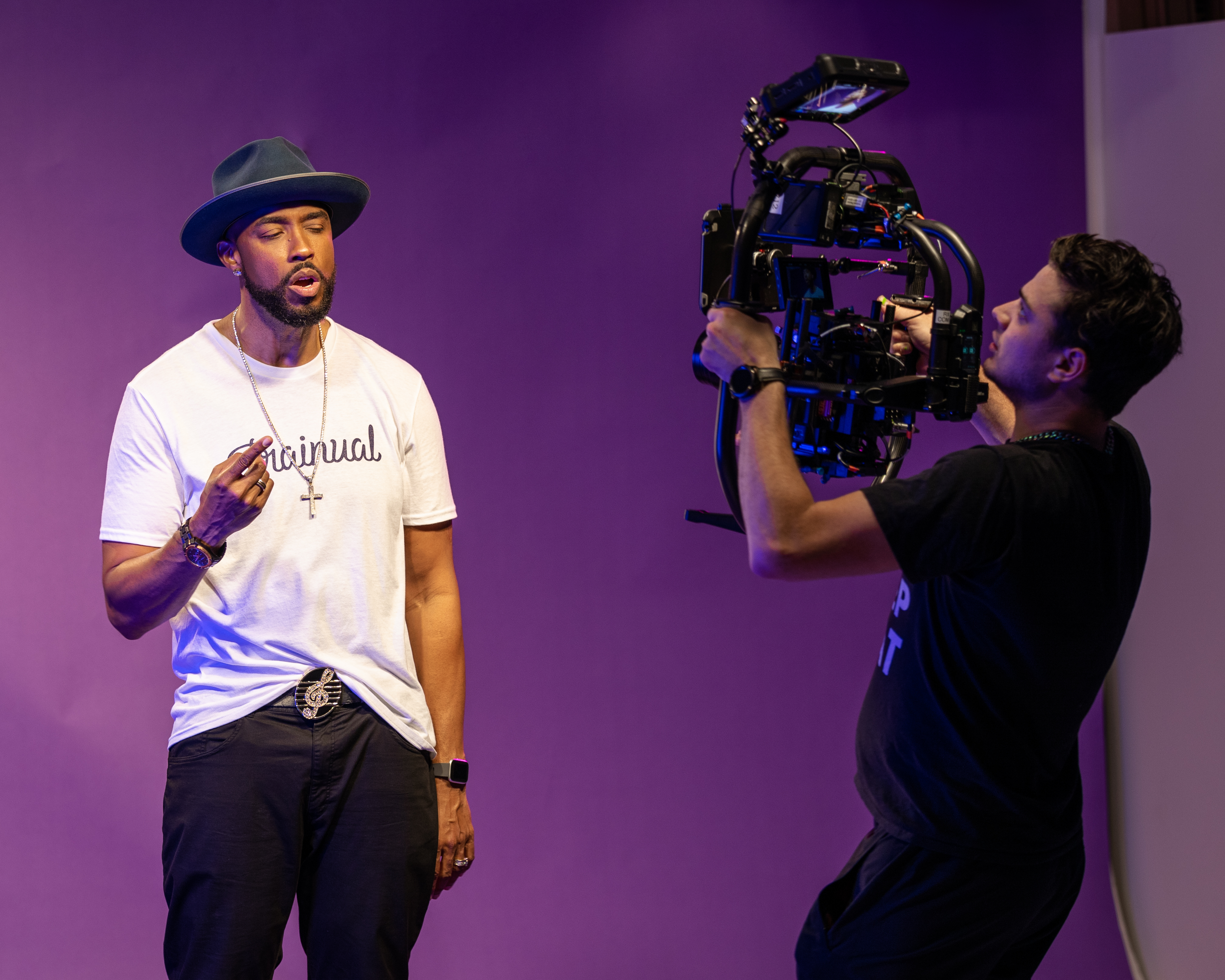 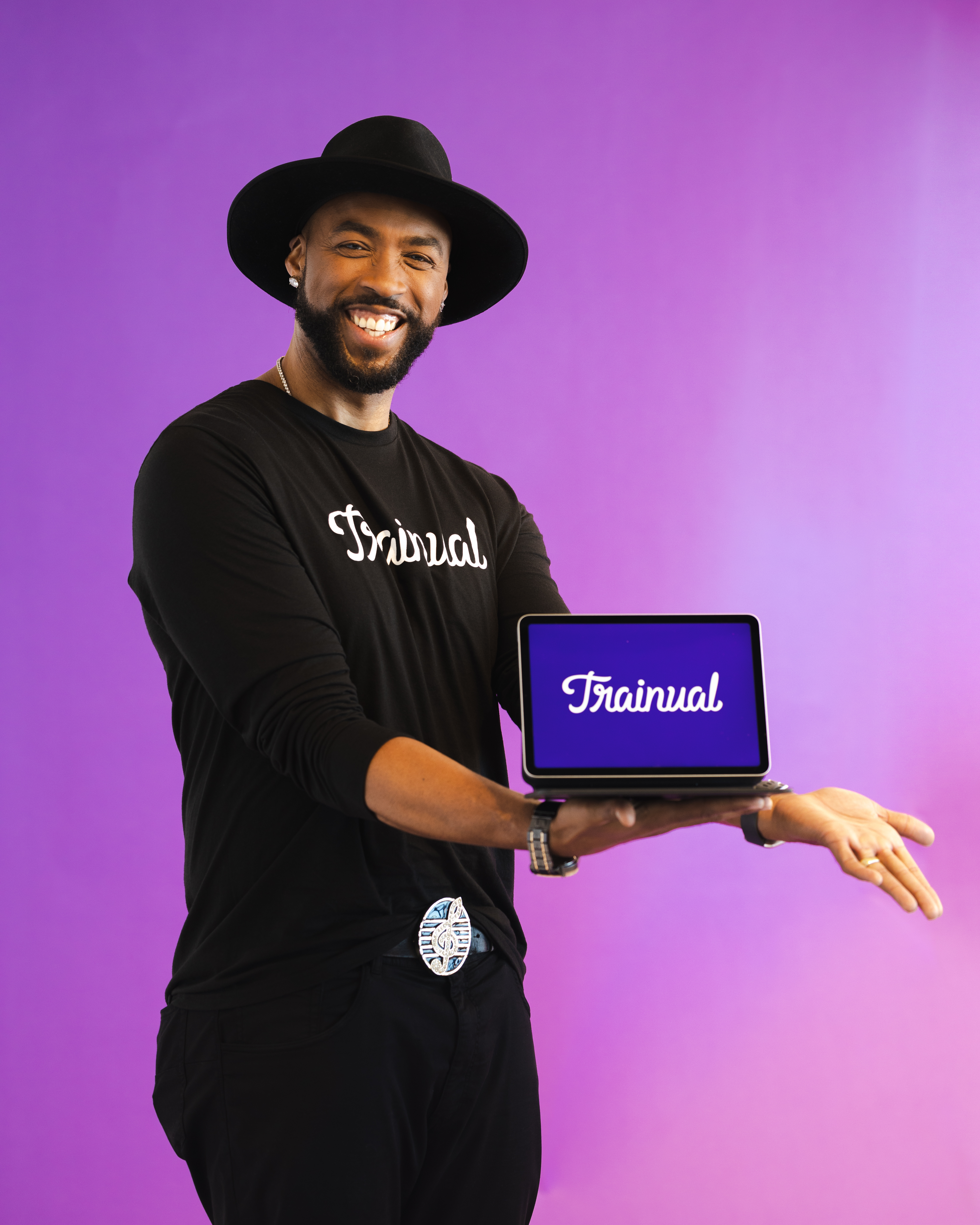 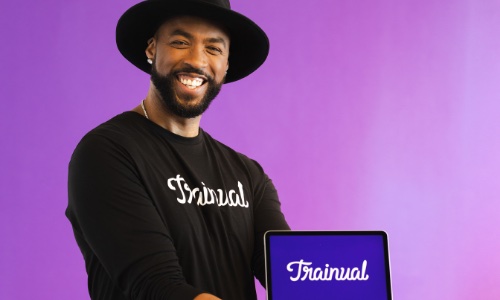