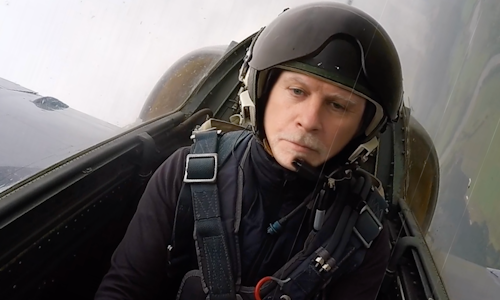 The Most Fascinating Man in Wireless

The race to 5G supremacy is underway, and according to nearly every third-party test, T-Mobile has a leg up on its competitors in both 5G coverage and 5G speeds in the US. After a decade of being the third-leading carrier on fourth generation (4G) wireless technology, the Un-carrier's biggest challenge is changing consumer perception and getting the word out that a new generation in wireless means a new leader in wireless.

Lodged directly in the middle of the paradigm shift is T-Mobile's President of Technology Neville Ray, whose personal mission to bring #5GForAll has been hitting Twitter timelines for nearly five years. The Un-carrier has a long history of using its C-Suite as an extension of its social marketing arm, with former CEO John Legere paving the way before passing the torch to the current regime.

T-Mobile teamed up with a local distillery for a unique partnership of technology and mixology. Aiming to grab users' attention with a "WTF?" reaction, then capitalize on it with a deeper dive into T-Mobile's 5G legitimacy, the wireless provider launched a product aptly named 5Gin (yes, this is a real product).

To complement the launch of 5Gin, the executive social team needed to find a way to have its senior executives support the launch of the product on social, while carefully avoiding the landmines of public scrutiny that would come from a company officer directly promoting the use of alcohol. Brainstorm, commence!

The executive social team came together to attempt to thread the needle of being culturally relevant, pushing the creative envelope and staying on-brand for the voice and tone that had been established for Neville's social - all while promoting the launch of 5Gin (and ultimately the supremacy of T-Mobile's 5G network).

How do you promote an alcohol-related product, as silly as it may be, without having a highly respected telecommunications executive with no known ties to alcohol shout it from the mountaintops? Using an indirect approach, leaning heavily into hyperbole, and skinned with a slight variation from a well-known jingle. The team put its tongue firmly in its cheek to pitch: Neville Ray as The Most Fascinating Man in Wireless - complete with a treasure trove of iconic deepfake clips.

The cadence for the spots provided room for three punchlines per asset. With more than one hundred lines submitted, the team narrowed in on the ones that weren't too in the weeds for consumers to digest. (As funny as they were to wireless insiders, jokes about spectrum bands, megabits and data usage spikes likely wouldn't land as well outside the magenta walls.) So the team aligned on using two ridiculous lines per spot, as well as one jab at competitors.

While deepfake creative had been hitting timelines for a few years now, outside of one popular OTT campaign, the majority of the work was produced for personal use, not necessarily for the strategy of a major corporation.

The work of one particular VFX editor stood out more than the others and was considered the Godfather of Deepfakes by many, ever since his Full House of Mustaches bit had everyone doing a double-take in 2019.

With Dr. Fakenstein on board, the scripts written and the b-roll sourced, we scheduled Neville to come in and shoot his b-roll to layer in. After a couple hours of what can best be described as a marathon of setting up Face ID over and over in front of a 4K camera, Neville's filming was complete and it was time to execute the deepfake, color correct and polish up the final assets. Before long, the creation of The Most Fascinating Man in Wireless was complete.

The launch of 5Gin was timed around World Gin Day, and leading up to the release, Neville dropped a couple of gin-related easter eggs on Twitter to set the stage. This inclued a pun on a wireless industry acronym STIR/SHAKEN (too perfect, right?)

The videos were chalked full of hyperbole, and it would have been distasteful for Neville to release them on his own channels, so T-Mobile CEO Mike Sievert got the ball rolling by releasing the first video and praising his right-hand-man for inspiring the creation of 5Gin. The brand account followed up by dropping the second video and T-Mobile for Business President Mike Katz released the third.

At the end of the campaign, Sievert asked his followers for their one-liners... and the replies did not disappoint!

The primary objective for the exec social team heading into the 5Gin / Most Fascinating Man campaign was to generate a wave of social buzz surrounding T-Mobile, which would lead to opportunities to talk to engaged consumers about its award-winning 5G network. The team challenged themselves to come up with a breakthrough concept that hadn't yet been done in its industry, knowing if they were able to pull it off, the results would follow.

The creative sweat equity paid off and the objective was hit! The campaign was optimized for Twitter, and impressions surpassed 7.5M, engagements eclipsed 1M, and the engagement rate more than doubled the in-house benchmark, coming in at 8.7%.

Unlisted YouTube links for the spots can be seen here:

Video for The Most Fascinating Man in Wireless 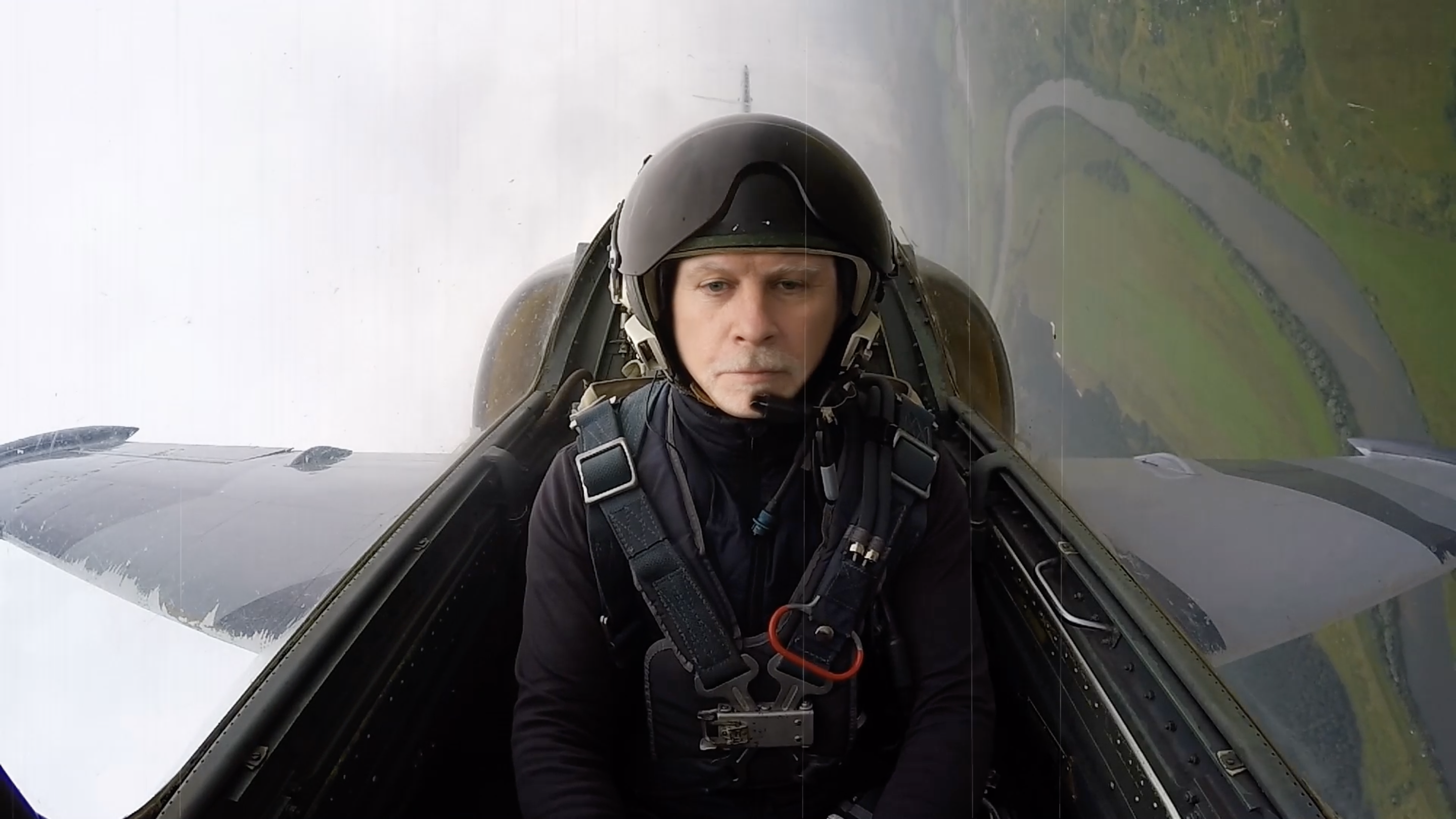 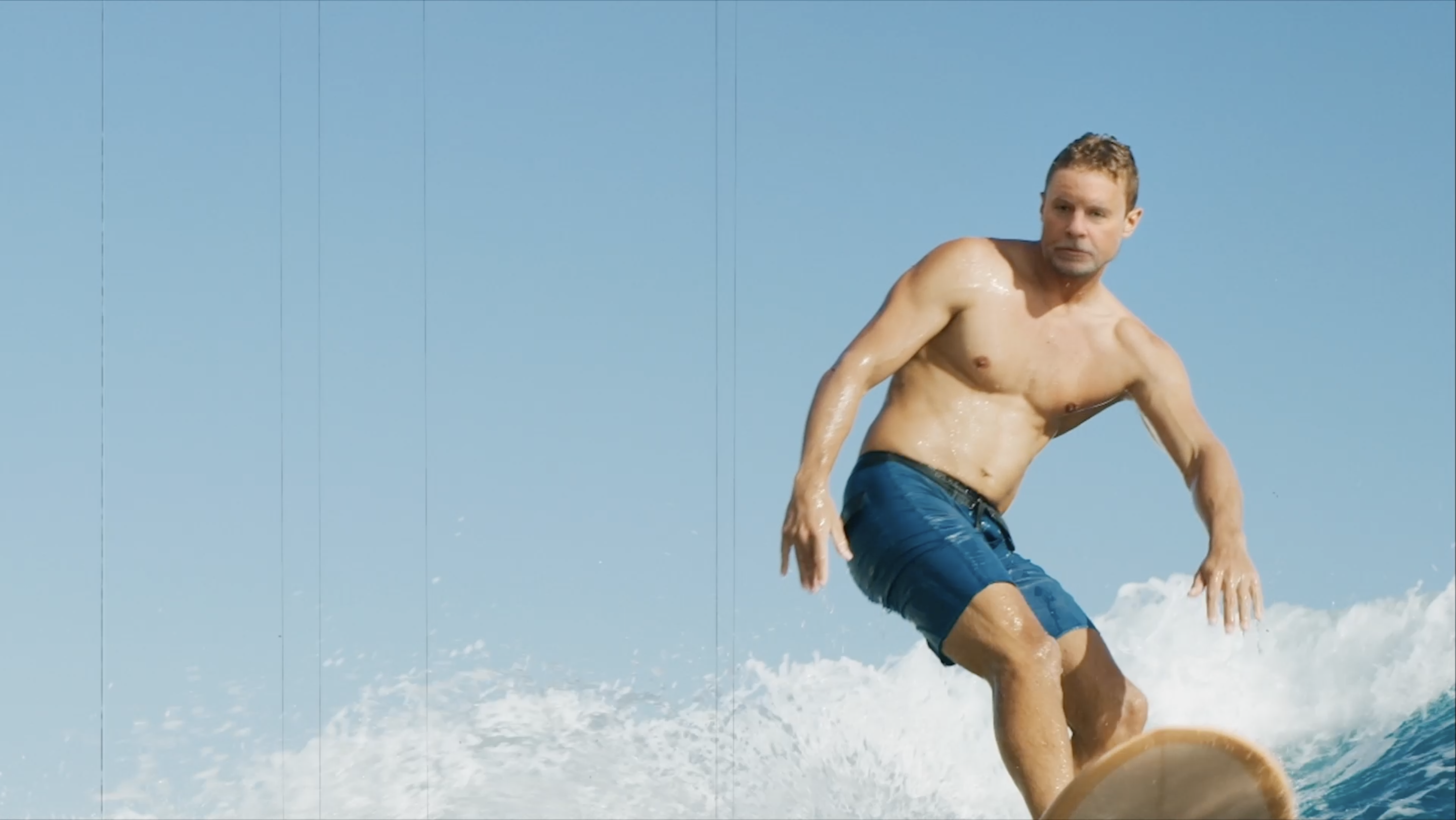 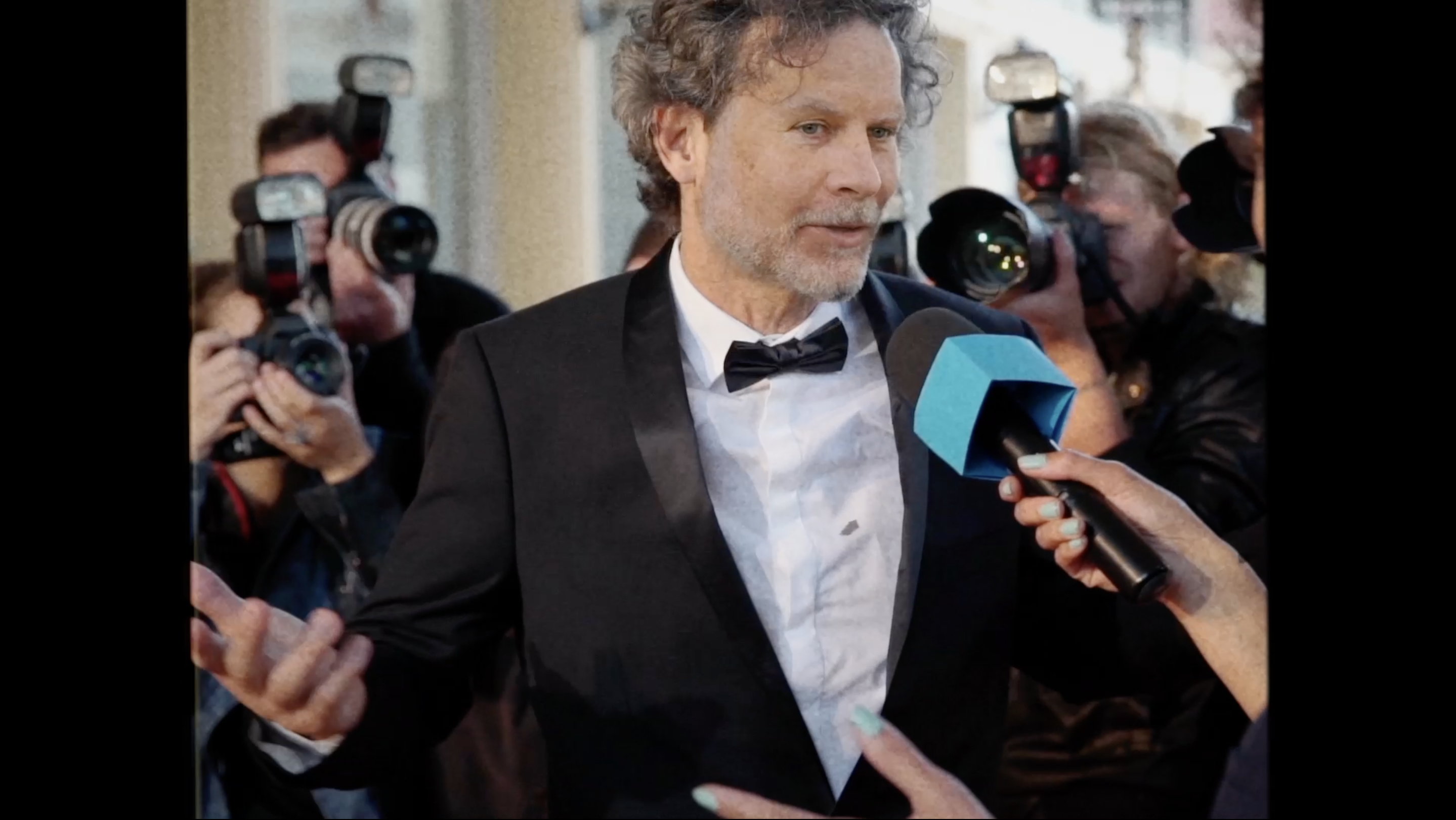 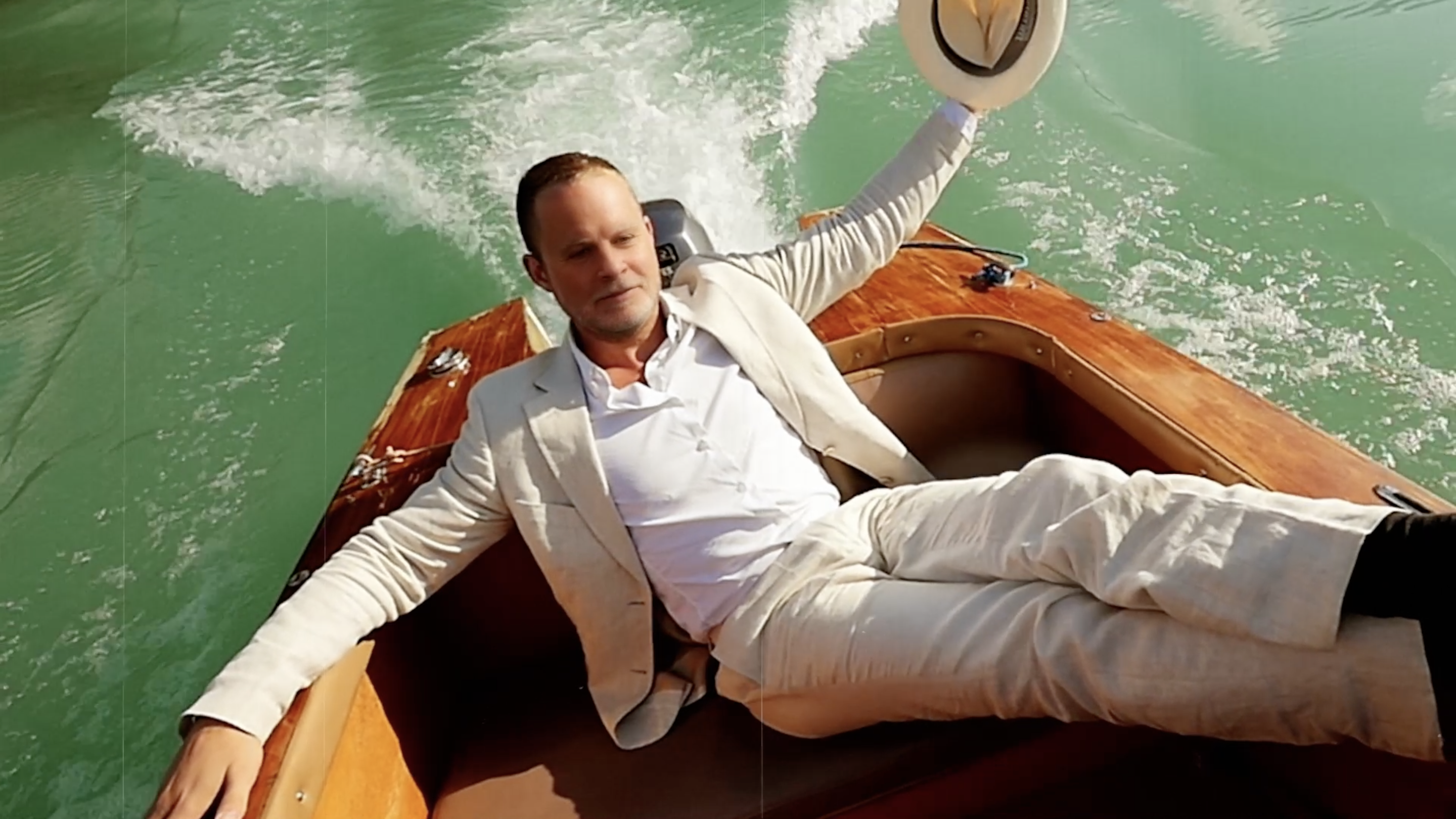 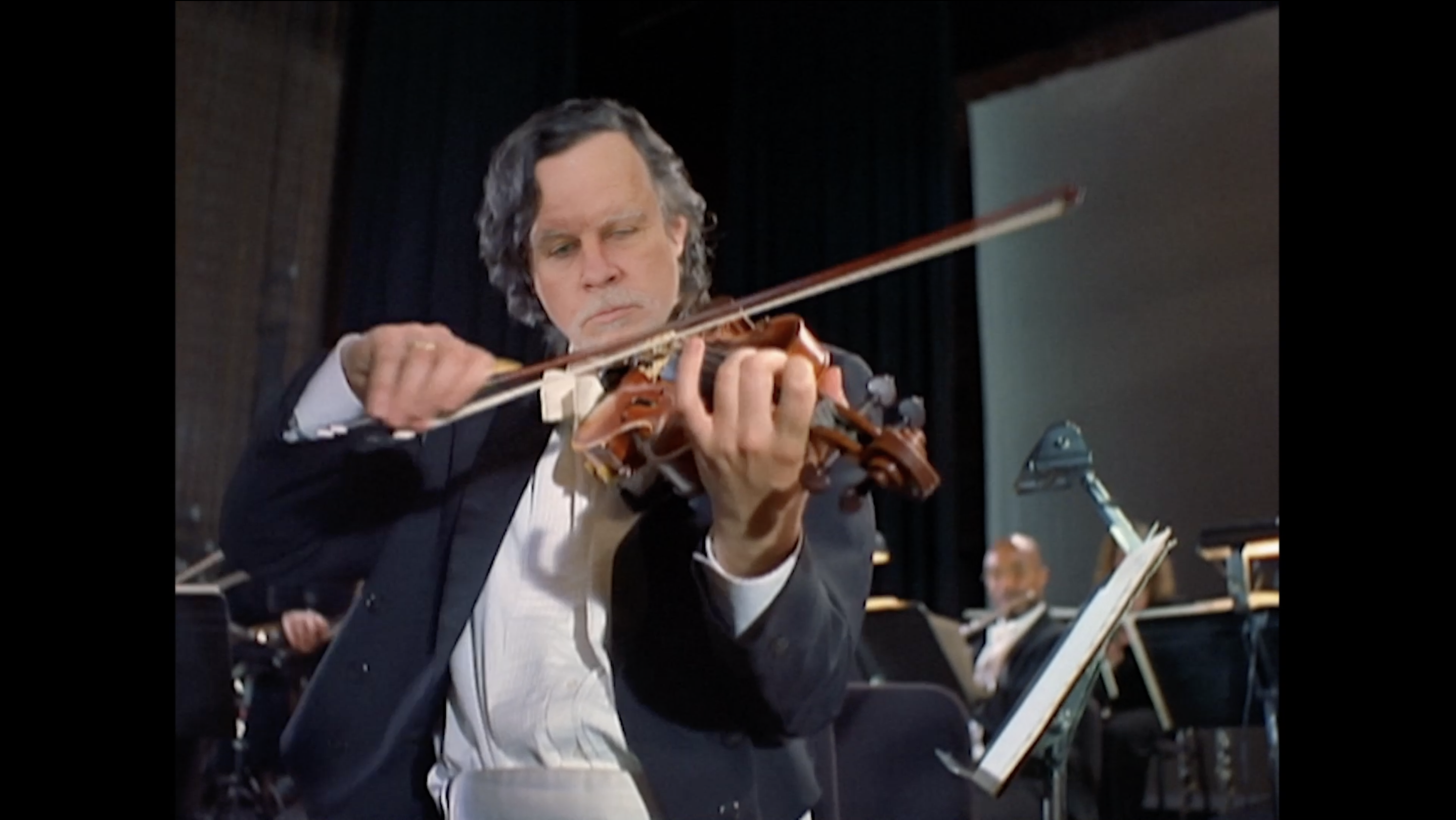 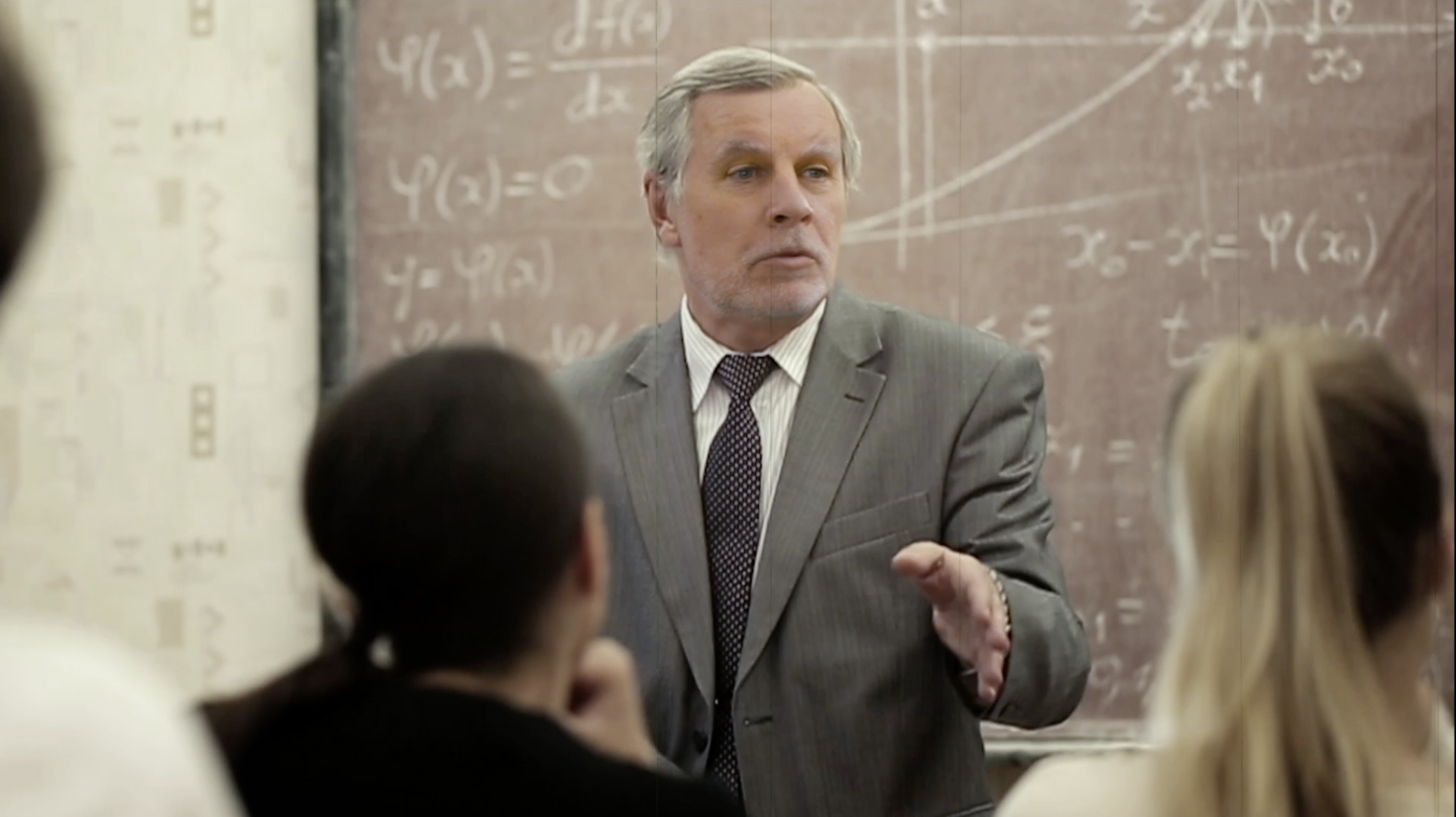 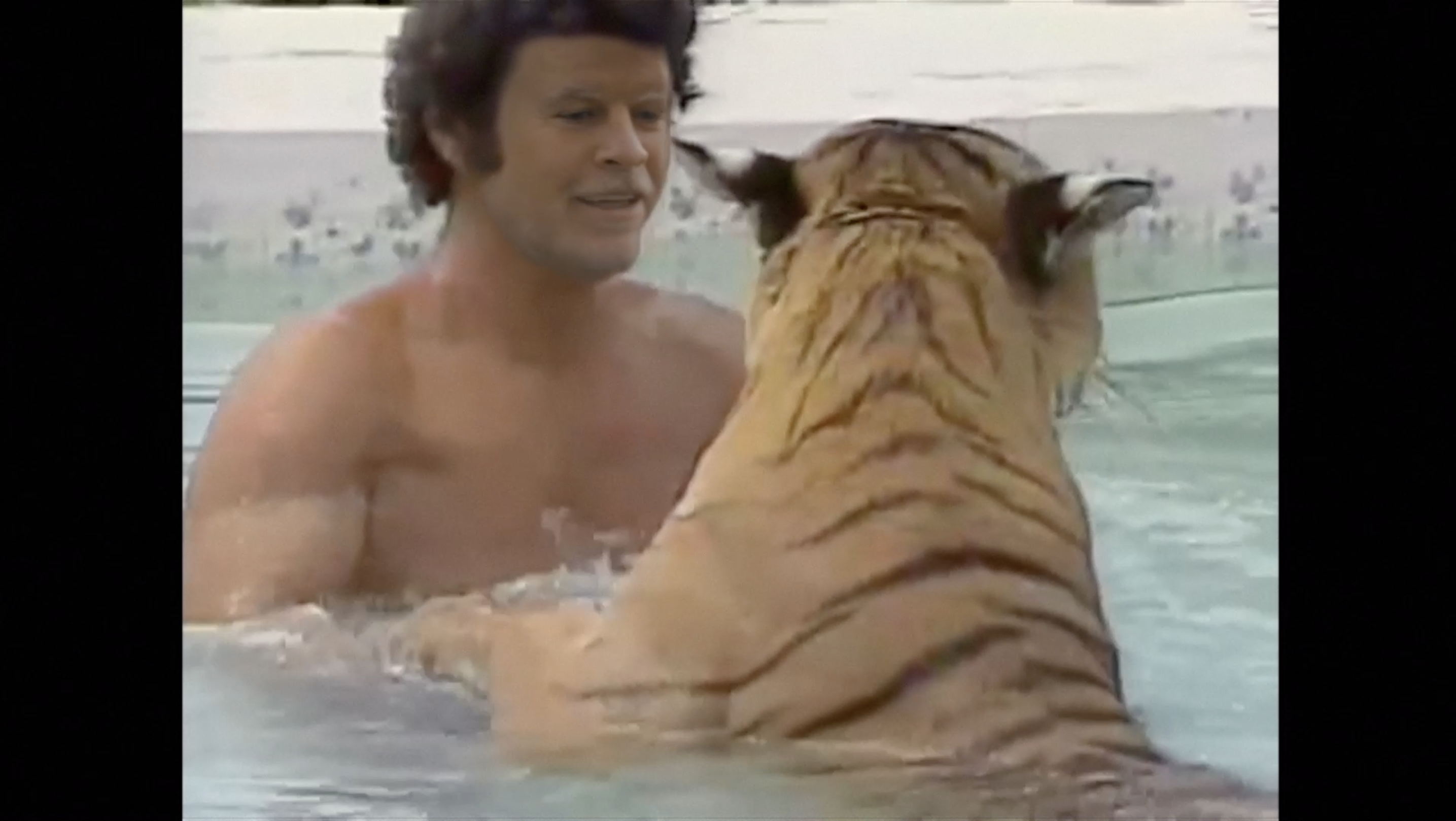 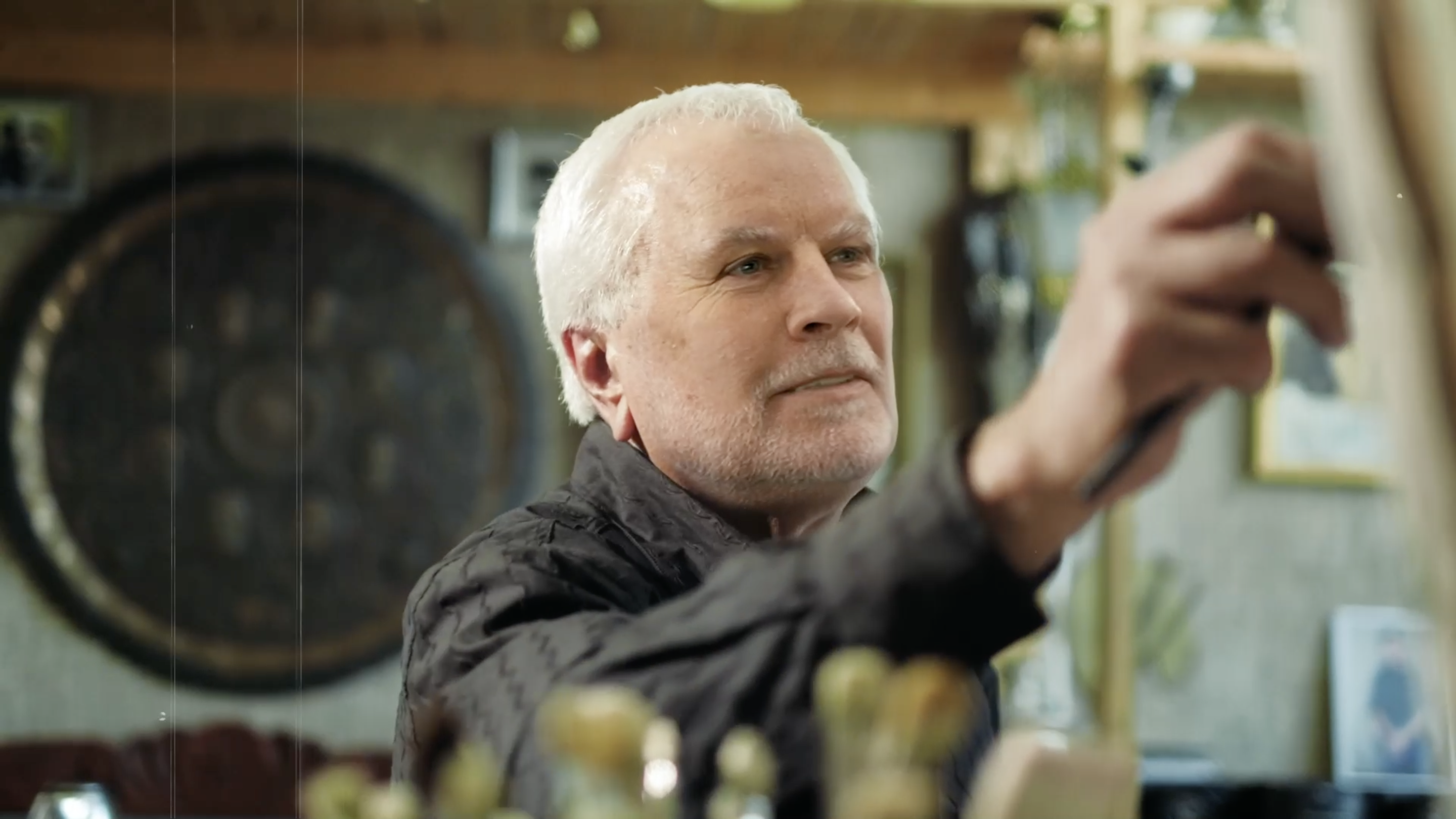 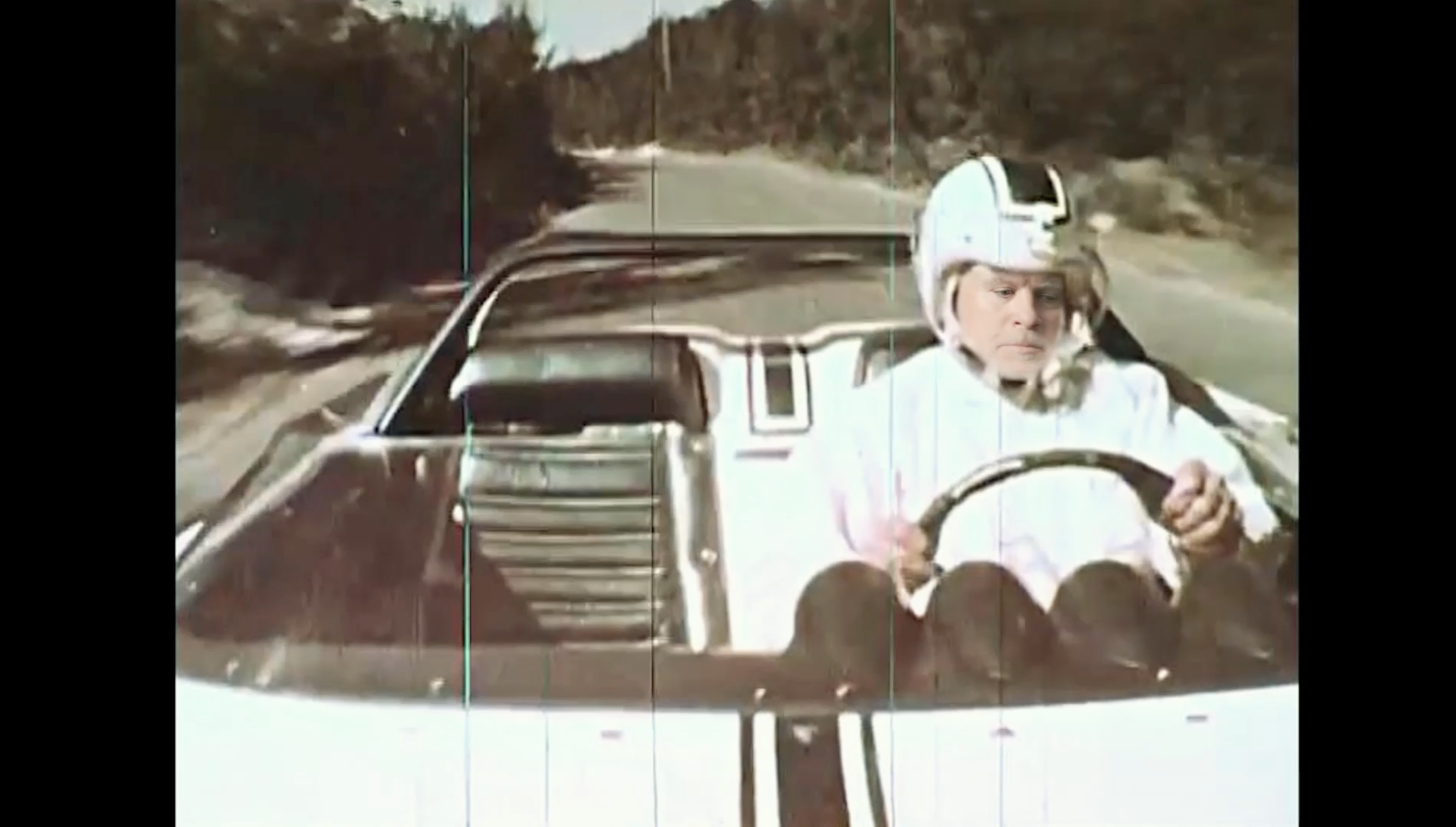 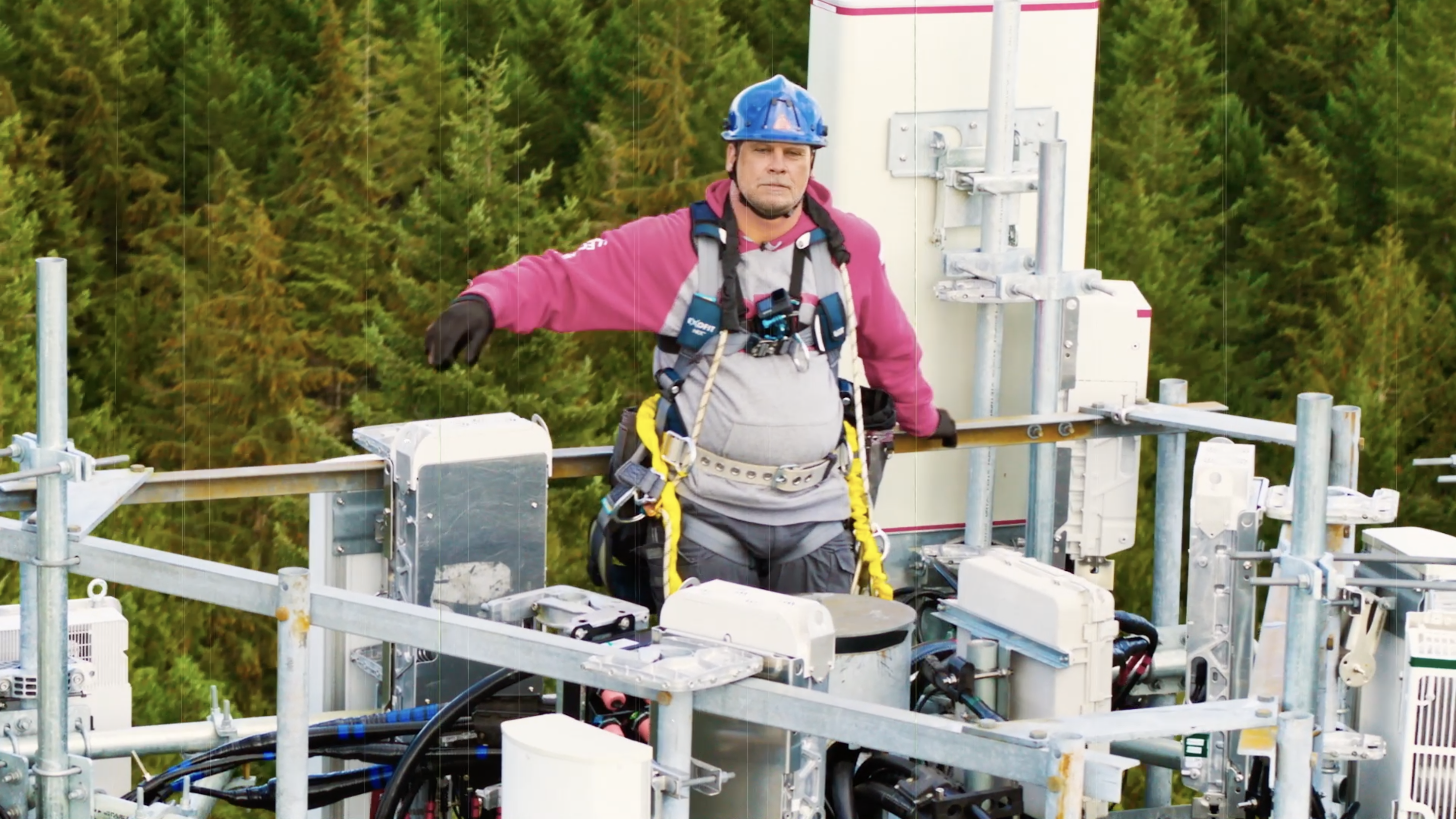 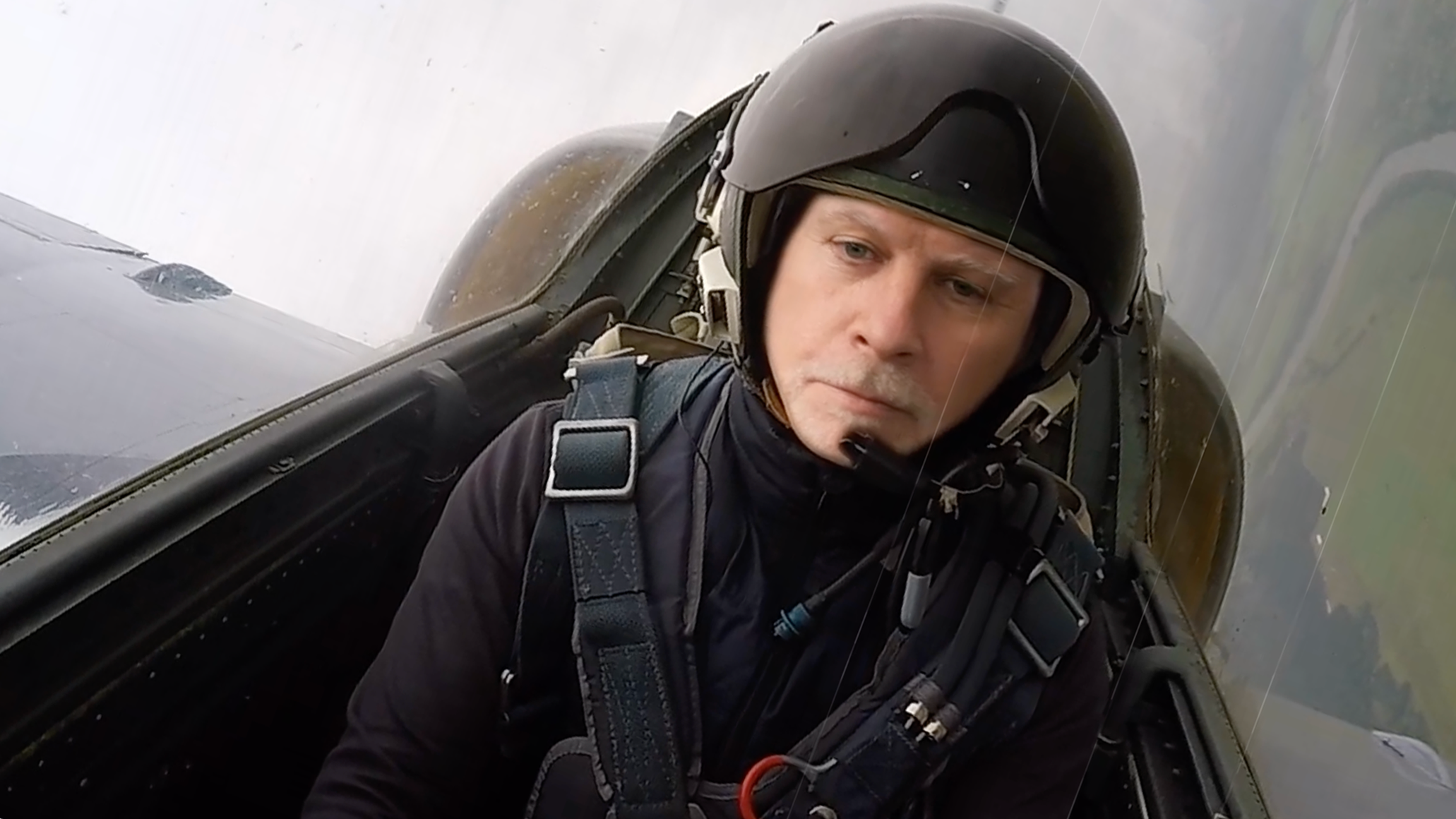