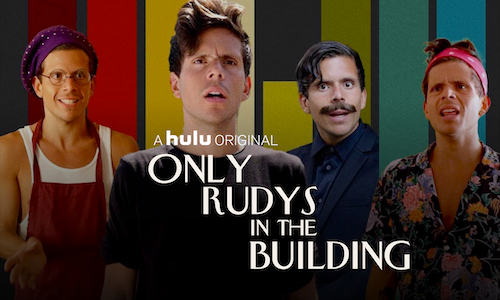 Hulu - Only Rudys In the Building

Sometimes original content requires a totally original approach to marketing. That was the thinking Hulu had when it was time to promote their all-new, true-crime inspired comedy series, “Only Murders In the Building.” Our campaign objectives were straightforward but challenging:

Considering these objectives, we knew that the standard, ‘trailer,’ ‘featurette,’ and ‘scene lift’ playbook would be hard to break through and find an audience among the constant stream of new content. So, something new and innovative had to be done…something titled, “Only Rudys In The Building.”

Hulu knew they needed to do something different to stand out when launching an entirely new series. Therefore, we dove deep into our data to pinpoint our audience and identify their interests. Our strategy was to create content that would intersect their interests in a way that would capture their attention and fuel engagement, thus creating a fanbase and community.   The data pinpointed our audience as young women who live and breathe suspense, mystery, comedy, and art. They watch films like "Knives Out" not only to test their wit but to get a hearty laugh while still having visual aesthetics that are artistically appealing. They like social media (especially mash-ups) but also love to step away from their screens and get lost in a book.

Our strategy to reach a target audience of younger viewers led us to the platform where we knew they'd be — YouTube. It is one of the only platforms where our audience will watch a longer video. Plus, comedy being one of YouTube's largest verticals of content only reinforced our decision to move forward with the platform.

Remaining authentic to our target audience, we knew we had to partner with the right YouTube creator to bring the video to life. But who would play our leading role? We knew we needed to tap one of YouTube's best storytellers — Rudy Mancuso. Rudy's 7.5 million subscribers prove that his comedy, storytelling, and original content captivated his viewers, especially our target audience. Knowing the value of authentic storytelling, we took the risk to step outside of our comfort zone and gave Rudy full creative license to help us bring this concept to life.

So, while conventional thinking suggested traditional entertainment marketing of trailers and clips would be the way to connect with this audience, we believed there was an opportunity to create a successful, long-form video that got fans excited for the show in a new way. From Google Insights Finder data, we believed a hybrid of the Narrative x Comedy format would be the most innovative way to frame our long-form video. It was important that the theme of the video was universally understood and relatable, so we rallied around the widely shared notion of, "how well do you know your neighbors?"

The results were overwhelming. With over 11 million total impressions, 6.5 million views, and a view-through rate over 50%, “Only Rudys in the Building” proved long-form content can be both entertaining and effective. Sentiment on the video was over 90% positive, 15x higher than the Media & Entertainment average. Additionally, it drove 8.82% headroom lift for ad recall with a CPLU of $0.30, while driving 2.98% headroom lift for consideration with a CPLU of $0.91. Most importantly, Hulu saw a jump in viewership tied to the video release which continued week over week, helping establish the series as the #1 comedy on Hulu. Reach Agency executed a unique, post-premiere campaign across YouTube and other social media platforms to drive awareness and consideration among a younger, diverse audience. The results exceeded KPIs, industry benchmarks, and personal expectations of what’s possible in a brand-creator partnership. The campaign was so successful that we are already in development to promote the second season of the Only Murders in the Building series with an extension of this campaign.

Video for Hulu - Only Rudys In the Building 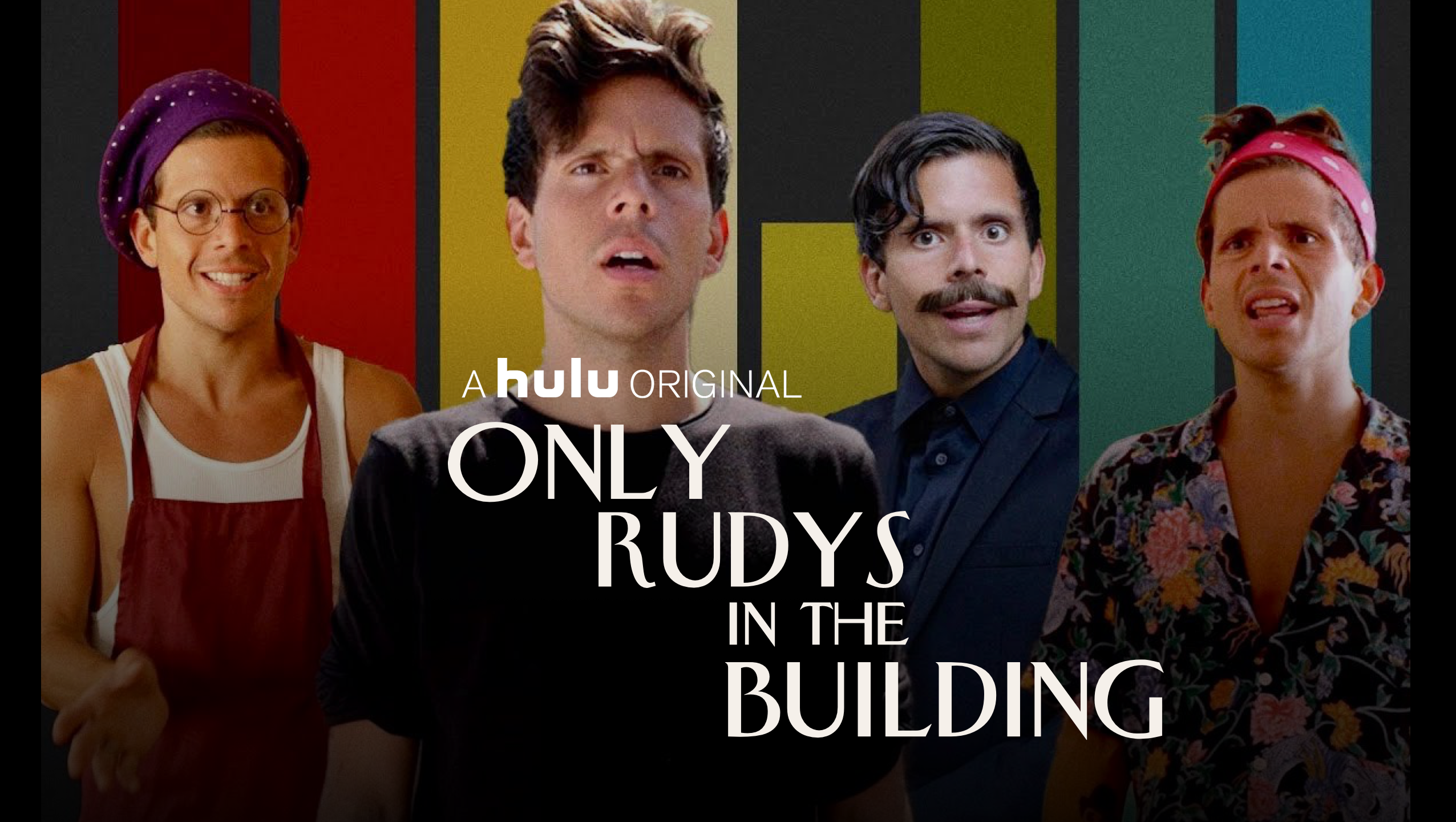