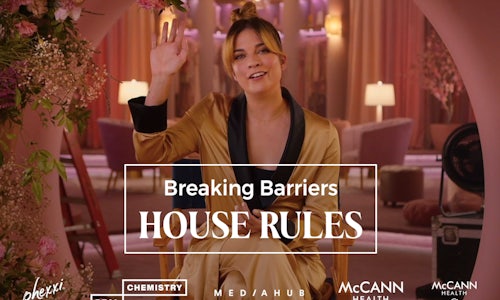 There are many contraceptive methods available to women – pills, IUDs, rings, spermicides and more. Yet almost half of women (47%) discontinue their contraceptive because they’re dissatisfied with it, many experiencing side effects like depression, mood swings and irritability. And, an astonishing 21 million women don’t use any method at all.

Those statistics speak volumes about the need for new options. So, in 2021, women’s sexual and reproductive health company Evofem Biosciences launched the first contraceptive innovation in decades: hormone-free Phexxi, the first and only FDA-approved use-it-only-when-you-need-it prescription vaginal gel. Phexxi, which works by maintaining a woman’s natural vaginal pH, is for women seeking birth control that gives them greater control over their bodies and their decisions.

But in a crowded marketplace dominated by major contraceptive players, how do you reach and motivate millions of women dissatisfied with their current method, suffering from hormonal side effects or using no method at all to learn more about Phexxi?

The Phexxi team launched "House Rules," a bold, ambitious and disruptive campaign featuring Schitt’s Creek star Annie Murphy that appealed directly to the target, encouraging them to live by their own rules when it comes to contraception.

In addition to netting two billion media impressions and outstanding impressions and engagement on shared, earned, owned and paid social, the campaign has skyrocketed Phexxi prescriptions by an astounding 94%.

Key takeaways inform how to drive preference for a new method like Phexxi:

Insight: Women are stuck in a trap of acceptance of the status quo when it comes to their reproductive health and birth control choices.

Launched on September 9, 2021, "House Rules" highlights the contraceptive journey of Emmy-award-winning actress Annie Murphy, selected because of her appeal across different age groups and her funny, bold and disruptive style. Murphy was the perfect Phexxi advocate because she was tired of dealing with birth control hormone side effects and using contraceptives when she didn’t need them.

In a 60-second TV commercial, Murphy is featured lounging in a luxe pink-curtained, pink-upholstered room. “Welcome to my vagina,” she proclaims. “In here, I make the rules.” In another video Murphy talks about her personal birth control journey and the reasons why Phexxi is the right contraceptive for her.  She advocates woman live by their own rules, especially when it comes to choosing birth control.

"House Rules" was highly effective in reaching the “tired of hormones” target:  29% of new Phexxi prescriptions were from pill users and 7% were from ring and patch users

All driven by an extraordinarily successful media campaign:

Industry recognition: AdAge hailed House Rules as one of the “10 Best Celebrity Ads of 2021” 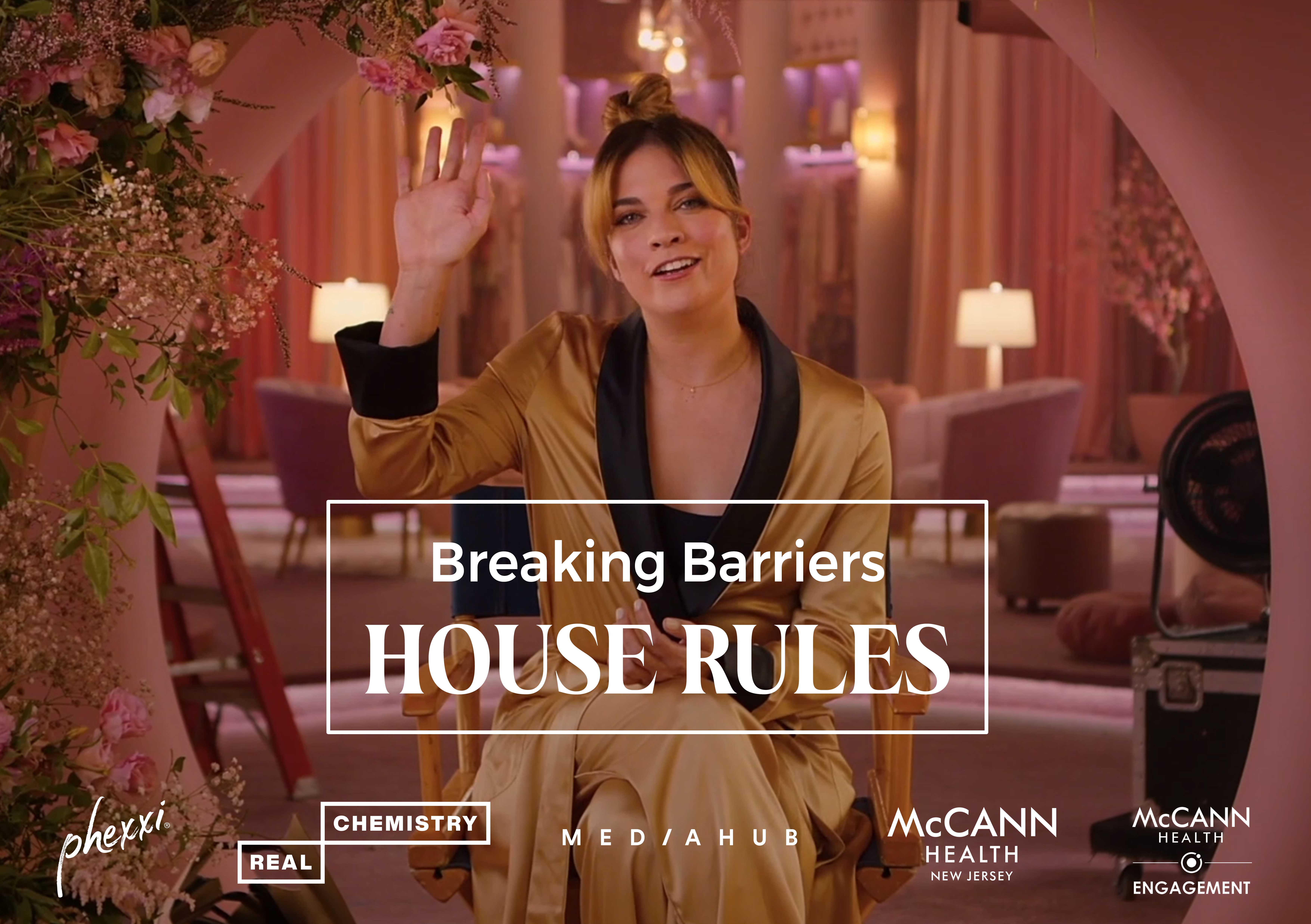 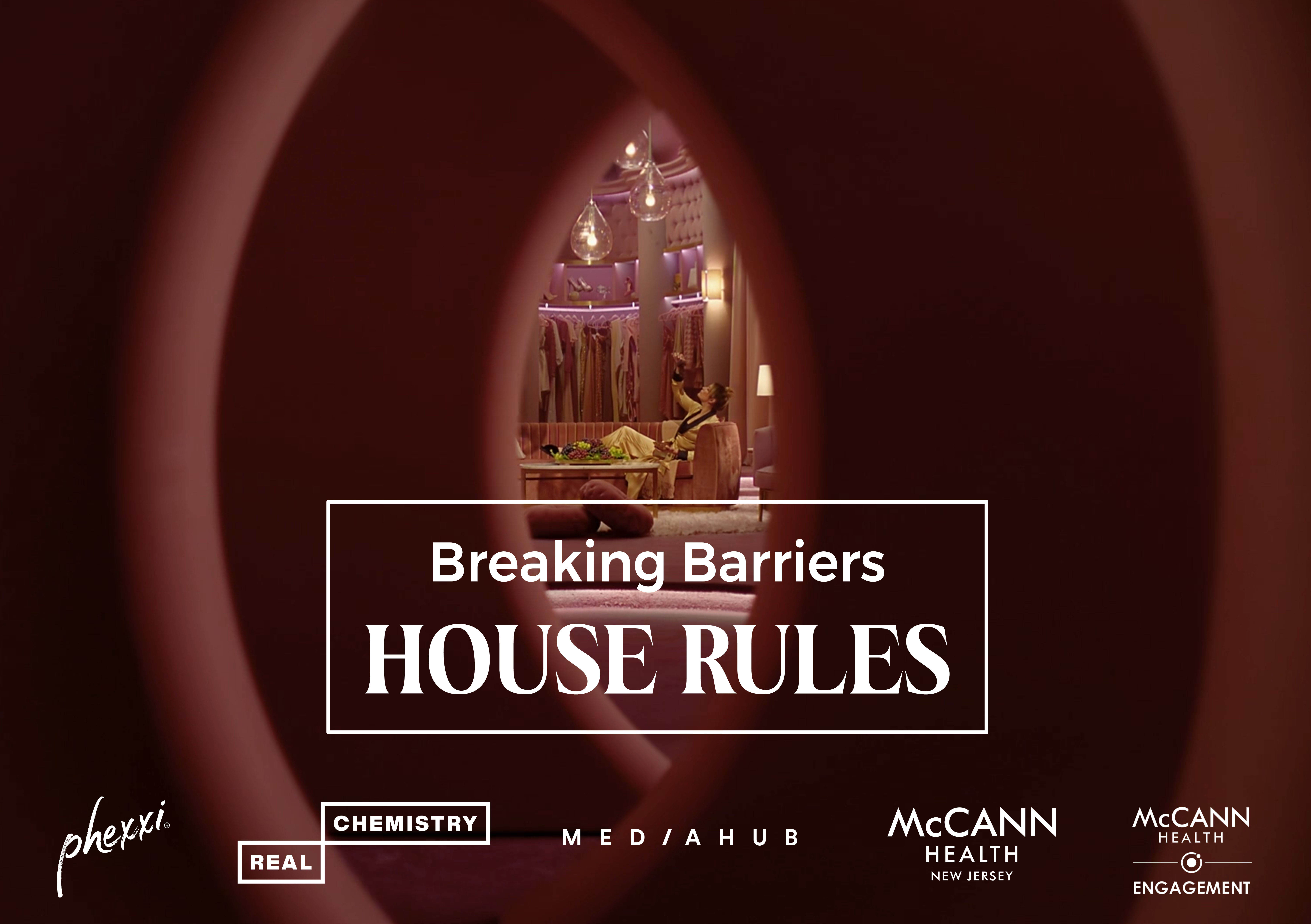