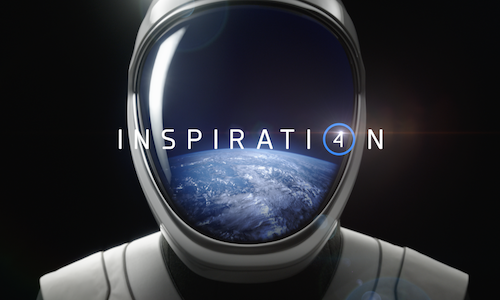 In November of 2020, Shift4 came to us with an important mission.  Their CEO, Jared Isaacman (who’s also a jet pilot and the youngest self-made billionaire in the world), had secured 4 seats on board SpaceX’s Dragon spacecraft in what would be the first all-civilian flight, which Jared would command.  He’d be bringing three civilians along, putting the seats up for grabs in a nationwide contest. Although much of the mission at its onset was still undefined, one certainty was that the mission had to be attached to a worthy cause. Recruiting the public would widen attention to the campaign and provide the necessary fuel/momentum to reach Jared’s ultimate goal: End childhood cancer. In essence, we were going to recruit the public and challenge them to think differently about space travel.  Specifically, the goal was to fly the first all-civilian, non-professional astronaut crew into space, and in the process, raise a $200M bounty for St. Jude Children’s Research Hospital.

The campaign behind the Inspiration4 mission would start with a message introducing the launch and inviting viewers to literally join the crew. Our agency chose the biggest platform in the world to launch this campaign: the 2021 Super Bowl. We put out a clarion call to invite three civilians to go to space for free. We worked with top Hollywood talent: director Bryce Dallas Howard (her father directed “Apollo 13”), Academy Award Winner Octavia Spencer, and musician Celeste to produce the commercial announcing the mission, accompanied by rich voice-over and an ethereal rendition of Twinkle, Twinkle Little Star.

On top of the challenge of an extremely accelerated timeline, we also had to comply with aerospace regulations for our Super Bowl ad. We worked in collaboration with SpaceX to ensure that the one-of-a-kind space suit was handled with the strictest care, and that the purpose-built rig used to physically animate the suit would be safe and impart the aesthetic of the creative vision: that everyone, everywhere could imagine themselves onboard the winning seat on the first all civilian mission into orbit.

Meeting with Jared Isaacman, we helped create the North Star guiding ethos for the entire mission, which was “How far can inspiration take you?” We branded the mission’s purpose according to four aspirational pillars of human achievement: hope, prosperity, leadership, and generosity. As a result, each crew member chosen would embody one of the four pillars.

Following the premiere at the 2021 Super Bowl, the selection of the crew became part of the communications strategy and a focal point, sustaining the campaign and driving donations to St. Jude Children’s Research Hospital as the mission space launch date approached. Traditionally, every human expedition into space has a unique patch designed with related imagery.  Mission patches have been worn by NASA astronauts since 1965.  Branding the mission, we developed the patch, the Inspiration4 logo, color palette, font, tone of voice. The mission logo and the patch would ultimately end up on the Inspiration4 astronaut suit.

With 6 months left to go before launch, we needed new ways to bring this ever-expanding story to new audiences.  Dreaming bigger, the team was determined to document the entire process.  With TIME Studios as a partner, we began what would end up being a 5-part series, documenting the journey of the crew—each of their stories, the training, and the emotions leading up to the launch and following the landing. Netflix bought into the idea, providing an even larger platform to share the story. The series was called “Countdown: Inspiration4 Mission to Space.”

Inspiration4’s mission concluded in September 2021—making history with the first Black female pilot, the youngest American in space, and the first person to fly to space with a prosthetic— proving to dreamers that the sky is not the limit.  To date, the mission has already eclipsed its initial goal, having amassed $243 million, most of which came from everyday citizens moved by the mission and its beneficiaries. 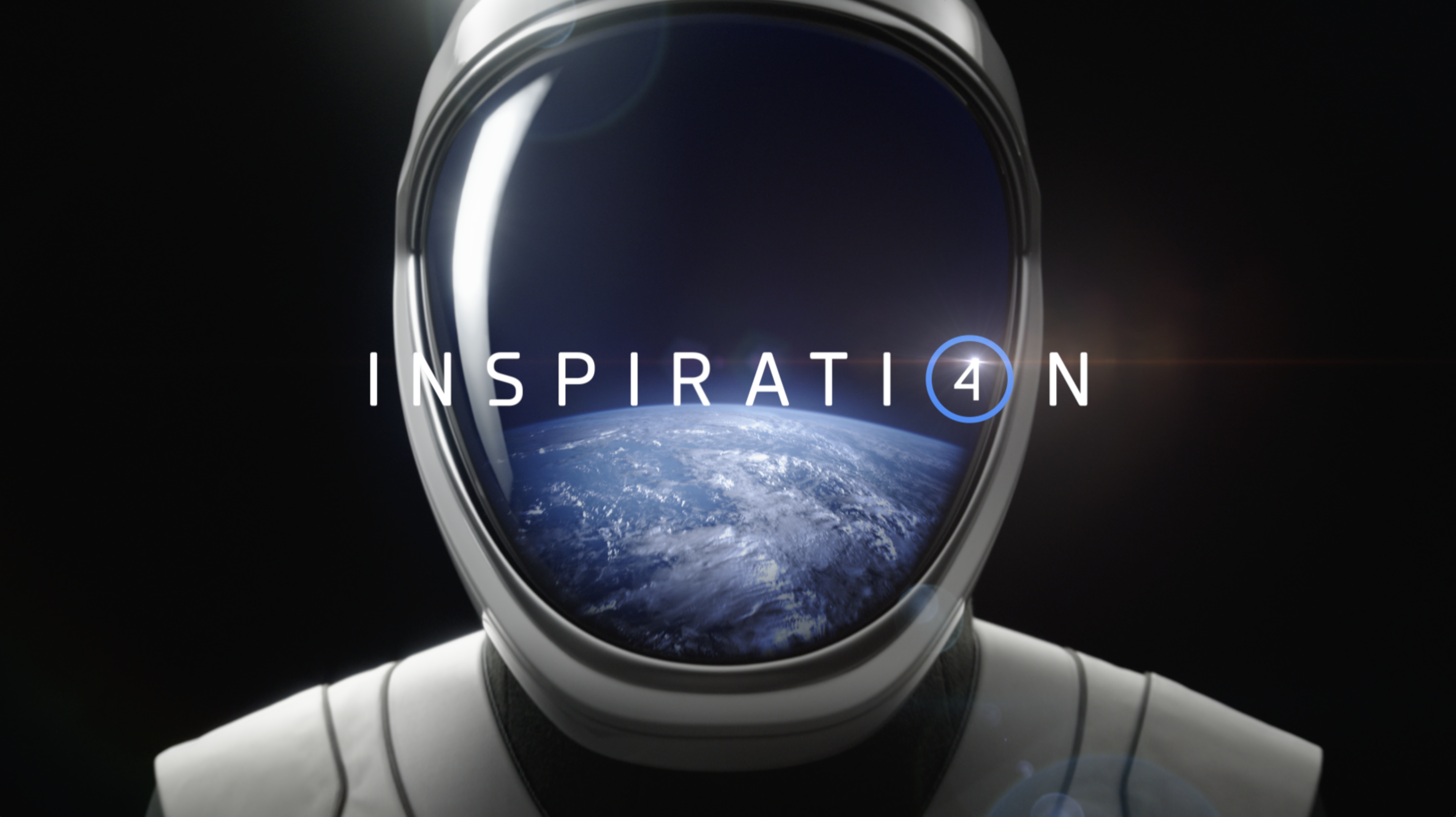