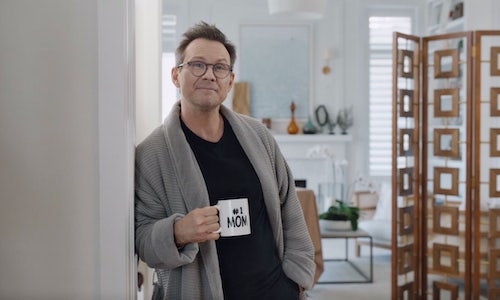 Four years ago, HP introduced The Wolf as a hacker character played by Christian Slater, fresh from his Mr. Robot fame. Now, Slater reprises his role in the fourth iteration of the charmingly sinister hacker character. The new chapter shows Slater's Wolf hacker infiltrating a mother’s work computer at home while her oblivious son plays video games on the same device. The initial hack spirals to include printers, colleagues and even the woman’s office IT department. By breaking down the worst-case scenario, the ad emphasizes how one decision can lead to a catastrophic security meltdown—all of which is preventable with the right security measures in place.

HP saw an opportunity to deliver a fresh perspective on Cyber Security at home and leveraged a provoking message to not only raise the alarm for the cyber security needs of IT and CISO communities, but to also reach and alert a wider range of end-users with an engaging cinematic narrative and formats. HP placed the topic of cyber security on centre stage in the style of a red-carpet event and ensured that when interested audiences looked for solutions, we answered their call with impactful voice.

With HP`s global in-house media team established just over a year ago, they created a high profile cross-market initiative to re-launch the HP Wolf Security platform, featuring Slater and his provoking tonality as the living embodiment of a Cyber Villain. The team executed a fully integrated program following a single consistent communications strategy, deployed across 14 countries. HP's media tapped into credible sources and behaviours of the IT and Business Decision Makers audience to position HP as a leader in endpoint security. They executed media across premium big screen video environments, event-based digital OOH executions, audio partnerships, immersive paid social experiences, thought-leadership programs and account-based-marketing. We leveraged cross-market negotiation power with key digital and endemic partners where it made sense, and tapped into local publications to further credibility and local relevance.

As part of the brand offering, which is targeting both consumers and businesses, HP also created a new wolf-shaped logo to highlight the security protection.

Paid media highlights specific to the amplification of the long form content:

The premium cinematic format of the branded content opened doors to opportunities that are typically not available to advertisers; e.g.: 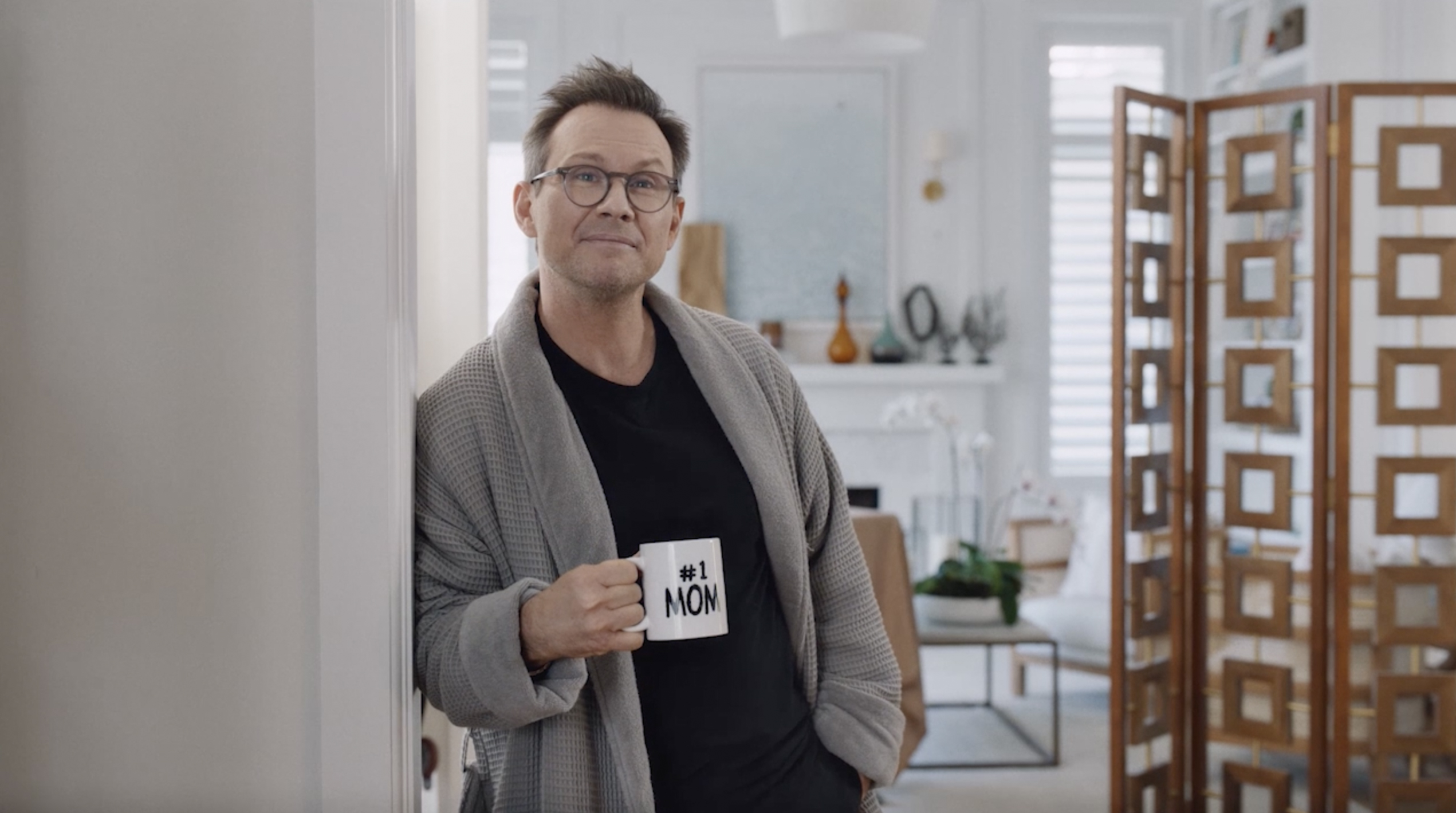