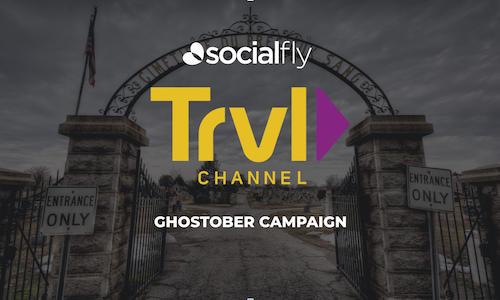 Ghostober is TRVL Channel’s most exciting and eerie time of the year. The entire month of October is dedicated to doubling down on paranormal content and super serving their fans with major show premieres in the countdown to Halloween.

The network approached Socialfly with a big ask: to promote Ghostober to both current and new audiences through the power of social media, live video and influencer marketing. To measure the success of Socialfly’s efforts, the brand was looking for an overall increase in consumer engagements on social: follows, content views, likes, and shares as well as a measurable uptick in streams of TRVL’s content on the Discovery+ platform.

In order to drive the results TRVL was looking for, we knew we had to activate across a multitude of platforms. We needed to dig deeper into where the network’s audiences spent quality time digesting content on social media and meet them there. We needed to execute a first-of-its-kind paranormal investigation live event.

Given the goals of the TRVL team to reach existing and new users, Socialfly employed an influencer strategy that would work across a range of platforms, including TikTok, Instagram, and Twitter to ensure all target audiences were reached. Understanding the innate behavior of the television space, Twitter was identified as a key platform to drive live conversation among TRVL’s loyal viewers. The idea was to create social-first “extension content” across these platforms to complement key traditional TV programming for the month, using programming themes and locations to guide the activations. Influencers were selected to cover a mix of interests, ranging from the die-hard paranormal ghost hunters, to beauty enthusiasts creating Halloween-inspired looks, a tarot card reader doing a live reading for a celebrity, live bingefests and more.

The four macro & celeb Influencers that were tapped across TikTok, Instagram and Twitter created both live and planned content that Socialfly then backed by paid amplification. Influencers posted a combination of evergreen Ghostober content to their feeds, along with conducting live takeovers on TRVL Channel’s TikTok and Twitter handles.  Content creation was specific to each influencer, based on their most active platforms and the native content their fans are used to seeing and engaged with. We knew this content and channel mix of this campaign strategy would yield the results the TRVL would be excited about! 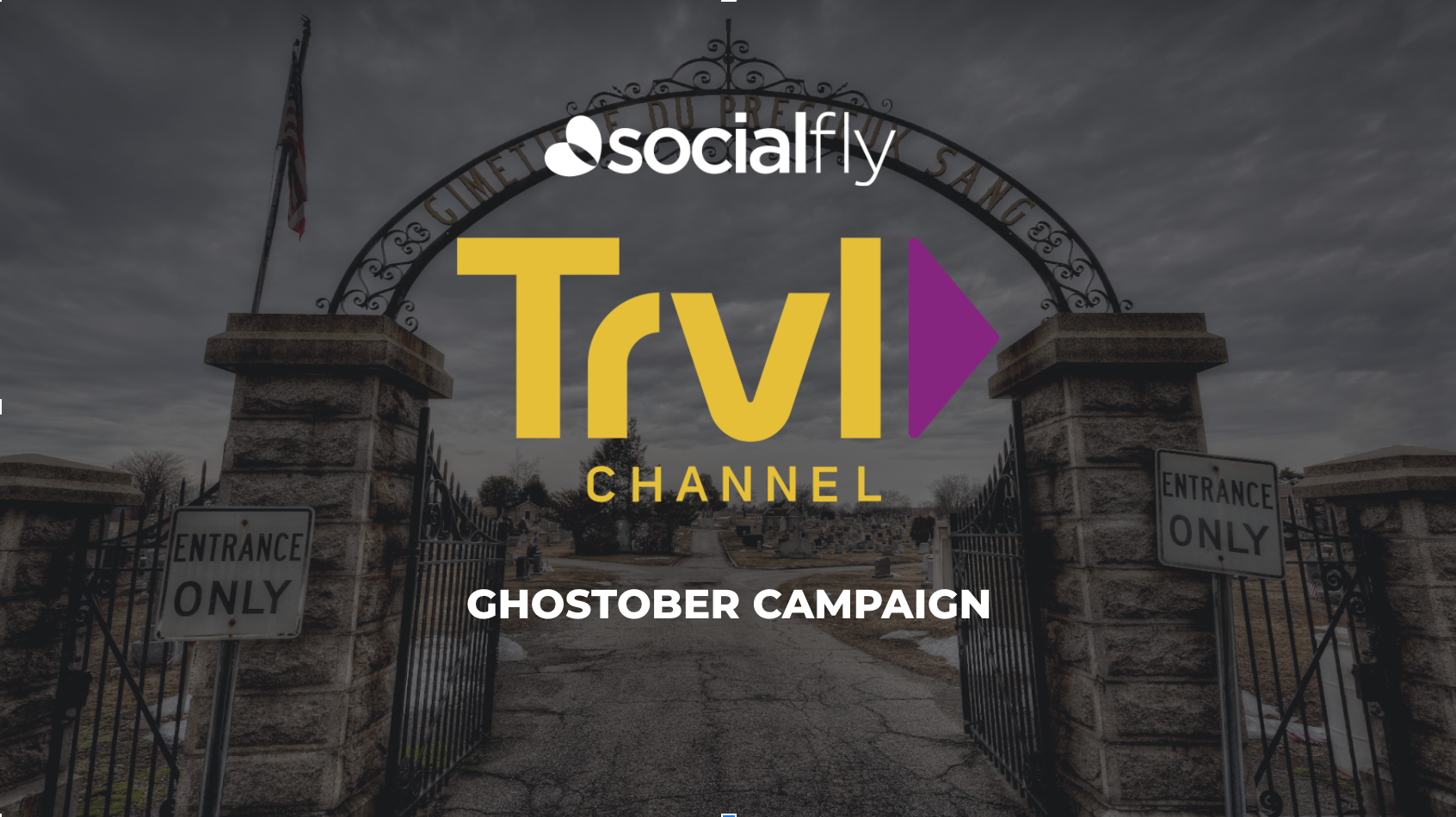