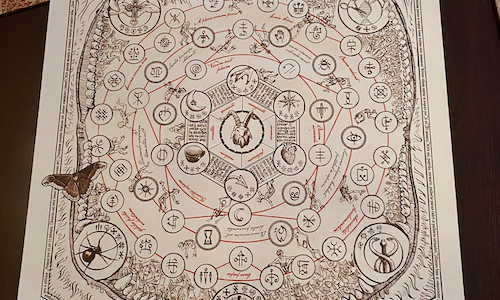 Paramount+’s hit supernatural mystery drama series “Evil” focuses on a skeptical female psychologist who joins a priest-in-training and a carpenter as they investigate the Church's backlog of unexplained mysteries, including supposed miracles, demonic possessions, and hauntings. Their job is to assess if there is a logical explanation or if something truly supernatural is at work.

From the very first episode, “Evil” has kept viewers guessing and arguing about its carefully balanced ambiguities, including the nature of the series itself. Is it a show about a battle with demonic forces or one about the ways we use angels and demons to explain the inexplicable?

“Evil” also explores the notion of evil from different angles without offering up answers designed to please the faithful or the skeptical — both those within the world of the series and those watching at home.

Following the show’s season two finale, fans were left with more burning questions than answers. To keep these audiences intrigued and excited for the third season, Paramount+ created a real-world adventure based on one of “Evil’s” most fascinating mysteries: a hierarchical map of demon sigils.

In the days leading up to the “Evil’s” season two finale, Paramount+’s social media team

posted two cryptic teasers on the series' Twitter and Instagram accounts. The first, which was previously shared in March 2020, was shared again on Oct. 8. It spotlights all the titles of season one’s episodes—which all feature numbers—as they fade to black smoke and add up to 974.

The second teaser was posted hours after the season two finale streamed and featured puzzle pieces coming together to form what appears to be a map. The puzzle is also a throwback to season one, with each episode (except the pilot) featuring pieces that briefly appeared on the screen. At first unclear what image the puzzle pieces form, some fans figured out that it was a map of Manhattan, which is the main setting for the series.

Over several weeks, more cryptic clues featuring imagery from the show were shared, until on November 5, 2021, a photo was shared of the front window at 71 Gallery in Manhattan, New York City. Eagle-eyed fans spotted a sigil in the window (referenced in earlier clues) and interpreted the photo’s strange caption to be a cryptic invitation: “Ask, and it will be given you. Seek, and you will find. Knock, and it will be opened for you. For everyone who asks receives." 👣😈 #EvilReturns

Fans who came to the location were given their own copy of a ciphered sigil map. After one map recipient shared a photo of the map online, fans worked together to solve the meaning of the symbols and translate Latin words into English. The solution was not only a throwback to fan-favorite moments from the show but also hinted at the secrets that will be revealed in season three.

The cryptic activation was a thrill even for “Evil” fans who did not directly participate in the hunt! Many headed to Reddit and Discord to share images of the map, links to the original posts on Twitter and Instagram, and the “research” conducted by armchair internet sleuths. 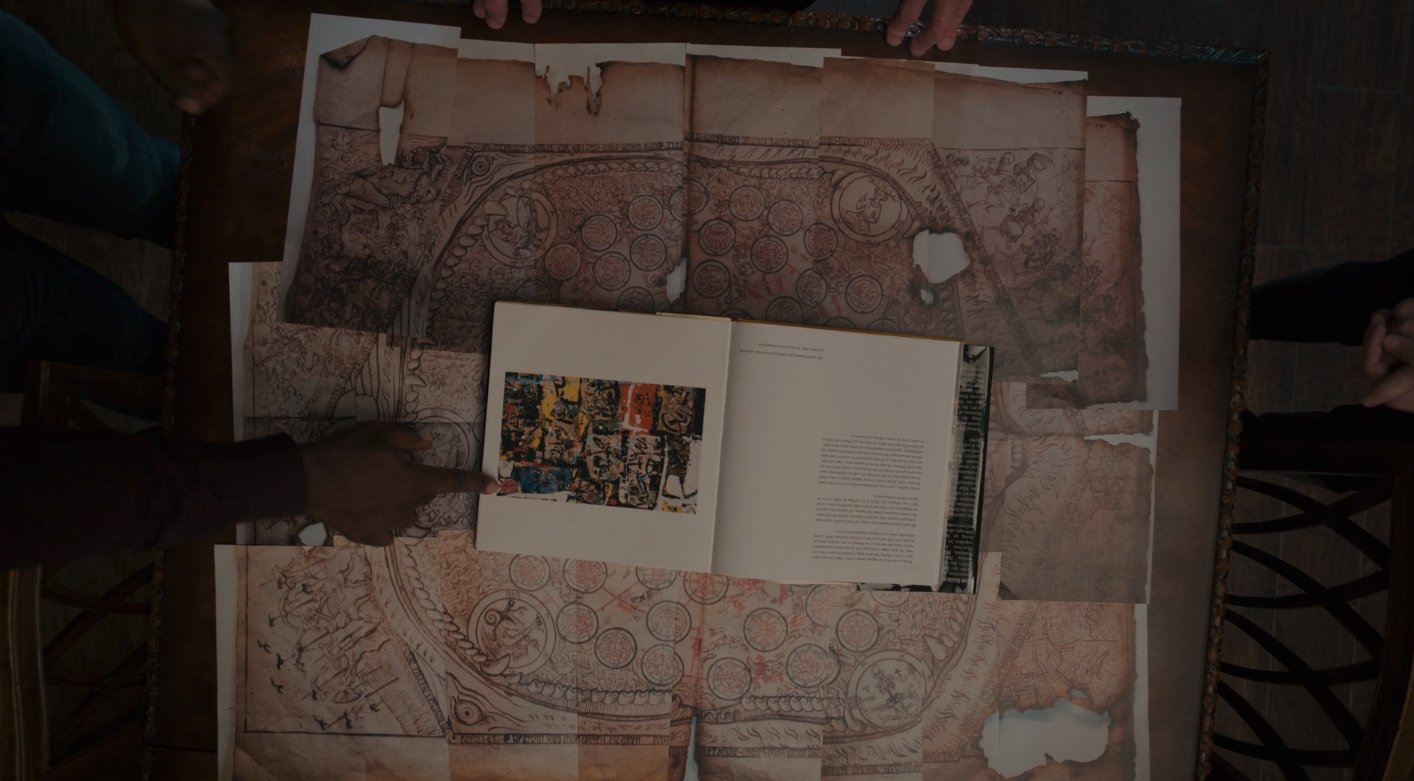 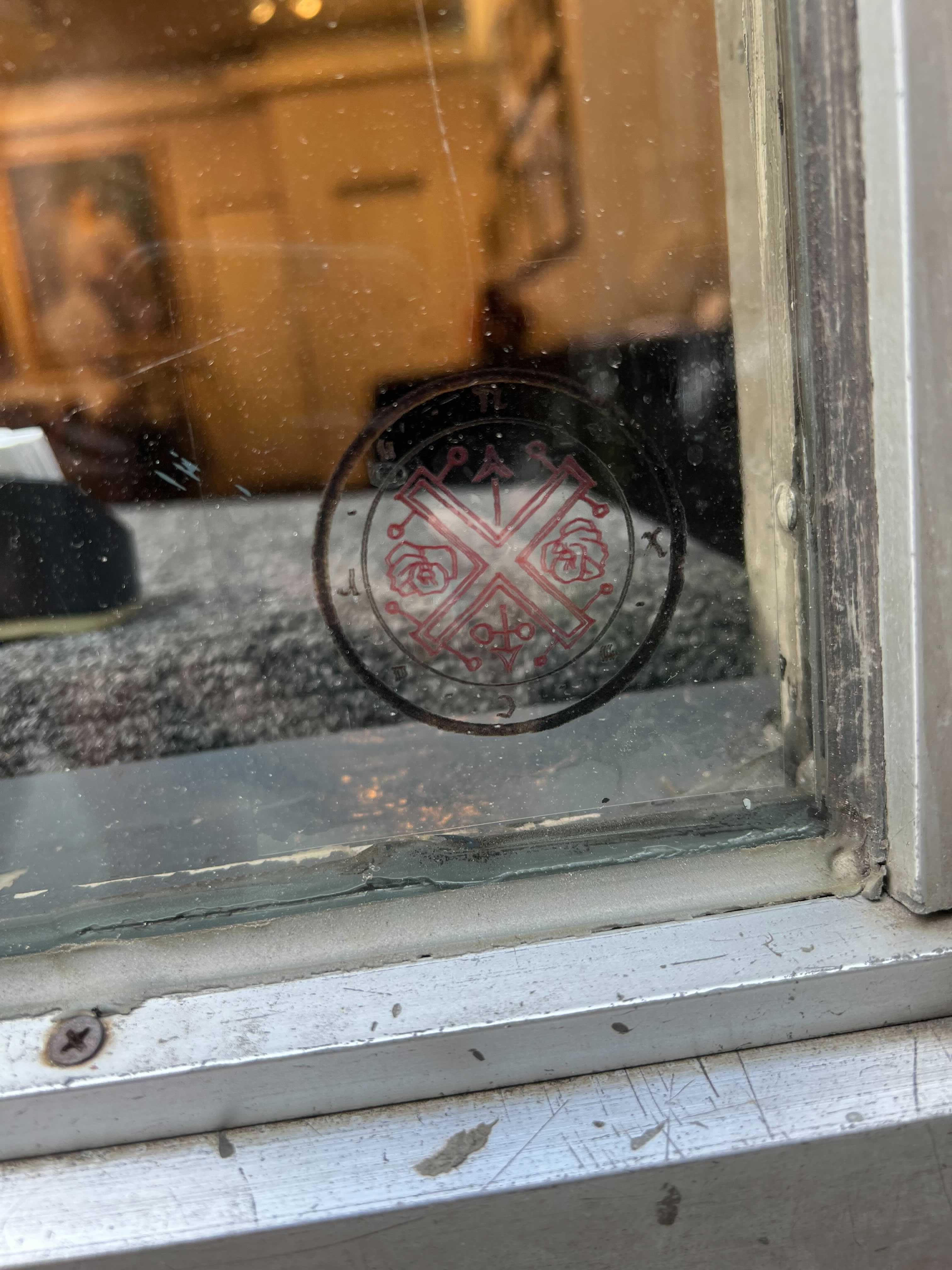 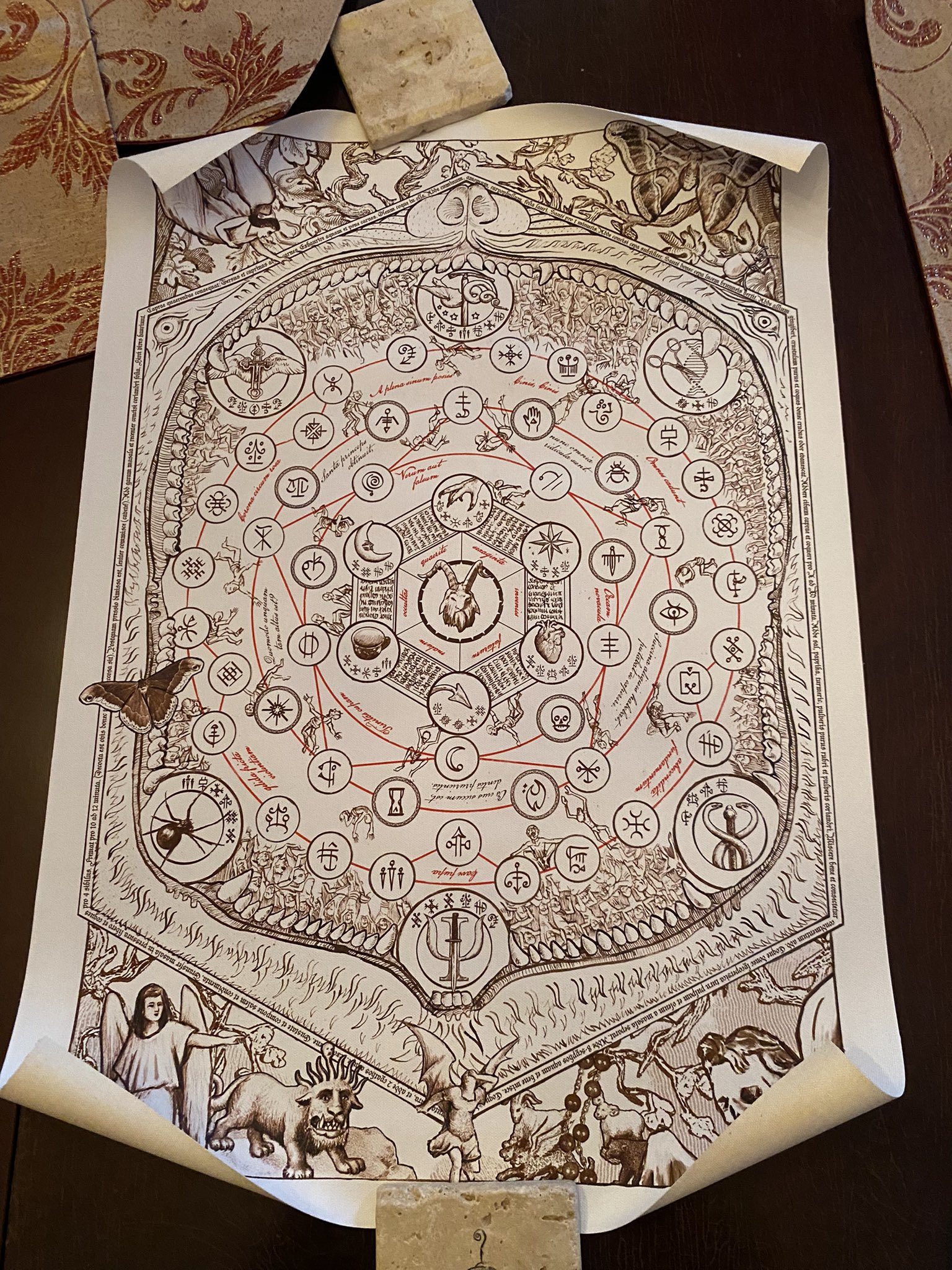