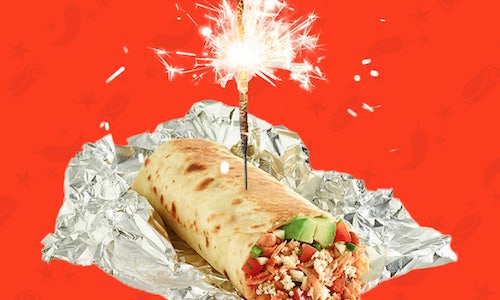 El Pollo Loco is a regional quick-service restaurant (QSR) with lagging sales and low-brand awareness battling steep national competition, an aging customer base, and a pandemic that has limited in-store dining.

In an effort to squeeze blood from a stone, El Pollo Loco targeted the thinly veiled marketing calendar date of “National Burrito Day” (4/1/21) to drive sales with a limited time buy-one-get-one offer.

They weren’t alone. In the LA region alone, there were over 30-restaurant chains offering promotions to celebrate the day.

For the National Burrito Day campaign, the business focused on three objectives: (1) driving same-day sales on the holiday, (2) increasing the number of transactions that were made via their owned digital channels — elpolloloco.com and the El Pollo Loco appand (3) driving sign-ups to their loyalty program.

All three objectives were benchmarked against the previous year’s National Burrito Day results (Goals: “+15% for sales volume”, “+25% for digital transactions” and “+35% for loyalty sign-ups) — without an increase in marketing dollars, a change to the promotional discount, or any other substantive differences from 2020.

National Burrito Day isn’t a holiday — it’s not a regional holiday, or a cultural holiday. There are no traditions. No events. No core demographic who solemnly observes it. It’s the thinnest, fakest marketing calendar conceit of a reason to have a promotion.

Yet, over 100 different QSRs nationwide all advertised promotions to “celebrate” the day. In the best example of a brand struggling to give the holiday an identity, Chipotle gave away $100,000 in Bitcoin to mark the occasion. Burritos and bitcoin; hot dogs and fireworks — these are the traditions people take off work for.

We knew if we tried to celebrate National Burrito Day as something legitimate with half measures and promotional offers, we’d get an eye-roll from our audience. At best, we’d be lost in a sea of competing offers all racing to the lowest cost.

In order to avoid an eye-roll from our audience, we had to wink, and pretend to take the holiday seriously. Very seriously.

The entire campaign was predicated around using our Instagram channel to make National Burrito Day feel as substantial as any other major holiday.

Whether it was featuring the treasured pastime of “bobbing for burritos”, showcasing our favorite “holiday burrito greeting cards” on our mantlepiece, or gathering the family around the dinner table as we carefully carved this year’s burrito — every communication we crafted was inspired by a familiar holiday troupe.

With a limited media budget ($50K), we knew propagating our campaign across too many channels would limit our storytelling ability for the campaign.

At the time of the campaign, Instagram had the highest penetration for customers under 45 visiting the app multiple times per day. If we were to have done the campaign a year later, it would’ve been on TikTok, but the audience wasn’t there at the time.

In the week leading up to the holiday, we ran a 1-week teaser campaign to build hype and anticipation for the event. The success and failure of the entire campaign hinged on a successful single day, so it was critical that we build the demand in advance.

On National Burrito Day, we had a coordinated schedule of assets released throughout the day with specific peaks around the lunch and dinner time rush. We specifically over-indexed in developing Instagram “Story” posts — boosted with Paid Media — to establish a full story arch for the day. For anyone following, there wasn’t an hour that passed by without a new EPL story waiting for them.

This narrative arch was best epitomized by our (digital) Burrito Day Parade where we posted new visuals and geo-locations keeping everyone updated on where in Los Angeles the parade was heading next.

Our audience started the morning with an animated burrito sparkler, celebrated the afternoon with a burrito scavenger hunt (Easter eggs anyone), and were wished “All a Good Night” to close out the day.

If you were following along, there’s no way you weren’t grabbing a free burrito to join us in the celebration.

When the original objectives were set up, they were based on an increase from the previous year’s National Burrito Day benchmarks. It made sense, the promotional offer and marketing spend was exactly the same. The hope was with a refreshed approach to our creative campaign, we would do incrementally better.

We blew those expectations out of the water — so much so, that the benchmarks were no longer against the previous year’s National Burrito Day, we were now comparing our success against the single best days in company history.

For our primary objective, single-day sales volume, we beat the previous year’s National Burrito Day sales by +240%, our campaign objective by +225%, and most impressively, the single-day company record by 10%.

For our secondary goals of same-day digital transactions and loyalty program sign-ups, we beat our campaign objectives by 55% and 14% respectively, and in both cases set single-day company records.

The direct impact of our success on April 1, 2021’s National Burrito Day was immediately felt by EPL’s bottom line. When looking at Monthly Sales Growth, for the first time in the past seven-months, El Pollo Loco’s growth outpaced national QSR brands.

This campaign helped El Pollo Loco turn a corner in a way that hasn’t been felt since the start of the pandemic. 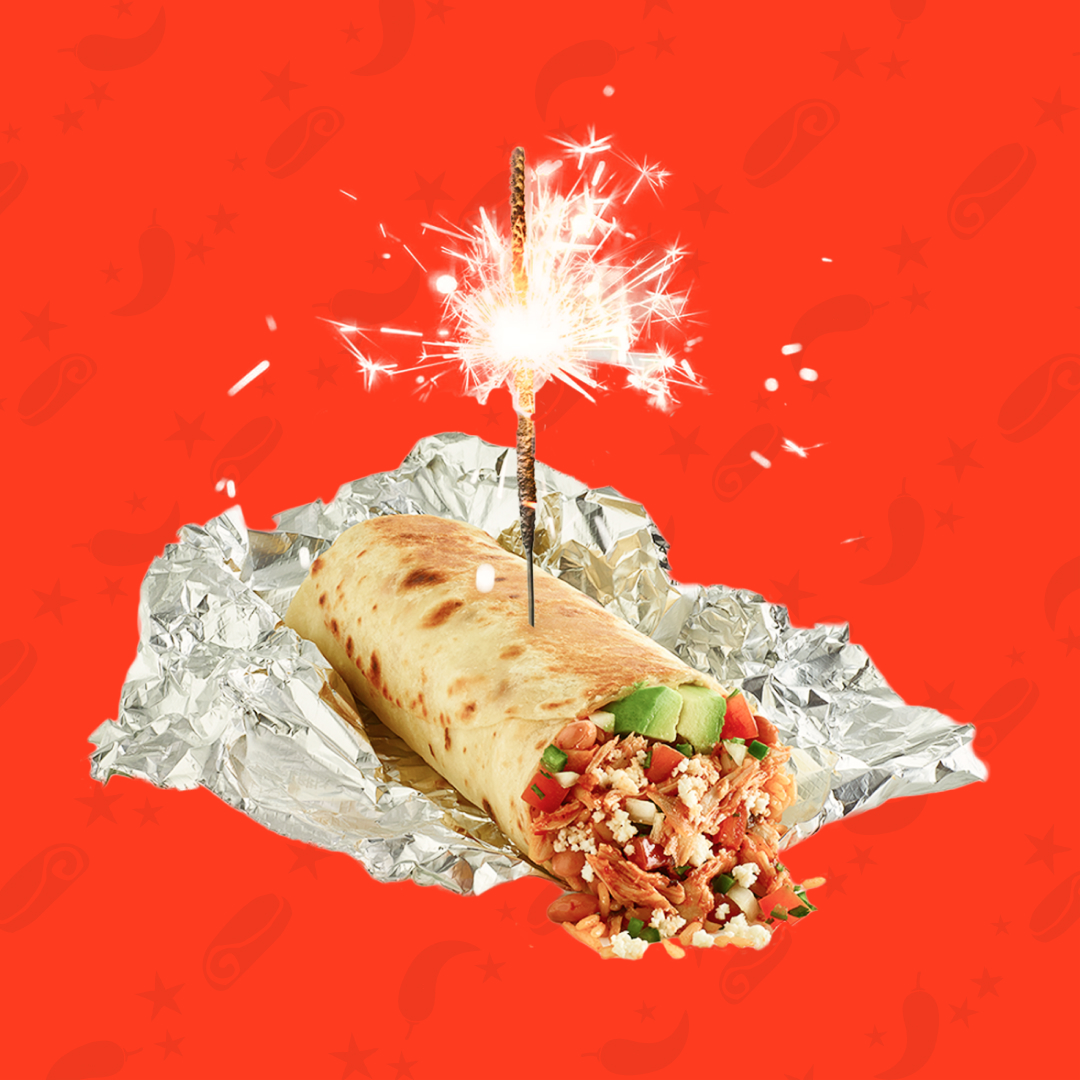 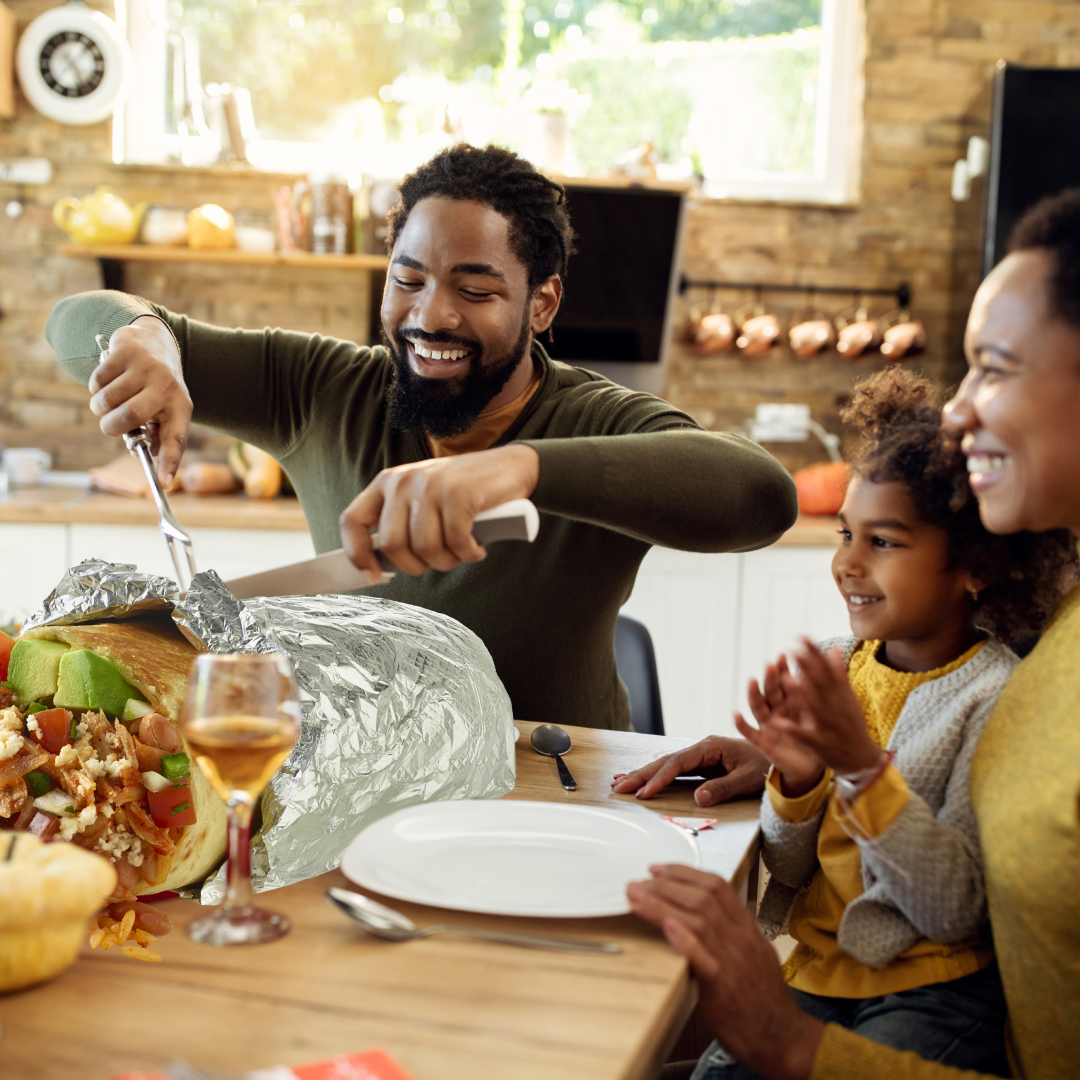 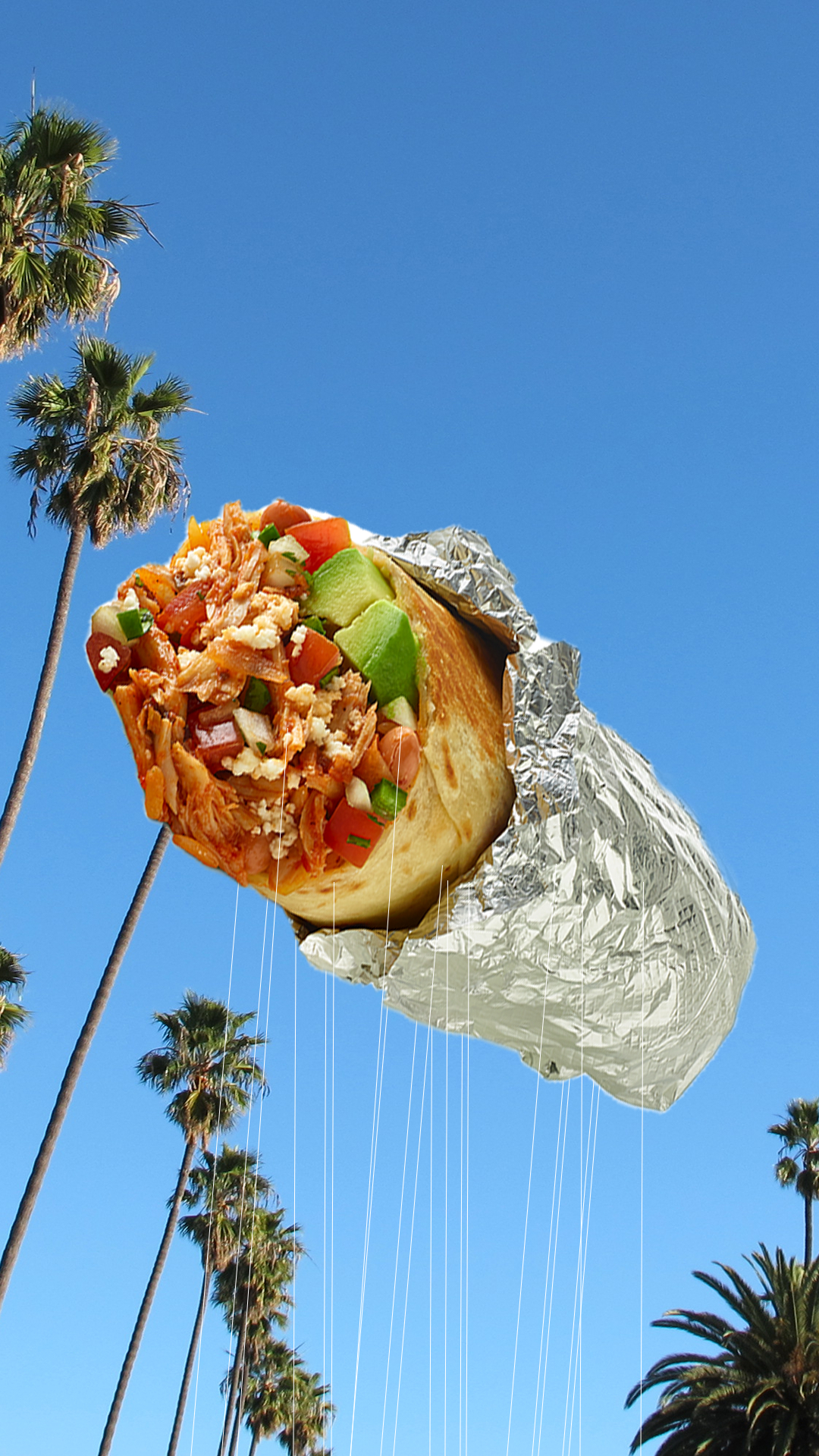 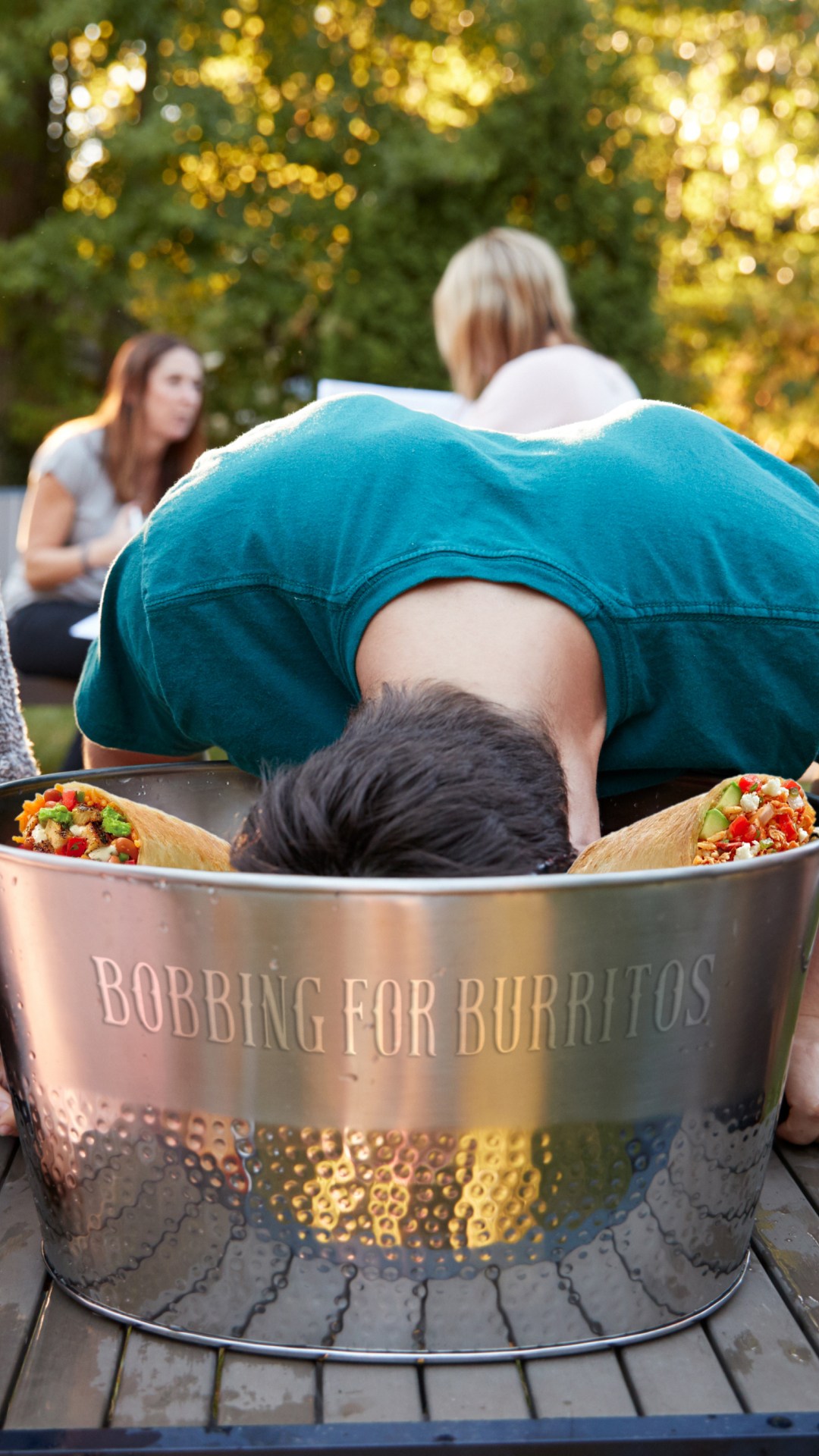 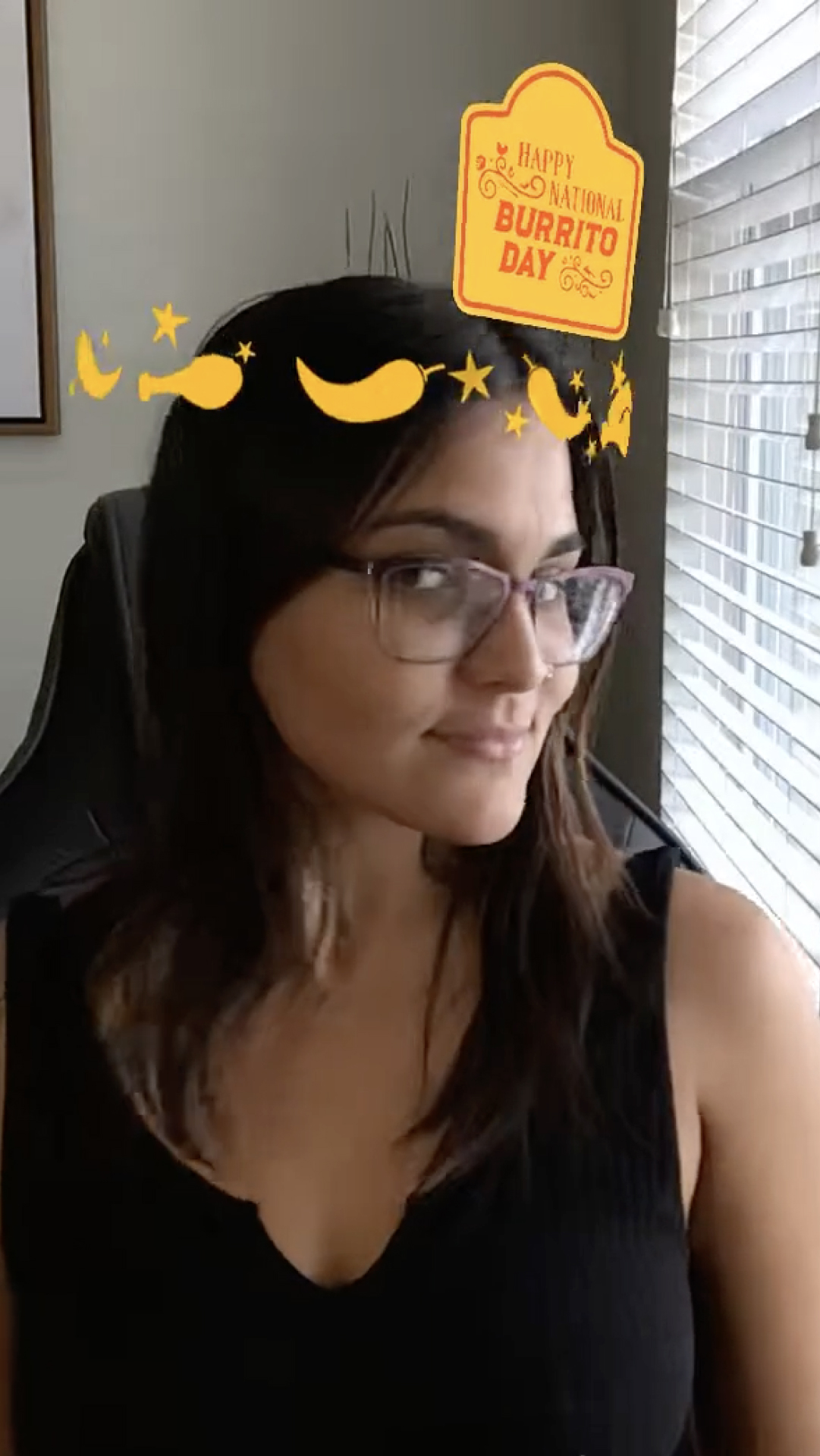 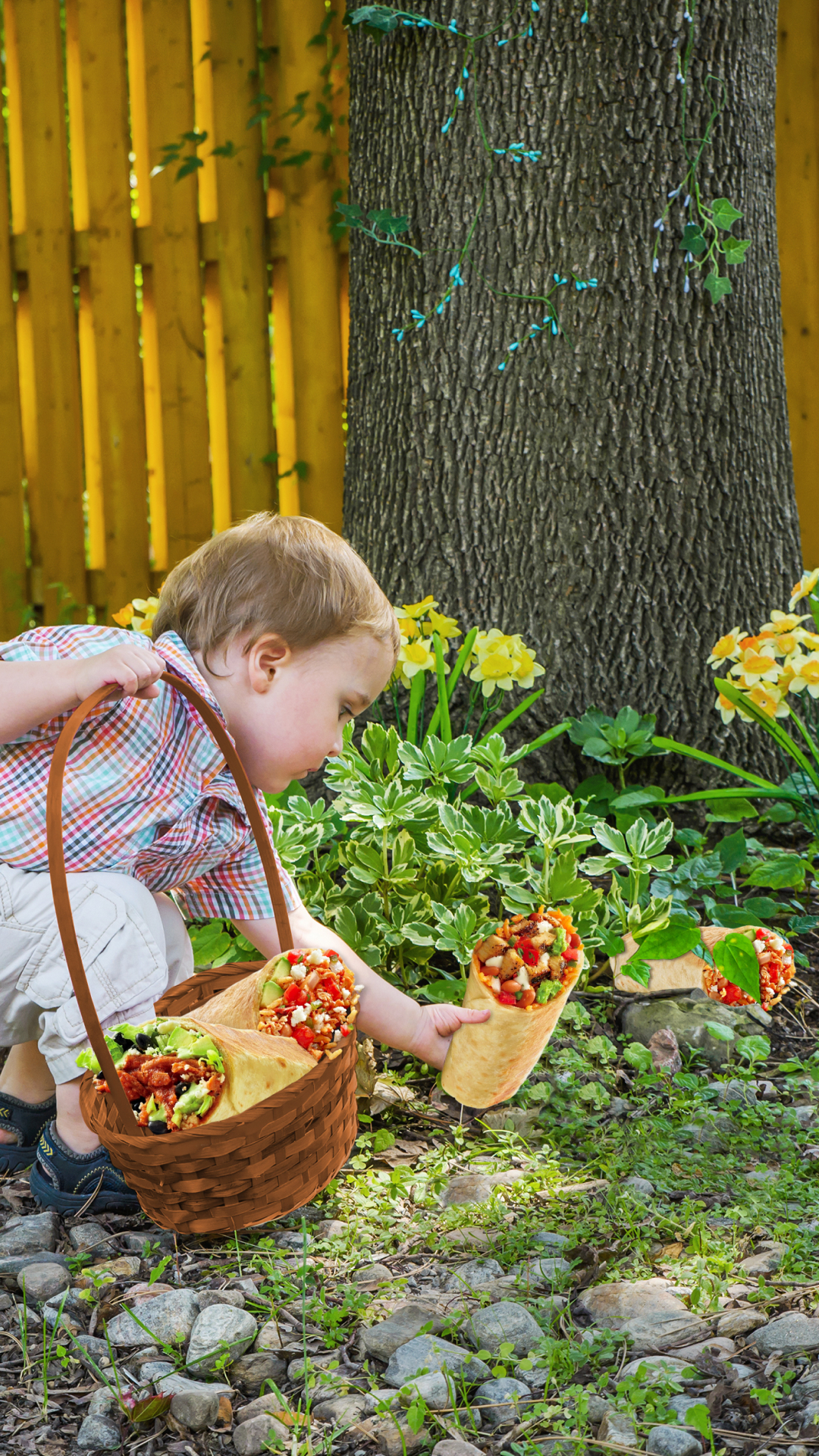