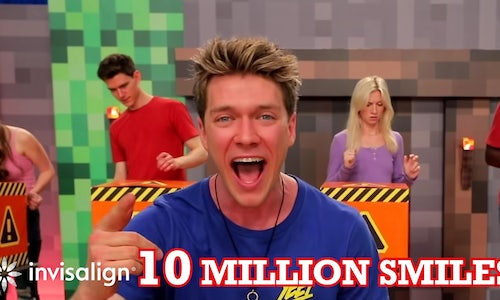 As part of its summer influencer campaign, Align Technology’s Invisalign brand partnered with Collins and Devan Key (digital creators/influencers and founders of Keyper Company, a new media company) to authentically reach and engage with teens and young adults to drive traffic to Invisalign.com as well as provide a call to action for viewers to complete Invisalign’s Smile Assessment.

While influencer campaigns are commonplace (with mixed to poor results), Keyper Company knew they needed to design a strategic campaign that was different and innovative to make their Invisalign partnership effective and impactful.

Invisalign has established an unprecedented brand trust with Keyper Company (with this being the second campaign in which the two companies have worked together), giving them 100% creative control over all of the content produced for the campaigns - this is highly unusual for a brand to give an influencer complete creative control.

During the campaign’s design, Keyper Company discovered the “secret sauce” of how to authentically, ethically and organically blur the lines between entertainment and advertisement. Unlike a traditional influencer campaign that involves a simple shoutout or product placement, Keyper Company created custom, high-quality, engaging videos and campaign throughlines that were viewed primarily as entertainment, secondarily as promotion for Invisalign.

Keyper Company needed to integrate the Invisalign brand organically into the content so much so that viewers and fans would simply enjoy the content itself above all. Keyper had three main tactics for this strategy:

As the viewership and engagement shows, Keyper Company has proven that a passionate audience with mass reach and quality edu-tainment content allows for a strong brand message to come through, driving user action.

In total, Keyper Company integrated brand messaging into one YouTube video (with over 50 million views to date), plus included content in TikTok videos, Snaps, Instagram stories, SMS, and an additional media campaign (promoting the sweepstakes). The content created for each post was customized to each platform while maintaining a singular and cohesive message.

The sheer magnitude of the conversion rate that Invisalign experienced from the campaign highly exceeded all expectations.

Keyper Company was able to exceed the goals for this multifaceted campaign through a combination of high-quality content mixed with an engaging campaign throughline (giveaways, call to actions, etc) resulting in a comprehensive, fully integrated campaign across multiple platforms, all strategically created to be experienced by the audience primarily as entertainment and secondarily as promotion.

The campaign exceeded Invisalign’s goal of driving traffic to Invisalign.com by 511%, and exceeded the Smile Assessment Completion goal by 278%. In addition, Invisalign’s average CTR for digital is approximately 0.2% -- Keyper Company’s performance doubled that average. Invisalign’s average Smile Assessment conversion rate for social is approximately 10% -- Keyper Company’s performance converted at a higher rate by over four percentage points and with just one TikTok post, the campaign accounted for nearly 20% of all traffic to Insivalign.com and over 35% of the Smile Assessment completions for that week, which is highly unusual for a single deliverable.

Delivering these mind-blowing results is something no other brand has been able to accomplish through an influencer campaign. Due to the unparalleled success Invisalign has experienced working with Keyper Company, the campaigns have turned into a valuable partnership, with strategic planning for future projects already in the works.

For Invisalign, this is a brand new production model, replacing traditional costly advertising shoots and budgets for more streamlined, quality campaigns from creators like Collins and Devan Key. 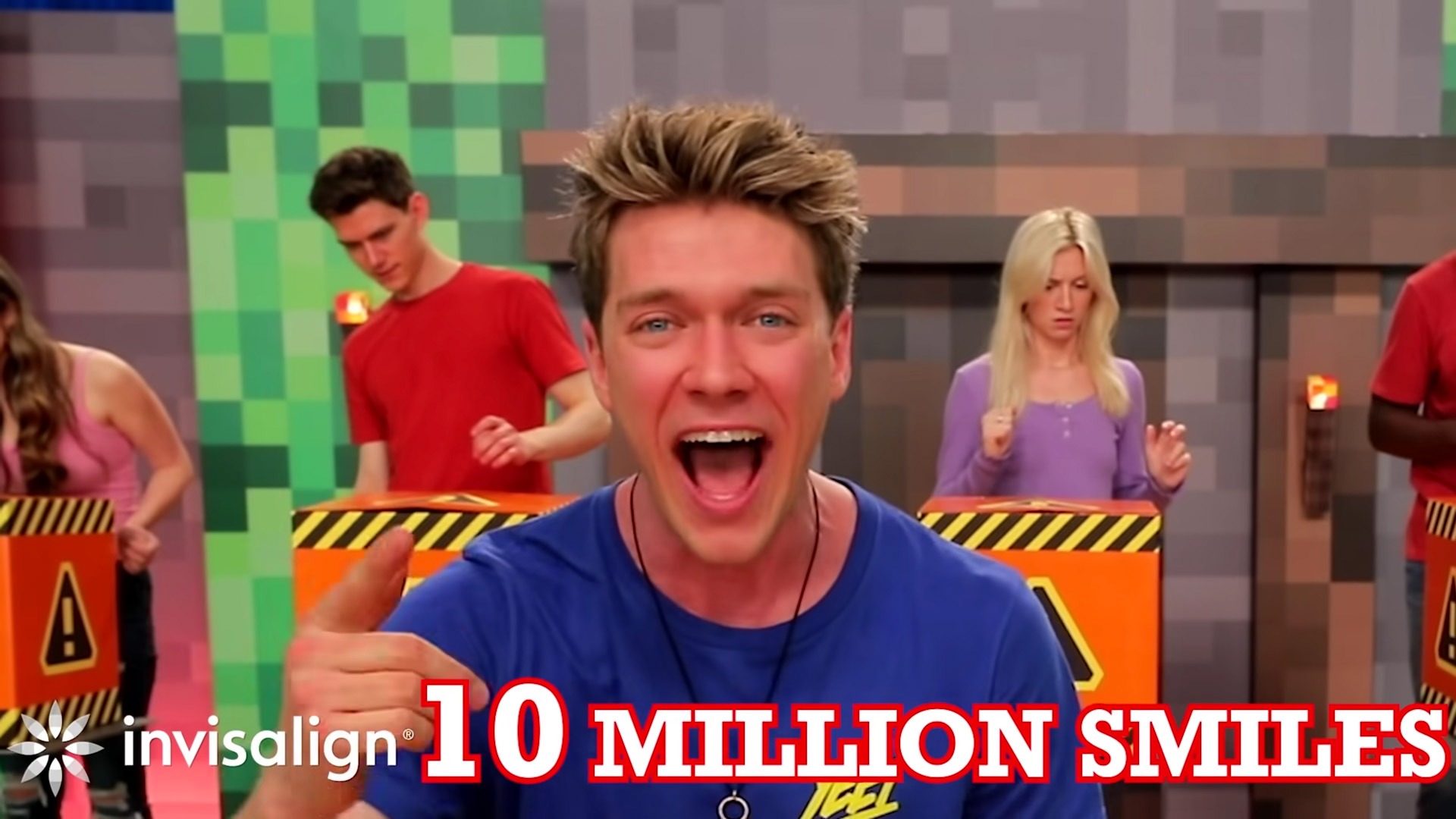