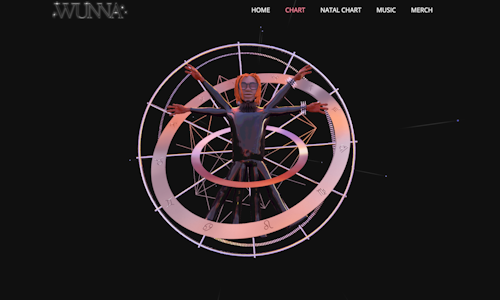 Astrology served as the main theme throughout Gunna’s Wunna album release. With the intent to connect Gunna to astrology, Wunnascope, a highly engaging fan experience with a unique spin on astrology through the lens of Hip Hop’s biggest artist, Gunna, was created to bridge the two. The aim of Wunnascope was to create a unique fan experience that would promote engagement among fans of the artist and of astrology, drum up exposure for the new album, and attract new Gunna fans.

To bring Wunnascope to life, 300 Entertainment utilized the Community app, custom Instagram lenses, and drove attention to the project through Influencer/Athlete support. Wunnascope provided a twist on the traditional horoscope with unique readings in the voice of Gunna.

Following the release of the album, the Wunnascope campaign rolled out across three different digital platforms: Instagram, Gunna’s Website, and the Community Text app. Over the course of three weeks, fans were treated to Wunnascope readings based on their sign every Wednesday. The Wunnascope content was also optimized to best fit the functionality of each platform to ensure the best results.

As a way to give life to Wunna, Gunna’s Alter ego, the promotional finsta account @Wunna was created to showcase content from the album and served as a key platform to share the Wunnascope readings. Tailoring the content to Instagram’s format resulted in a visually compelling feed that helped to increase engagement on both the posts and the account. Additionally, an Astrology-inspired Instagram lens was created that allowed fans to cycle through the different signs by tapping on the screen as music from Gunna’s new album plays. 300 frequent collaborator, Get Engaged agency, gathered a roster of Celebrities & Athletes, with a total reach of 16.3 million followers, and helped to bring more attention to the album release and Wunnascope through an Influencer campaign.

The Community text app rollout began on May 17th, with a text delivered to fans asking them to respond with their own astrological sign. Each fan’s unique response was then used to sort them into the Community group respective of their sign, which was then used to distribute their weekly Wunnascope readings.

On Gunna’s official site, the main landing page was transformed into an interactive Astrology module that allowed fans to receive their “Wunnascope” readings by entering in their birth date. The readings were done by The Hood Healer, an astrologer and spiritual healer. The website also provided more depth by presenting fans the opportunity to receive their Natal Charts via Co-star.

On top of Gunna’s pre-established fanbase, the additional exposure of Wunnascope led Wunna to sell a total of 111,000 albums in its first week and debut at #1 on the Billboard Top 200 Albums chart, a first for Gunna.

Through the three-week duration of the Wunnascope campaign, which ran between May 17 and June 11, 2020, Gunna’s Community acquired over 15,000 new fans, marking a 597.35% growth rate on the platform. With the influx of new fans that subscribed to Gunna’s Community channel, the platform was then used to promote the album, its singles, and its music videos. The campaign received immense praise from both fans and press for its unique and engaging approach, with many fans deeming it “...the best rollout of a music project all year.” The campaign was covered by Complex, HotNewHipHop, HipHopDx, Highsnobiety, and more, which have a collective reach of 25+ million Unique Visitors Per Month. 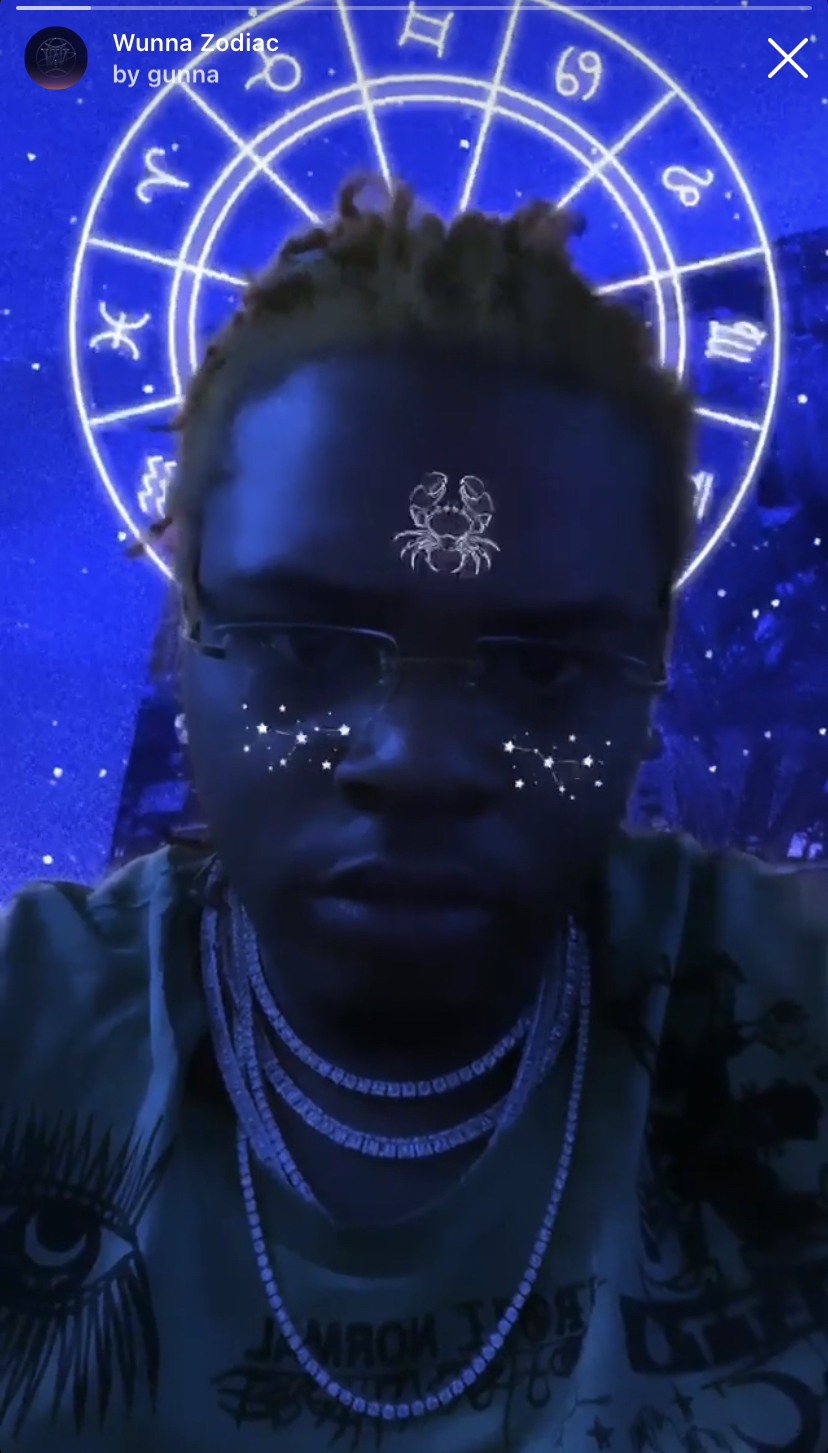 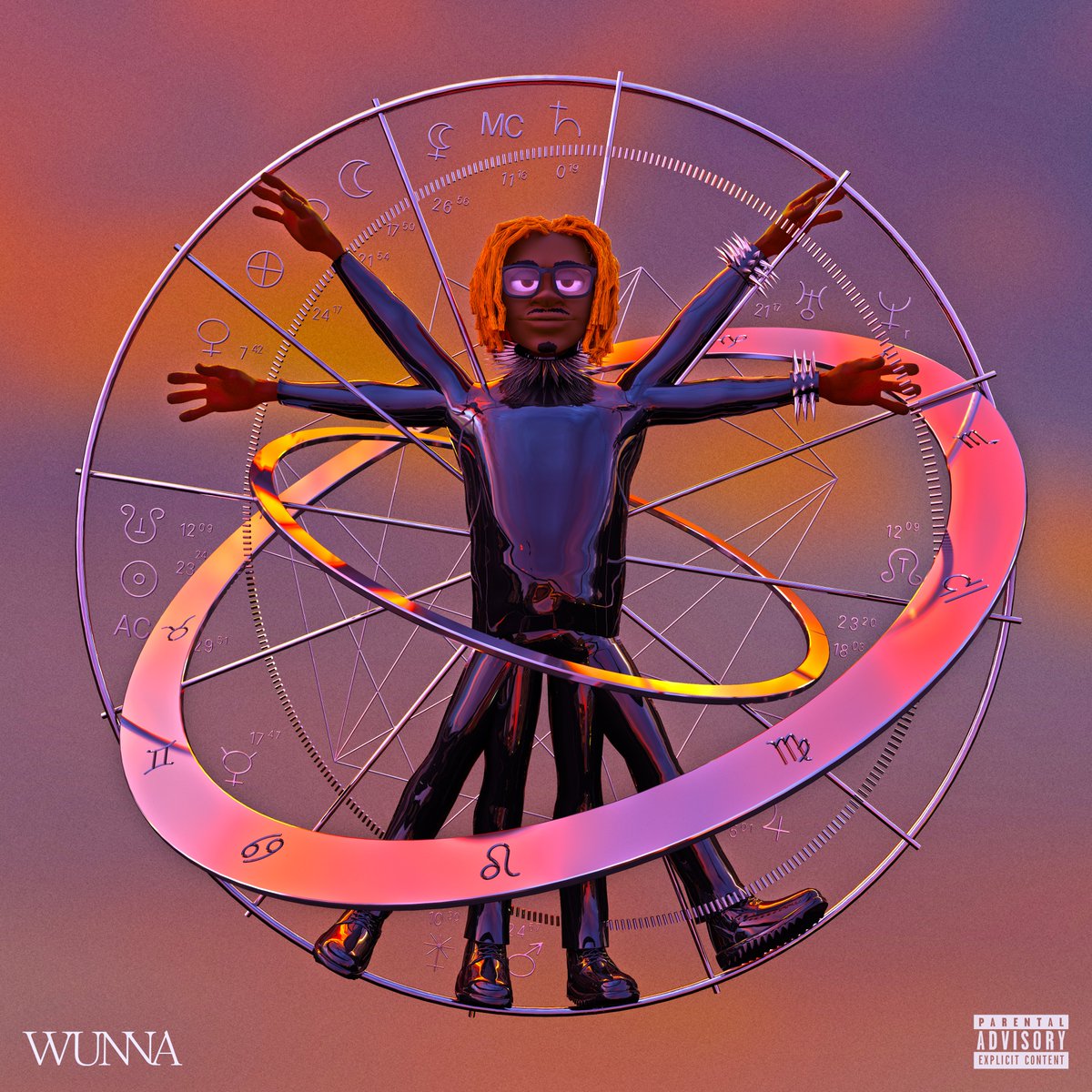 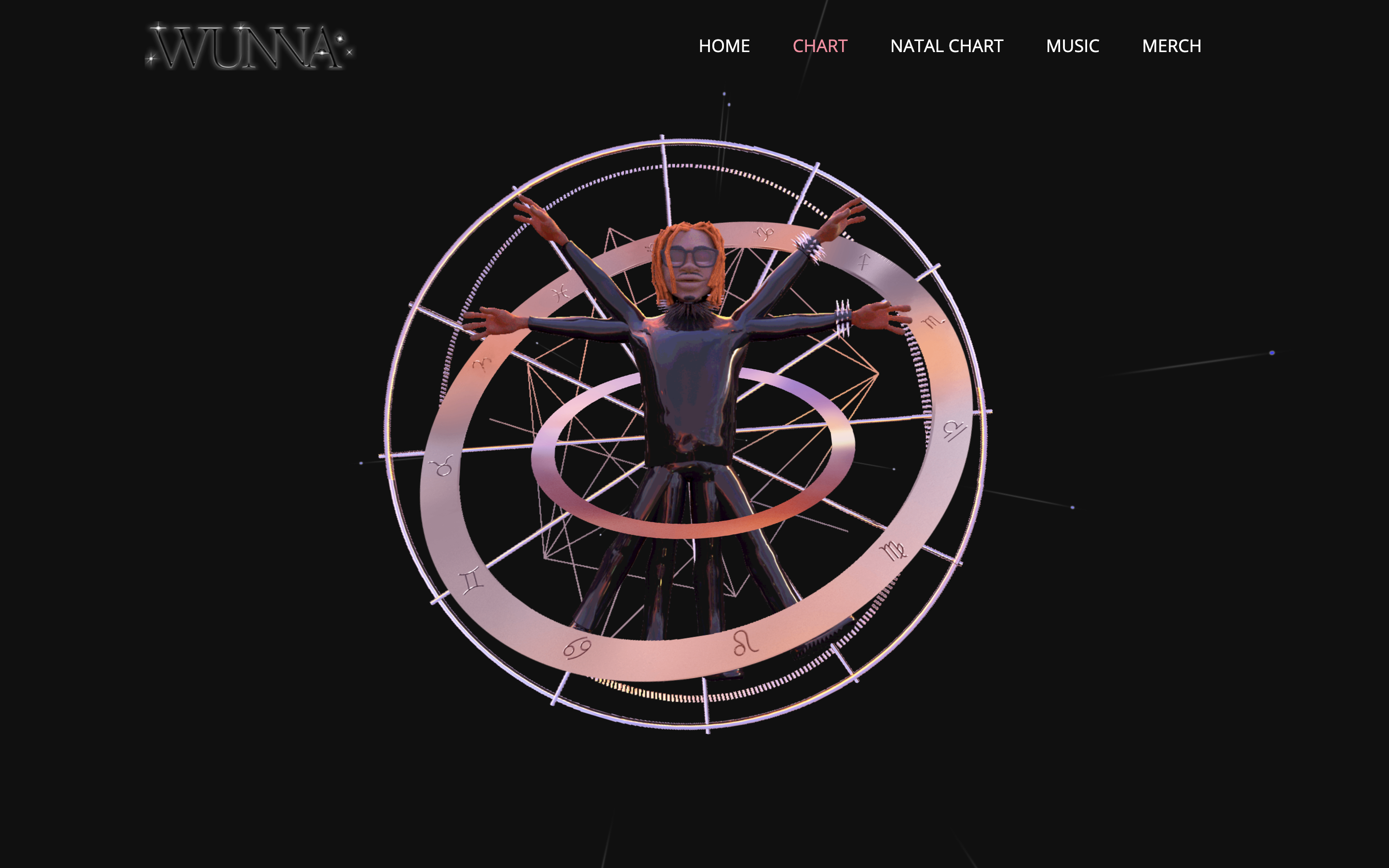 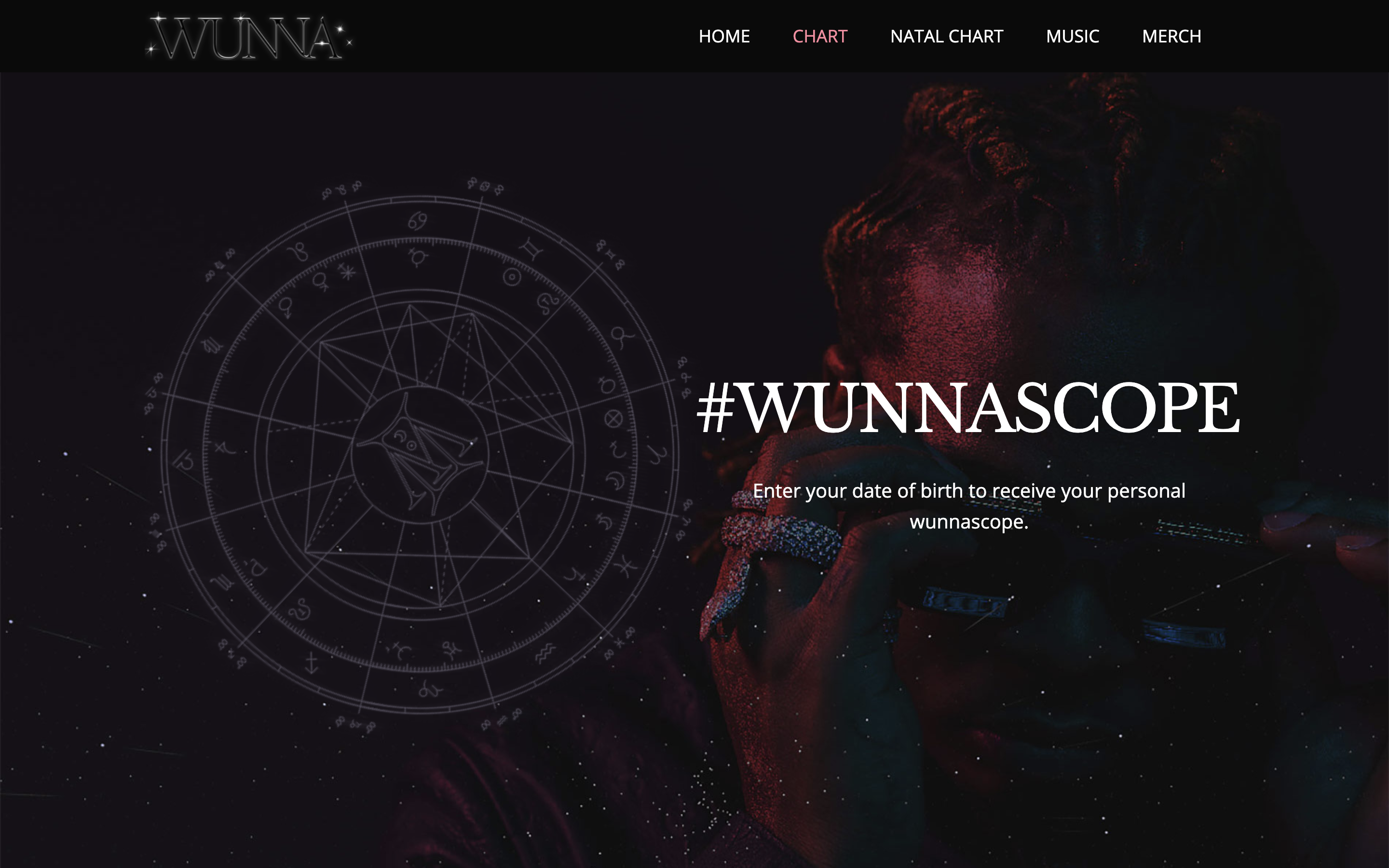 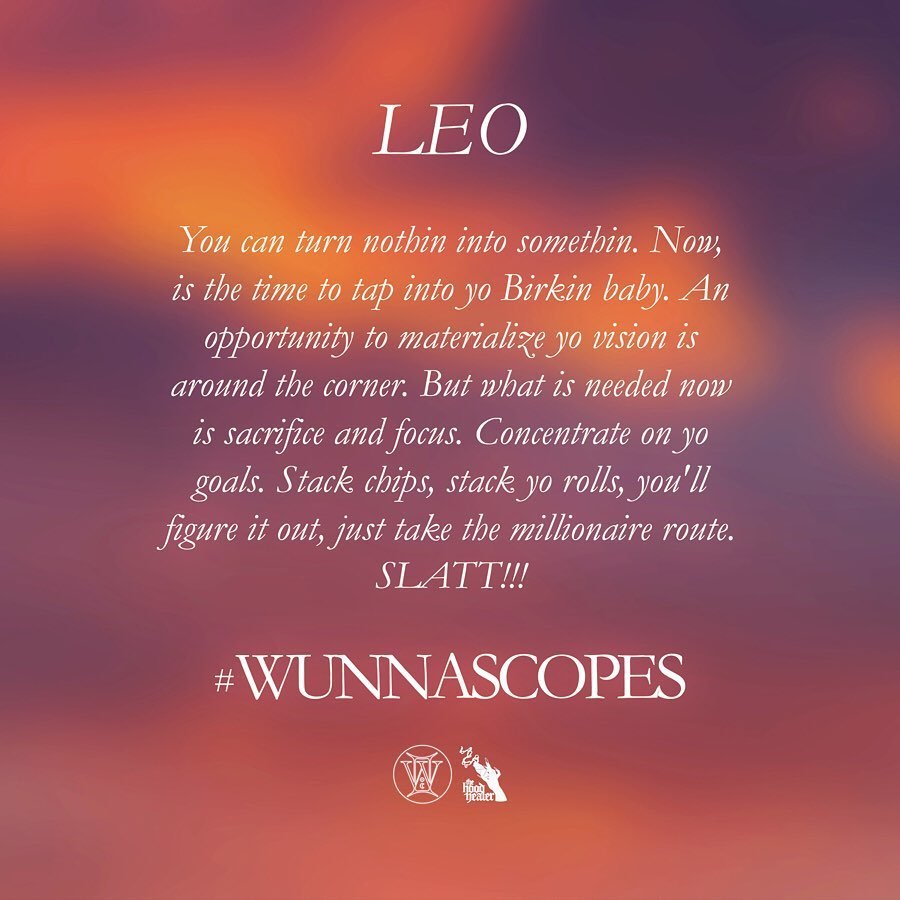 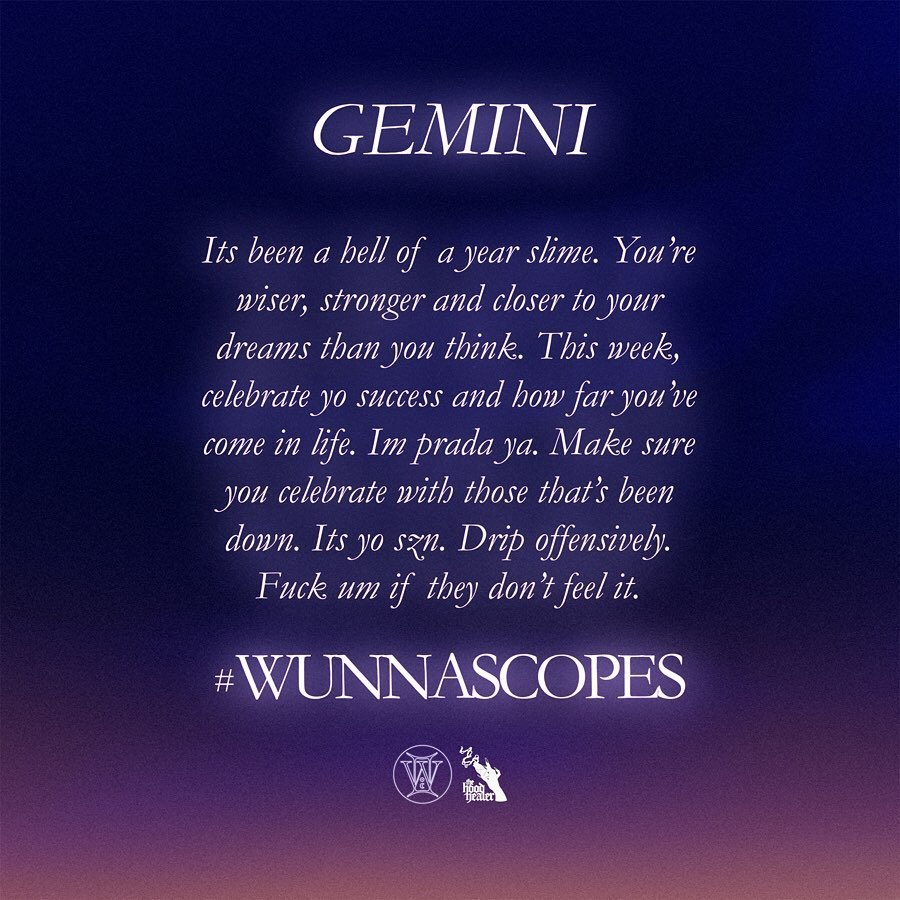 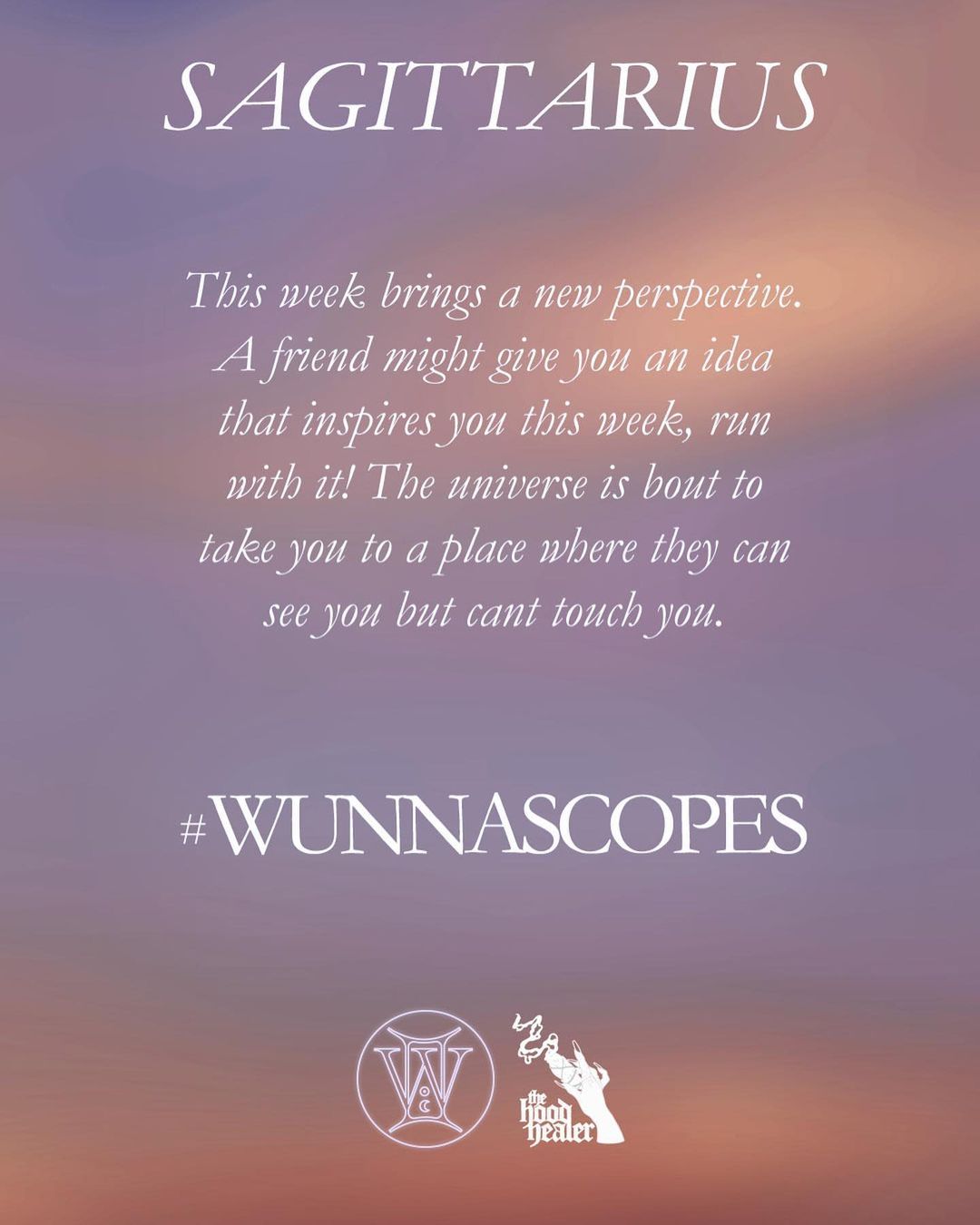 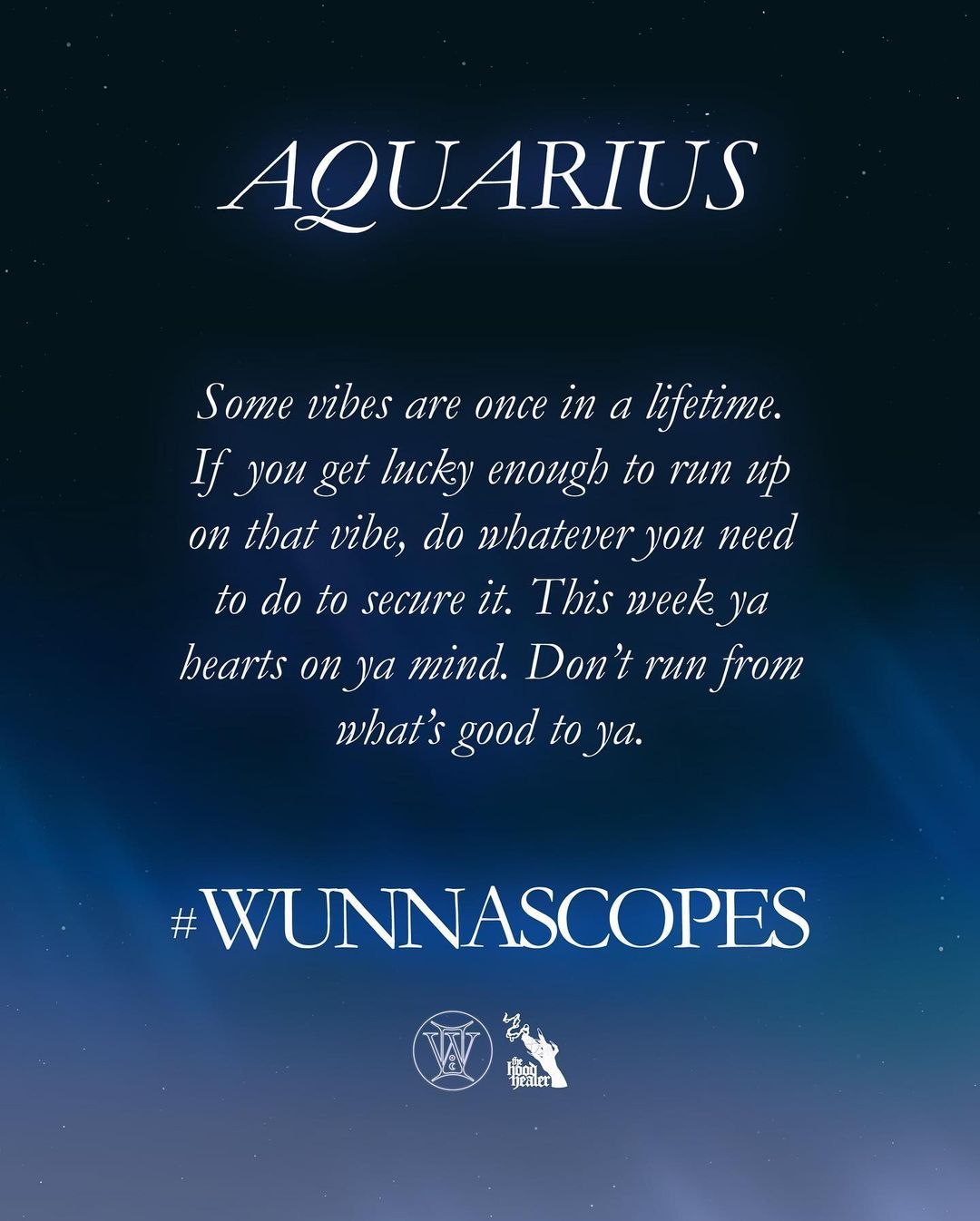