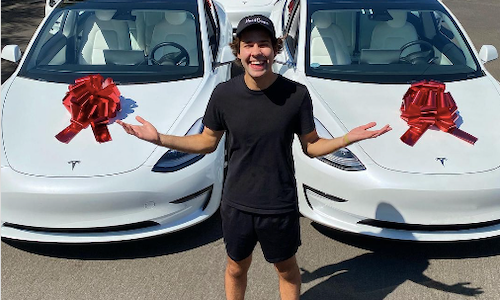 Metro PR created this campaign in an effort to address record-low new voter registrations due to closed college campuses during the pandemic. We took this idea to our client, David Dobrik, and got him attached. Dobrik himself is not eligible to vote in federal U.S. elections as he was born in Slovakia and brought over to the U.S. as a small child by his parents. Dobrik is a DACA recipient, yet, he was passionate to partner with the Metro team and create an initiative to encourage his young audience (mainly consisting of first-time voters) to vote.

We proactively reached out to HeadCount.org and got them to join the initiative. With the support of private donors and the Good To Vote campaign (led by Ben Relles of YouTube), we were able to purchase five Teslas that we gave away as part of this campaign. We broke a record (stats below) and this campaign accounts for 10% of HeadCount.org’s new voter registrations since they launched their organization 10 years ago.

Using the power of social media, this campaign broke the internet as THE LARGEST VOTER REGISTRATION CAMPAIGN IN HISTORY. We used the strategic process below to create a successful campaign:

Results are highlighted below: 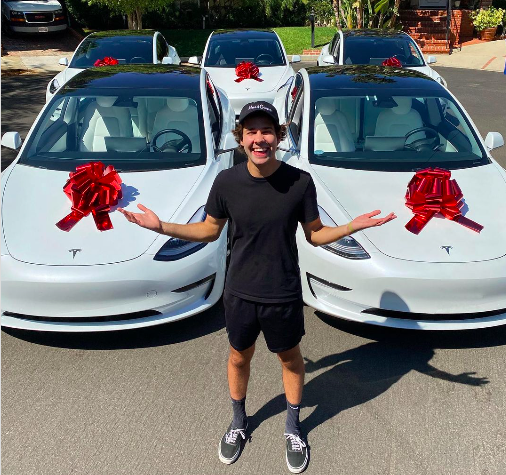 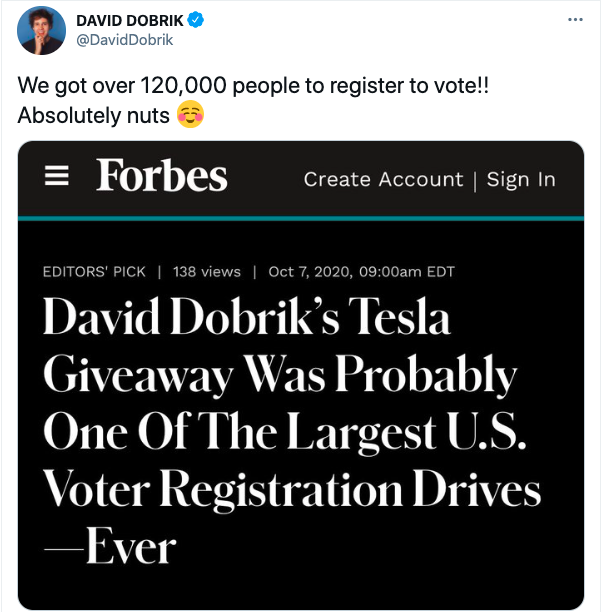