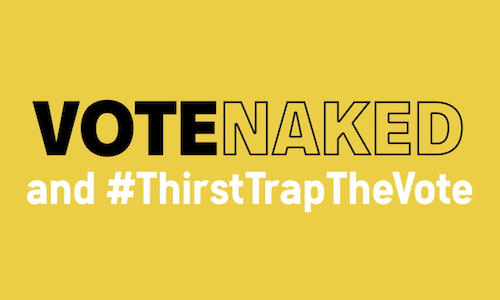 Our goal for Vote Naked/Thirst Trap the Vote was to give our audience vital information about voting in a way that kept them entertained. Our intention was that those efforts would encourage our fans to vote, while giving them engaging content that they could share with friends to encourage voting (while also driving more views across our social channels).

Getting comedy fans motivated to vote in the 2020 election was particularly complicated. With the pandemic raging, we wanted to encourage as much early and mail-in voting as possible, but we also needed a campaign that allowed us to shift when election day got closer and mail-in was no longer viable. By encouraging our audience to Vote Naked and Thirst Trap the Vote, using talent such as actress Alexandra Daddario, influencer Adam Waheed, former adult film star Mia Khalifa and more, we were able to make engaging content that informed, entertained and motivated. We created nine pieces of original video content to publish on Comedy Central's social channels and contracted with over a dozen comedians and creators to publish content on their own channels, all of which drove to a custom voting landing page (votevotevote.com) where fans could check their registration and learn their voting options. On top of that, we created an interactive Instagram Story AR lens, several Vote Naked-themed GIF stickers for Instagram Stories, and even Vote Naked merch for fans to show their support

Comedy Central produced and published nine pieces of original video content to support the Vote Naked / Thirst Trap the Vote campaign, which generated 11M total video views and 219k total engagements across social platforms. Our most-viewed piece from the campaign was a Vote Early Day video starring actress Alexandra Daddario, which earned 3.6M views. We also partnered with 15 comedians and creators to support our get-out-the-vote campaign on their own accounts, reaching a combined 57M followers and generating an additional 9M video views. All this content drove to ViacomCBS’s custom votevotevote.com landing page, which received 831k site visits and brought 121k users to the Ballot Ready tool. 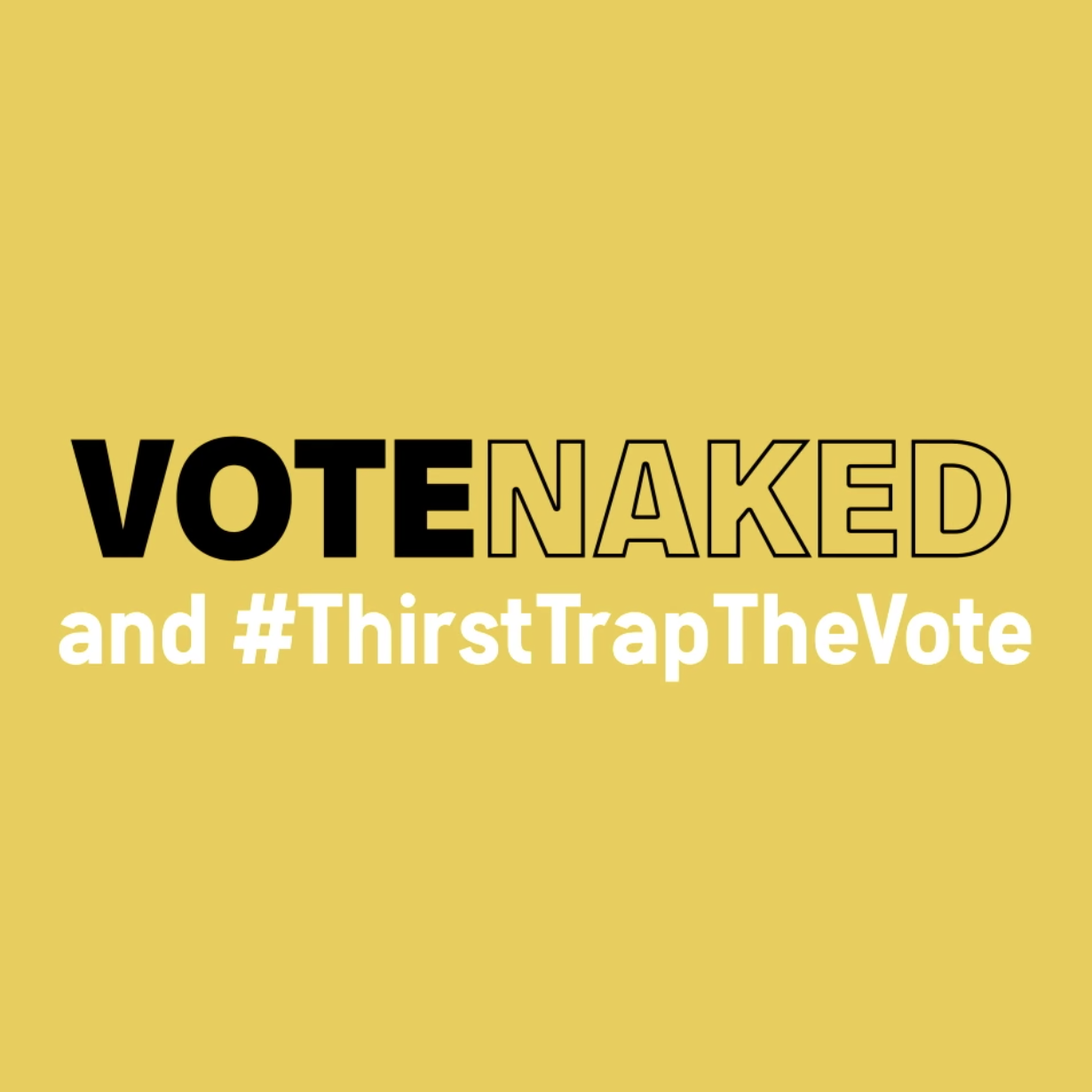