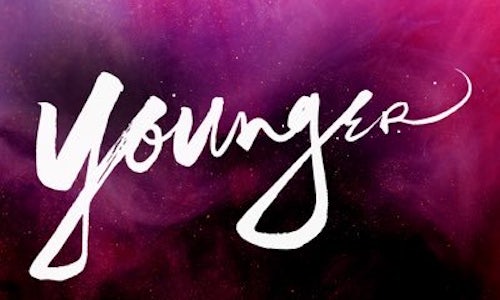 Keep our fans engaged during the bridge between season 6 and season 7 of Younger by leaning into our strongest content that we know fans would love.

Fans anticipated having a new season of Younger this summer but due to the pandemic, productions were halted. Our strategy was to continue to reach our avid fans and keep them engaged in between seasons while promoting catch up of previous seasons.

Younger has recorded incredible success on Facebook in 2020 with this year already ranking as the STRONGEST ever for views, watch time, engagements, and fan growth!

Competitively, Younger dominates the Cable Comedy sitcom space on Facebook, ranking #1 for views, fan growth, AND engagements. Even further, three Younger clips rank in the top (as the #1, #2, and #3 video) across content from Cable, Comedy franchises. 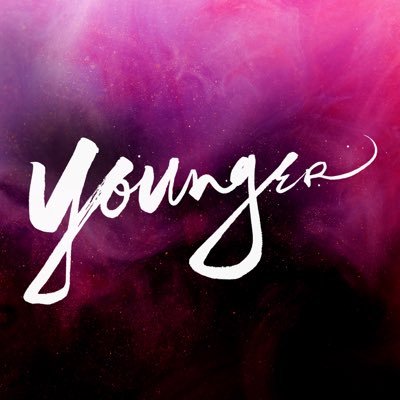