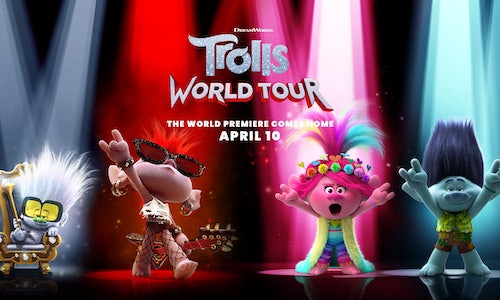 In the face of a global pandemic, Universal Pictures pivoted the release of it’s upcoming film Trolls World Tour away from theaters and moved it to premiere directly to consumer homes. For the first time audiences would be able to watch a big “theatrical” film in the safety of their home. And we only had one month to tell them about it.

Universal Pictures headed to Twitter to ideate on how to generate buzz for the film and build awareness for where and how to watch it.  With the help of celebrities, the director, and members of the cast, Universal Pictures used a phased approach to boost conversation and refocus the positivity of Trolls into living rooms across the country, while at the same time looking for opportunities to help those impacted by Covid. Our efforts culminated with the industry's first-ever Watch Party Premiere.

The onset of the pandemic was a scary time for everyone, and Trolls is all about positivity. To spread joy across the Twitter timeline, we created “Trolling For Good,” a hashtag campaign that was launched during Justin Timberlake, SZA and Anderson .Paak’s appearance on The Ellen Degeneres Show. Ellen and Justin directed fans to use the hashtag #TrollingForGood on Twitter, and we followed that appearance with a promoted trend to help drive awareness for the initiative. For every use of the hashtag, Universal Pictures donated $1 to Little Kids Rock, up to $50,000.

We wanted to age up our movie. The themes of harmony, inclusivity, joy, and music were welcoming in the face of global uncertainty. And we weren’t afraid to be weird. The world of Trolls World Tour is the perfect escape, full of unexpected, psychedelic, left-of-center characters, design and music. So we created a 10 hours of Smooth Jazz Chaz livestream. Fans could tune into the smooth sounds of our Jazz Troll (voiced by Fifty Shades of Grey’s Jamie Dornan) on a 10-hour loop.

The film was pulled out of theaters and only available as a premium offering through digital retailers. We needed to educate consumers and still position the film as a big movie event worth $20 to rent, so we created the world’s first at-home virtual premiere. Working directly with our partners at Twitter, we created a live event page and placed media behind Tweet-to-remind posts so that fans could be alerted once the premiere went live. The watch party began with a promoted trend (#TrollsWatchParty) and a live pre-show interview between the director and Trolls superfans and cast members the McElroy Brothers. Fans were asked to hit “play” at the same time, and our partners at Fandango, Twitter Movies, and our film’s cast members live Tweeted while fans watched from the comfort of their own homes. Throughout the party, fans were encouraged to take and share pictures using our AR photo booth.

Our activations received phenomenal engagement. The #TrollingForGood hashtag campaign helped raise $50,000 for Little Kids Rock. Our Symphony partners, which are the sister companies across Comcast/NBCUniversal, participated in spreading kindness across Twitter, and the hashtag received more than 45K engagements.

Our 10 Hours of Smooth Jazz Chaz brought joy and weirdness to the Twitter platform. The video received more than 3 million views, 107K engagements and 5.3 million impressions.

The Trolls Watch Party was a huge success and really eventized our PVOD launch. From the promoted trend and live event page, to the pre-show interview and the AR photo booth, we made fans feel included in our at-home premiere. The watch party received 1.2 million impressions, 84K engagements and was a #2 trend in the USA. 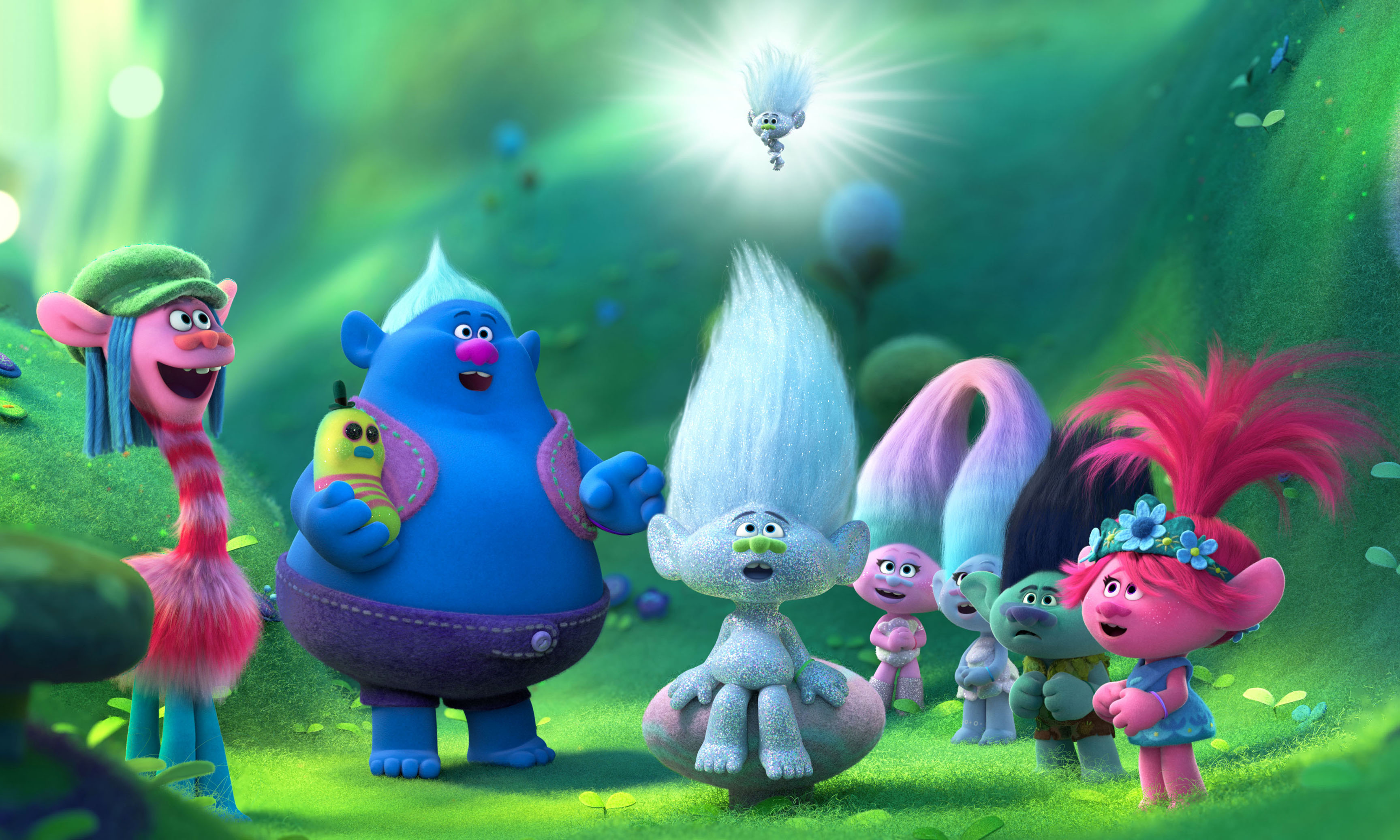 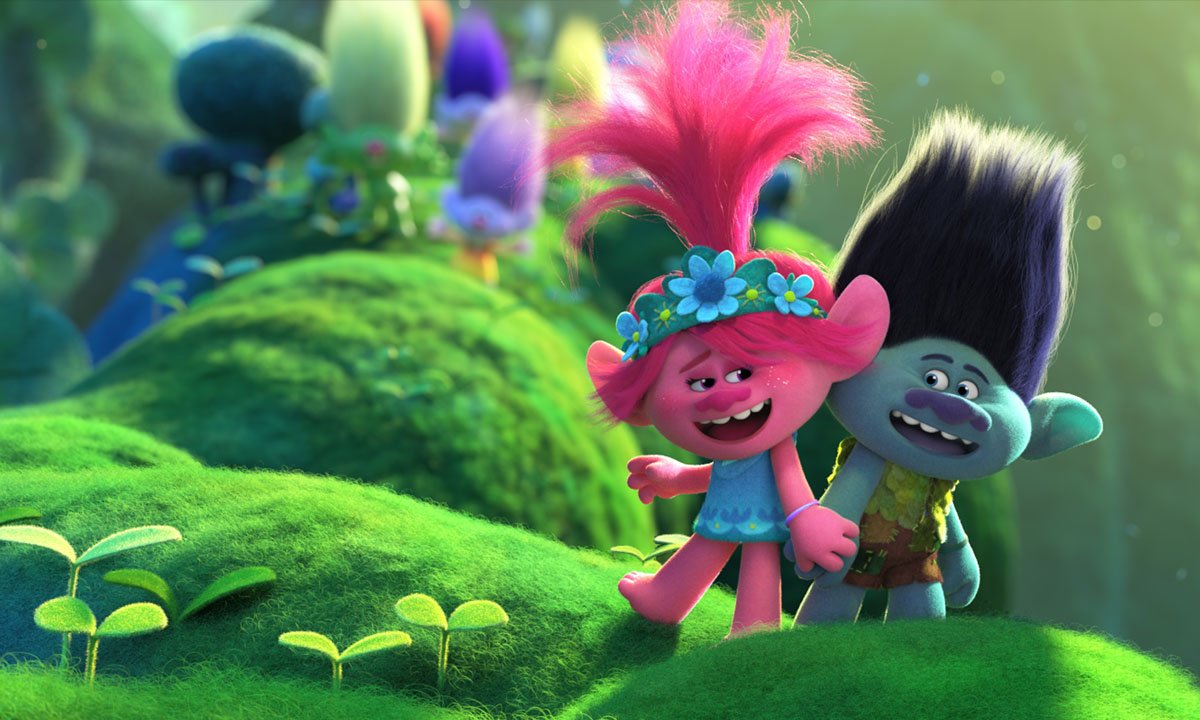 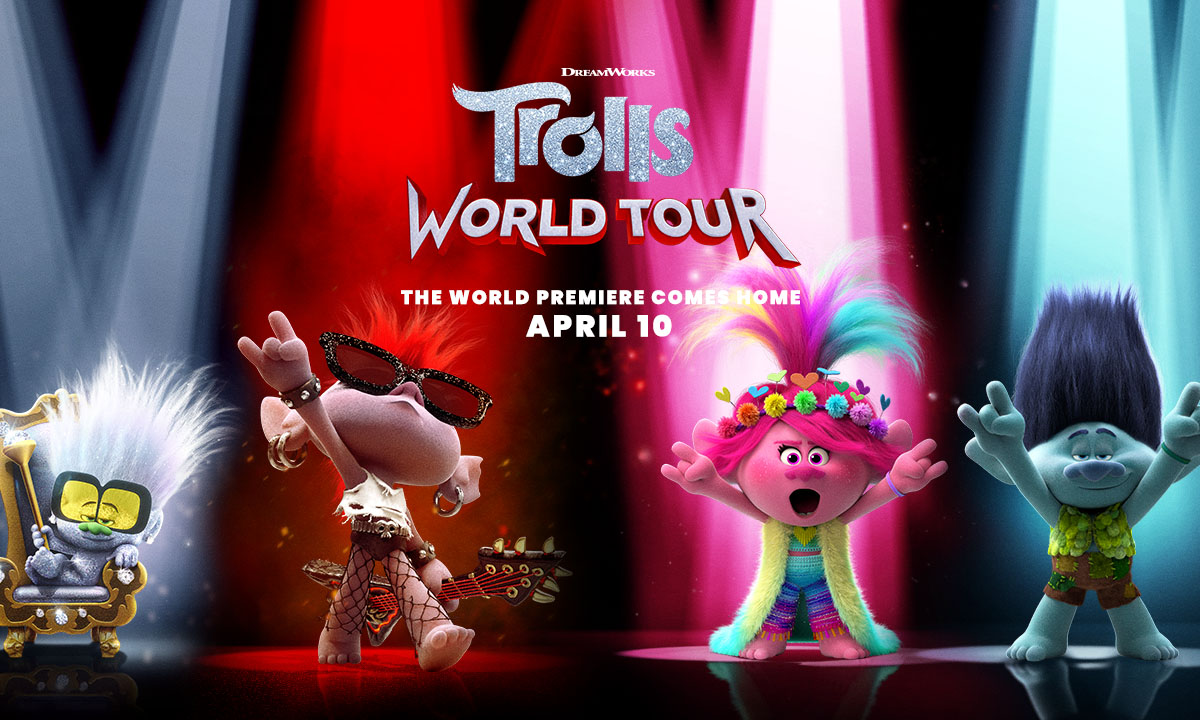