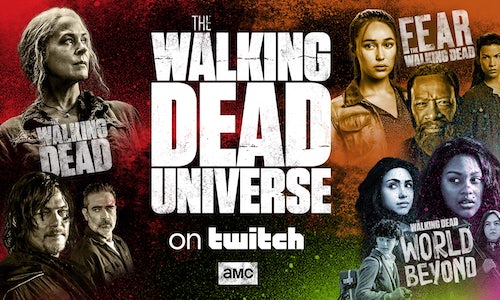 In Fall 2020, AMC Networks became Twitch’s first premium content partner with the launch of The Walking Dead Universe (TWDU) Twitch channel. We knew that Twitch is the world’s leading multiplatform destination for live, interactive content and we wanted to give our fans a new home base to get even more of the TWDU content they love.

In November, McDonald’s became the channel’s first sponsor. Together, we aimed to reach TWDU’s dedicated fan base in their natural habitat with the goal of boosting brand affinity and increase awareness of McDonald’s offerings.

With the new Twitch channel destination up and running, AMC Networks began a regular schedule of live streams featuring cast interviews, set tours, interactive games, and more. Our next mission was to build an experience where fans could interact naturally with a sponsor in-stream.

We were thrilled for McDonald’s to join our partnership and set out to create fan-centric content produced exclusively for the channel. The Twitch audience is discerning and craves genuine content and interaction, so it was important for the partnership to deliver an authentic, fun experience. The result was a weekly custom McDonald’s + TWDU MadLibs game, where we took The Walking Dead scripts and replaced key words with suggestions from the chat — including some favorite McDonald’s menu items! Our hosts then did dramatic re-enactments, acting out the scenes together with the new words plugged in. It was a funny, energetic, and natural way to integrate the McDonald’s brand into the channel’s regular programming.

In addition to the weekly MadLibs segments, McDonald’s also had regular presence on the TWDU Twitch channel. Active integrations included host shout-outs and customized “chatbot” language that was trigged when fans used specific words in the chat. More passive integrations included a logo presence on the “offline” screen when there wasn’t a live broadcast, pre-roll commercials before a stream started, and branded banners clicking through for fans to find a McDonald’s near them.

Finally, we knew we could reach even more fans on AMC’s on-air and digital platforms. We ran co-branded web-drivers and lower thirds promoting to the Twitch channel during TWDU marathons on AMC, and ran co-branded editorials and banner ads on TWDU.com.

With this campaign, we made sure to hit all of the best places to reach TWDU fans and put the McDonald’s brand front and center. As a result,  McDonald’s became ingrained in the TWDU in fun new ways to reach our fans everywhere.

As a new platform for TWDU, it was important to us that we build our audience, especially during our first sponsorship. The viewership, engagement, and growth we saw during the four-week flight was outstanding and our channel’s engagement out-performed the Twitch average by 500%. 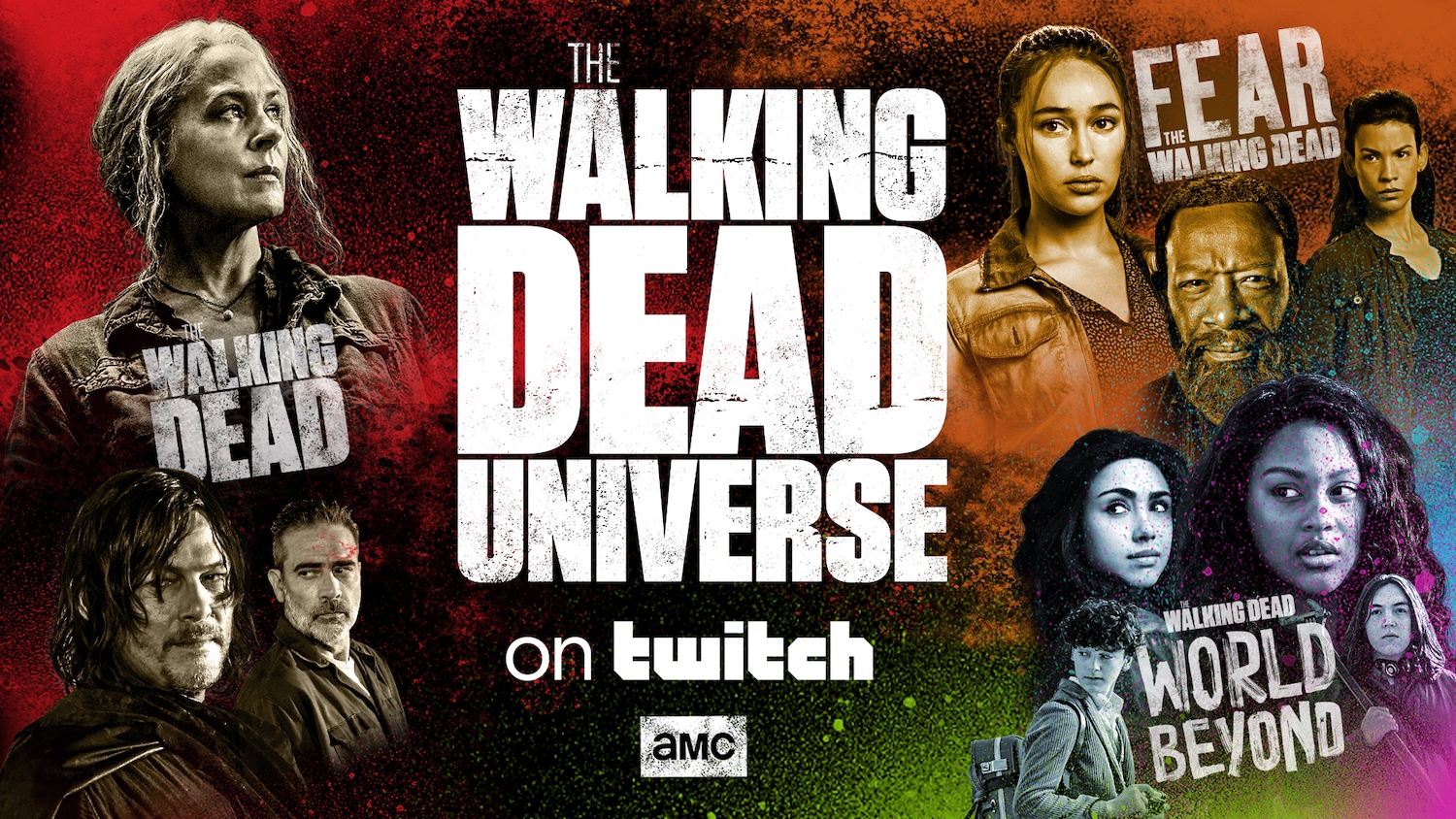