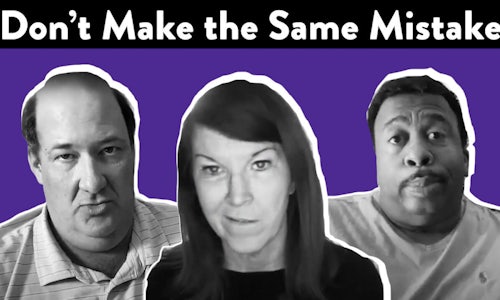 Since we launched, it's been a company inside joke that the characters from The Office really needed Trainual. We often use scenarios from the show while talking through sales demos and outlining how to use the product. The scenarios totally resonate and keep the demos fun. So, we've always known there was a connection between the show and our target market.

That's when the lightbulb turned on and we had to do something related to The Office in our marketing. The objective was to build brand awareness and drive signups while drawing the parallel between dysfunctional office employees and how Trainual can fix the most common headaches that managers face when building a team or a business.

Bringing The Idea to Life

We decided to reach out to a couple of the cast members and see if we could pull a simple video together to bring this joke to life. We didn't use Cameo for this project, (until recently, any videos made by the service couldn’t be circulated for commercial use) but we did find Leslie David Baker's email address on his profile. So we reached out, got in touch with his agent, and planned a simple, 30-second clip that Leslie could shoot with his iPhone talking about Trainual.

From there, that same agent was able to connect us with Brian Baumgartner and Kate Flannery, and we got 30-second, clips back from them, too.

Once we had the videos from all three cast members, we spliced them together and ran the final 1-minute cut as an ad across Facebook and Instagram.

All of this was executed amid the pandemic without any in-person conversation, travel, or emphasis on any sort of production value. It really was as simple, and easy as it sounds! People love The Office, we have an office training software – it just made sense.

People Love It and Now They Love Us

The ad was an instant hit! We knew using cast members from The Office would resonate, but the results themselves blew us out of the water. It was basically a full-time job keeping up with all of the awesome comments, shares, and questions!

Here's a breakdown of the numbers:

Plus we drove 2000 new accounts in one month that we could directly attribute to the campaign.

We far surpassed our brand awareness goals and drove more new accounts than expected. Overall, this was a huge win for us! And since letting the ad loose, we’ve had a lot of people ask if we’re going to add more actors to the reel....you’ll have to wait and see. 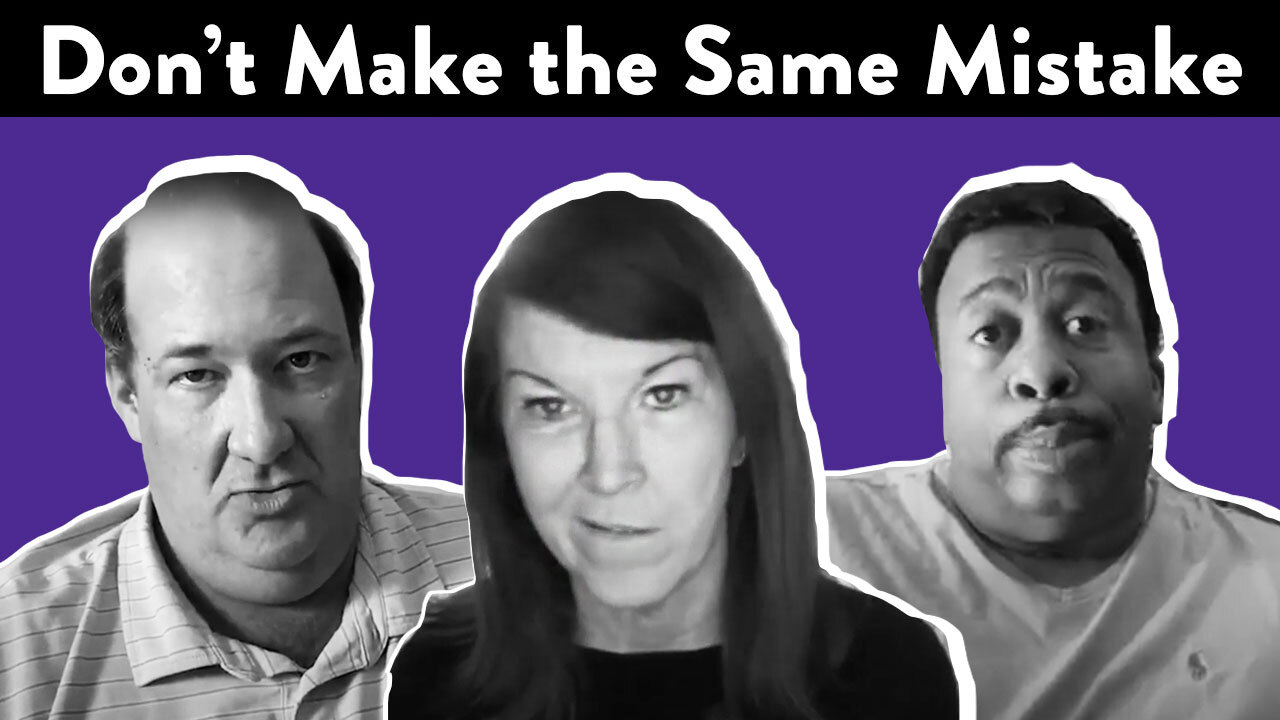