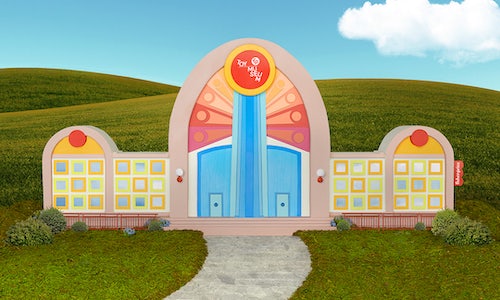 In 2019, we launched Let’s Be Kids, with the intention of bringing the Fisher-Price brand back to the forefront of people’s minds. We’d always been in there somewhere. But over time, people had forgotten about the toy brand the same way we all tend to forget about childhood as we get older. We forget that life isn’t always about growing up. It’s also about growing down. After introducing our new brand platform with a campaign in 2019, we had big plans for the year. We wanted to take adults back to childhood by bringing toys out into their world in unexpected ways, reminding them of their inner-kid. And 2020 was an especially momentous time to do it given that it was also the 90th anniversary of Fisher-Price.

2020 clearly had other plans which forced the team to pivot and find a new way to bring the world of childhood back to 90 years of kids all over the world. We wanted to make sure that no matter where you were, especially at a time when work is home and home is work, there was an escape hatch. So we created the Fisher-Price Toy Museum — an Instagram-led museum that was free to enter, full of memories, and fully equipped with a gift shop stocked with toy-centric momentos - the perfect portal for 90 years of kids to return to their childhood.

We created a separate owned business account called the Fisher-Price Toy Museum (@fisherprice.toymusem). Working with Leila Fakouri as our production partner and the Wieden+Kennedy team, we concepted and built 101 individual posts, most of which were individually handmade dioramas that centered around the toy while paying homage to the period during which the toy was launched.

Even though it was a digital museum, it was still a museum. And we treated it as such from every angle, announcing the opening through earned media, offering membership (albeit free), and reminding visitors to stop at the gift shop on their way out. On opening day, we posted organically on our Fisher-Price main channel, telling our current audience that we’d opened a museum and it was only a click away. We showcased membership cards with QR codes for folks to share with their friends and a :15 second video that sped through toys that viewers might remember. And as our virtual museum doors opened, there were 101 posts ready for visitors to take in.

The page was organized from top to bottom, with the earliest decades first. Just like walking through the halls of a museum, you could scroll down through the decades and read engaging captions that included toy facts and interesting stories. Once the museum opened, we engaged paid media from a multi-pronged approach. We created decade specific ads, targeting specific age ranges to hit our audience with nostalgic Fisher-Price toys from their childhood while partnering with four top and mid-tier social media influencers of varying ages to spread awareness and gain visitors. Lastly, we partnered with Hypebeast to launch a giveaway along with bespoke paid posts to spread awareness for the nostalgia- inducing products.

On opening day alone, 25K people visited the museum, a number that jumped up to 81k after just one week. (For comparison, MoMA averages just 58K visitors on any given week. Take that, MoMA!)

To date, we have an engagement rate of 3%, with some posts getting as high at 8+%, 4-5x above industry standard (1-2%). In total, we received 190K visitors and 29,200 followers during its promotional period leading to off-platform PR including pick up on SNL, USA Today, KTLA, FOX (SF), Good Day Philadelphia, and numerous other local news sources totaling 420 media stories and garnering over 621 million impressions (paid + earned). 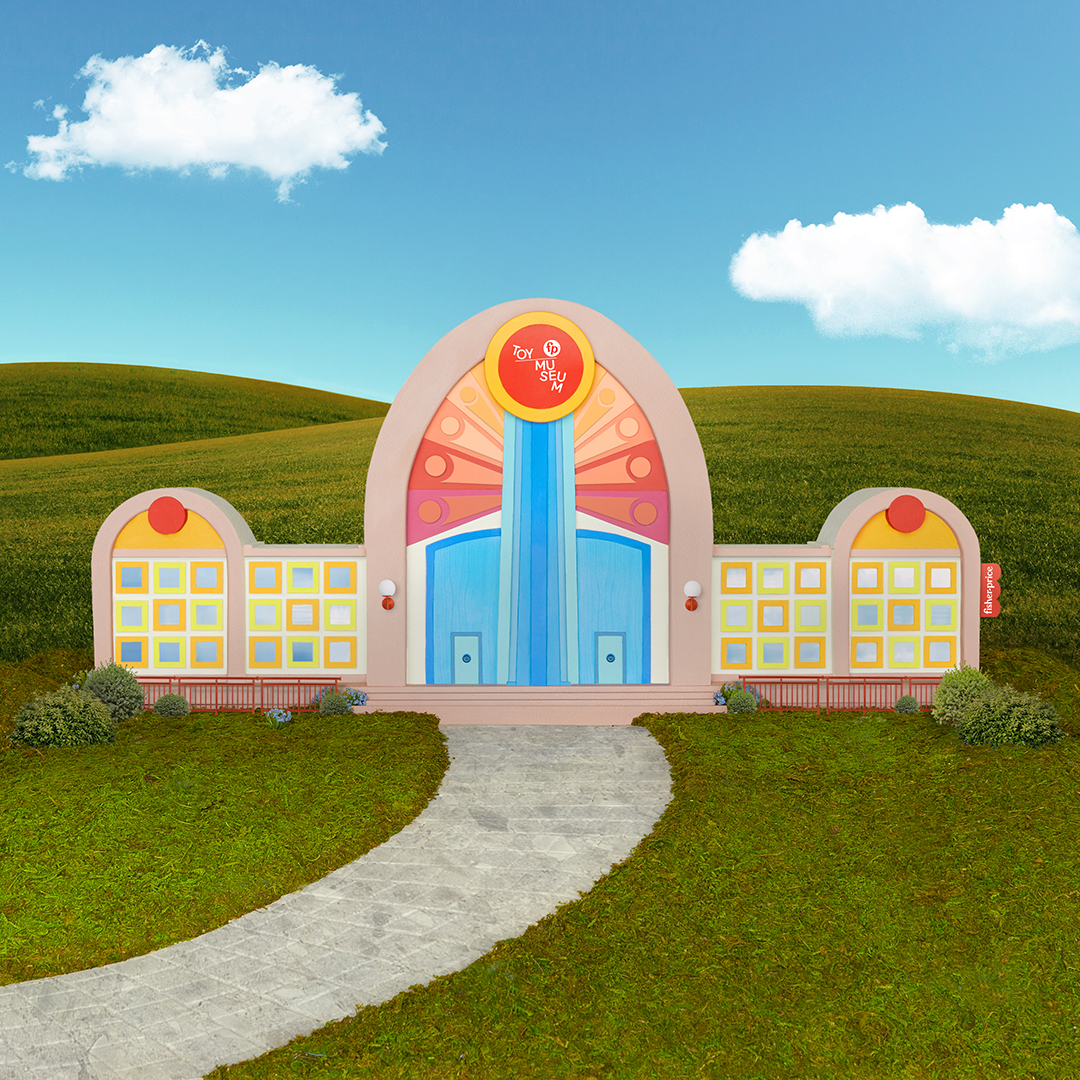 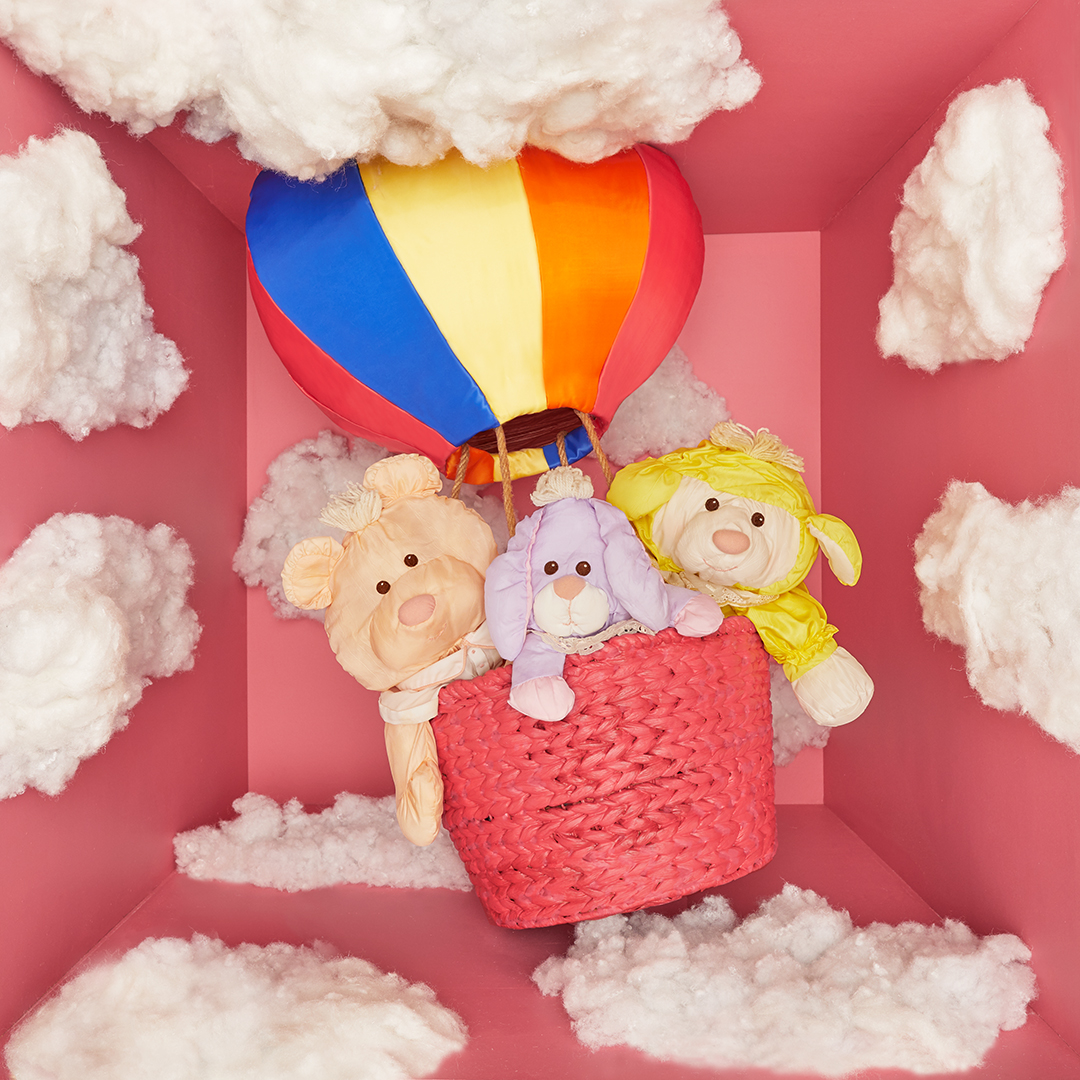 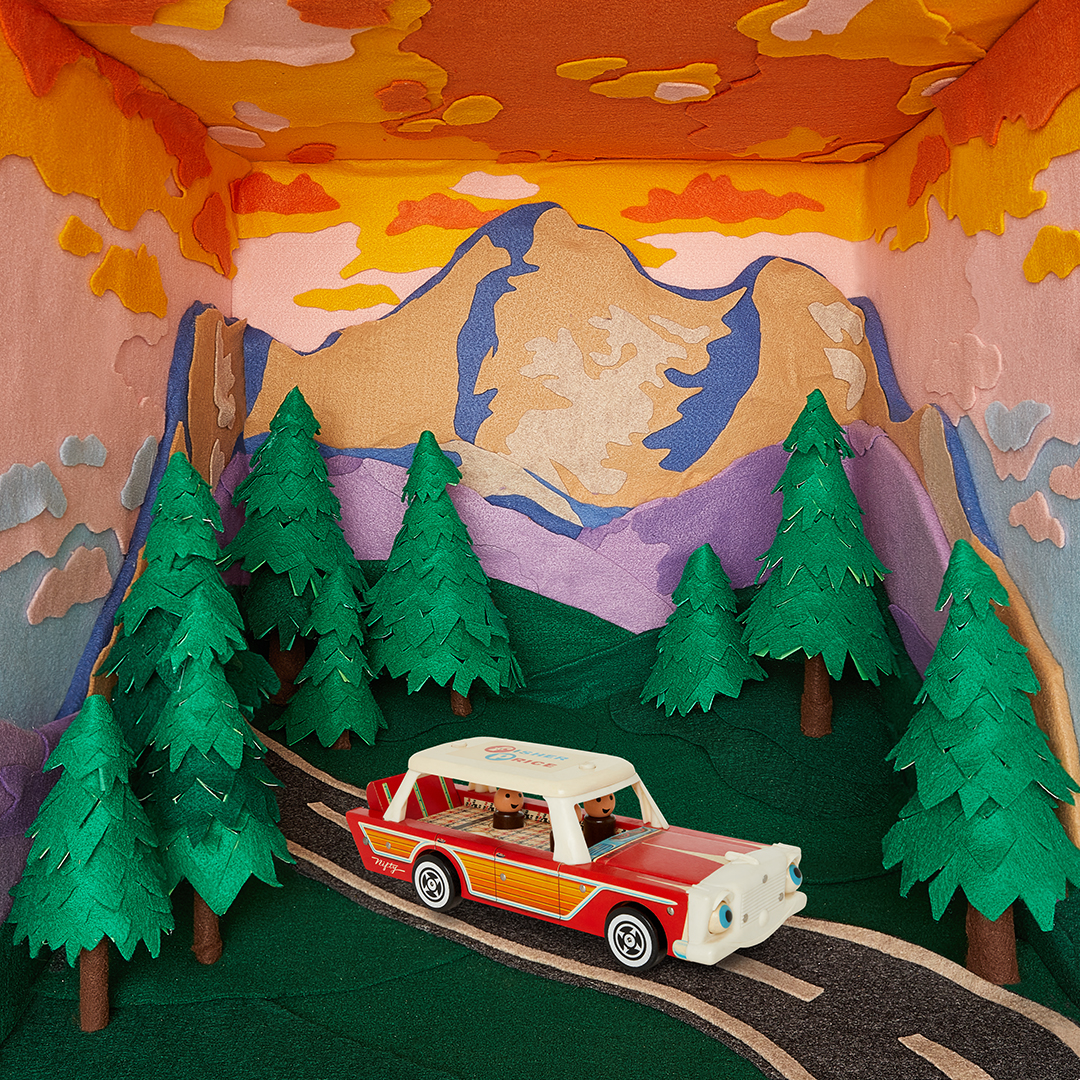 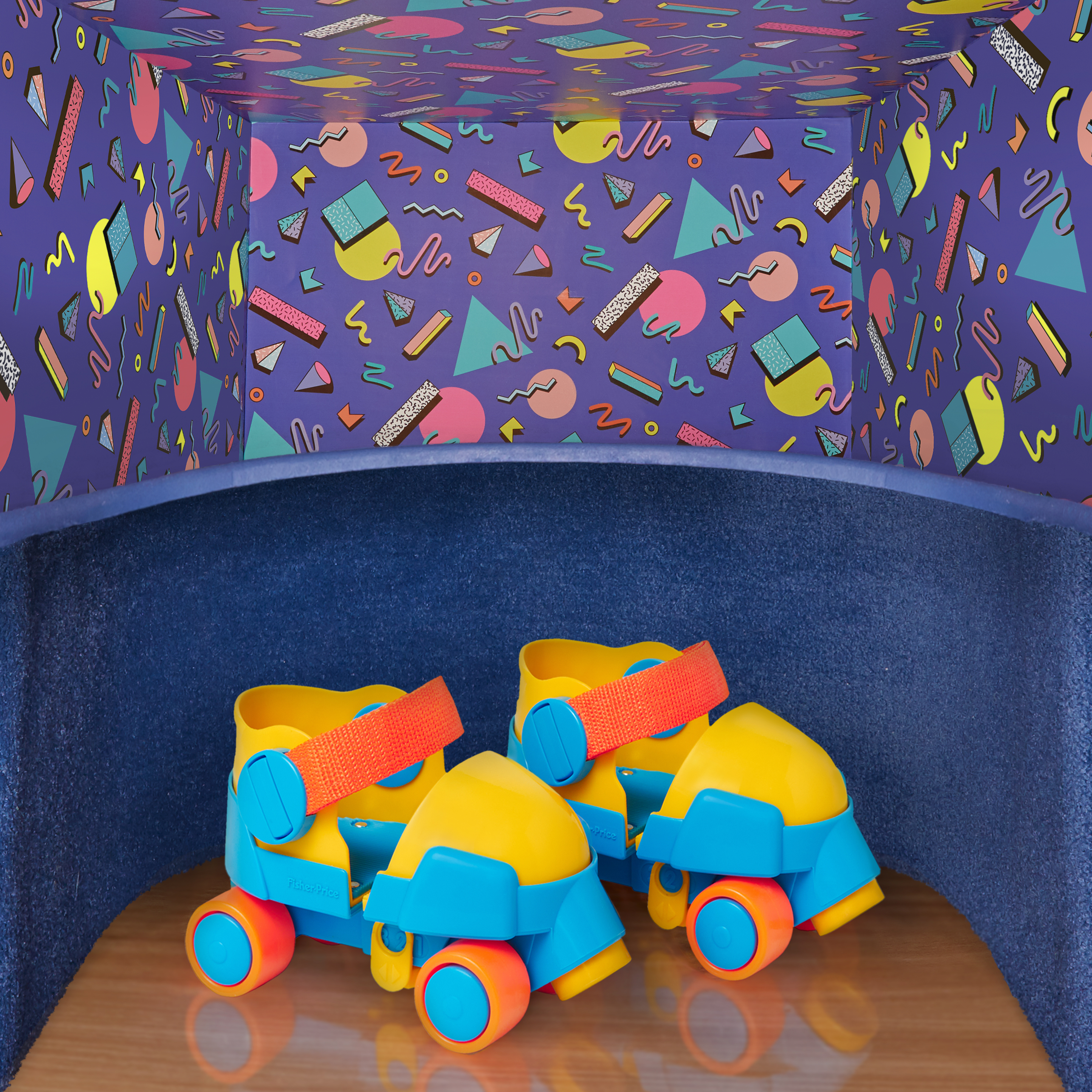 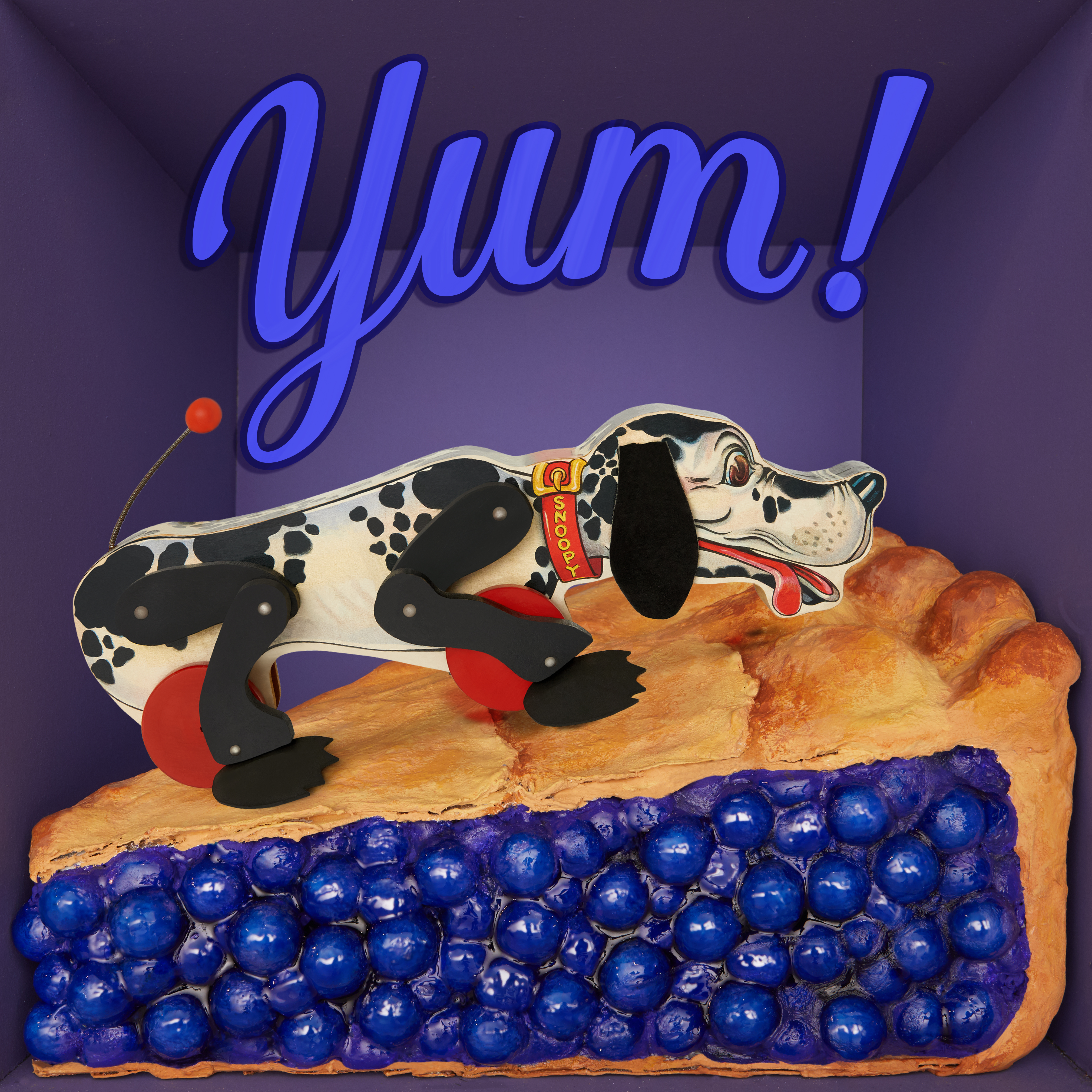 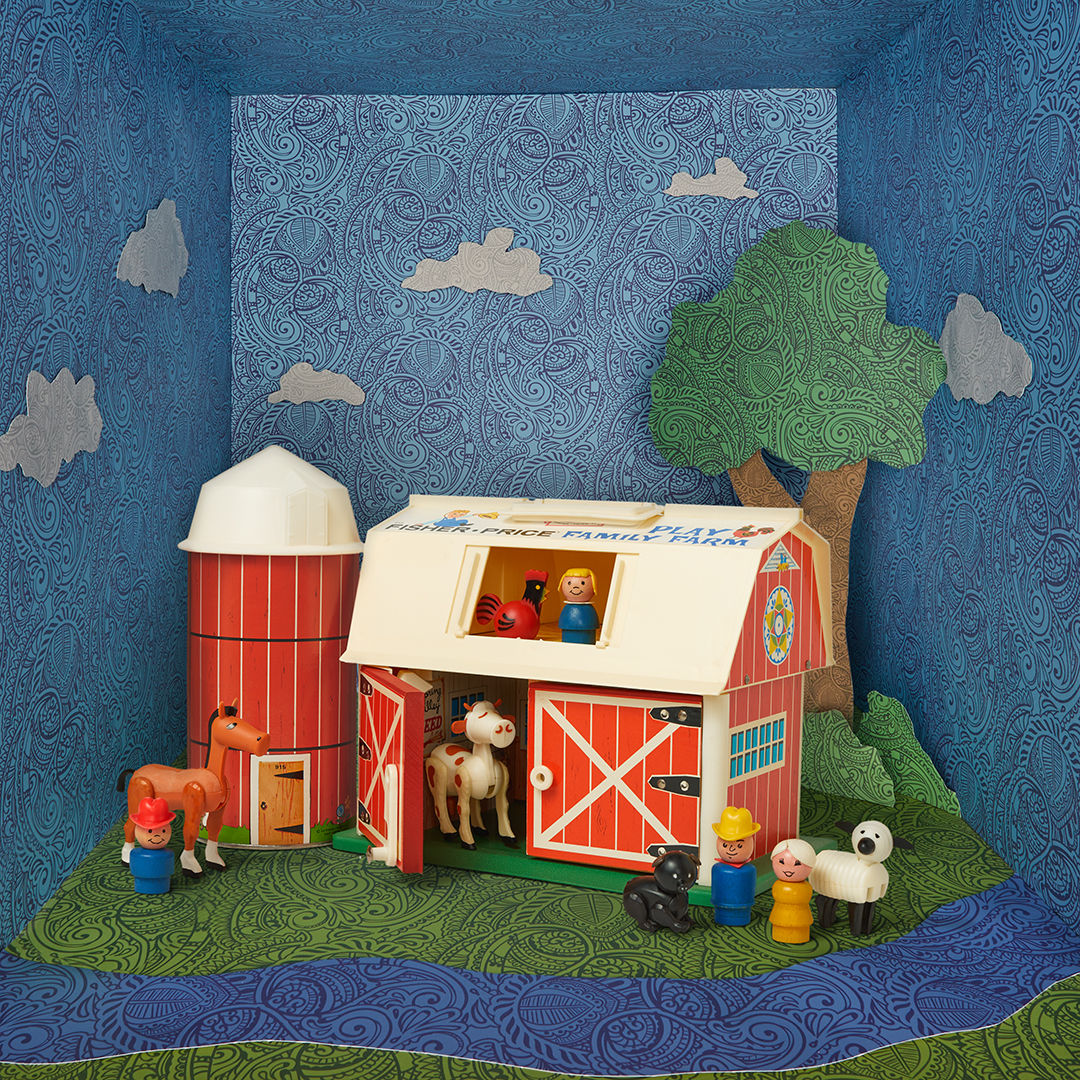 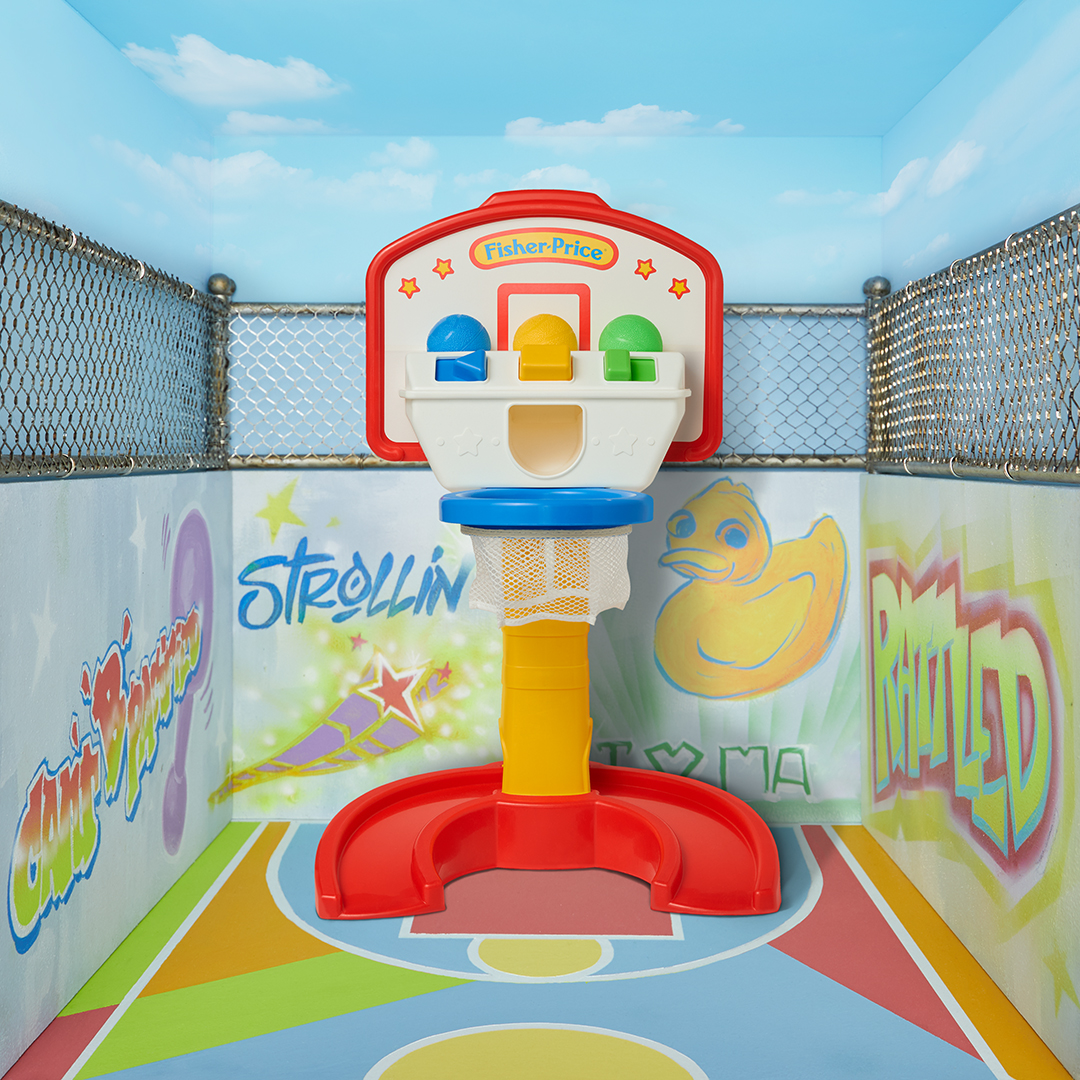 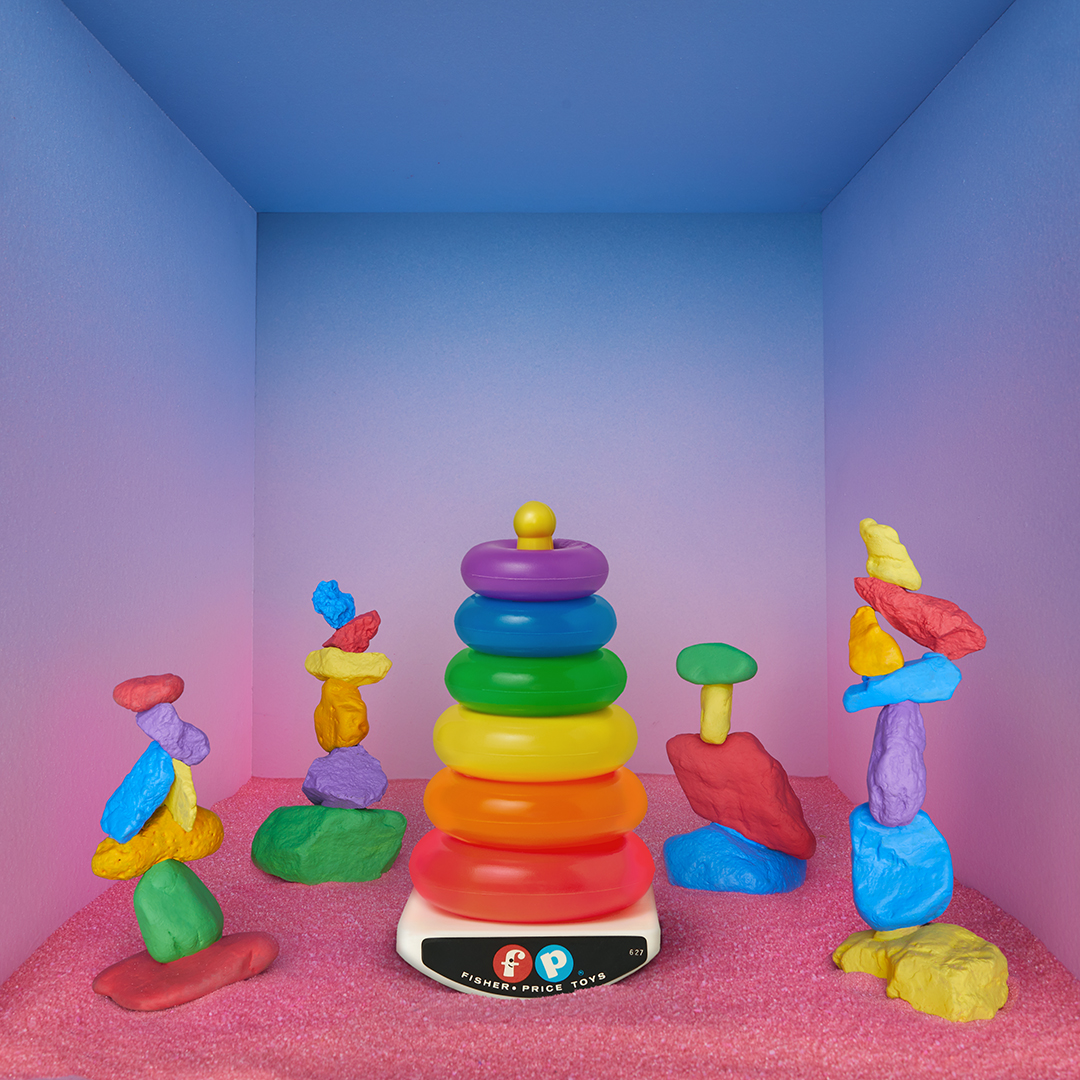 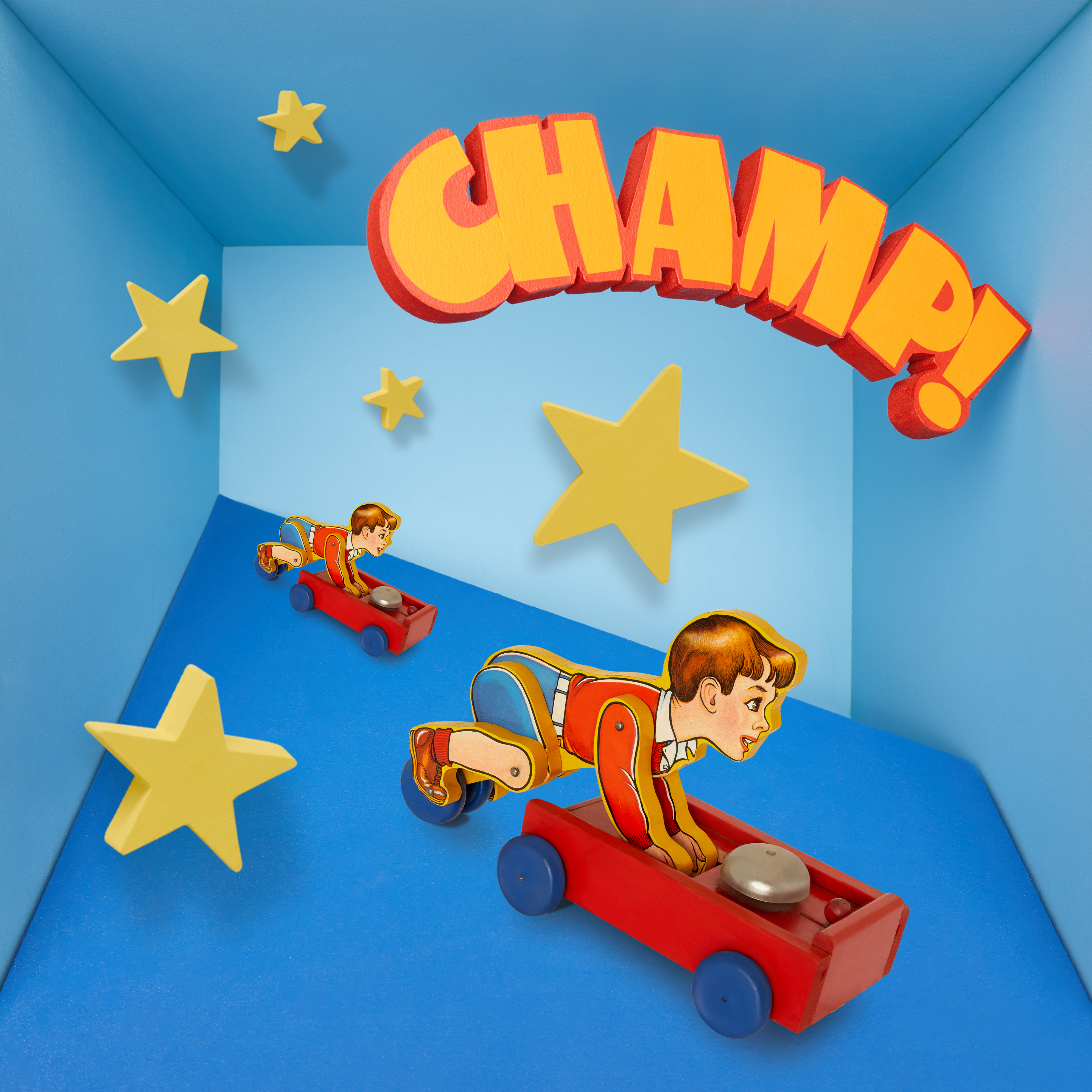 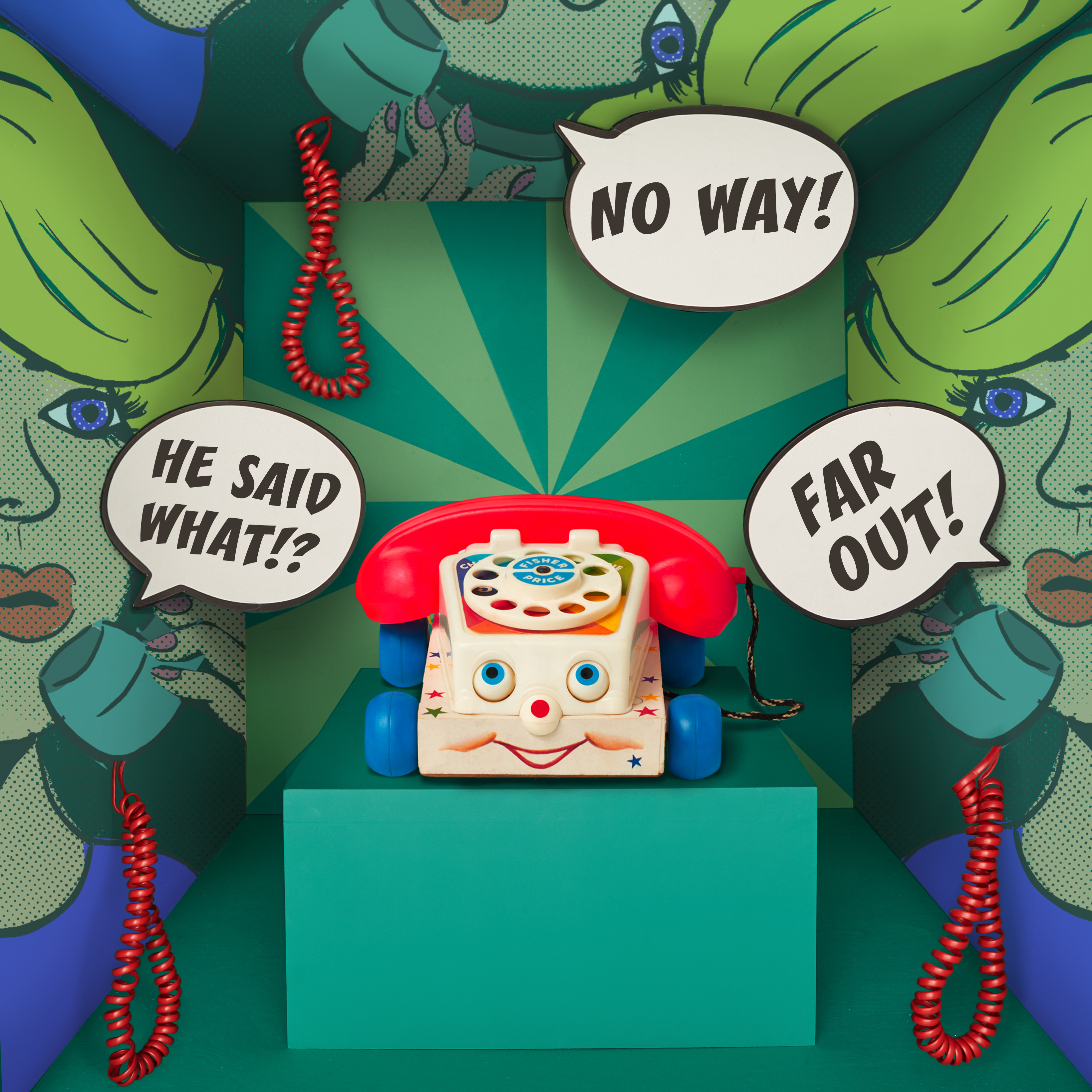