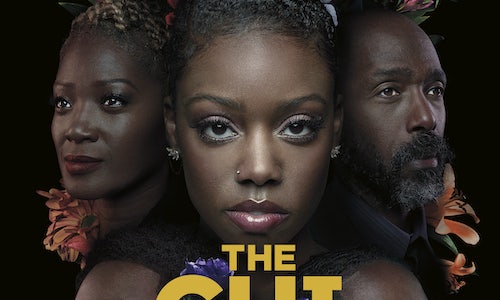 The Chi is a drama that tells the story of a vibrant and beautiful Chicago community balancing the everyday struggles of life with hope and persistence. Creator and Executive producer Lena Waithe describes the series as “a show about celebrating Black life and Black love even in the midst of tragedy.” Leading into season 3, SHOWTIME® aimed to bring back the dedicated fans of the series and expand the awareness and viewership of the show among larger AA audiences. Creative content delivered through traditional, social and experiential touchpoints were engaging, vibrant and timely, and established an authentic and deeper relationship with consumers.

To build excitement and anticipation leading up to the premiere of season 3, a robust media campaign was developed leveraging key art and video content. The creative highlighted the themes, storylines and notable guest stars with placement across traditional, social and digital platforms.

Heading into premiere weekend, The Chi With Love virtual music event took place on YouTube. The concert was a unique opportunity to unite new and old fans of the series through a celebration of Chicago-inspired performances. The concert connected viewers through music in a stunning, live from home experience. Musical performances featured established and up-and-coming Chicago-based musicians, as well as cast members from the show. Executive Producers, Common and Lena Waithe, played integral roles in the event as they shared what The Chi means to them and their hopes for season 3.The virtual concert served to raise awareness and funds for the Equal Justice Initiative, which was kicked off with a $500,000 donation by SHOWTIME® and ViacomCBS on behalf of the series. Viewers of the concert were invited to donate throughout the event.To spread word about the event, seeding kits were sent out to celebrities, influencers and super fans featuring a framed, archival print from artist, Maurice Harris.

To continue authentically reflecting the Black experience in-season, #TheChiIsWhy digital companion series dissected the themes presented in The Chi each week, including missing girls, sexual identity, food and music. The series tapped into Black creators who are thought leaders in these respective spaces (e.g., Wyclef Jean, Tabitha Brown). By positioning these micro influencers as ambassadors to The Chi, we allowed them the space and creativity to funnel the series messaging through their own respective brand voice.

Overall, the season 3 campaign positioned The Chi as an entity that creates positive changes for the community’s real-life narrative.

The Chi season 3 campaign proved to be a great success with a 30% growth in viewership over previous seasons and 262% growth in resubscription and free trial sign ups. The Chi With Love concert trended #3 in the US on Twitter on the night of the event and garnered 178K engagements along with 209M total impressions.

The digital companion series had a combined potential reach of 16.5+ million followers, and the specific content generated: 2.7M campaign impressions, 1.8M views and 153K engagements. The Chi was the #10 Most Social Premium Cable series. It’s clear that our objectives and business goals for the series were met and exceeded. 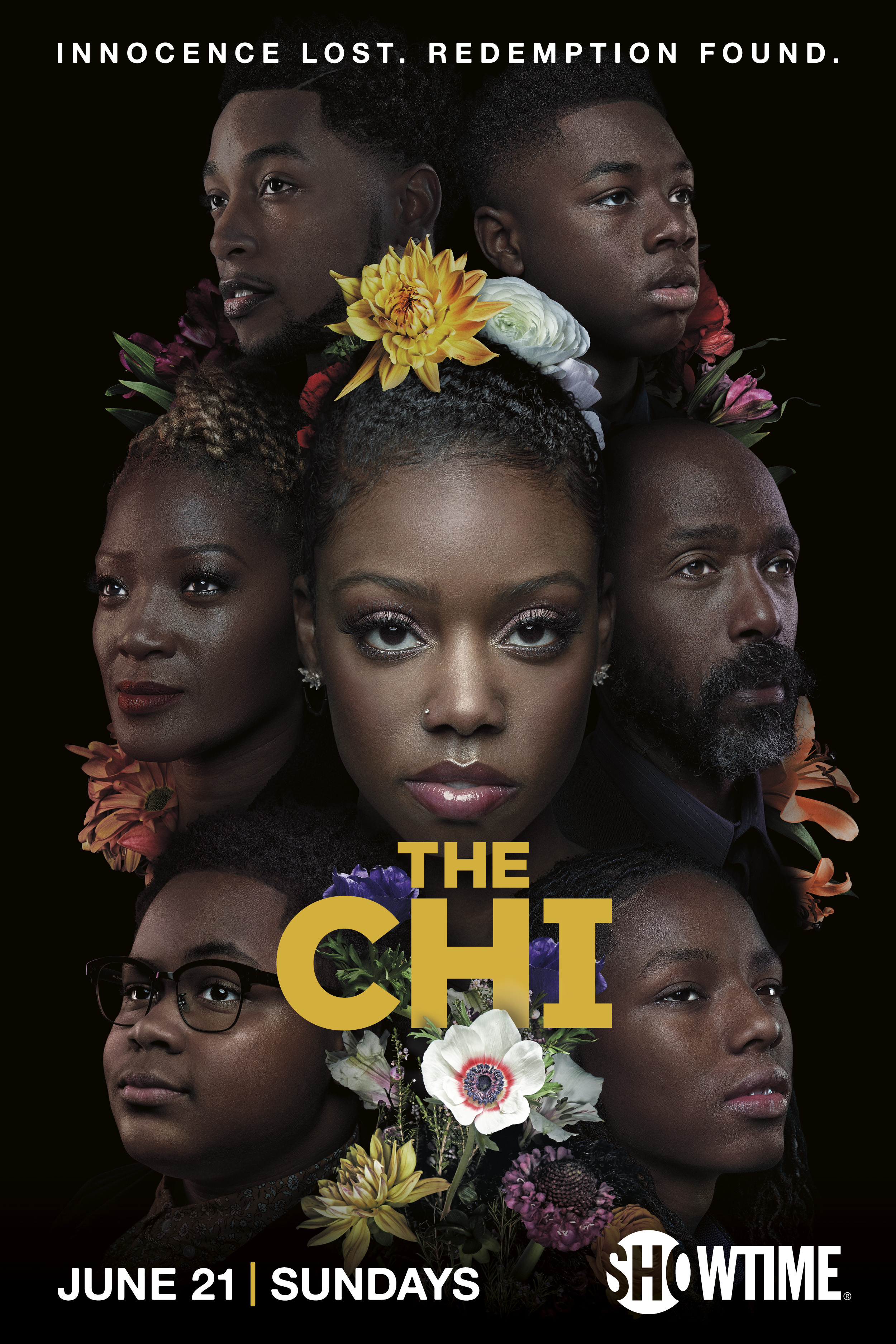 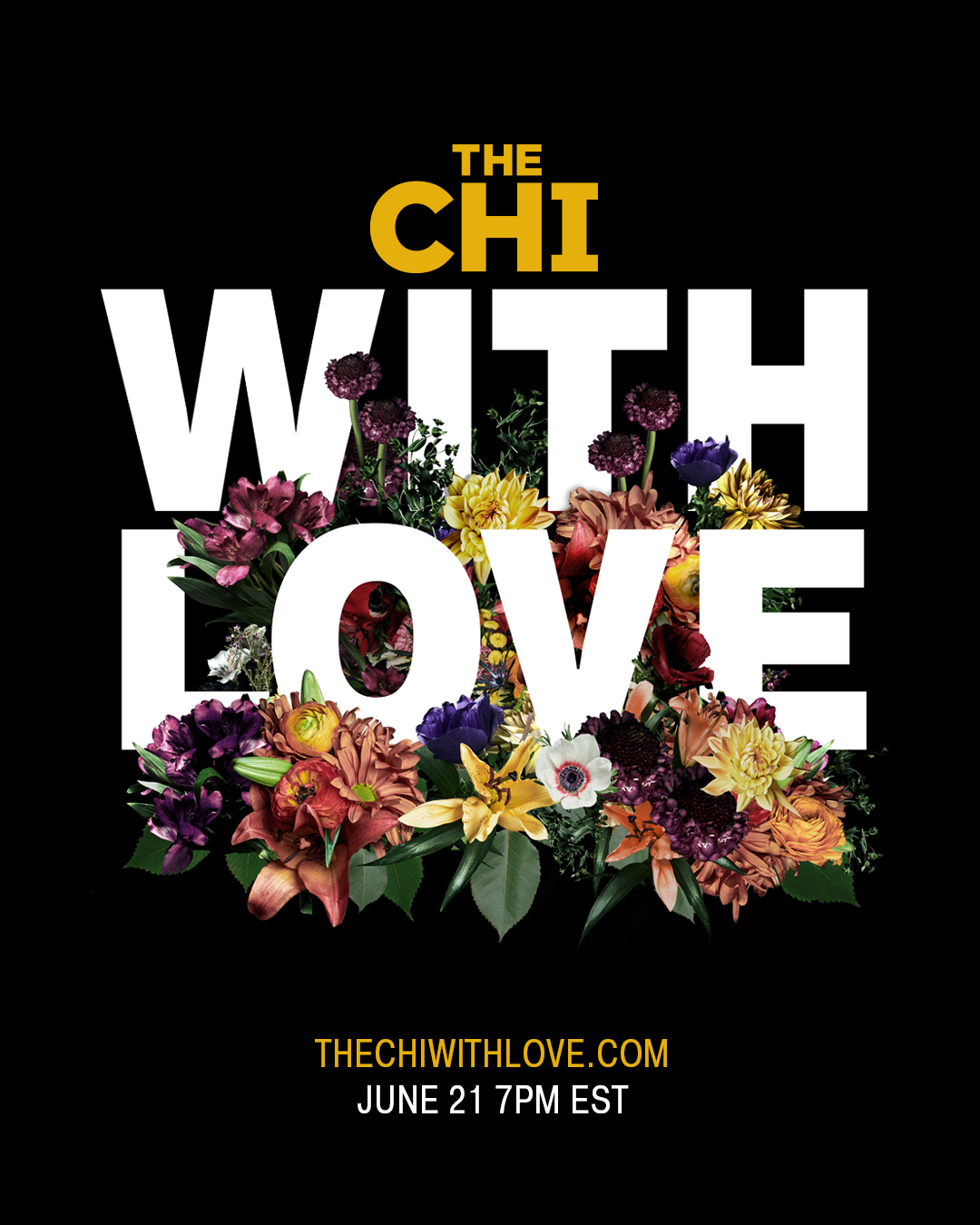