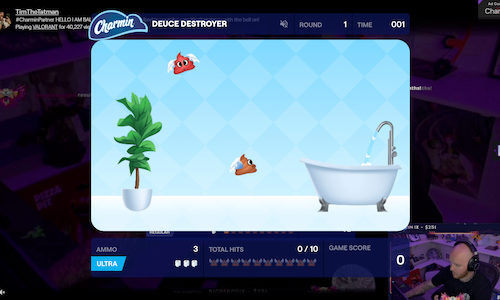 Proctor & Gamble’s Charmin believes that everyone should enjoy the go; however, while the product is intended for all, the brand is traditionally purchased by a more family focused consumer. Charmin wanted to change up their target and focus on younger audience. But how could a brand that is loved by parents connect with this new segment authentically?  Charmin turned to Twitch, the world's leading live streaming service for gamers, to increase brand awareness amongst Millennials and Generation Z and get a younger target talking about their TP.

For Twitch broadcasters, every minute spent streaming is a chance to build an audience and grow their channel to new viewers.  As a result, they stream for hours on end with limited breaks. This left an incredible opportunity for Charmin to have streamers back (sides). If Charmin could help broadcasters retain viewers during their bathroom breaks, the brand would be providing a service to streamers and the Twitch community while simultaneously entertaining this audience.  Charmin & Twitch took the opportunity and ran with it--all the way to the bathroom. Twitch used their custom overlay technology known as an Extension to create The Charmin Deuce Destroyer, a mini video game that would pop up whenever streamers took a bathroom break.  The goal of the minigame was for viewers to collect toilet paper rolls as they appear on the stream in order to shoot poop emojis clogging up the screen.

To promote the minigame, Twitch enlisted 15 top steamers to host The Charmin Deuce Destroyer on their Twitch channel. The streamers demonstrated to their viewers how to use the Deuce Destroyer, each giving their own personal touch to the demonstration. Some streamers gave personal heartfelt stories about their love for Charmin, others made up poems and some even dressed up as poop!   To further gamify the go, Charmin incentivized the Deuce Destroyer by awarding Bits, a coveted digital currency on Twitch used for donating to streamers, to community members who earned the most points playing the game. With audiences captivated by flying poop and toilet paper, the streamers could finally step away and use the bathroom without the fear of losing viewers.

The Charmin Deuce Destroyer saw incredible enthusiasm from streamers and engagement from viewers. According to a Twitch RPG study (Twitch’s proprietary opt-in panel who give feedback and insights about their brand experience) done on campaign, the brand saw a boost in upper funnel metrics and bond with gaming community as the survey showed +4.5 unaided awareness, + 27.8 Twitch Ad Awareness and +17 in gaming association. Most importantly, Charmin proved that even a household staple can break into the gaming space.  Now, thanks to Charmin, everyone on Twitch could now enjoy the go.

Video for The Charmin Deuce Destroyer 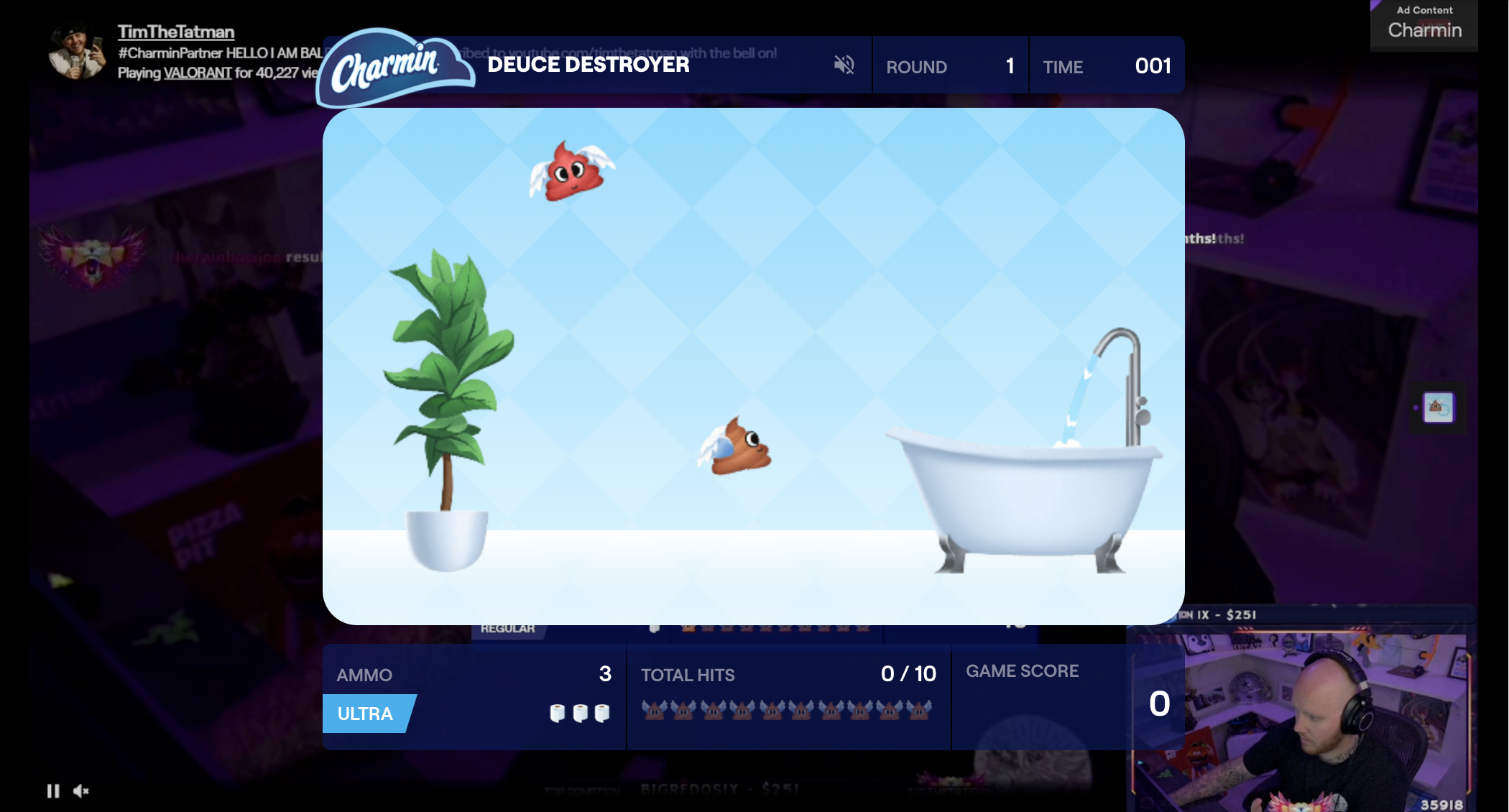 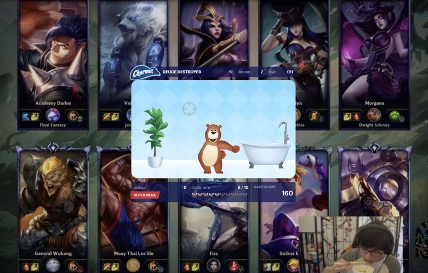