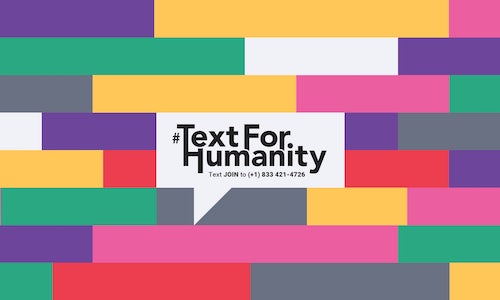 Entered in Social Good Campaign, Creative use of Technology

Sinch is a Swedish cloud communications platform handling texting and voice calling for clients such as Facebook, Whatsapp and Google.

Several studies have investigated possible links between social media and smartphone use and poor mental health, including symptoms of depression and anxiety… it doesn’t look good.

Could Sinch demonstrate the power of their tech solution to attract new business leads and at the same time represent tech as a force for good in the world?

We were charged with generating brand awareness for Sinch and in a way that would make people feel positive about the technology.

Today, nothing is as personal and emotional to us as our phones. But although we’re using them to communicate 24/7, we feel worse mentally – not happier.  Mean tweets, rude comments, hatred. All in the palm of your hand.

This is a problem for Sinch’s big B2B clients, who are among the largest, most tech obsessed social media companies in the world.

Our strategy was to use Sinch’s own tech to show that technology could be the solution, not only the problem, and that people could spread love, not only negativity.

Introducing ‘Texts for Humanity’, the world's first texting switchboard, where anyone can send a positive text to a stranger and receive one in return.

We worked with Sinch’s internal tech team to turn their existing text conversation bot into a switchboard.

We created a new conversational user flow and a bespoke algorithm that turn plain texts into individual artworks available to share out on social channels.

A curation was put in place to ensure that only positive messages are sent through.

We launched Text for Humanity just before the most depressive day of the year, Blue Monday – through media exclusives and influencers in several countries.

Thanks to a thorough PR plan and real time monitoring and actions, our initiative grew to a peer to peer movement.

The service is still live and available to anyone who wants to make a stranger somewhere in the world feel a little bit better.

In a time of hateful comments, false news and increased stress online, we showed that mobile communication can be a solution, and not only the problem.

The campaign grew organically, with close to no media spend

+It was voluntarily endorsed by Stephen Fry, who shared it with his 12.7 million followers

+Mentions and stories in numerous top tier titles including the NBC Today Show, BBC Radio and The Evening Standard.

+1M+ words of positivity were sent and received

+Thousands of people from 85 countries on all continents participating

+300% increase of business inquiries to Sinch

Video for Text for Humanity 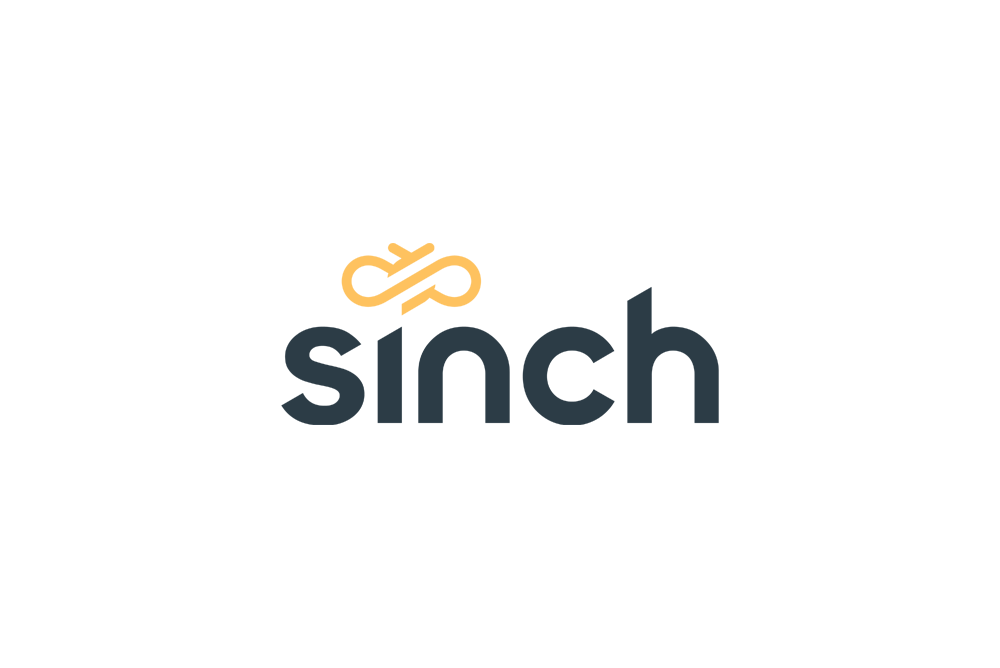 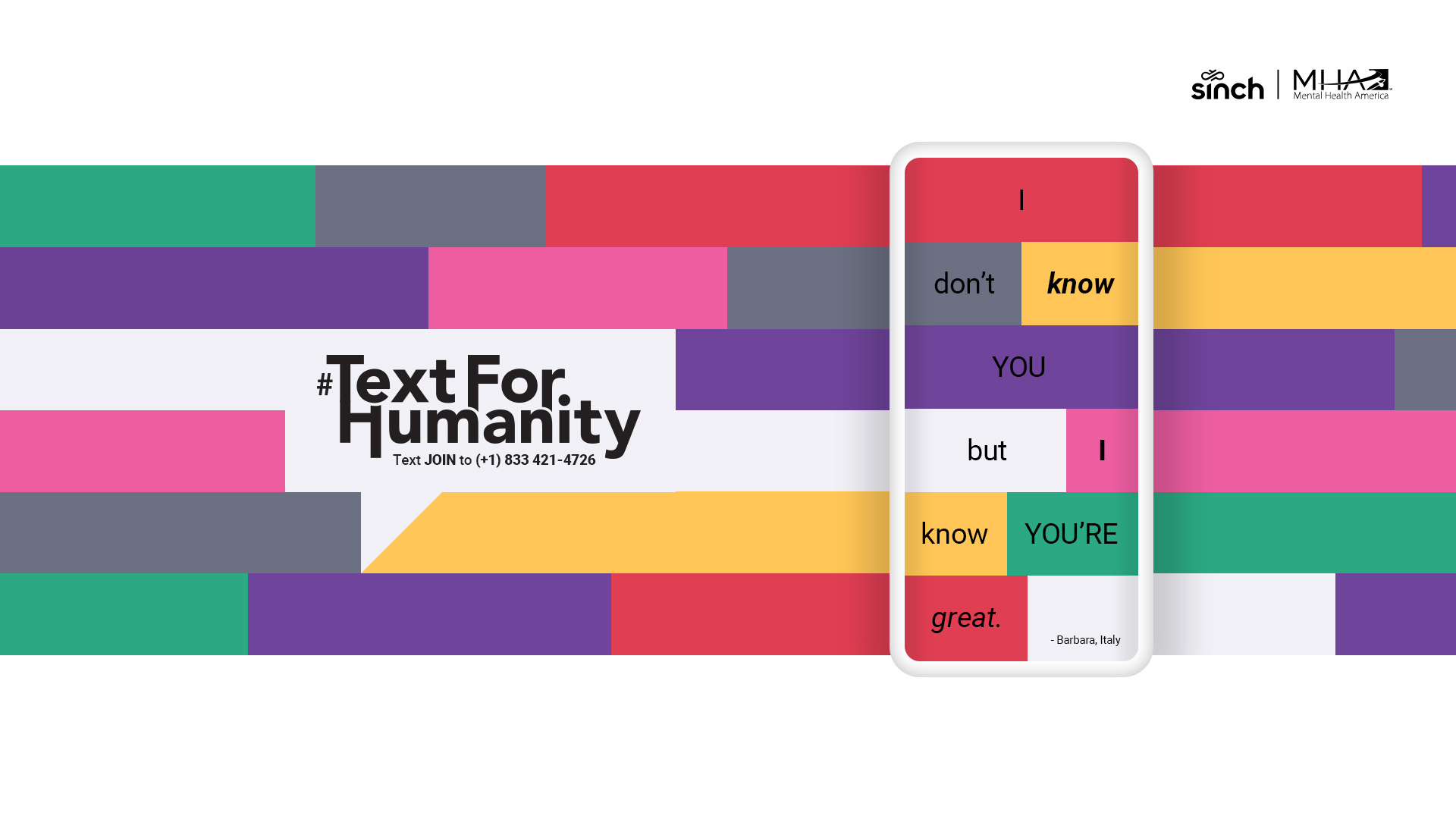 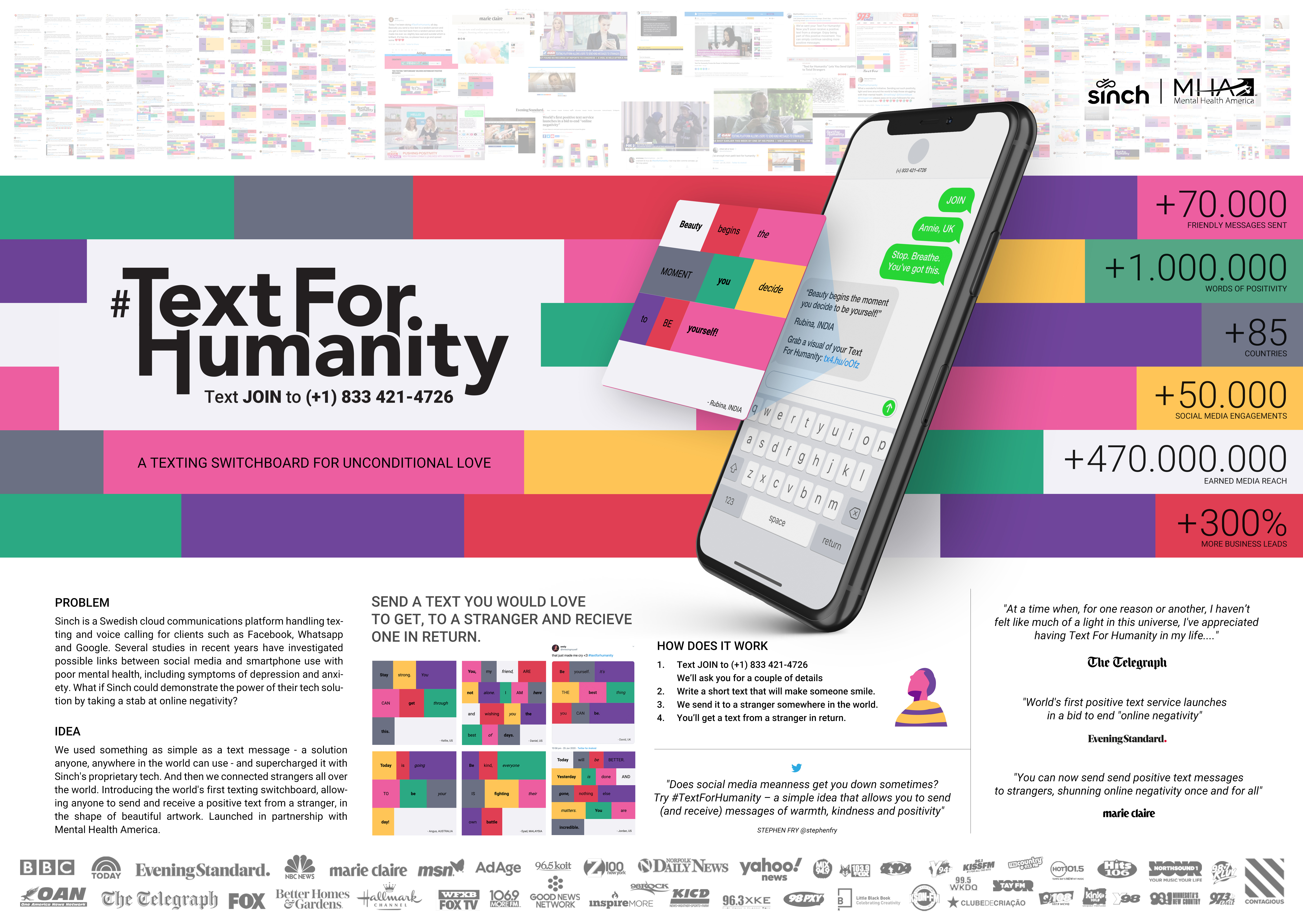 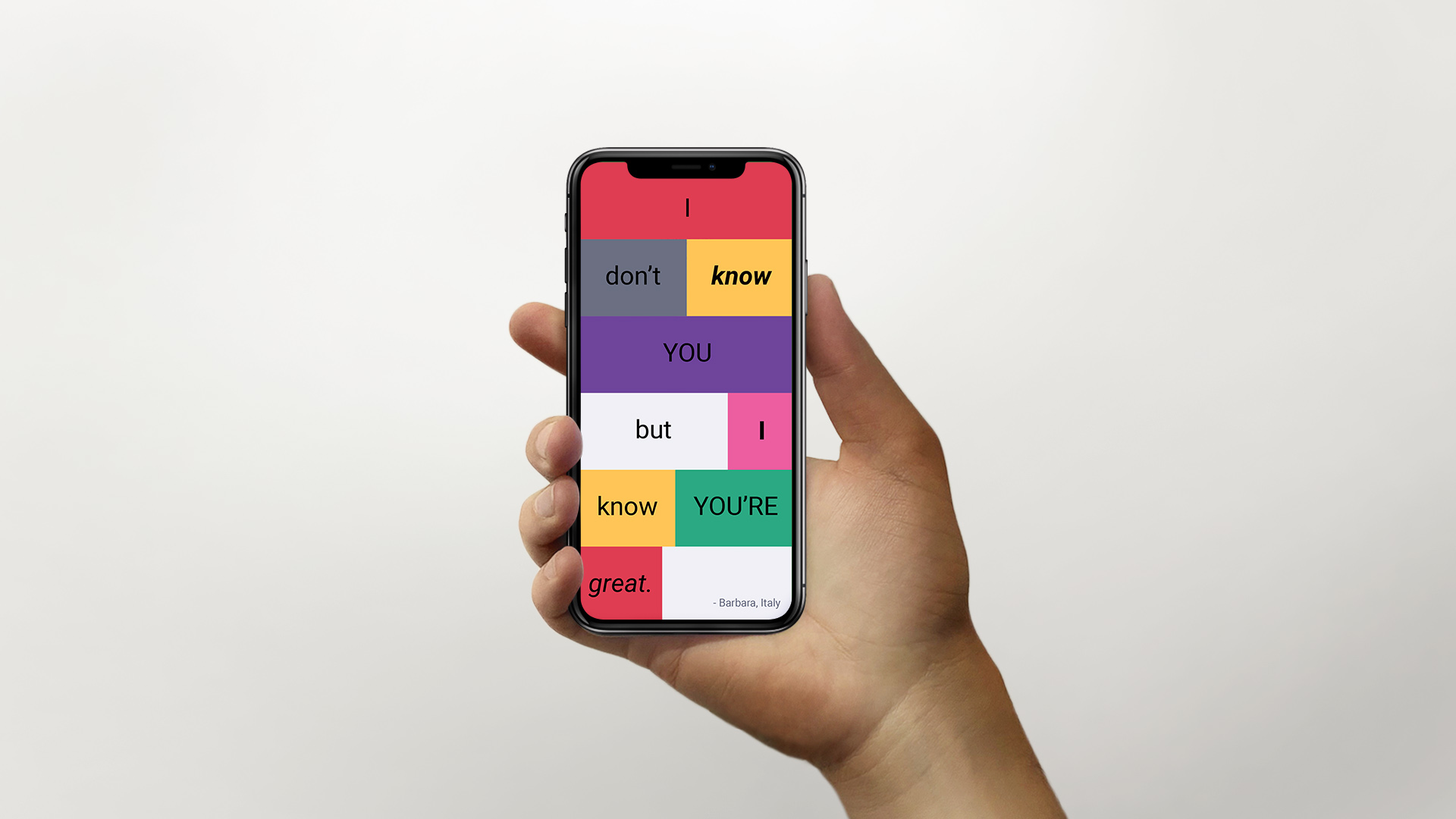 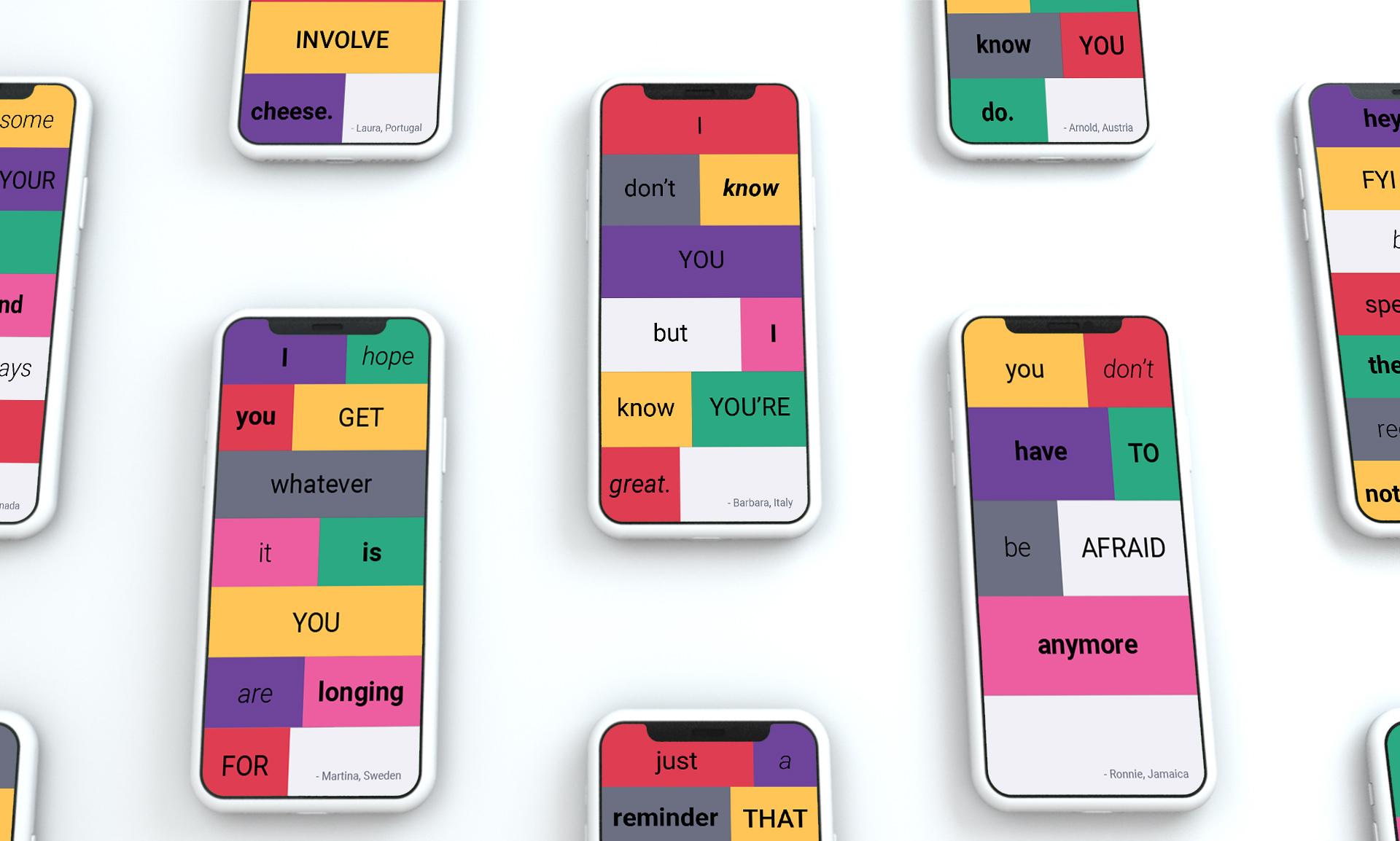