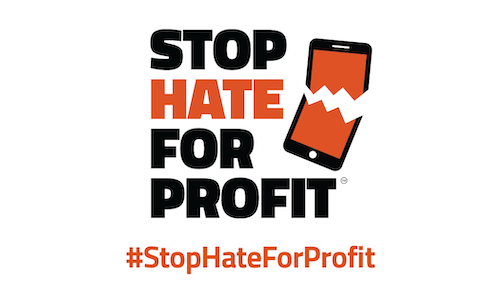 "Stop Hate For Profit" had a simple goal: send a message that Facebook must stop valuing profits over racism, antisemitism and all forms of hate. The campaign was a response to Facebook’s long history of allowing racist, violent, antisemitic, and verifiably false content to run rampant on its platform. Joining with our coalition partners Color of Change, Common Sense, Free Press, LULAC, Mozilla, NAACP, National Hispanic Media Center, and Sleeping Giants, we asked companies and advertisers to pause their advertising on Facebook for the month of July.

For years, ADL worked behind the scenes raising our concerns with Facebook. Many other groups were doing the same, including Color of Change, Common Sense, Free Press, LULAC, Mozilla, NAACP, National Hispanic Media Center, and Sleeping Giants. In the summer of 2020 our organizations came together to form the Stop Hate for Profit campaign, requesting companies and advertisers to pause their advertising on Facebook for the month of July.

The #StopHateforProfit campaign was launched in June 2020 with an ad in The Los Angeles Times asking what Facebook could do with the $70 billion in revenue that it makes from advertising each year, and highlighting that the social media company is amplifying the messages of white supremacists, permitting incitement to violence, and is failing to disrupt bad actors using the platform to do harm. The ad called on large corporate advertisers to “send Facebook a powerful message: Your profits will never be worth promoting hate, bigotry, racism, antisemitism and violence.”

When we launched this initiative, we had no commitments from companies, but we quickly rallied the support of more than 1,200 companies, businesses, and nonprofits, including many of the highest profile brands in the world. The list included iconic American companies like Ben and Jerry’s, Best Buy, Levi’s, Patagonia, REI, Starbucks, Verizon and many others; global brands like Bayer, Honda, Unilever and VW to name just a few; and an extraordinary array of small businesses and mom-and-pop retail enterprises.

The ad pause in July was not the full campaign—it was a warning shot across Facebook’s bow.

By the end of the initial one-month effort, Stop Hate for Profit had generated headlines around the world and an estimated 10 billion media impressions, sparking broad consumer awareness and launching a worldwide movement. More importantly, Facebook began to crack, finally releasing a long-awaited Civil Rights audit, agreeing to hire a Civil Rights executive, and taking action against some extremist groups on its platform.

We followed up in September, when Stop Hate for Profit sought broader engagement, collaborating with Sacha Baron Cohen and other celebrities to take a one-day freeze on Instagram. Within hours of launching a number of influential celebrities froze their accounts including Kim Kardashian, Leonardo DiCaprio, Katy Perry, Jamie Foxx, Michael B. Jordan, and Jennifer Lawrence. By the end of the week more than 50 A-List Hollywood celebrities and influencers had taken part in the action with a total follower count that eclipsed 2 billion people. Almost immediately, Facebook announced new, more stringent policies to curb election disinformation.

The success of this campaign is unmistakable. We forced an unprecedented public examination of Facebook’s deep harms to marginalized communities and the health of our democracy. Stop Hate for Profit forced Facebook to make a series of concessions to long-standing demands of civil rights organizations. They announced the creation of a senior role to oversee civil rights. They established a dedicated team to study algorithmic racial bias. They publicly released their long-delayed civil rights audit that demonstrated their “vexing” policy decisions were “setbacks for civil rights.” Their new commitment to an independent audit may end up satisfying one of our demands if it is independent, transparent, and public. And they have finally begun taking long overdue action against some hateful movements like Boogaloo, QAnon, and Holocaust Deniers. If not for Stop Hate for Profit and this extraordinary coalition of businesses, nonprofits and consumers, none of this would have happened. But this is not close to what needs to be done and the coalition continued in 2021, with Stop Hate for Profit leading calls for the deplatforming of then President Trump from all social media channels in the wake of the Capitol Attack.

The campaign also had a significant “halo effect,” by encouraging other social media companies to take stock of their own efforts to moderate hateful content on their channels. For example, Twitter took strong action against dangerous conspiracy theories that have led to real-life violence. Including a permanent ban on white supremacist David Duke from their platform, a decision informed by our product demand to allow off-platform activities to influence activities to influence enforcement decisions. Twitter is also taking our product demands around conspiracy theories and de-amplification seriously and has asked ADL to be involved in a trusted flagger program they are currently working on creating.

Reddit took action by updating its content policies to better address hate and removed over 2000 hate-filled subreddits. YouTube took overdue action against white supremacists who use their platform. While these steps are not sufficient, they show a commitment toward real progress. More importantly, these companies are sitting at the table with us and actively working to take additional steps to protect the civil rights of their users, tackle hate and harassment on their platforms, and safeguard our democracy. 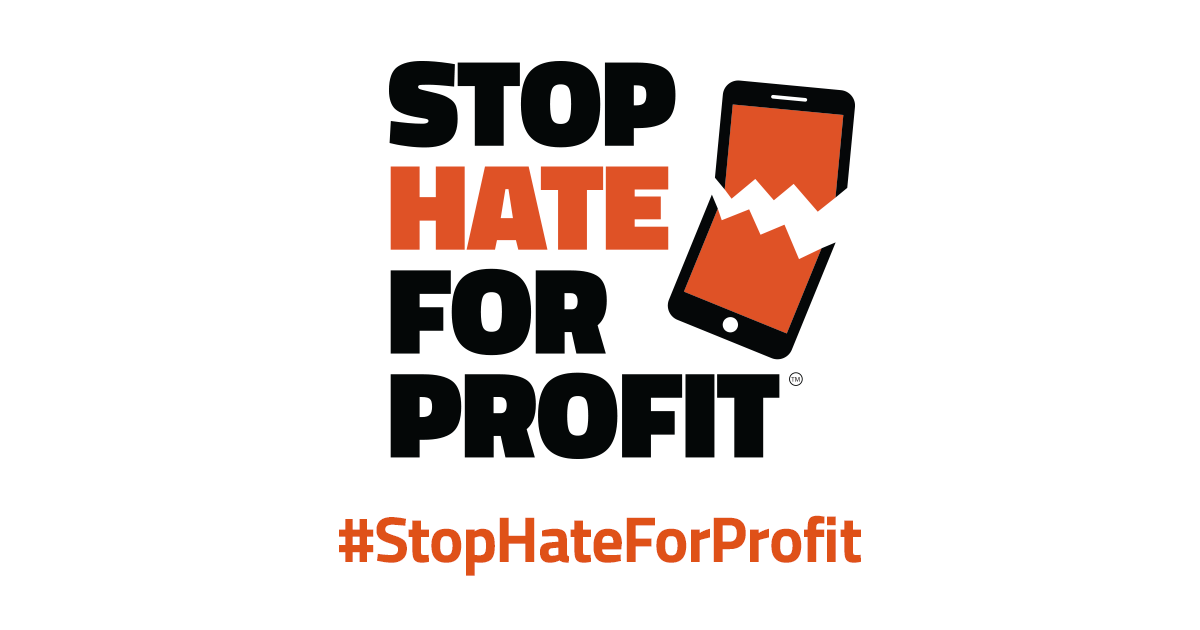 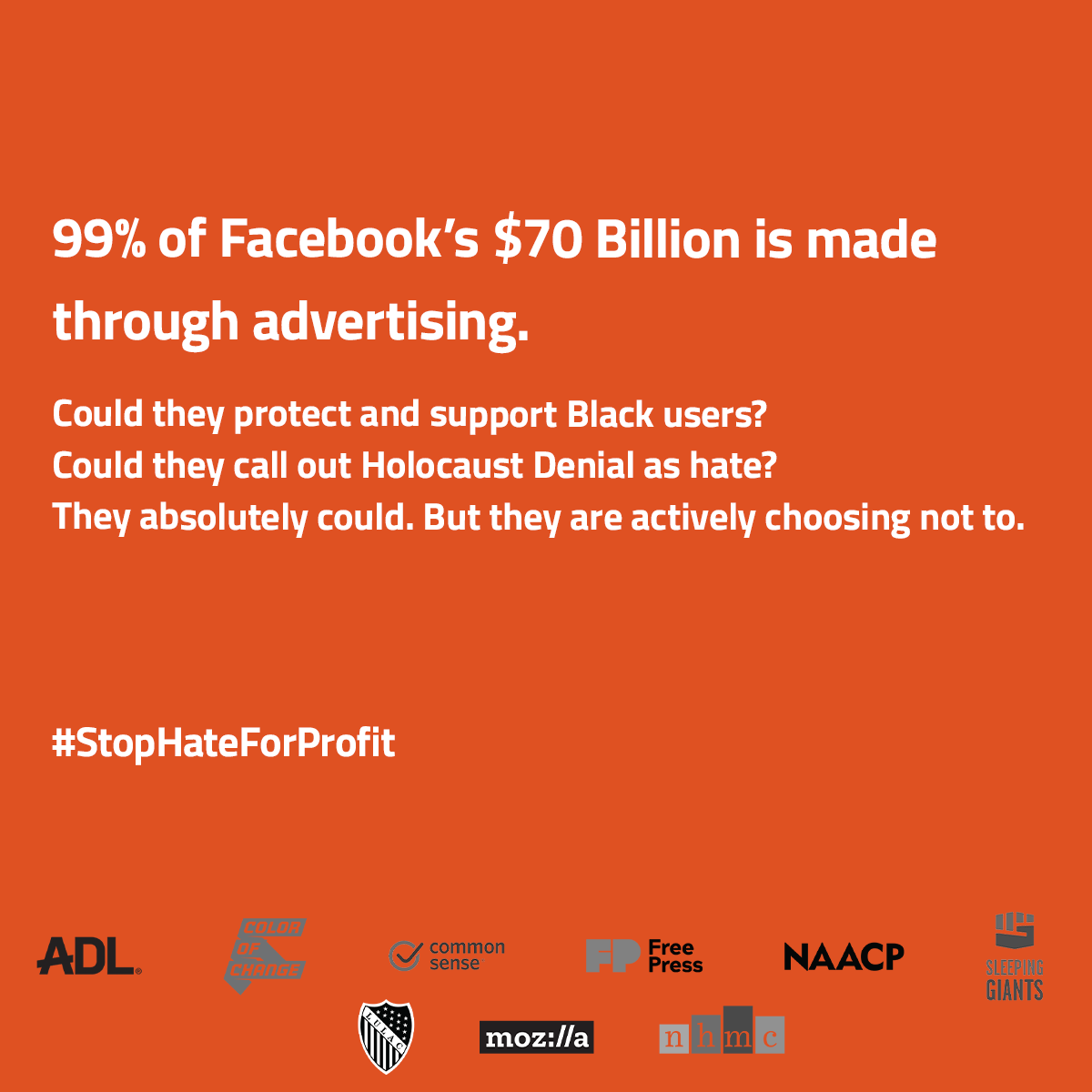 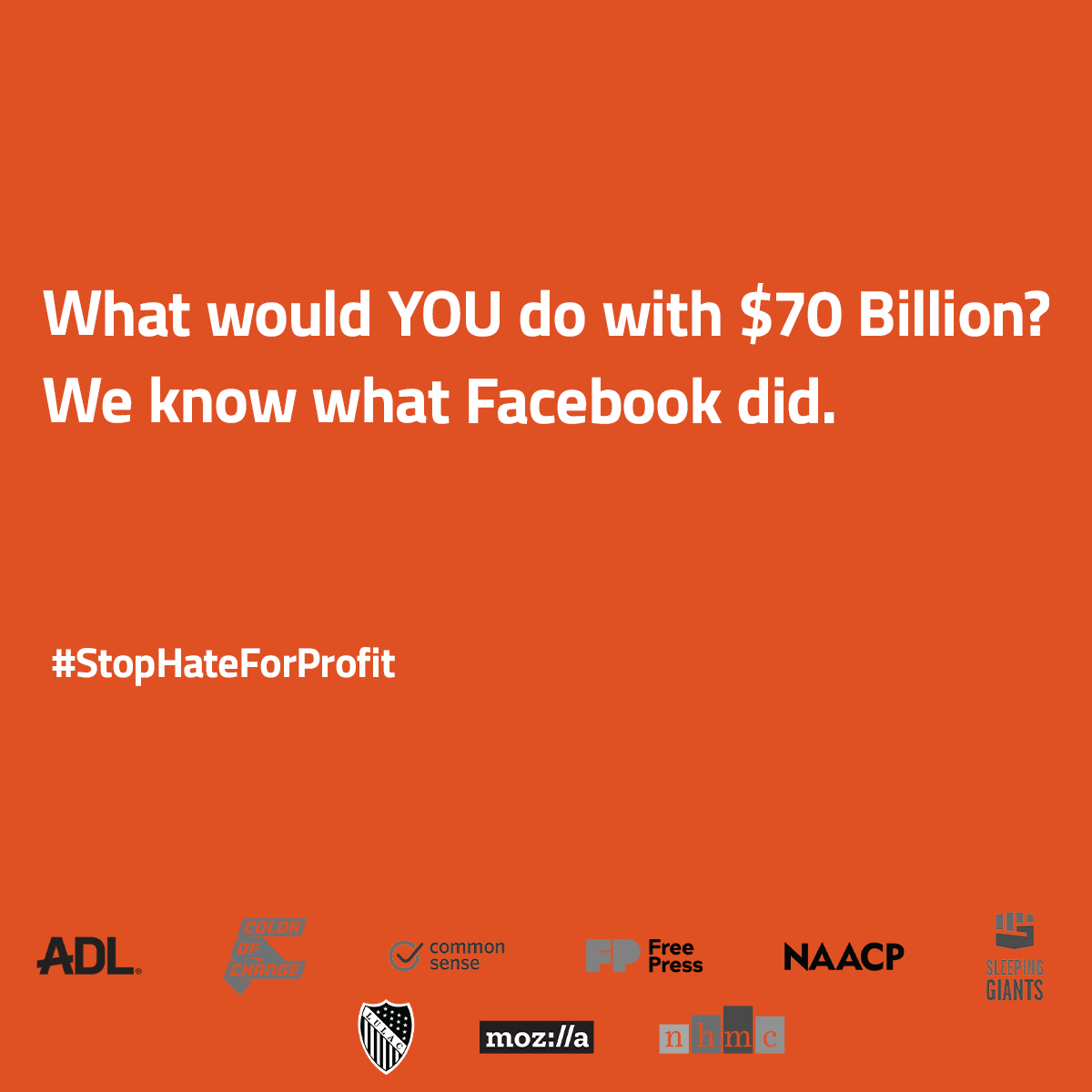 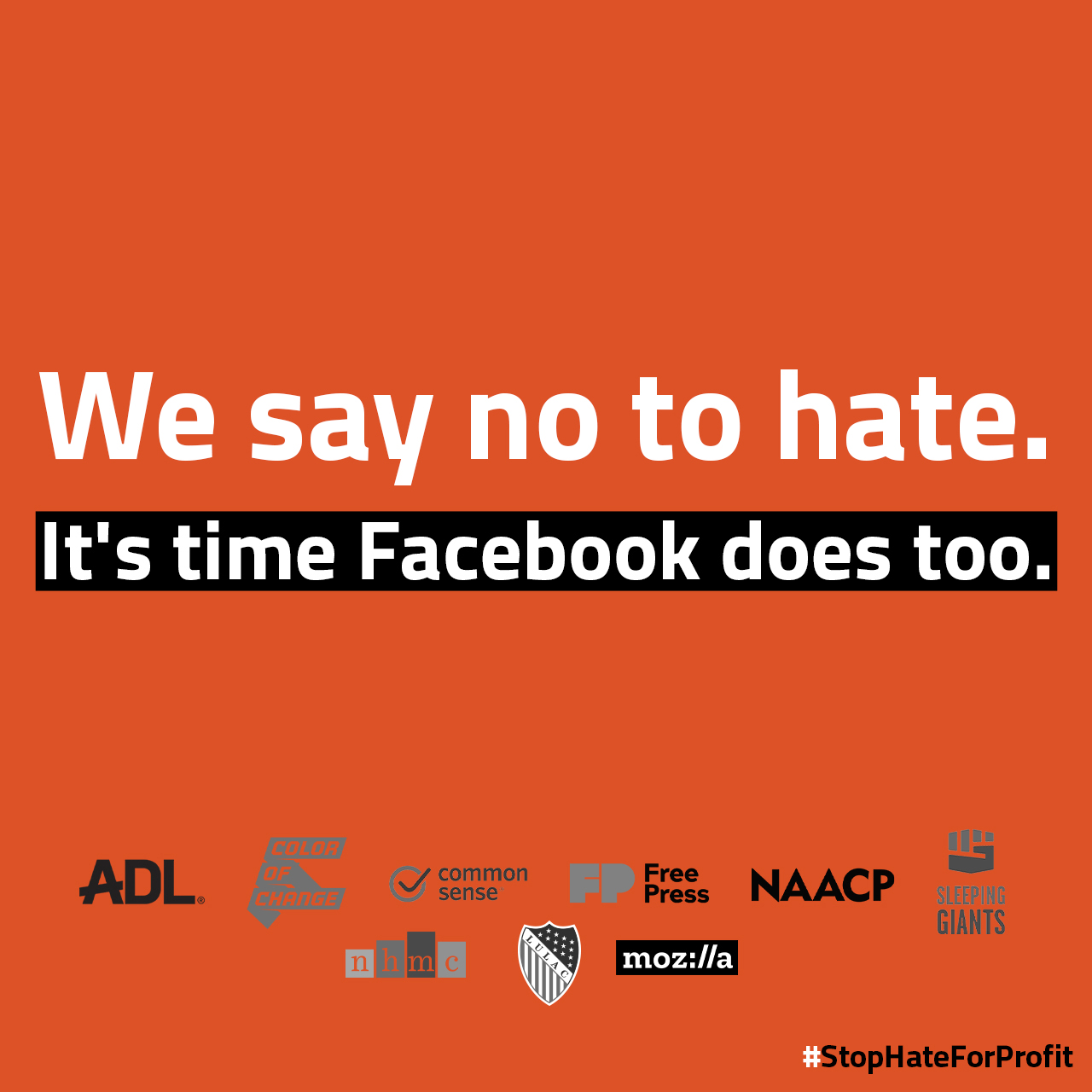 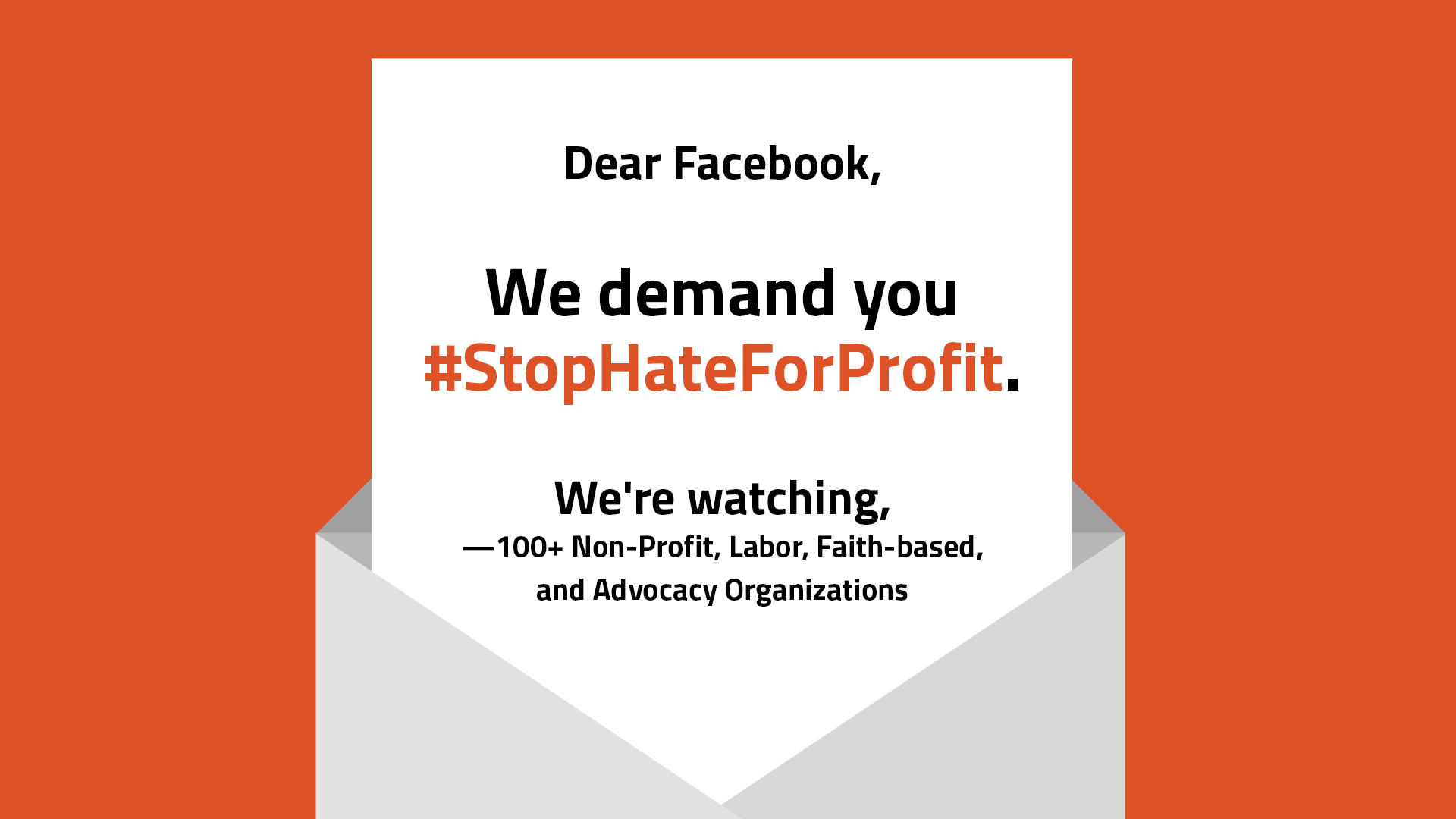 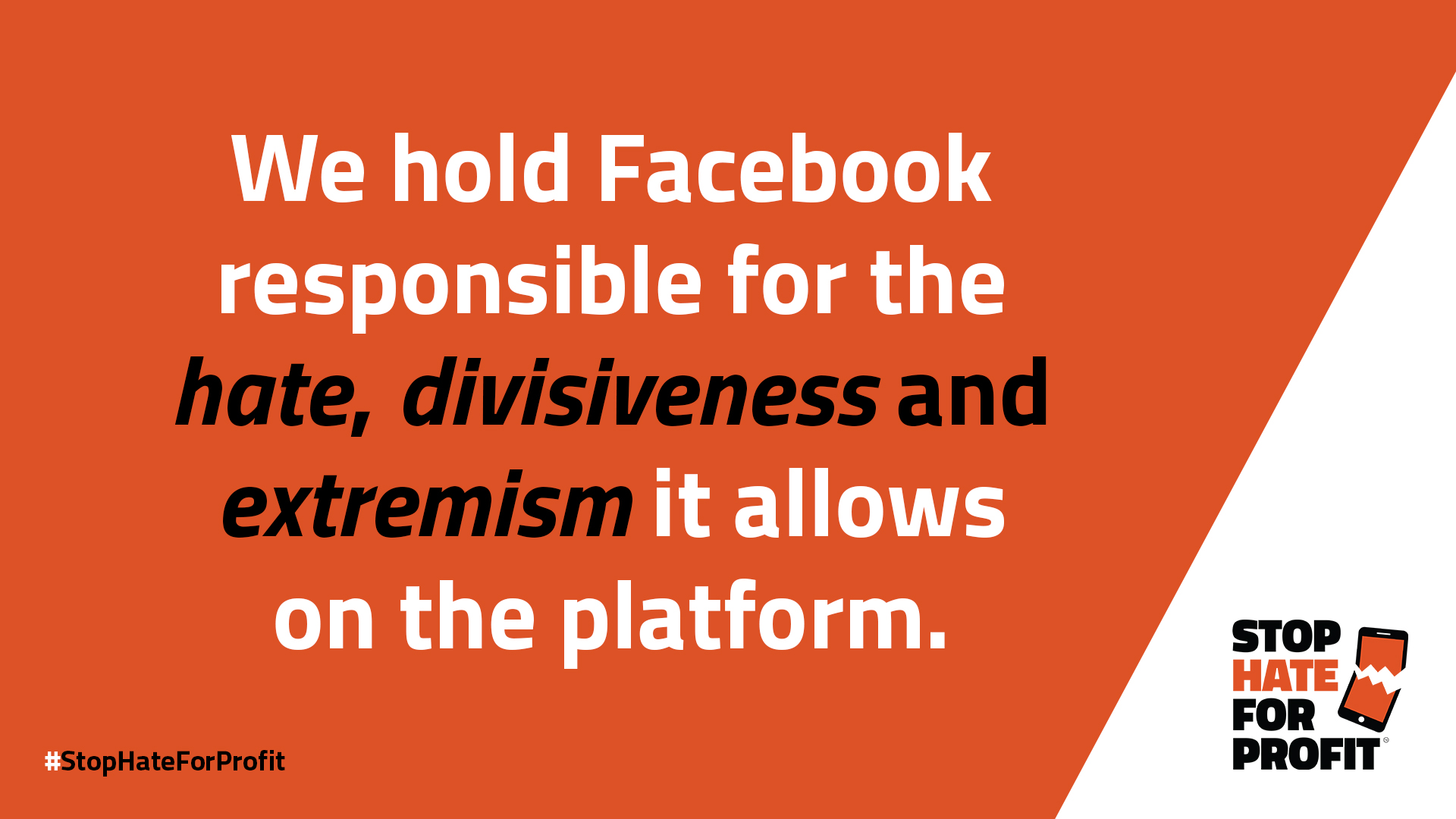 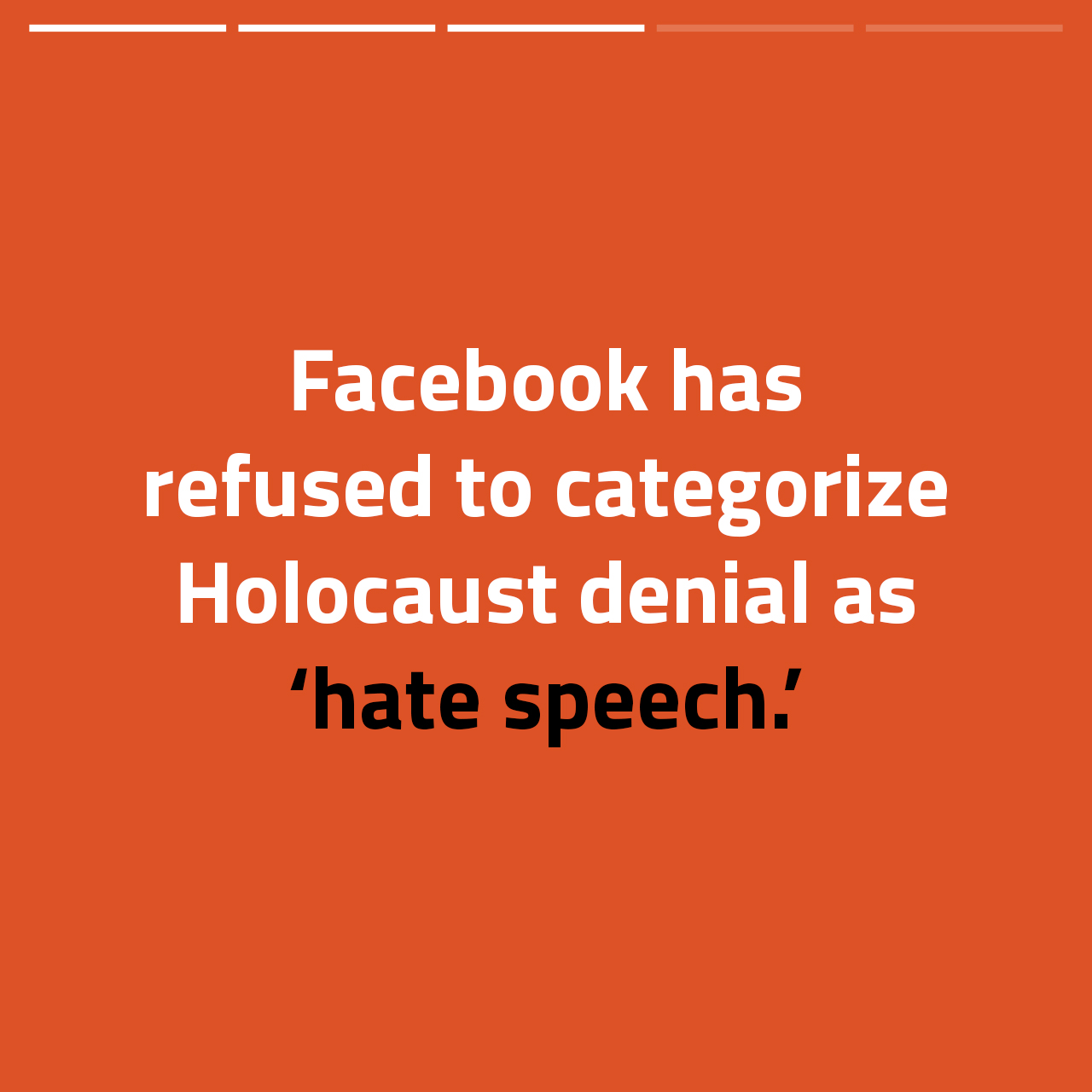 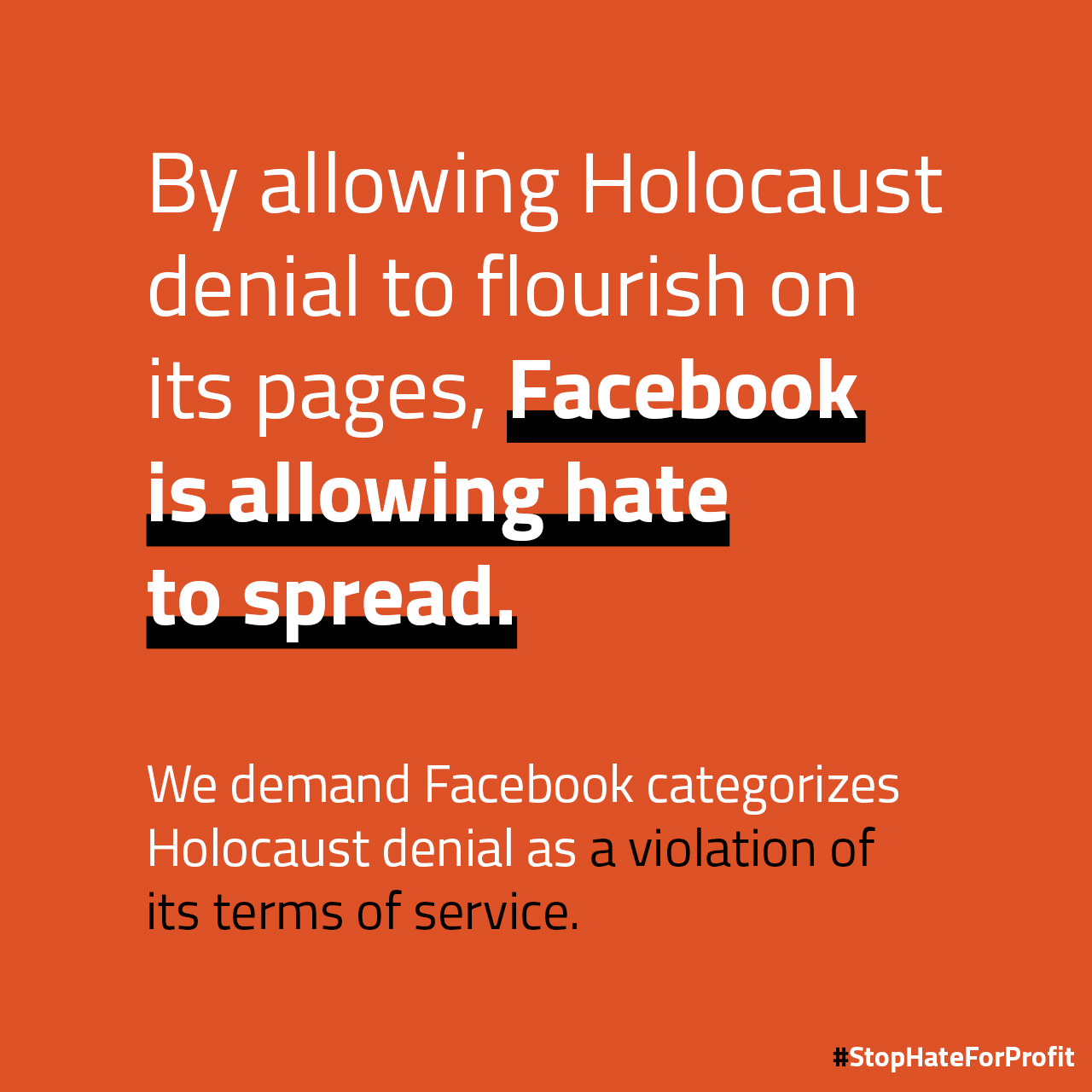