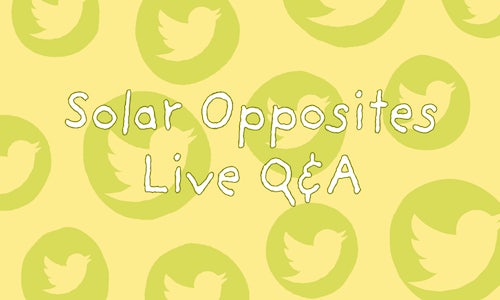 As Solar Opposites was preparing to crash land at Hulu, we faced a challenge of global proportions: How do you convince earthlings that these foul-mouthed Shlorpions are just as relatable–and likeable–as a human sitcom family.

We answered the call by having our aliens do something no alien has ever done before–a live animated Twitter Q&A hosted.To bring our 2D aliens to life, we supplied series voice talent Justin Roiland, Thomas Middleditch, Mary Mack and Sean Giambrone with their own personal “recording kits'' so they could capture their vocal performances from the safety of their own homes.

We then combined the audio with custom animation created in-house using our Adobe Character Animator rigs and posted the pre-produced footage in “real time” during the activation.

Hosted by pop culture icon Kevin Smith, the first-of-its-kind Live Twitter Q&A allowed our aliens to answer fans’ questions about their home planet and share their candid observations about their new residence on this human-infested place we call Earth.

Our lovable aliens garnered 144,739 total views across the videos during the live stunt, 2.8K organic engagements and 96M potential impressions.

Twitter helped share the love around this first-ever animated Twitter Q&A, featuring the activation as its own Twitter Moment on the day of launch, resulting in even more visibility for our Solar Opposites on their big day.“

Solar Opposites” went on to become the most-watched Hulu Original comedy premiere to date and became the No. 1 SVOD title on the service after launching May 8. 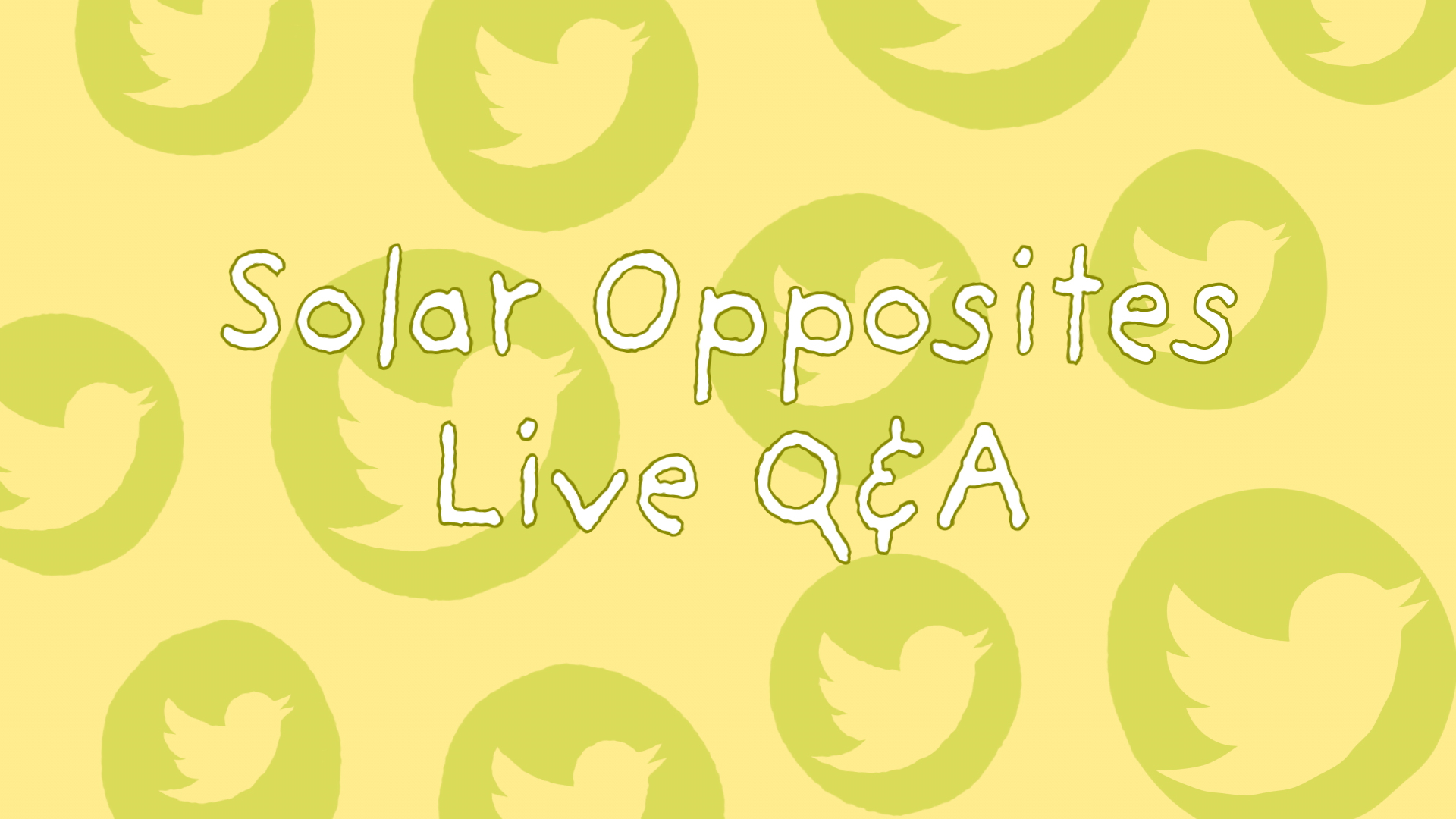