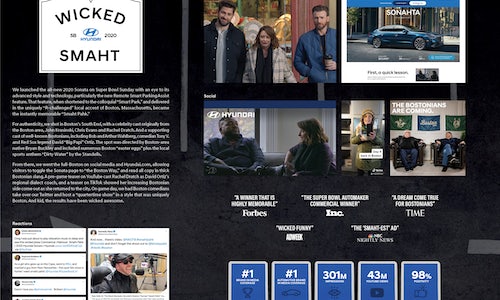 We launched the all-new 2020 Sonata on Super Bowl Sunday with an eye to its advanced style and technology, particularly the new Remote Smart Parking Assist feature. That feature, when shortened to the colloquial  “Smart Park,” and delivered in the uniquely “R-challenged” local accent of Boston, Massachusetts, became the instantly memorable “Smaht Pahk.”

For authenticity, we shot in Boston’s South End, with a celebrity cast originally from the Boston area, John Krasinski, Chris Evans and Rachel Dratch. And a supporting cast of well-known Bostonians, including Bob and Arthur Wahlberg, comedian Tony V. and Red Sox legend David “Big Papi” Ortiz. The spot was directed by Boston-area native Bryan Buckley and included numerous Boston “easter eggs” plus the local sports anthem “Dirty Water” by the Standells.

Turning the “Remote Smart Parking Assist” feature on the all-new Sonata into the memorable “Smaht Pahk” meant embracing the unique linguistic humor of the city of Boston in the most authentic way possible. With Boston-native director Bryan Buckley at the helm, we headed to the damp, rainy streets of south Boston, built a cast of A-list Bostonians and a supporting cast of famous local faces (including two Wahlbergs) and pushed every word of the script to its most Bostony place.

It didn’t take long for the phrase “Smaht Pahk” to catch on and the results were wicked memorable too, with the commercial ranking #2 on the USA Today Ad Meter, racking up over 58 million views across all channels, 3,400+ press stories, 2.1 million visits to Hyundai.com and 6,982% increase in traffic for Hyundai on Edmunds.com. Ace Metrix also ranked “Smaht Pahk” its “highest scoring Super Bowl Ad of all time,” as well as #1 Most Attention Grabbing and “#1 Best Overall Super Bowl Ad.” 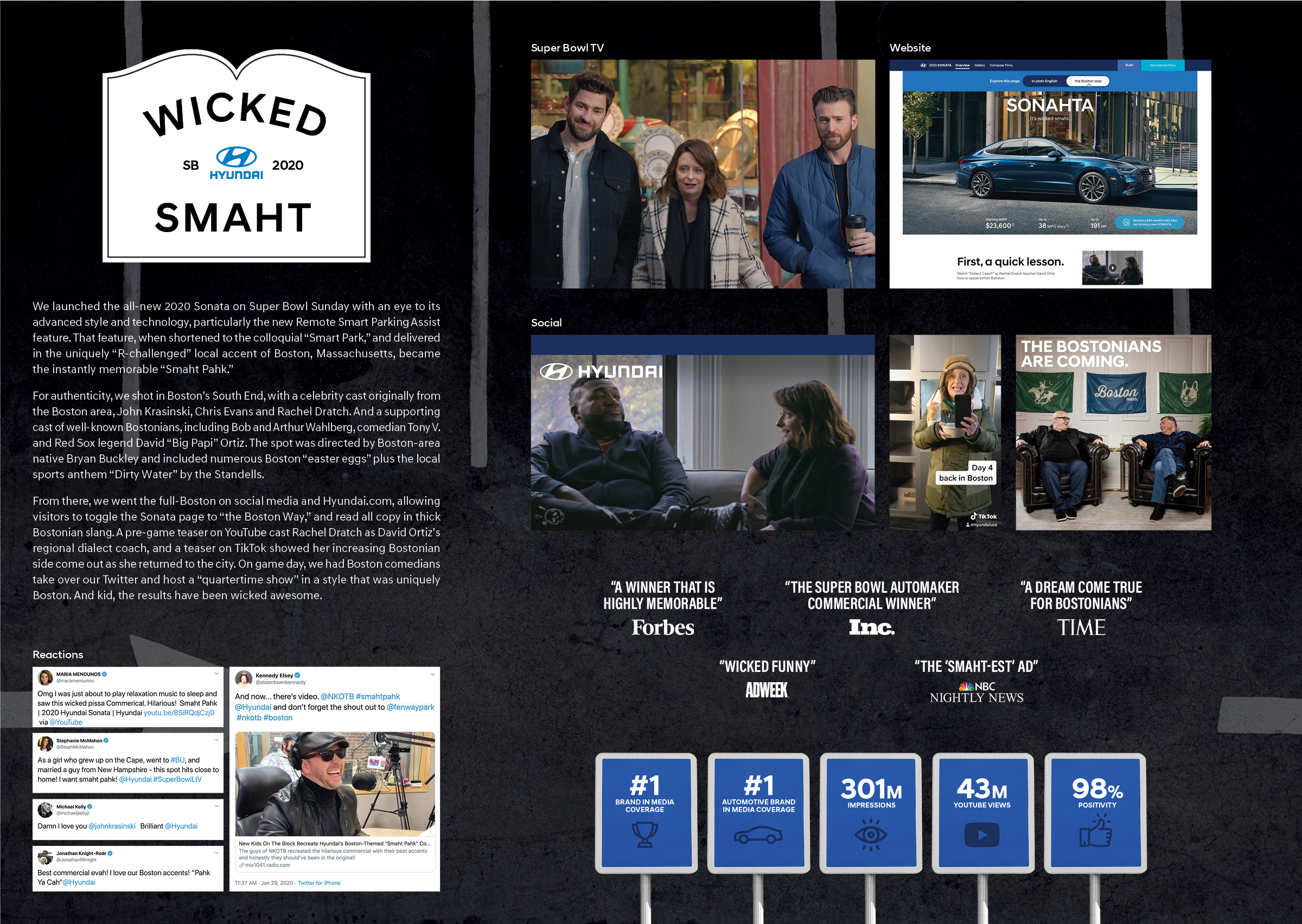 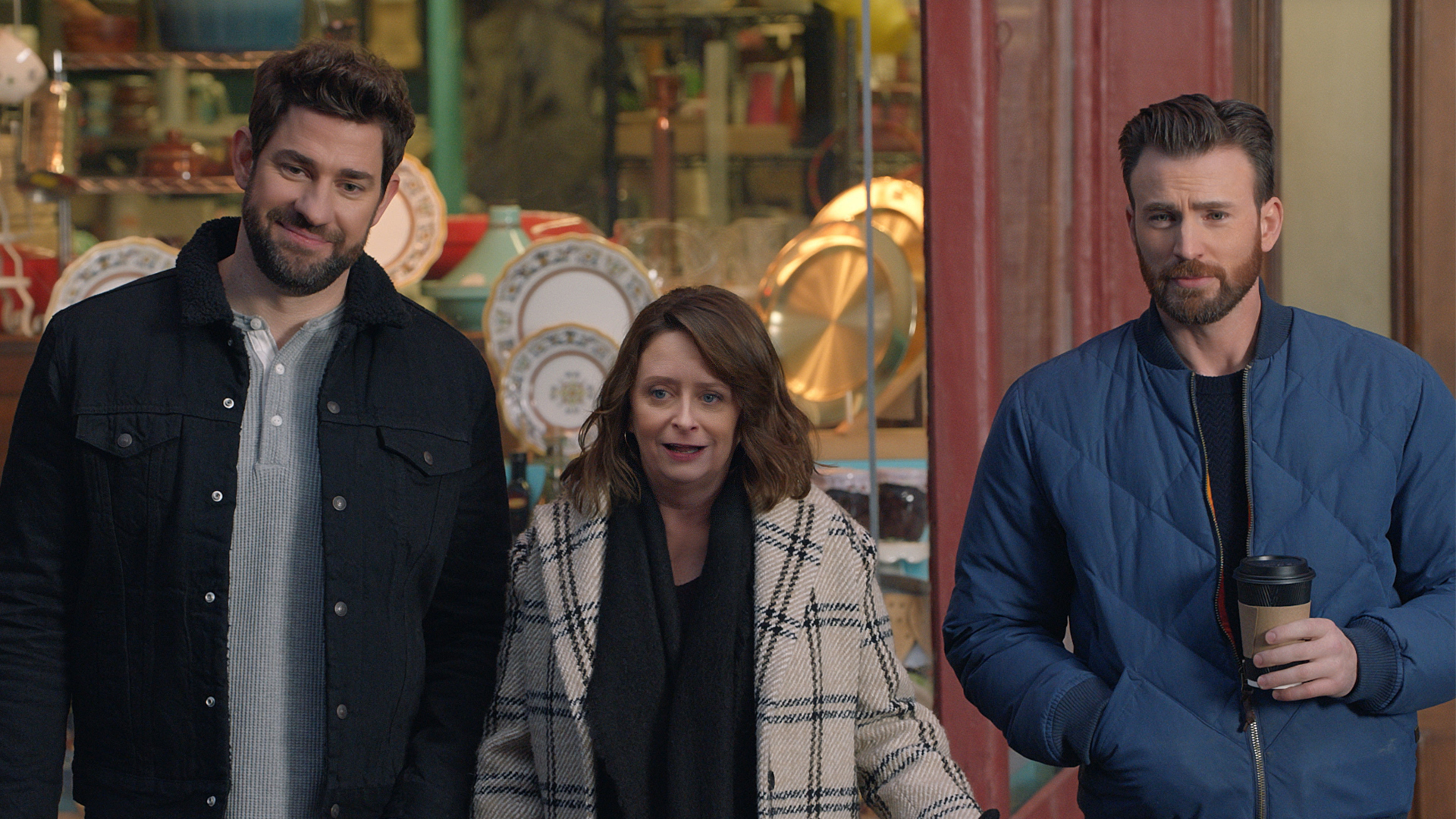 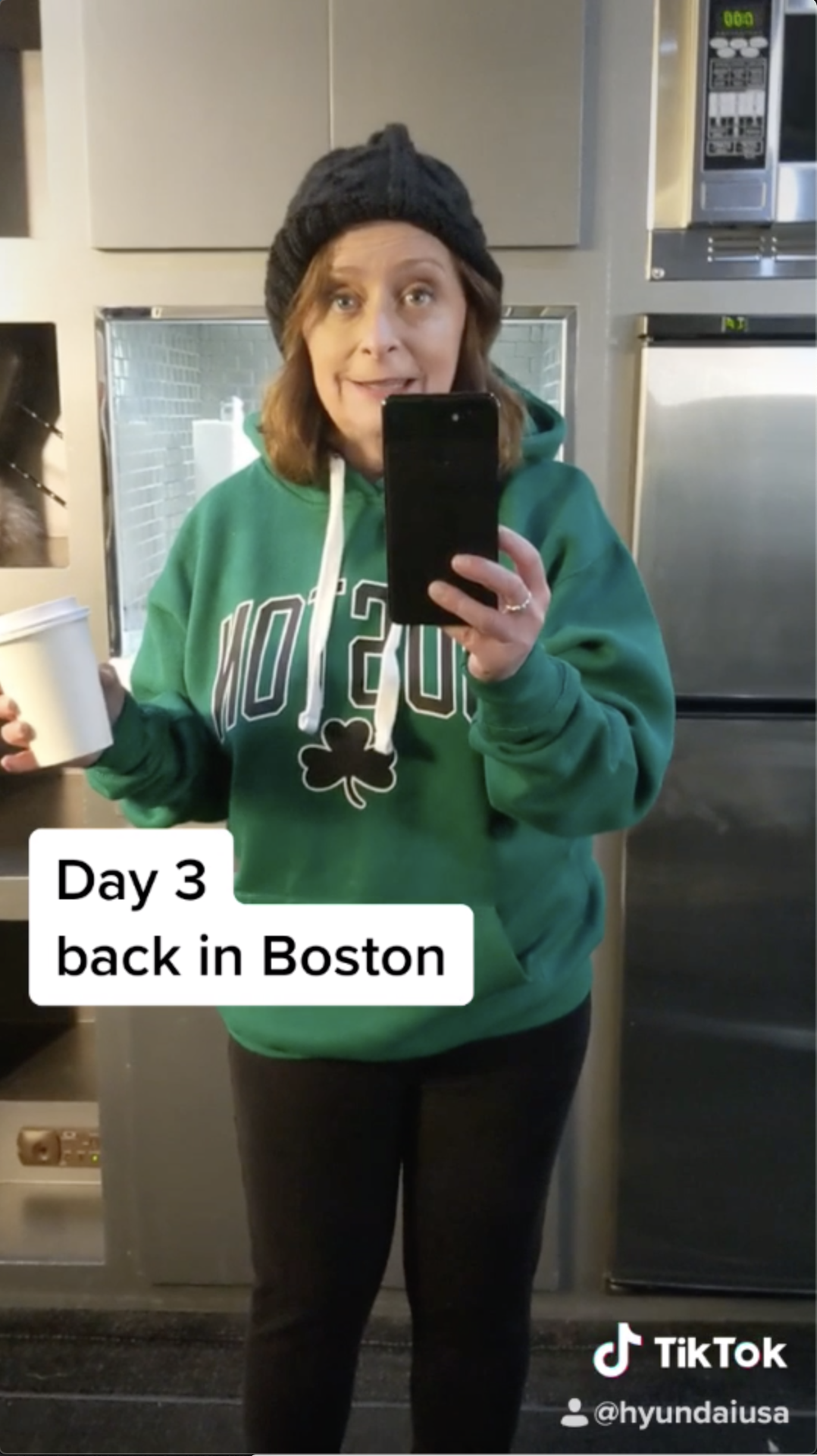 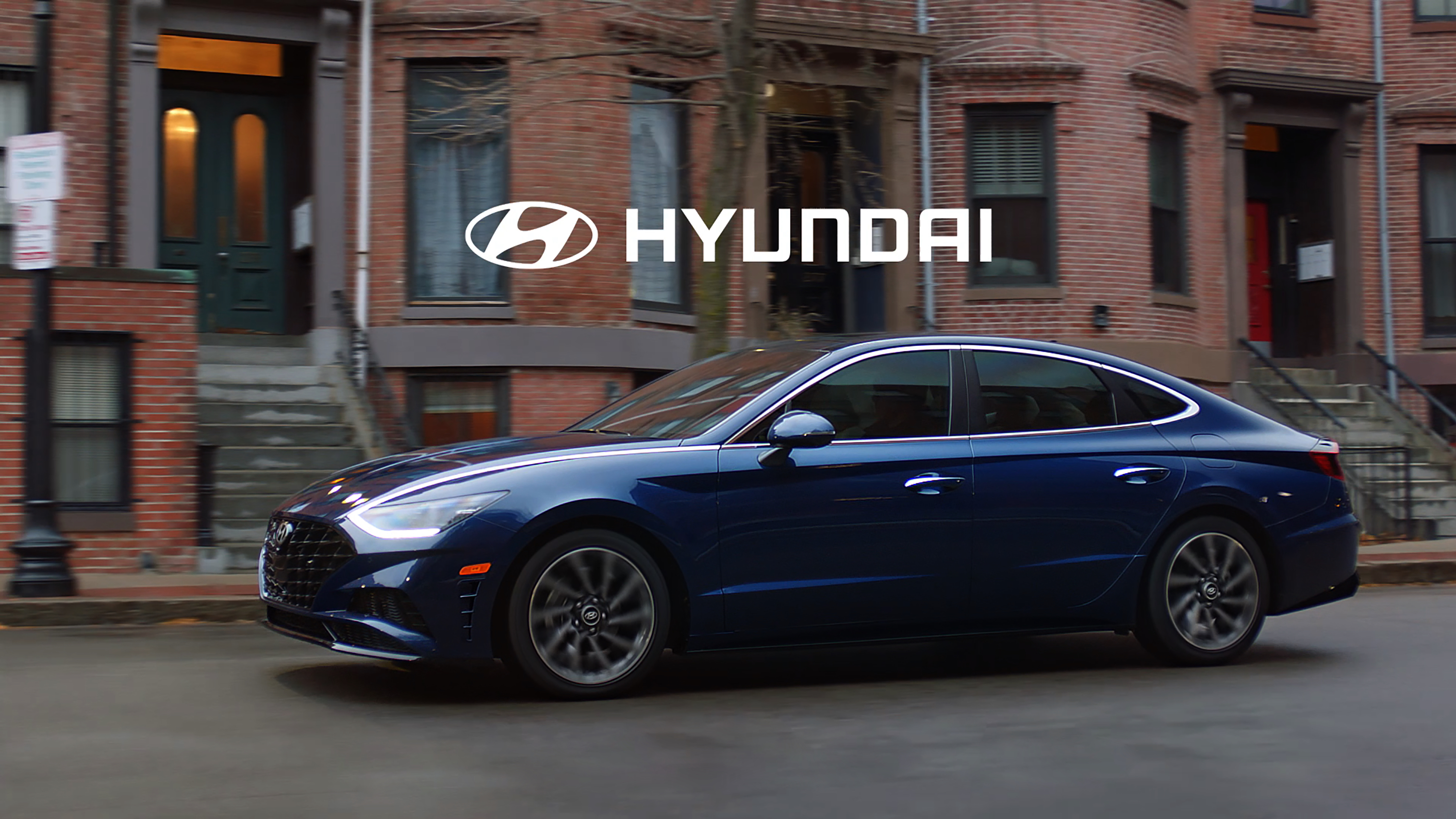 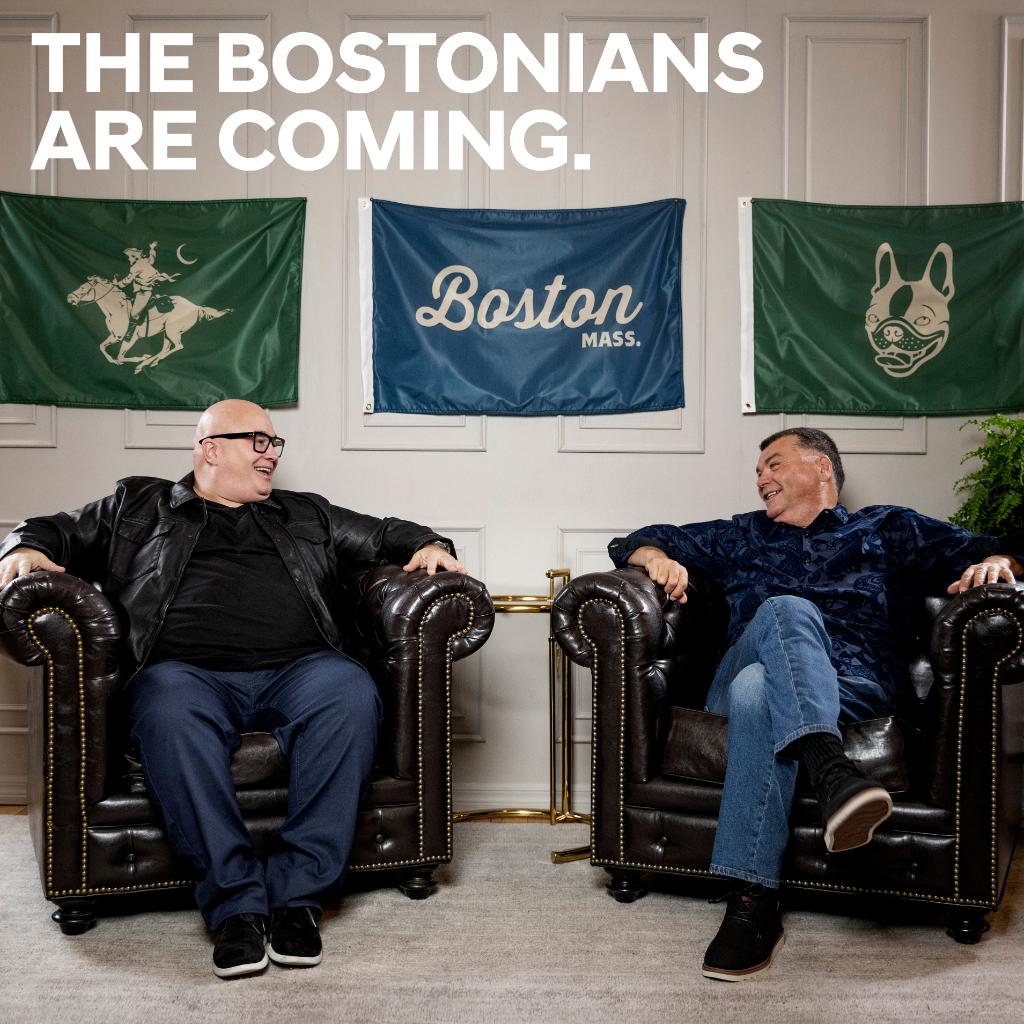 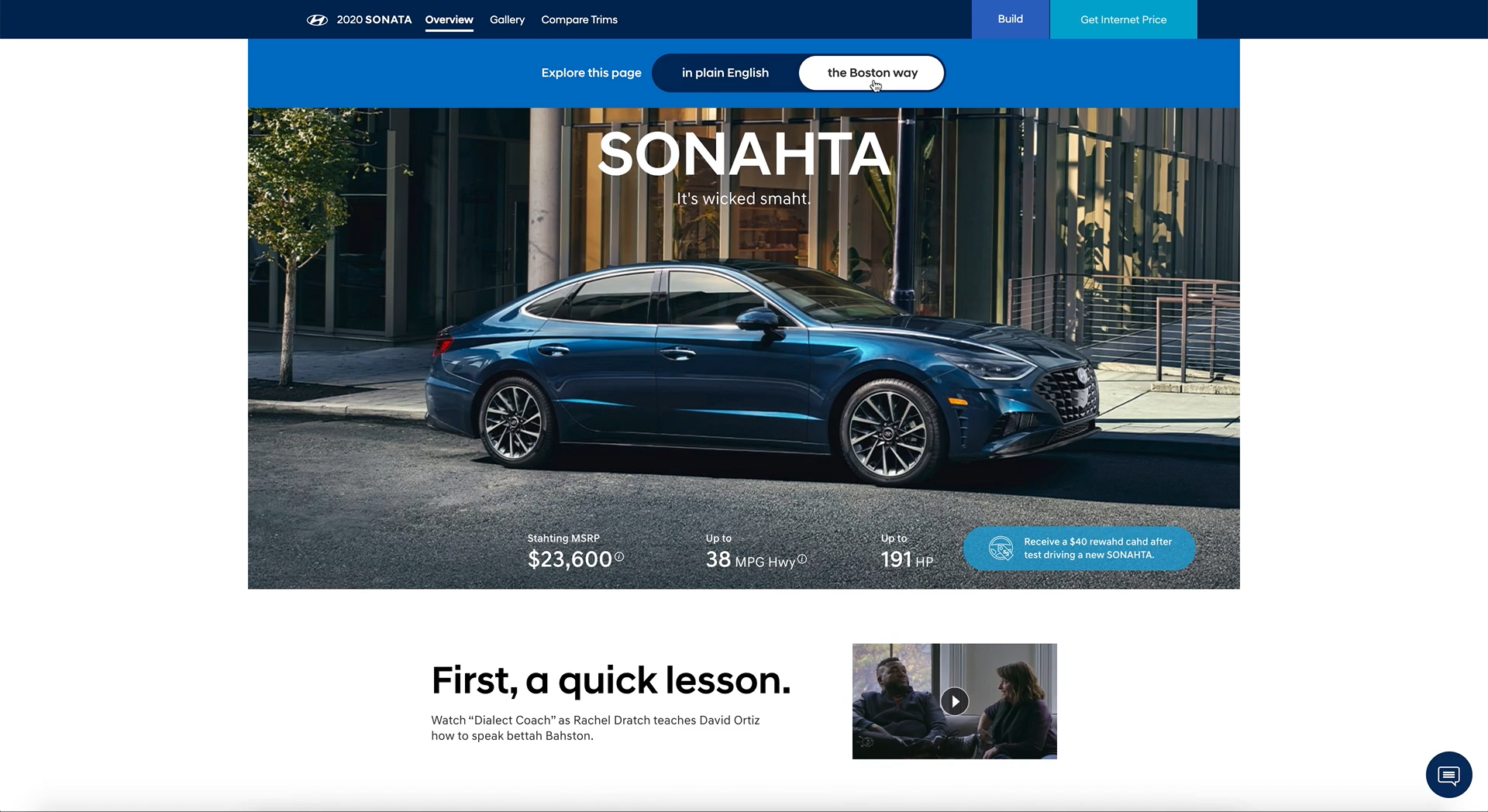