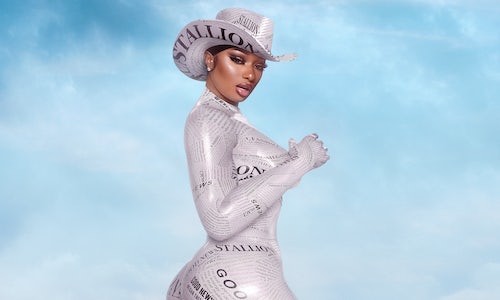 Megan Thee Stallion’s “Savage” was released March 6, 2020, alongside her Suga EP and quickly became the fan-favorite. That same day, Megan posted a TikTok of herself sporting different outfits that reflected “Savage”’s punchy chorus, “Classy, Bougie, Ratchet.” Initially, the plan was to push this outfit-change concept to the masses through a viral Influencer campaign until a TikTok influencer premiered the “Savage” choreography on the platform on March 10th and spawned the viral #SavageChallenge. The influencer campaign then followed the momentum and instead used the dance to promote the single. On March 15th, Megan Thee Stallion began posting fan’s renditions of the #SavageChallenge. The following day, Megan uploaded a clip of her doing the #SavageChallenge dance on Instagram with the caption, "Take # 552 😂😂😂😂 #savagechallenge #quarantineandchill." By March 20th, the original TikTok had accumulated over 15.7 million views and 2.4 million likes on TikTok, only ten days after being posted. The buzzing #SavageChallenge showed immense promise as a vehicle to promote “Savage” and later the “Savage Remix,” featuring Beyoncé.

Following the track’s success, it was released as Suga’s third and final single on April 7, 2020, with a video featuring an animated version of the #SavageChallenge choreographer doing the dance as the lyrics go over the screen.

On April 29th, the “Savage Remix” featuring Beyoncé was released, which led to new dance challenges for the track, including one choreographed by Cassidy Condie (2.6M) and Shayné and Zhané Stanley, “The Nae Nae Twins” (1.3M). Megan Thee Stallion reposted these new challenges to her Instagram and recreated the dance originated by The Nae Nae Twins.

In addition to the #SavageChallenge being used to create awareness of “Savage,” the “Savage Remix,” and to drive traffic to Megan’s socials, the remix itself was used to highlight the new dance and encourage TikTok users to engage with the new versions of the trend. One way this was achieved was through a TikTok Compilation that was uploaded to Megan Thee Stallion’s official YouTube channel on May 7th, 2020, which interweaved videos of popular creators doing each of the challenges.

With intent to leverage the #SavageChallenge to optimize streaming, sales, and radio success of the track/remix, the following statistics highlight the challenge’s impact on the overall success of “Savage”.

To date, Megan Thee Stallion has amassed over 50 million creates and 10 billion views on TikTok overall. With over 7.5 billion views on TikTok, "Savage" was the most-played song on the platform in March 2020 and has since become the seventh most-used TikTok sound of all time. Its monumental success on the platform quickly translated to success at the sales, streaming, and radio level. In the week ending March 26, 2020, “Savage” had sold 11,000 downloads, up 302% from the week prior, jumping 17-2 on R&B/Hip-Hop Digital Song Sales and 11-1 on Rap Digital Song Sales. That same week, streams rose 102% to 15.8 million U.S. clicks. “Savage” debuted at #47 on the R&B/Hip-Hop Airplay chart, earning 2.5M in format audience, up 150%. Ultimately, “Savage” peaked at #1 on the Rhythmic chart, #4 on the Hot 100 and the Hot R&B/Hip-Hop Songs, and #8 on Mainstream Top 40.

After its first full tracking week, the “Savage Remix” topped the Hot Rap Songs and the Streaming Songs chart, with 42.1 million US streams, up 53% the previous week. Two weeks later, it reached #1 on both the Hot 100 and the Digital Songs chart. In December, TikTok announced that “Savage Remix” was the second-most popular song on the platform of 2020. 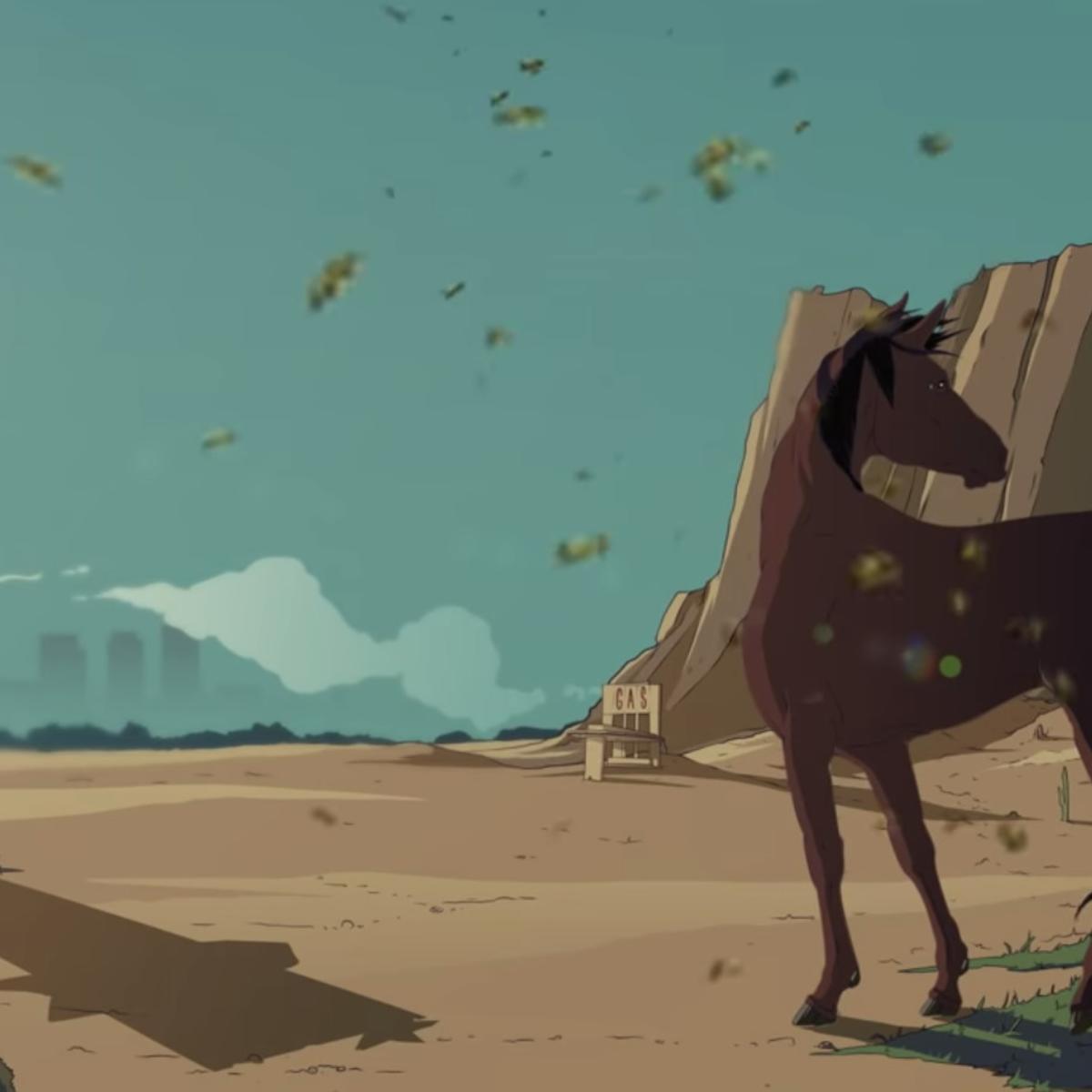 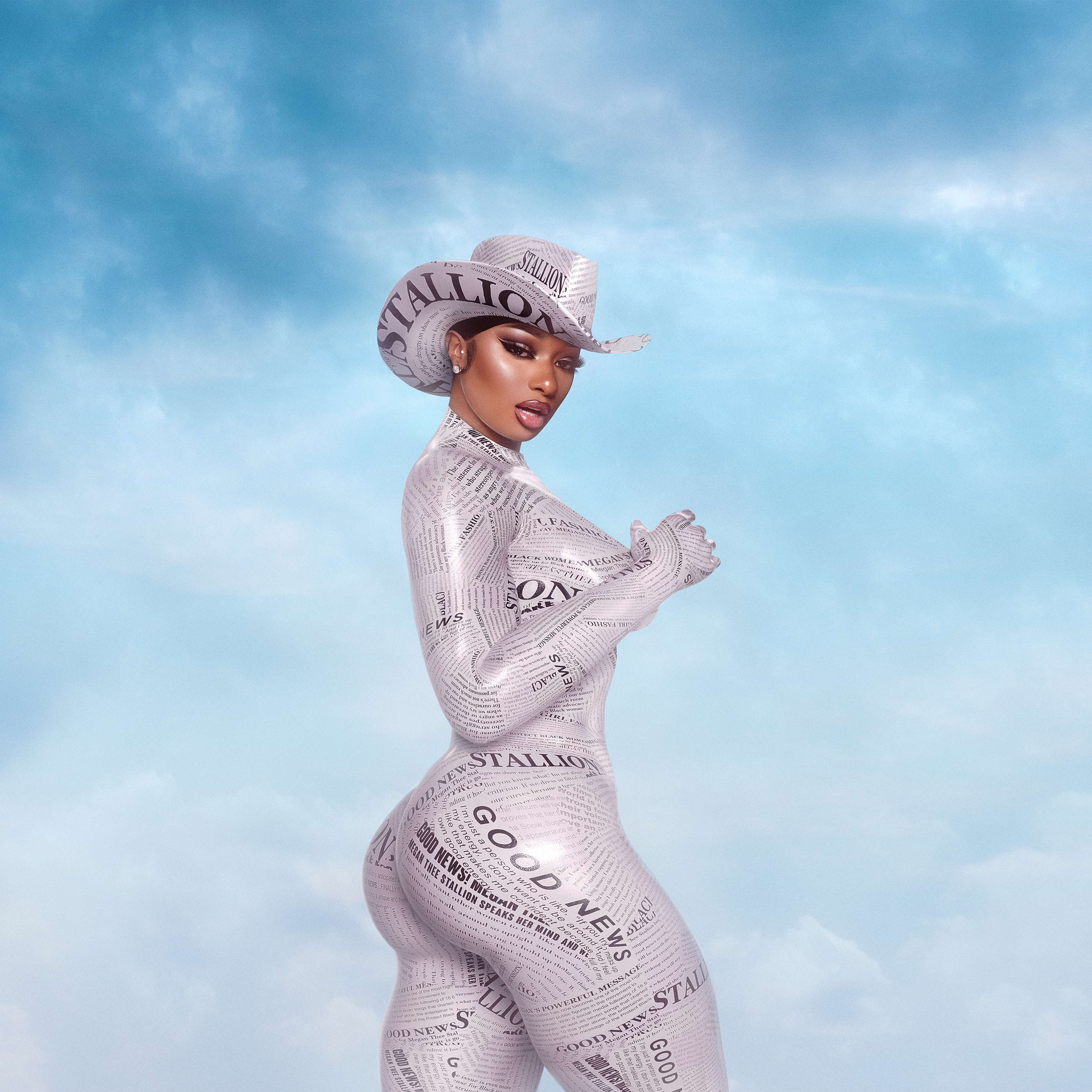