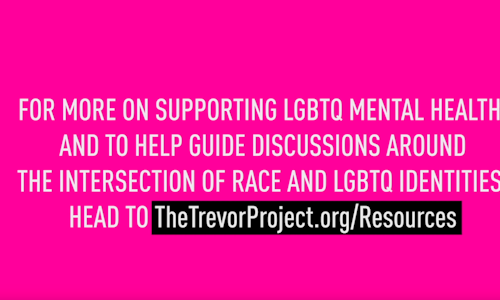 Entered in Call to Action, PSA

The “Say Love” PSA targeted the hyper-passionate online followers of the various RuPaul’s Drag Race social accounts. As rabid consumers of content, the audience eagerly engaged with the PSA on multiple platforms including with a cutdown-spot that ultimately transferred to broadcast. Typically, the audience is predominately accustomed to marketing content that serves the promotion of upcoming seasons; this spot, in partnership with The Trevor Project, was intended more as an important awareness play and brand statement.

Toxicity in the fandom had been plaguing the Drag Race community for several years, set off dramatically when the series moved from Logo to VH1 and expanded the reach of the show considerably. Racism and bullying became particular issues that the talent in the show had to deal with, as growing numbers of people engaged with the content. In 2020, with the health pandemic putting a pause on the drag industry (among everything else) coupled with the racial reckoning happening in our country, the timing seemed particularly important to speak to these critical topics. From a creative standpoint, Drag Race can only cover so much about the lives of the talent. In its weekly 90-minute episode; the audience can often forget about the people behind the pageantry. The intent of this PSA was to shed light on these very real people and have them speak directly to the fans of Drag Race, without the pomp and circumstance that fans are so normally accustom to. Keeping all these factors in mind, we turned to the queens themselves to personalize their testimonials, and give the final video the punch it needed to be most effective in its goals and strategy.

First and foremost, our intention was to leverage the attention the series would get in the wake of its record Emmy wins. In conjunction with ViacomCBS’s Social Impact Team and our partners at The Trevor Project, we aimed to build a broad audience, so that as many people as possible would watch and engage with the video in a meaningful way – which made its later success all the more impactful. Normally our goals involve marketing directives such as tune-in, but with this execution the goal shifted to brand awareness and social outreach. Using the power of Drag Race’s digital presence, and the fan devotion geared toward the talent, we knew we were positioning this PSA for maximum success.

The PSA was completely executed remotely, which was particularly challenging In regards to sourcing the content from the talent that participated. Typically, we would shoot a project of this nature in-studio under a very controlled environment – but with production limited, we adapted to having the talent self-record, as it was important for us to release this PSA regardless of our technical challenges. Fortunately, the queens that participated in the spot felt passionately about the subject matter and we were able to overcome our initial concerns and challenges.

With over 1 million views and counting, the PSA spoke to a fandom reckoning with a multitude of challenging issues and provided mental health resources. Multiple media outlets have praised the spot, including Variety, The Advocate and Out Magazine. The partnership with The Trevor Project was an integral element to informing viewers of free mental health resources they have at their disposable. Finally, the key message of spreading love connected back to the core intent of RuPaul’s Drag Race, and the PSA was an important statement for the show and network to make at such a critical time. All in the all, the campaign was a fundamental success. 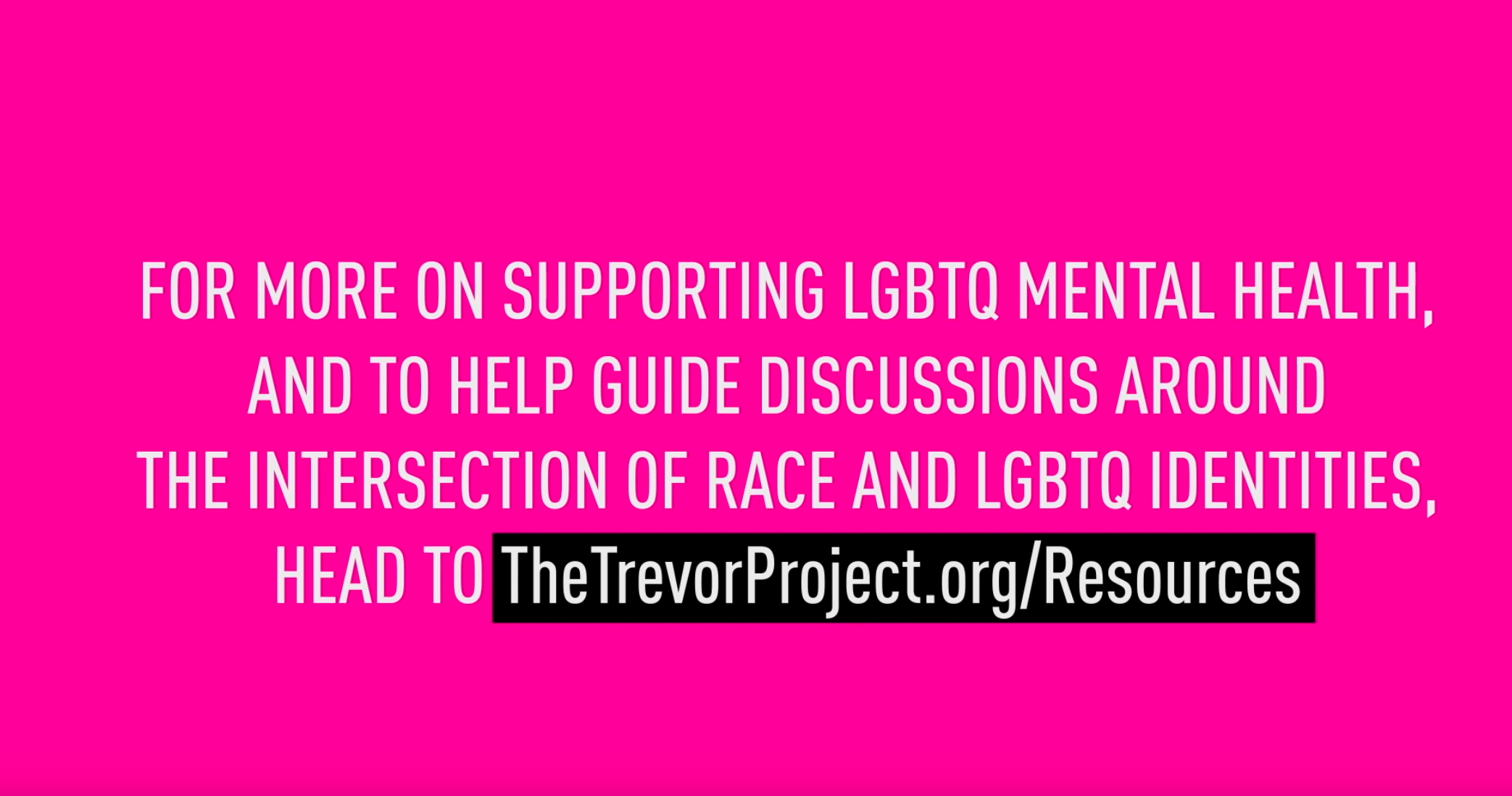