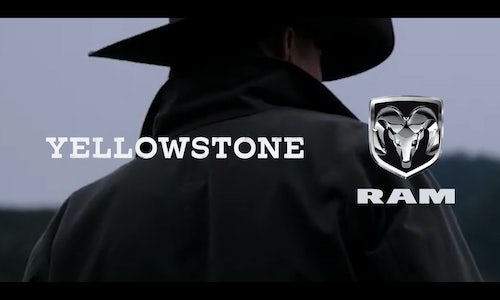 To create an idea built upon Ram Trucks’ multi-year Yellowstone sponsorship and aligned with the intense social buzz for the series.

Led by John Dutton, played by Kevin Costner, the Dutton family controls the largest ranch in the U.S. that is under constant attack by those it borders. Yet, adversity brings family together. Culminating in a record-breaking 3rd season with 7.6M watching the finale episode, Yellowstone became the most watched cable show of the year. Taking place on a working ranch, vehicles are an integral part of the show as the Dutton family runs their business. Working directly with show production, we found an endemic opportunity to align Ram with the highly engaged fanbase by deeply rooting the brand into the Yellowstone universe.

Through season-long vehicle integration in-show, and custom content out of show, RAM Trucks were dressed with Yellowstone Dutton Ranch decal and woven throughout the season.  To put a spotlight on the partnership we produced custom content using footage of the truck in-show along with soundbites from talent about their characters and storylines to run as a full takeover of a commercial pod during the season premiere episode presented with limited commercial interruption by RAM Trucks. RAM Trucks also received custom sponsorship of the hugely popular digital after-show Stories from the Bunkhouse which is hosted by fan favorite show talent as they swap stories from set. Within each episode of Stories from the Bunkhouse a custom intro to each episode was created featuring clips of the RAM vehicles from in-show, seamlessly aligning it with surrounding content. To top this sponsorship off, RAM aligned with a month-long sponsorship of previous seasons of Yellowstone on Pluto TV which created a true 360 program with deep product integration.

Yellowstone was Cable’s Most Watched Series of 2020 and RAM Trucks was front and center with its multi-platform sponsorship. 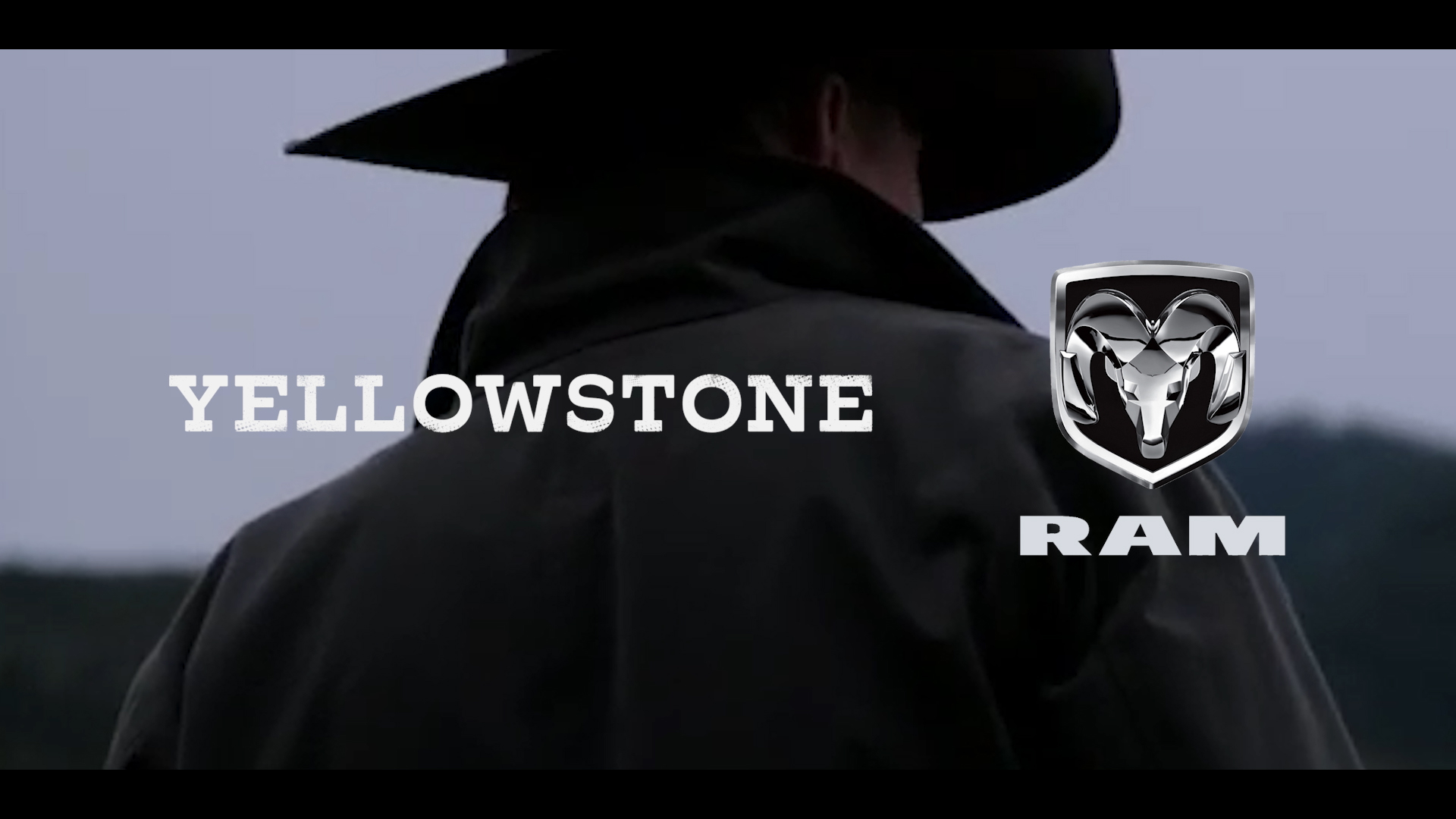 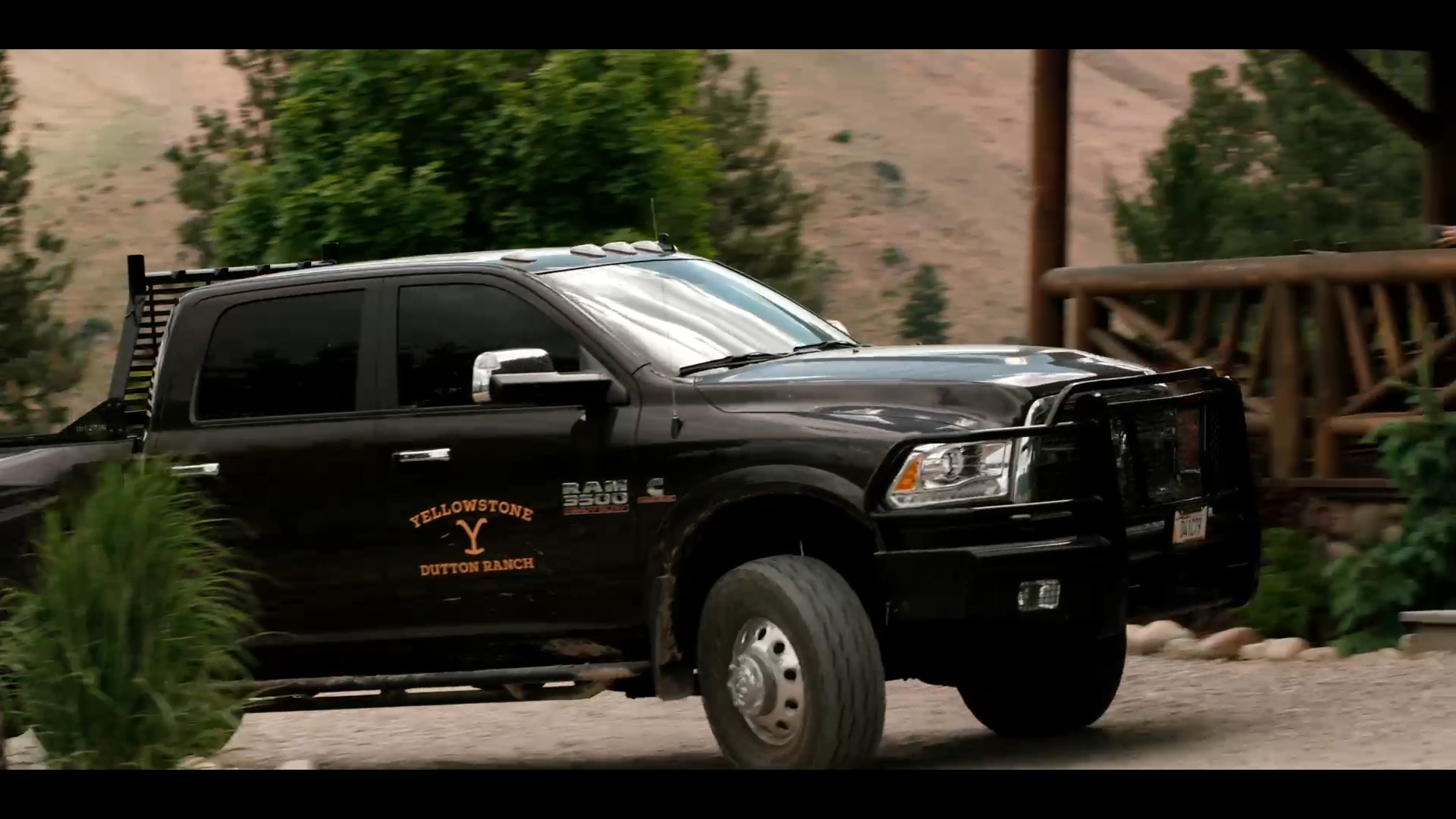 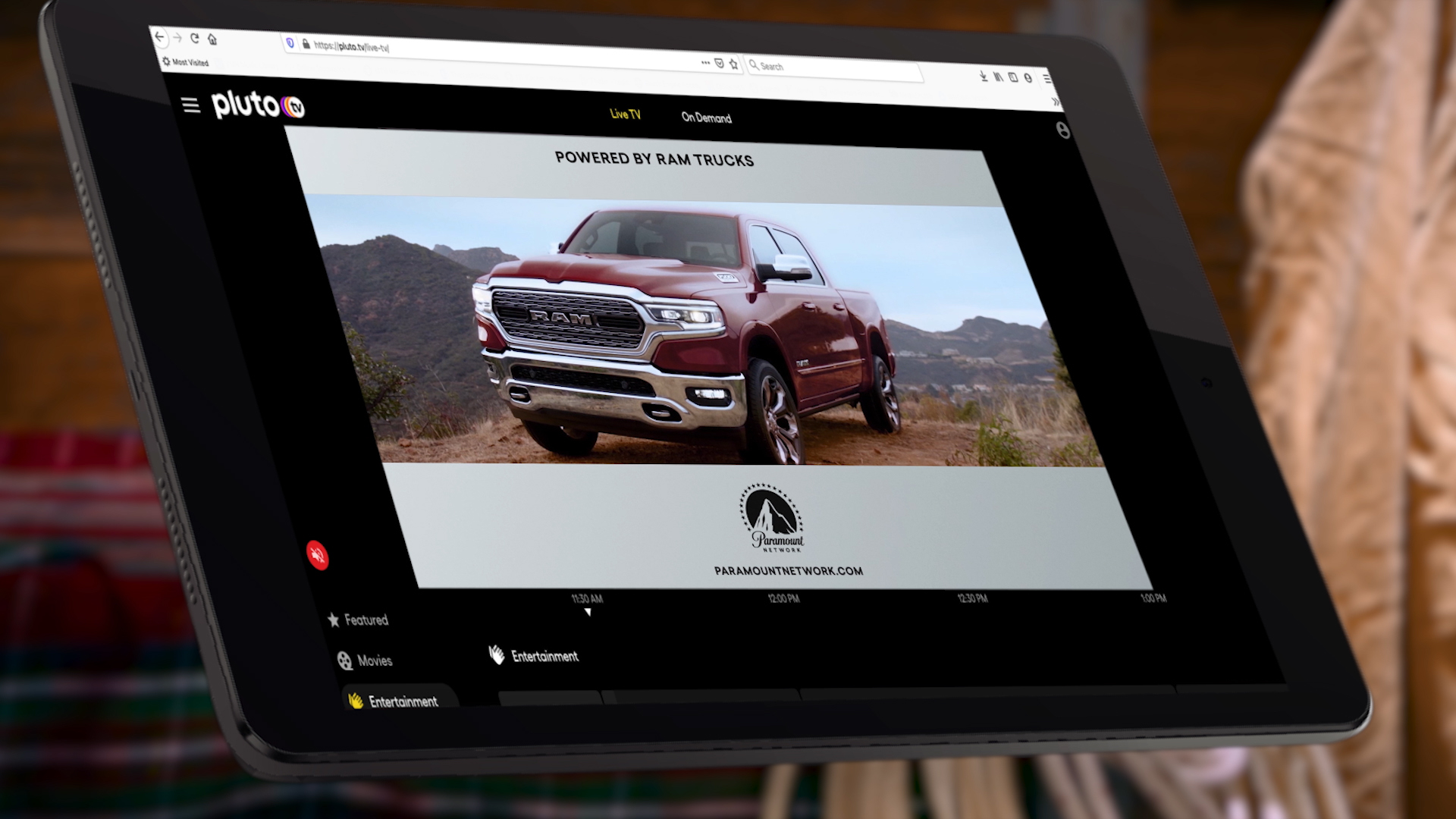