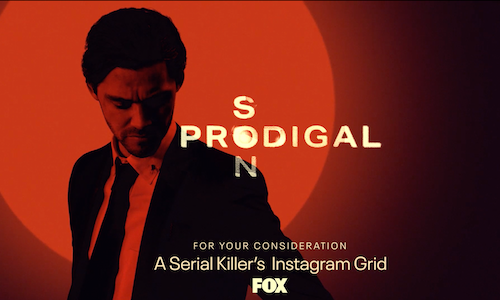 In 2019, FOX Entertainment unleashed the killer new drama, Prodigal Son. Going into the marketing campaign, we wanted to lure in and capture our audience by leading them down a trail of blood. To create this beautiful and bloodied IG grid, we would need to enter the mind of the show’s very own psychopathic serial killer, Dr. Martin Whitly.

Taking advantage of IG’s profile grid view, we began to think like the murderous mastermind. We decided to lead our victims down a hauntingly beautiful and complex rabbit hole where the feed was visually reactive to the progression of the show, becoming increasingly bloodier as the story evolved.

Leading up to the premiere, we profiled each character with a custom sketch inside Dr. Whitly’s medical journal, posted eerily tight cropped images and clues with small drips of blood, and even recreated entire crime scenes with countdown messaging pooling on the floor.

Once the show was unleased to the world, the blood began to flow starting with one of the most iconic and foreboding phrases of the season “My Boy”. This simple and possessive remark not only set the disturbing tone for what was to come, but also created a visceral reaction that ignited fan theories and kept audiences coming back to the grid for more.

Each week, we profiled a new killer from Malcolm Bright’s case files and began to uncover Dr. Whitly’s selfish desires to keep his family close. As each episode became increasingly bloodier, so did the IG feed, and fans loved it. What started as a few innocent drops of blood splattering eventually evolved into a full on blood bath with a shocking season finale twist that no one saw coming.

In the final moments of the season, it isn’t Dr. Whitly’s son Malcolm who follows in his Father’s bloody footsteps, but his daughter Ainsley. The best way to reveal the murder no one saw coming? Release a massive portrait of her across the grid, made in blood.

Audiences went crazy over Ainsley’s blood reveal and user feedback was extraordinary! Tens of thousands of die-hard fans took to the comments and shared their love and excitement for the killer Instagram grid. Even the show’s very own Bellamy Young was amazed and gave the IG grid a shout out, directing fans to go to the page “to see what this all adds up to”. With the announcement of season 2 coming to FOX, fans are left blood thirsty for more! 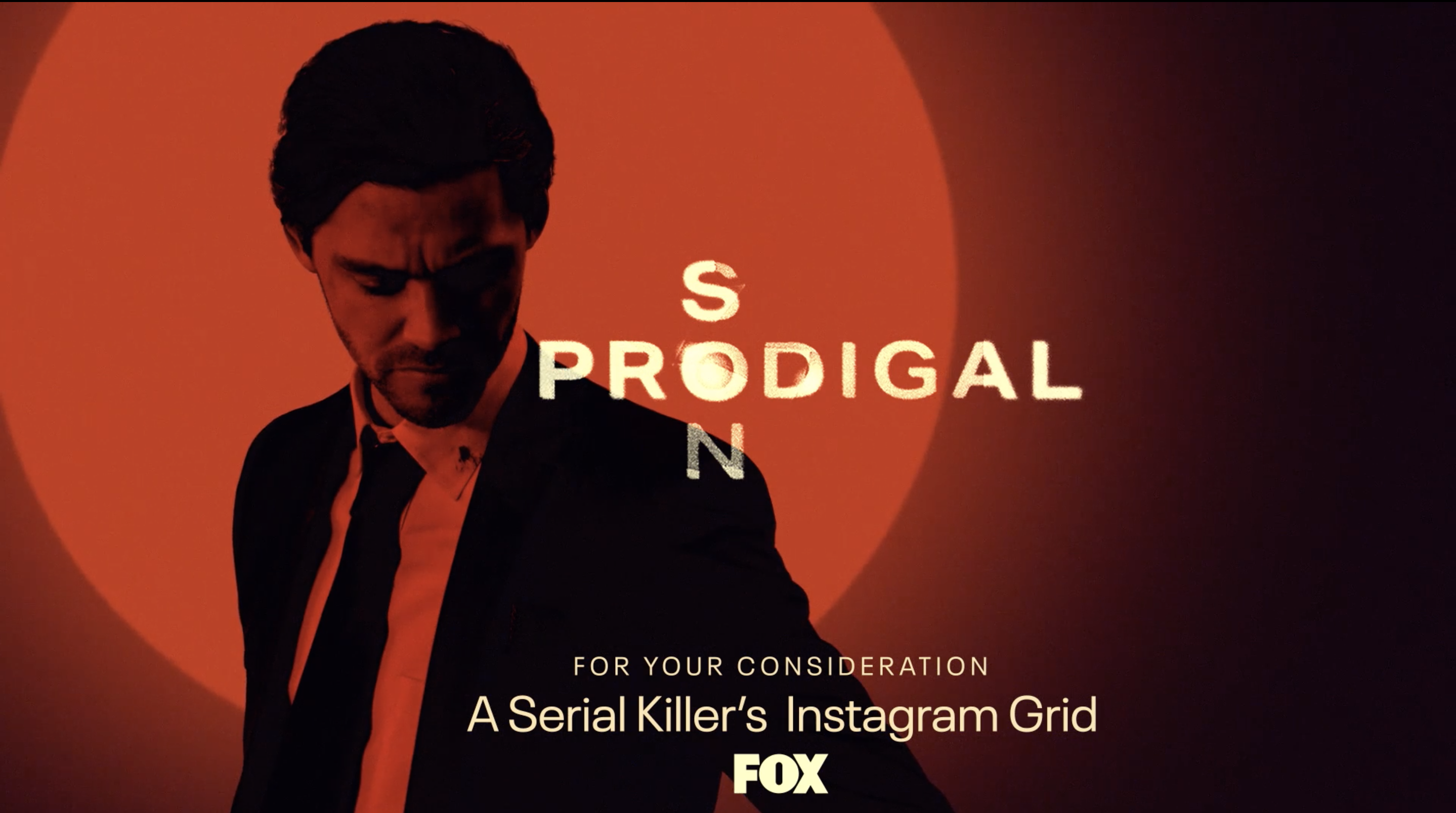 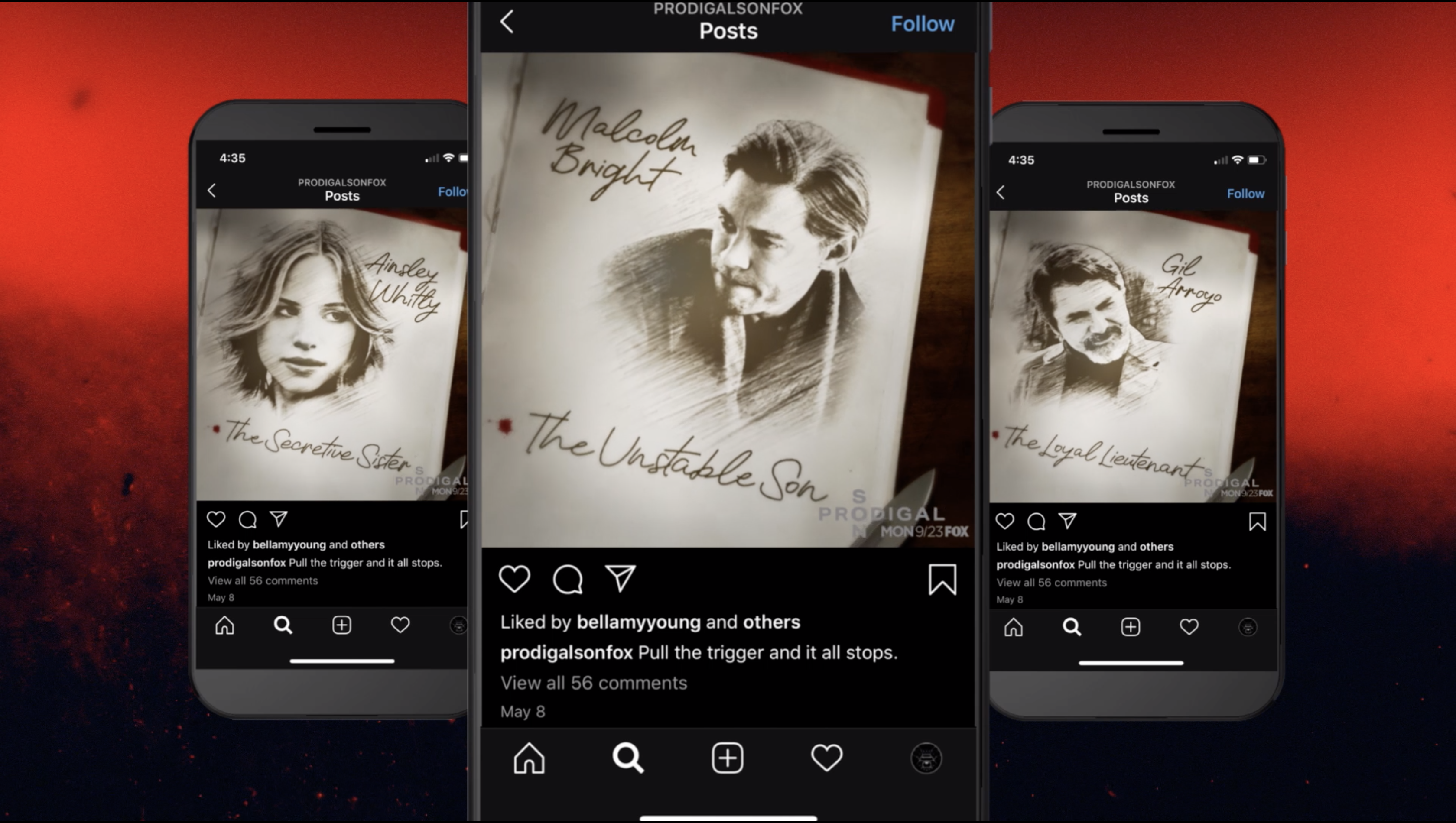 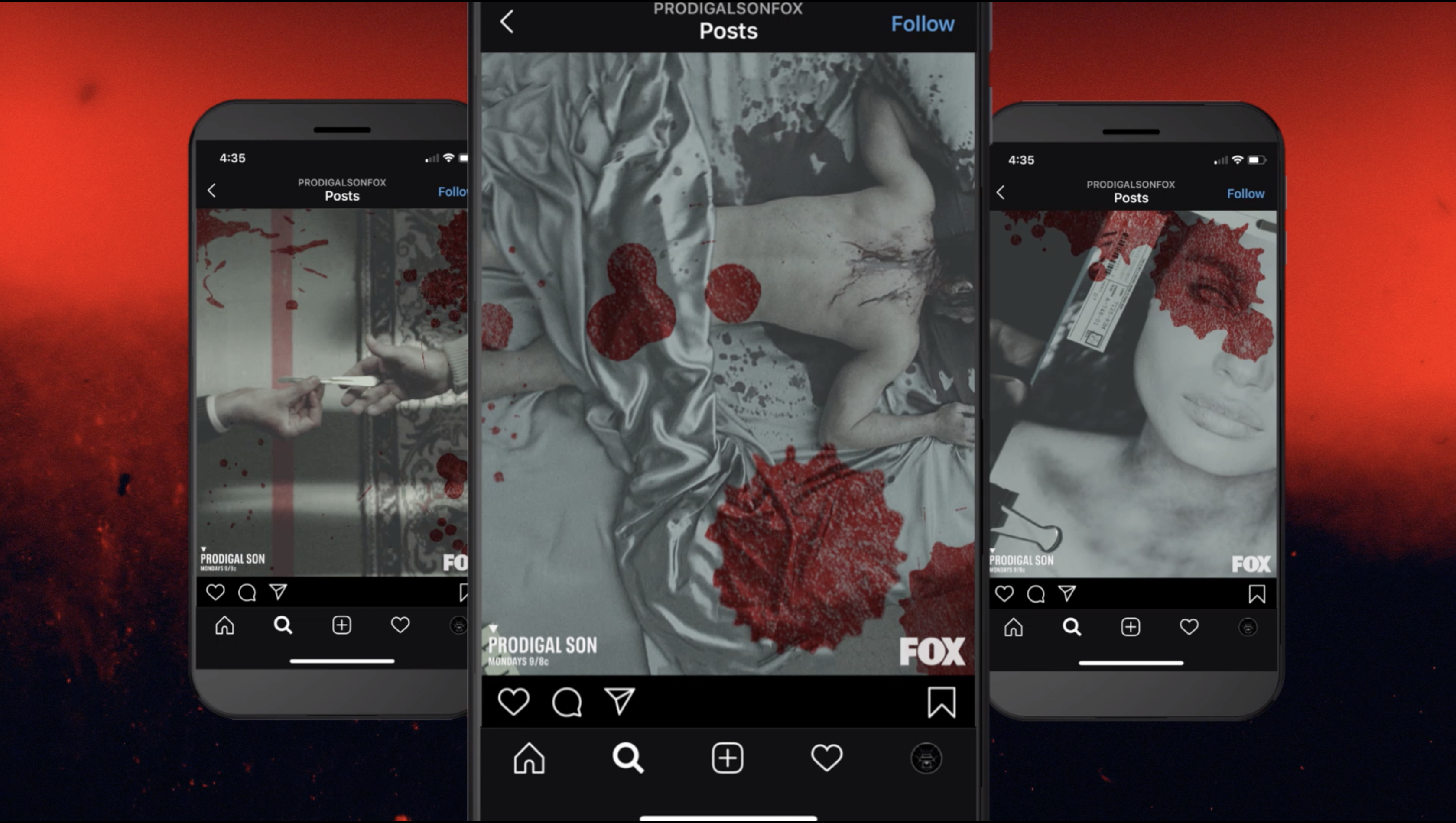 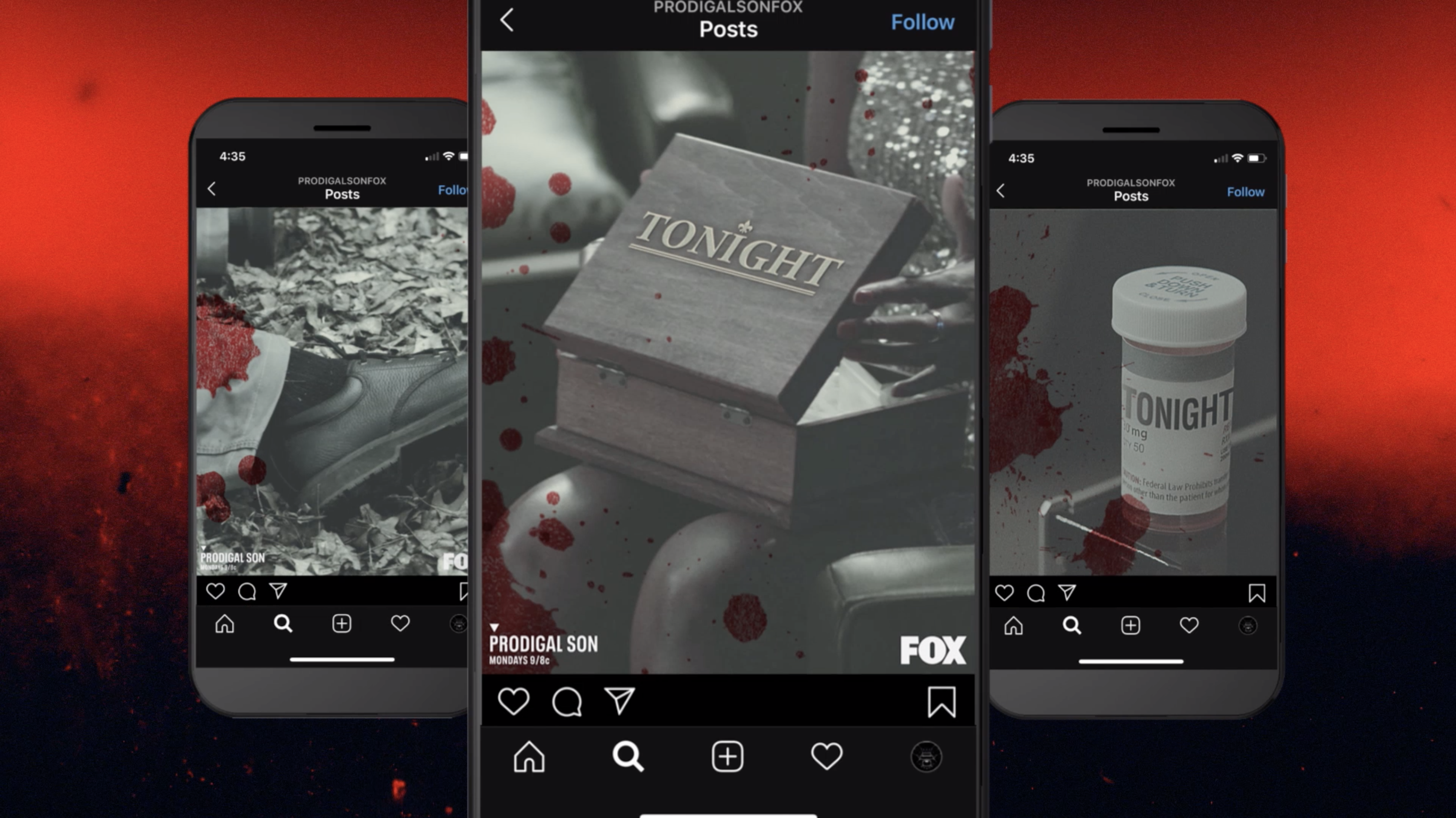 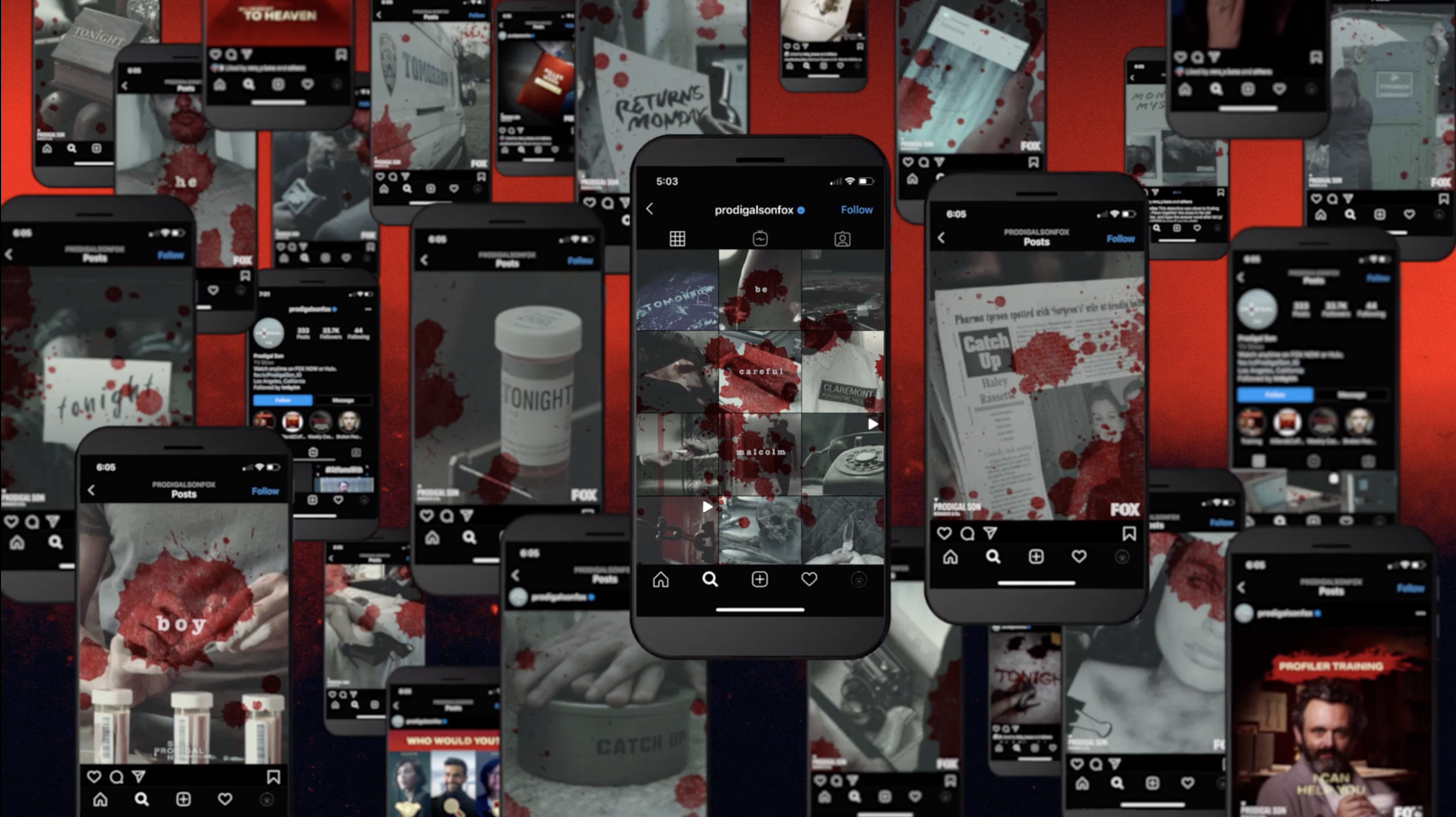 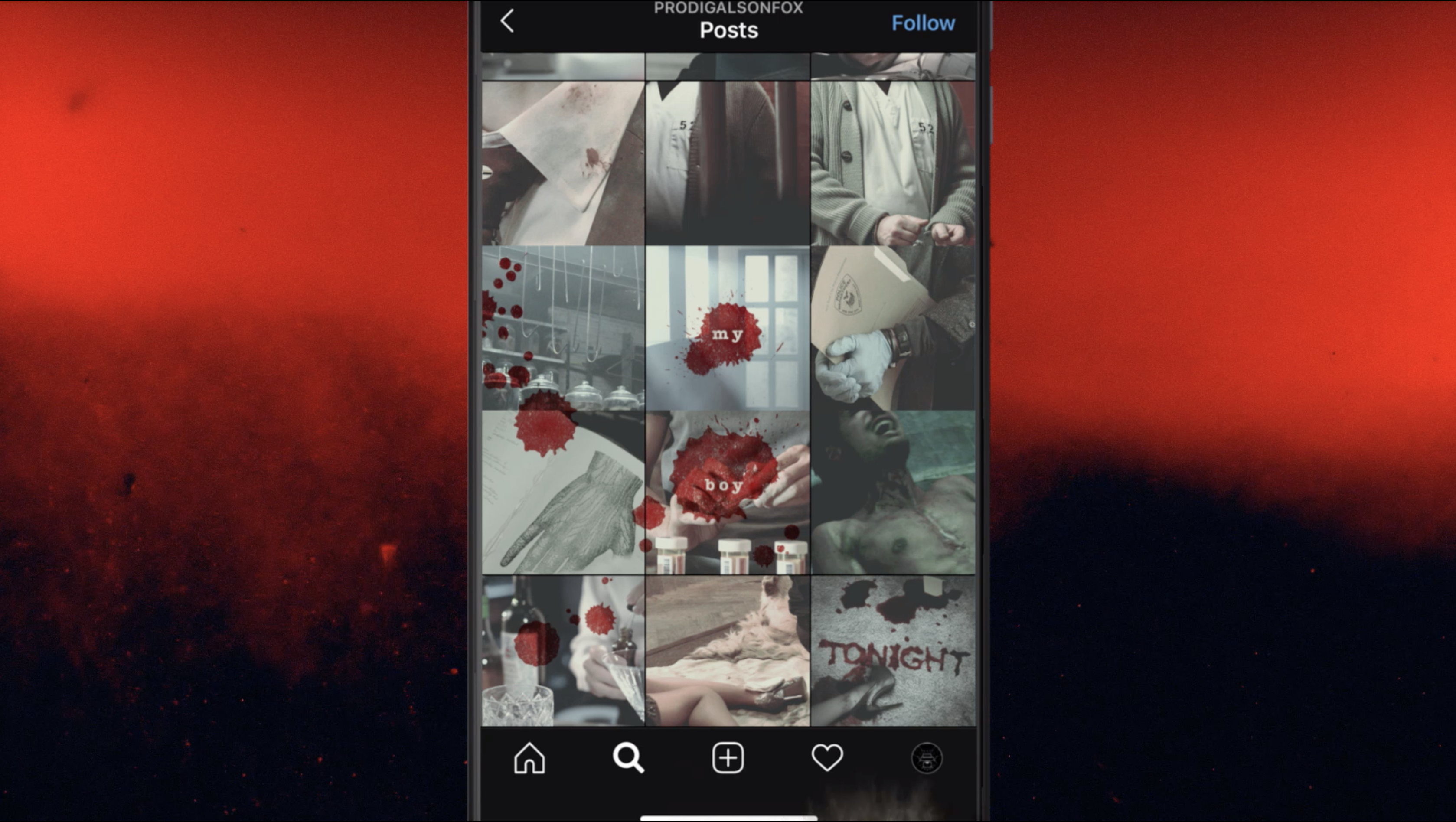 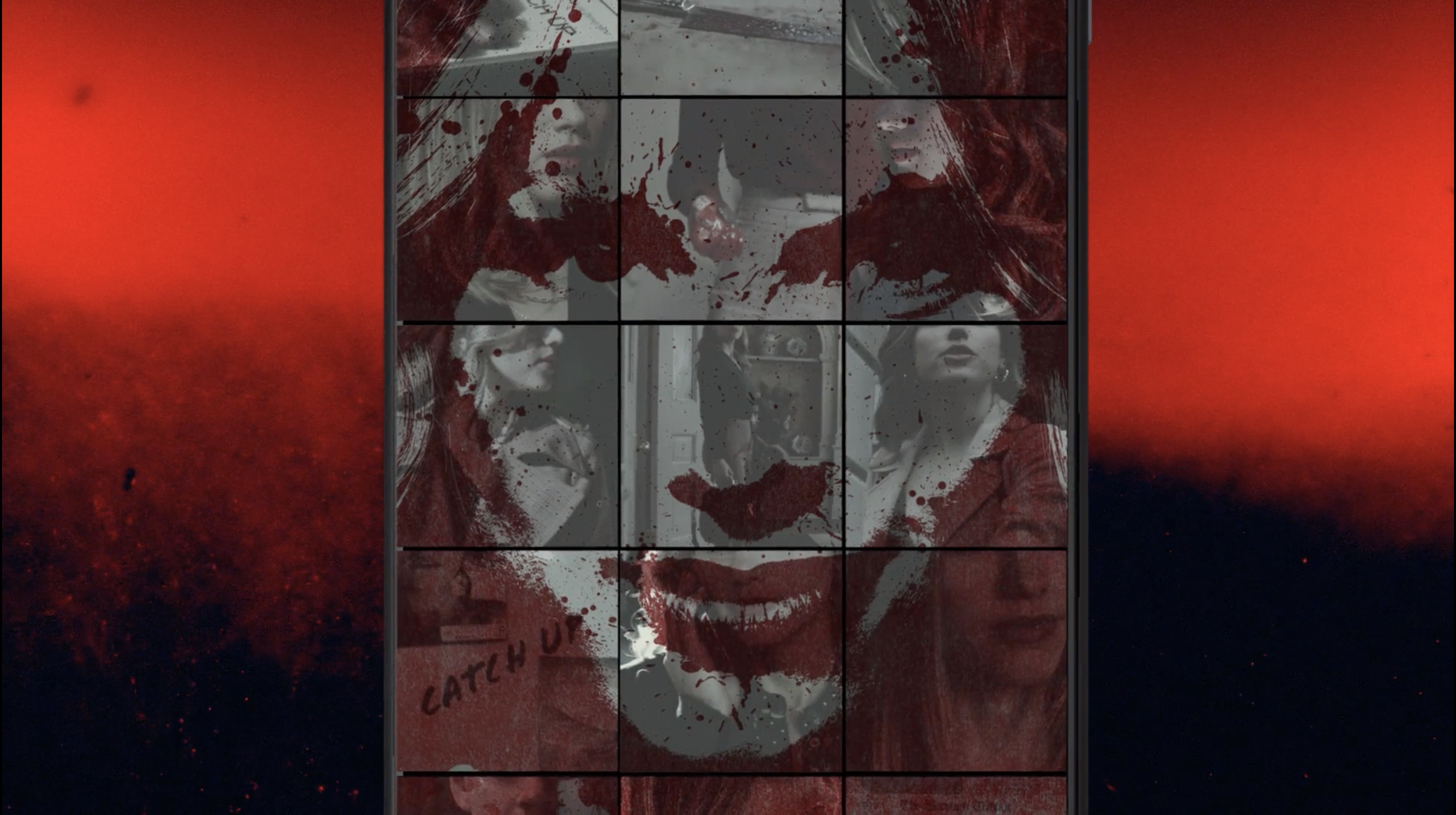 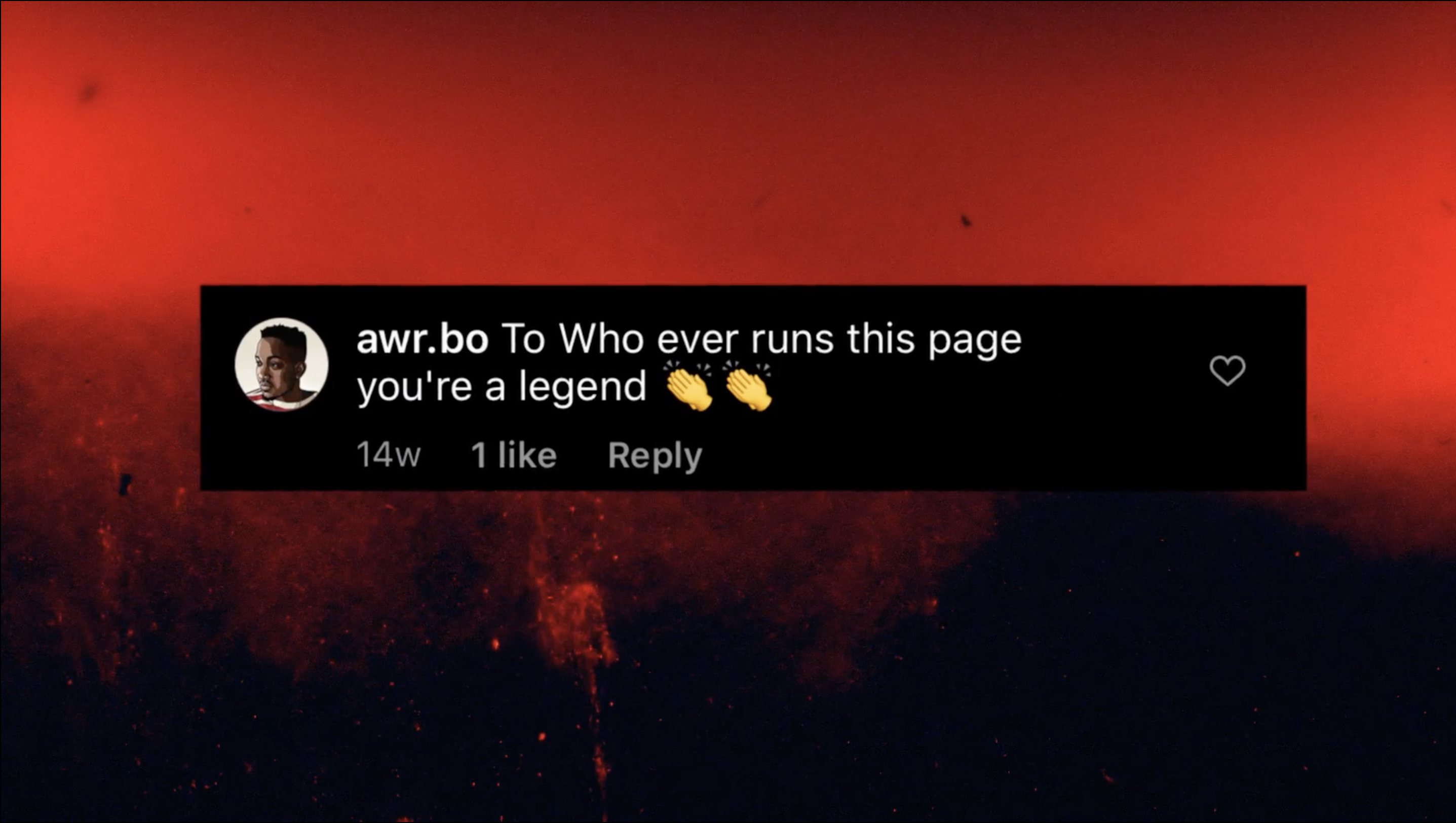 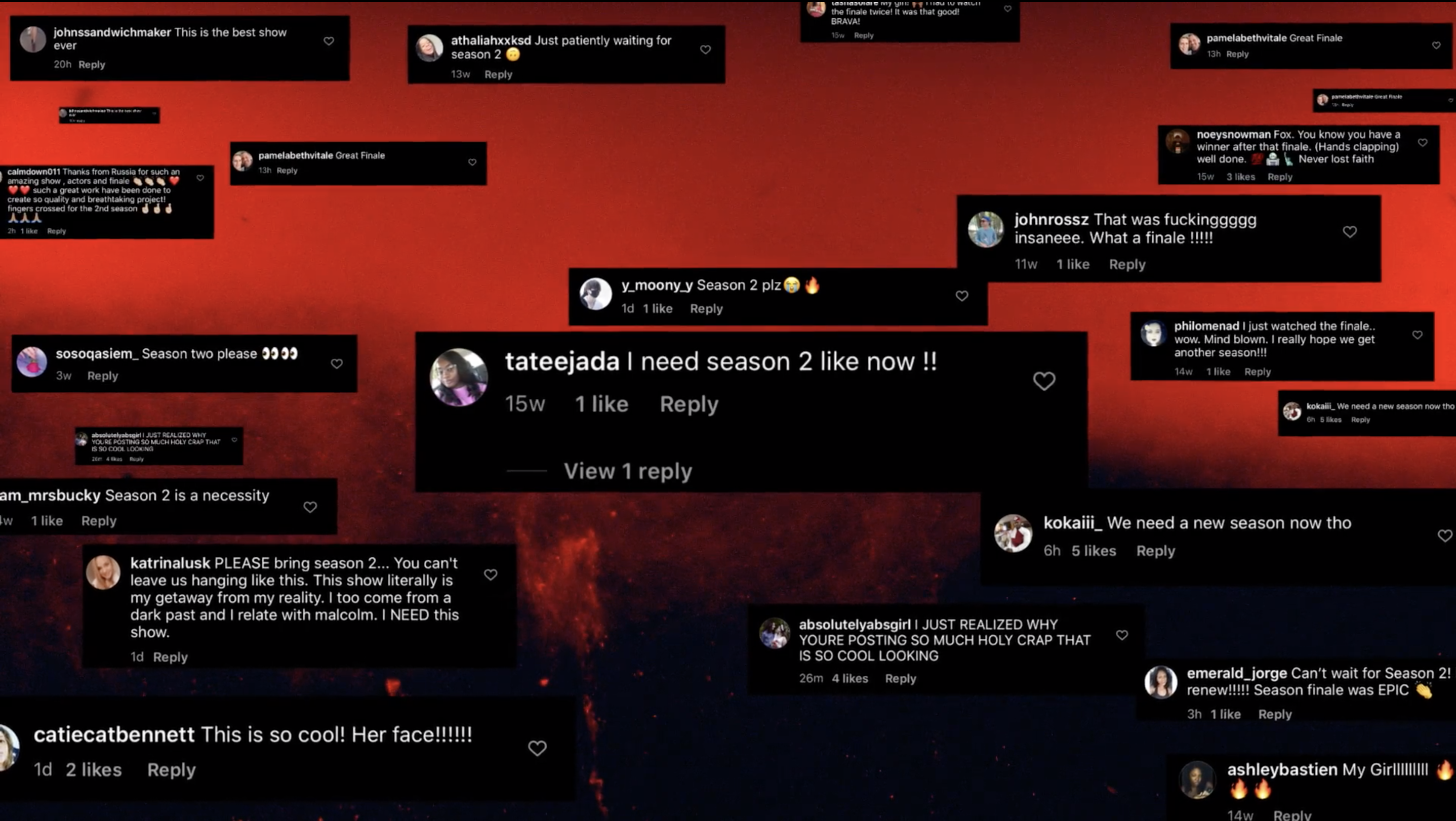