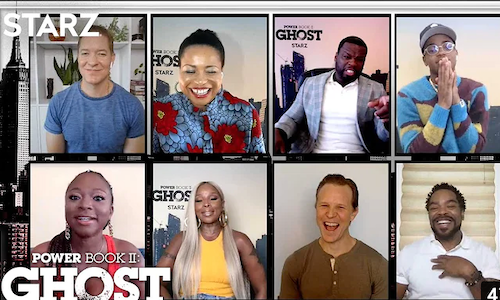 After the explosive series finale of the legacy series, fans of the STARZ’ hit series Power were eagerly anticipating the launch of the Power franchise’s first spinoff. The goal was eventize the show’s premiere – celebrate the start of the next chapter in the Power story with fans, and encouraging tune-in to the series premiere on the STARZ App.

With the world on lockdown, a physical event for fans was out of the question, but there was an opportunity to capitalize on the Twitter conversation around the Power franchise and engage our fans virtually. Promoted as the ultimate pre-game event for Power fans, Starz’ “Countdown to #PowerGhost Pre-show Event” went live at 11 PM EST on Twitter. The show was an an hour- long Power celebration that culminated would get fans excited to watch the premiere on the STARZ App at midnight. In a nod to Starz’ #PowerNeverEnds social messaging, the event was hosted by Power alum Joseph Sikora, and featured the new Ghost cast, including heavy hitters Mary J. Blige and Method Man. The Pre-show gave fans a chance to celebrate all the things they love about Power as they watched the cast answer fun trivia questions and share BTS tidbits, while also teasing what fans could expect from the spinoff. The event was further amplified by cast live-tweeting the preshow with the fans, and answering fan questions during the pre-show. At the end, the preshow featured a countdown to the episode drop on the App, directing fan to go watch - further encouraging tune-in to the main event, and kickstarting an amazing premiere night on Twitter.

The Countdown to #PowerGhost Pre-show was a hit - praised by fans who called it “one of the best pre-launch shows.” The pre-show garnered over 3.92M total views on Twitter, and kicked off a successful premiere night that saw the show trending throughout the night at #1 with over 44K Twitter mentions, and over 8.65M tweet impressions. The premiere episode ranked at #1 most social premium cable series and #1 most social series on broadcast/cable/syndicated networks across all live/new primetime episodes on the day of premiere. The pre-show also found a second life on Youtube, where it has to date received on over half a million views. 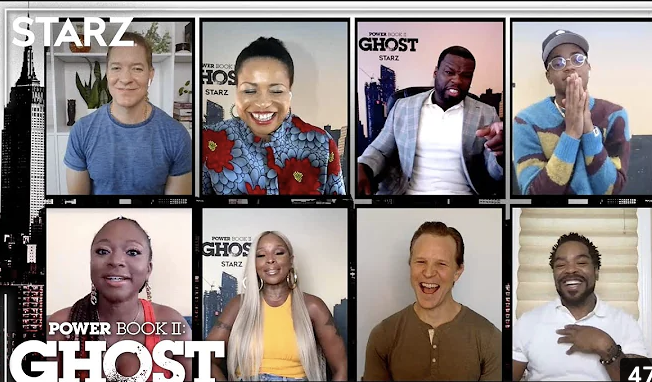