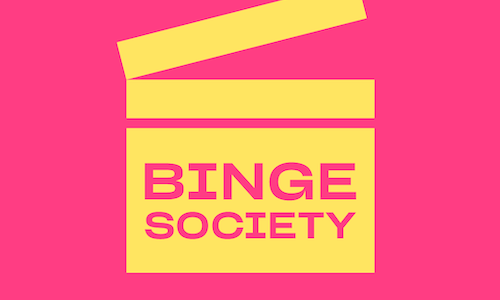 Build the most fan-friendly and engaging YouTube channel for movie lovers around the world to relive their favorite cinematic moments online.

At “Binge Society,” it’s lights, camera, action on everything movies.

Publish a constant stream of the most iconic movie scenes, from cult classics to award winning films, that keeps fans coming back for more.

Produce and edit entertaining montage videos with fresh, must-watch spins like “The Best Dinosaur Chases” and “Your Week Presented by [movie character]” to show fans their most-loved movies in a new light.

Use the company’s proprietary social listening platform JellyPulse to identify popular trending themes and stories to inform content creation. Edit and optimize each video for maximum engagement using our exclusive multi-variant testing approach that vets the best video edit, caption, thumbnail and other features so each post is ready for its close-up. Optimize our publishing strategy around the A-List content that fans crave.

By listening to fans, producing creative cuts, and putting data in the director’s seat, Jellysmack’s “Binge Society” has quickly gained an audience and has become a must see channel for the world’s biggest movie fans on YouTube in just 10 months.

The feel-good channel has earned 1.3 million subscribers since its launch in April 2020. With over 900 million lifetime views and 300 million current monthly views, it is consistently ranked in the Top 50 YouTube Channels by weekly views in the U.S. “Bingers” have racked up 31 million watch hours, proving that clip-based film content has officially been greenlit.

In addition to watching videos, the “Binge Society” fans also go behind the scenes with the memes, trivia, and games posted in the “Community” section where individual posts consistently earn 10-15k engagements.

Video for Popcorn-Perfect Movie Clips from “Binge Society” by Jellysmack 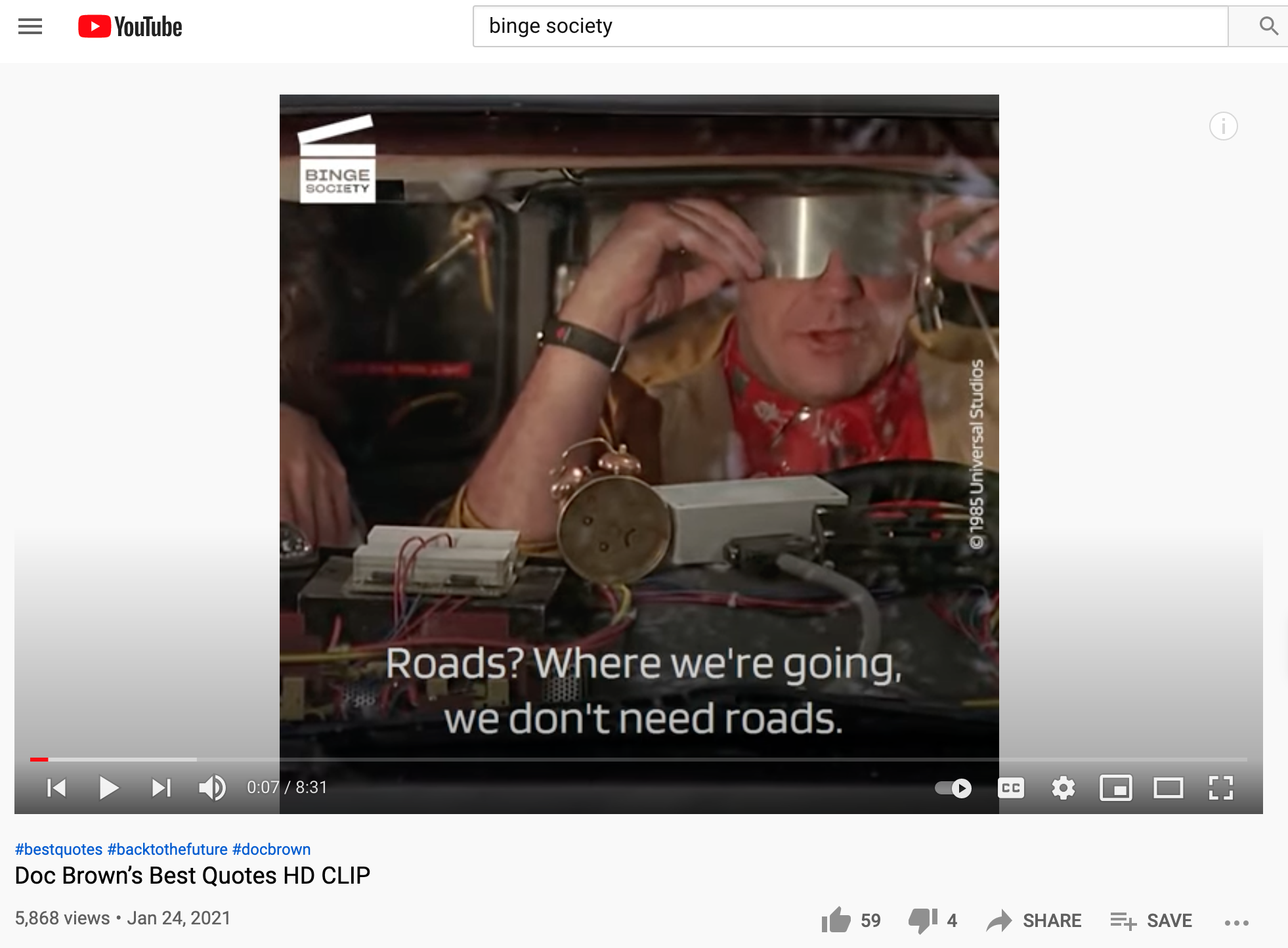 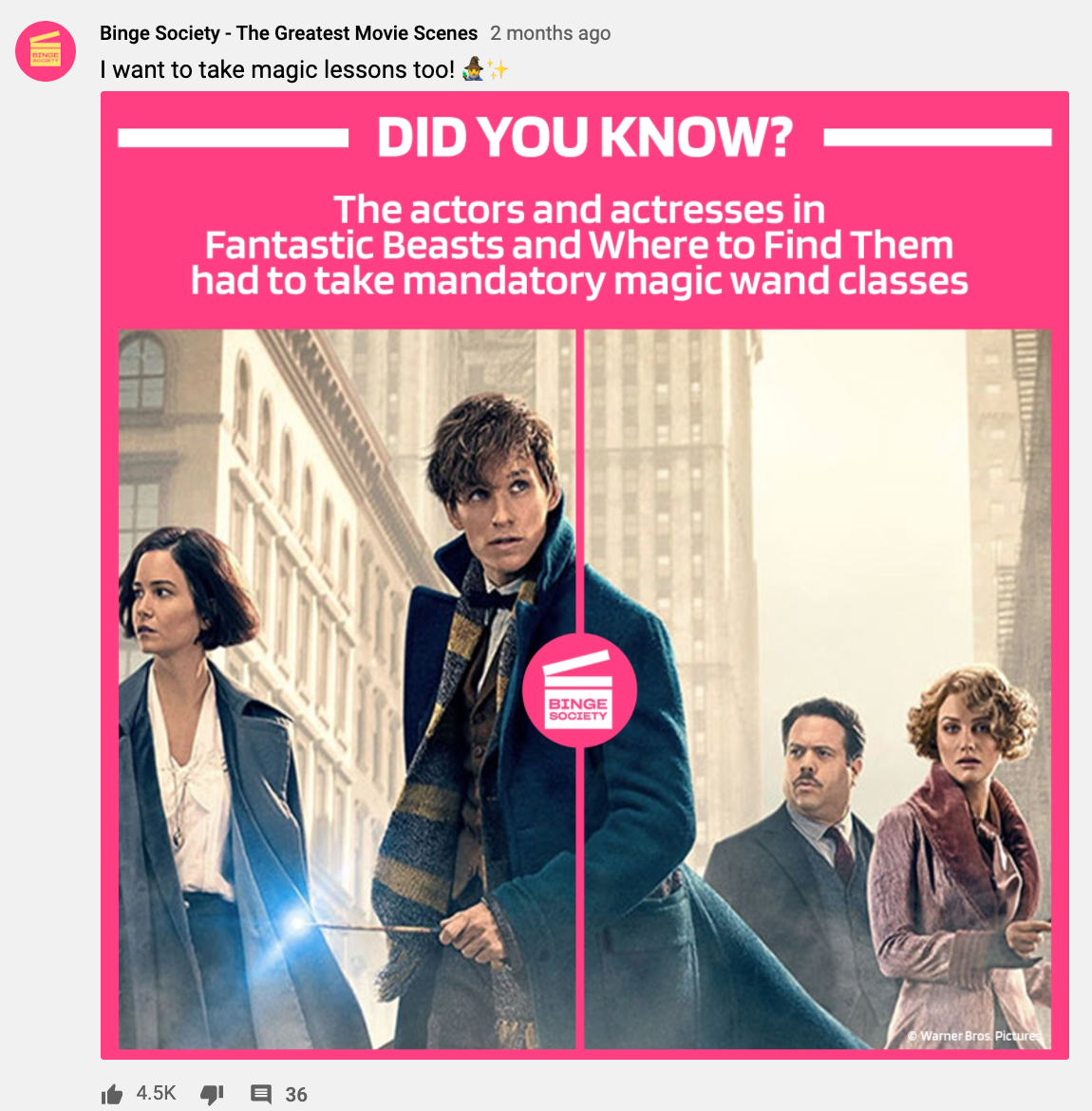 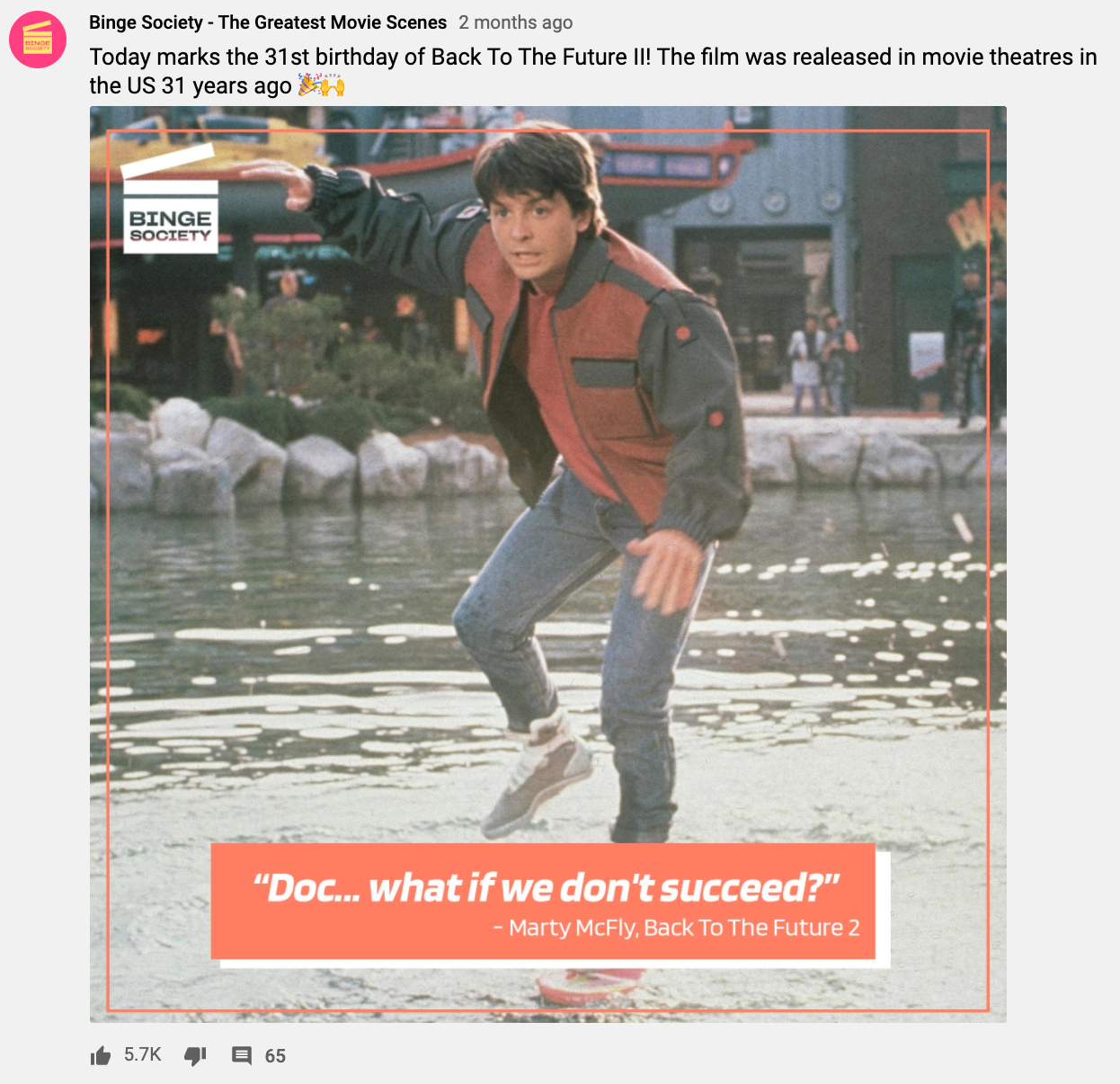 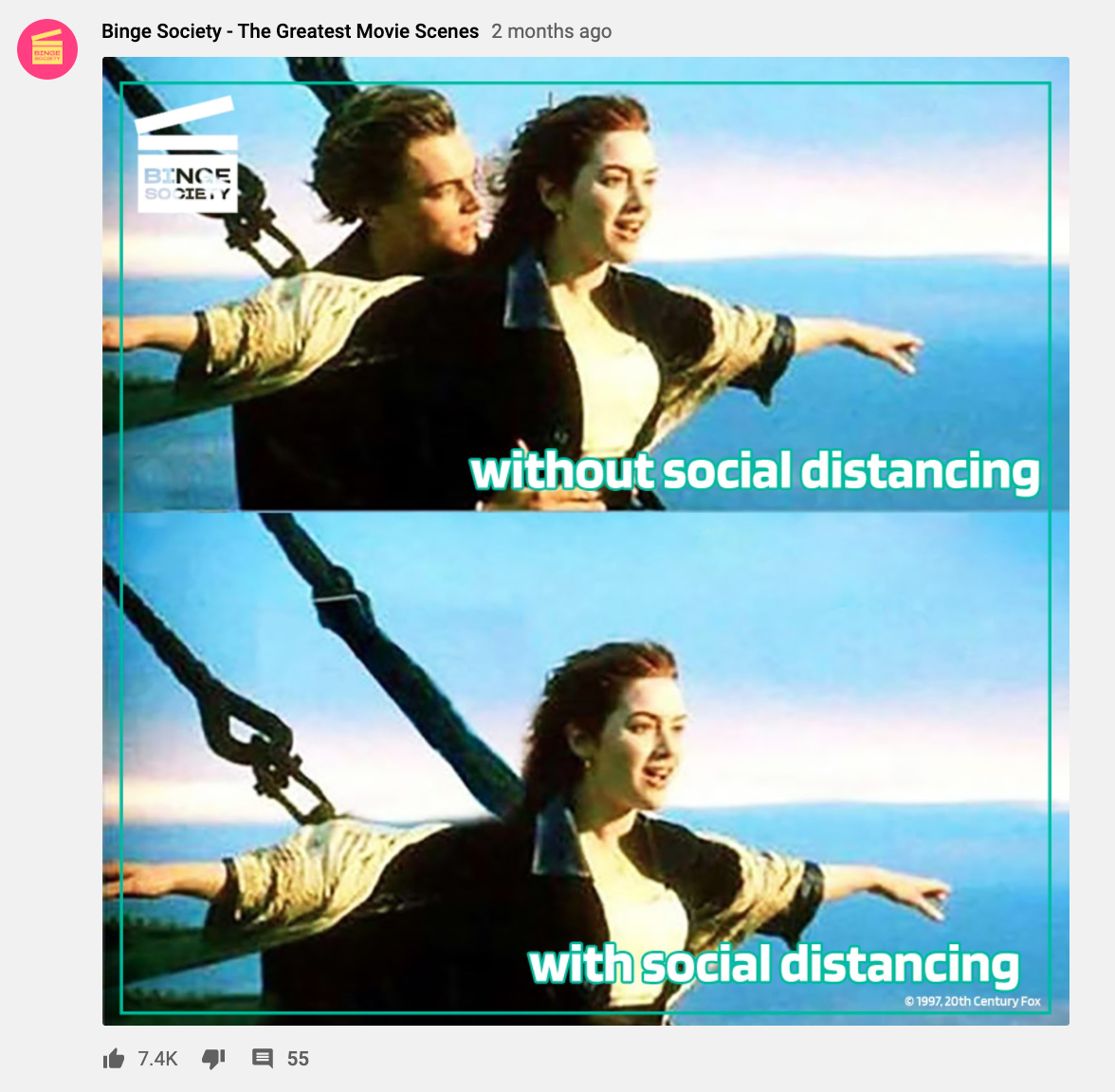 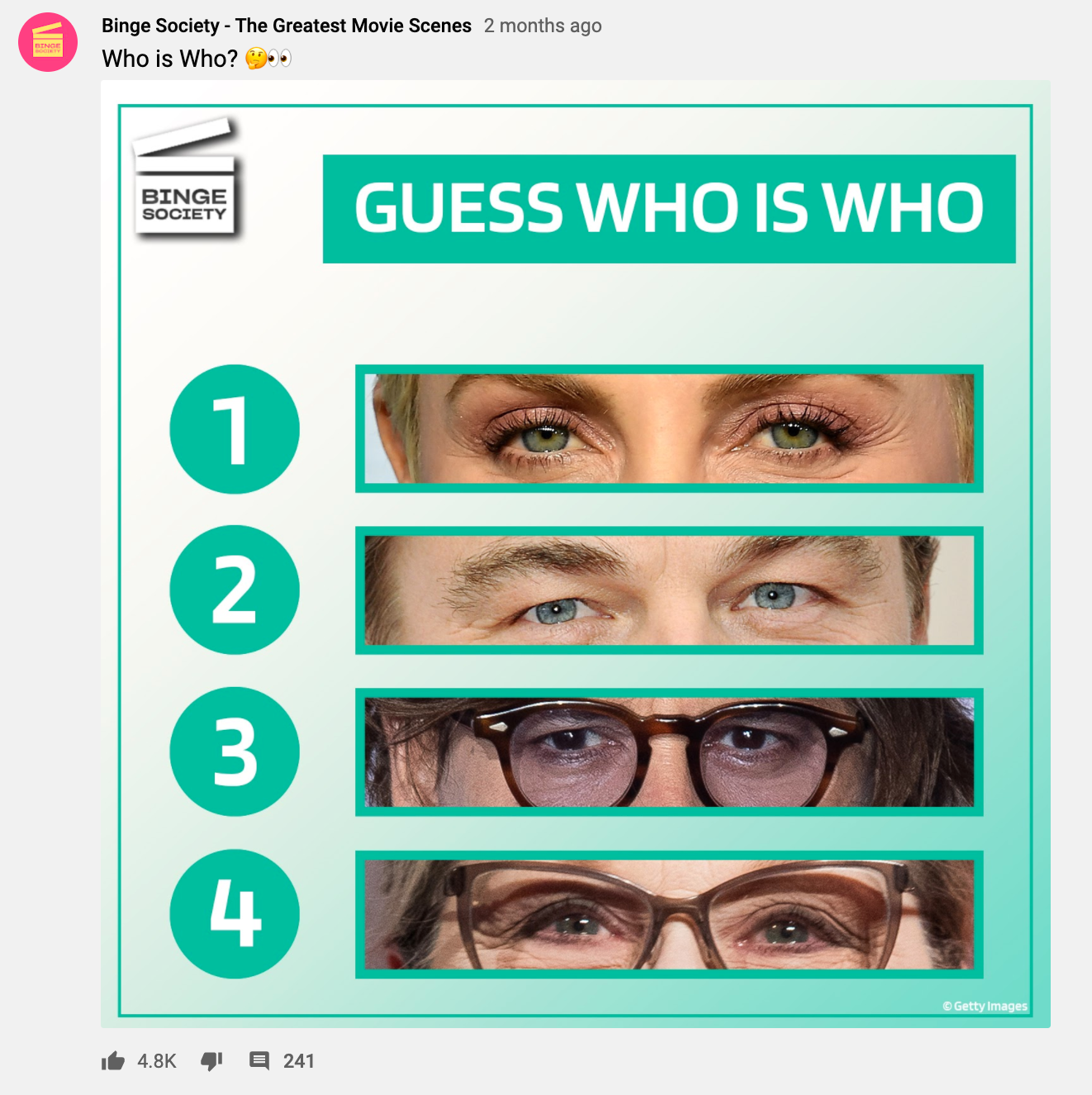 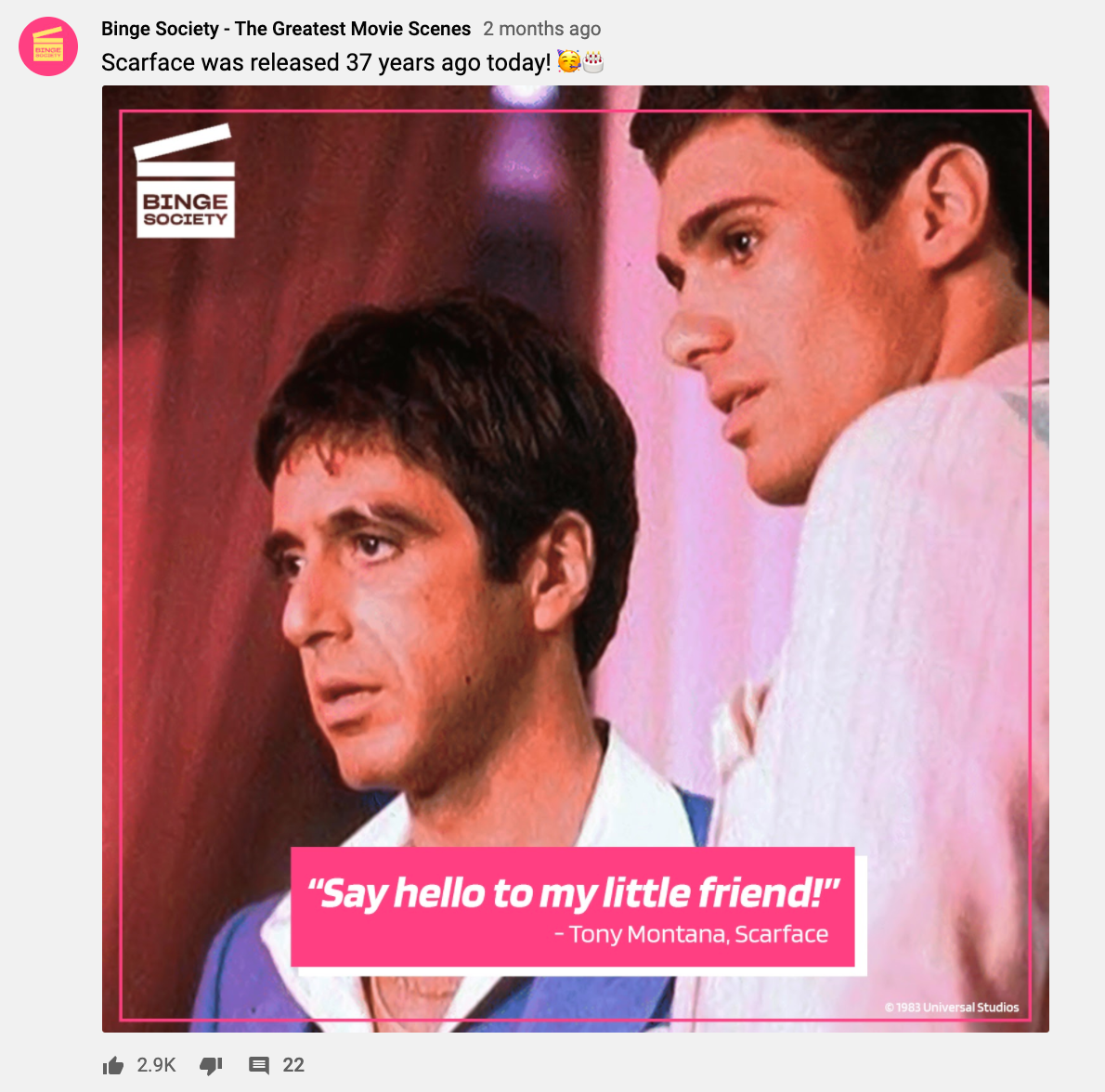 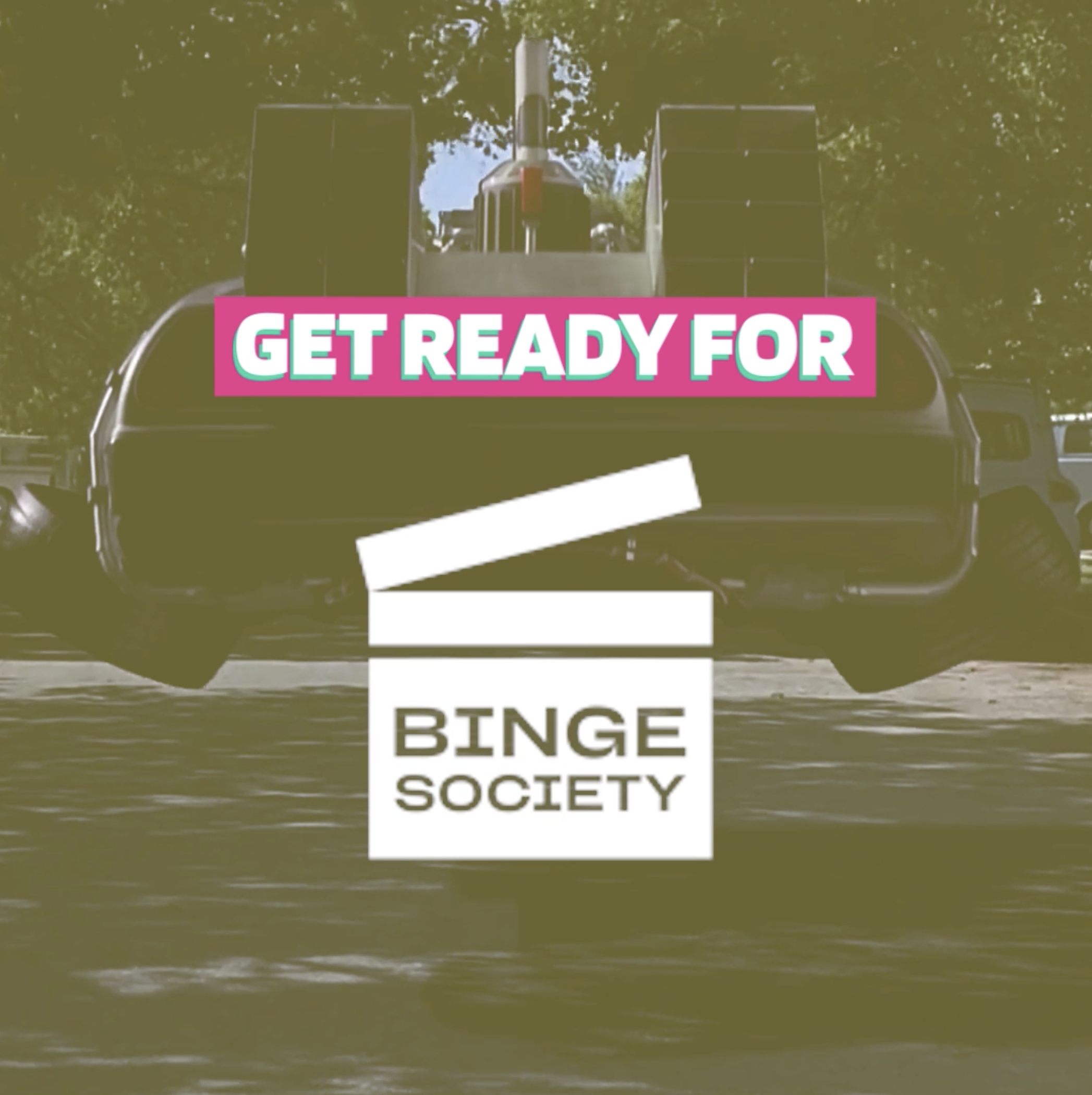 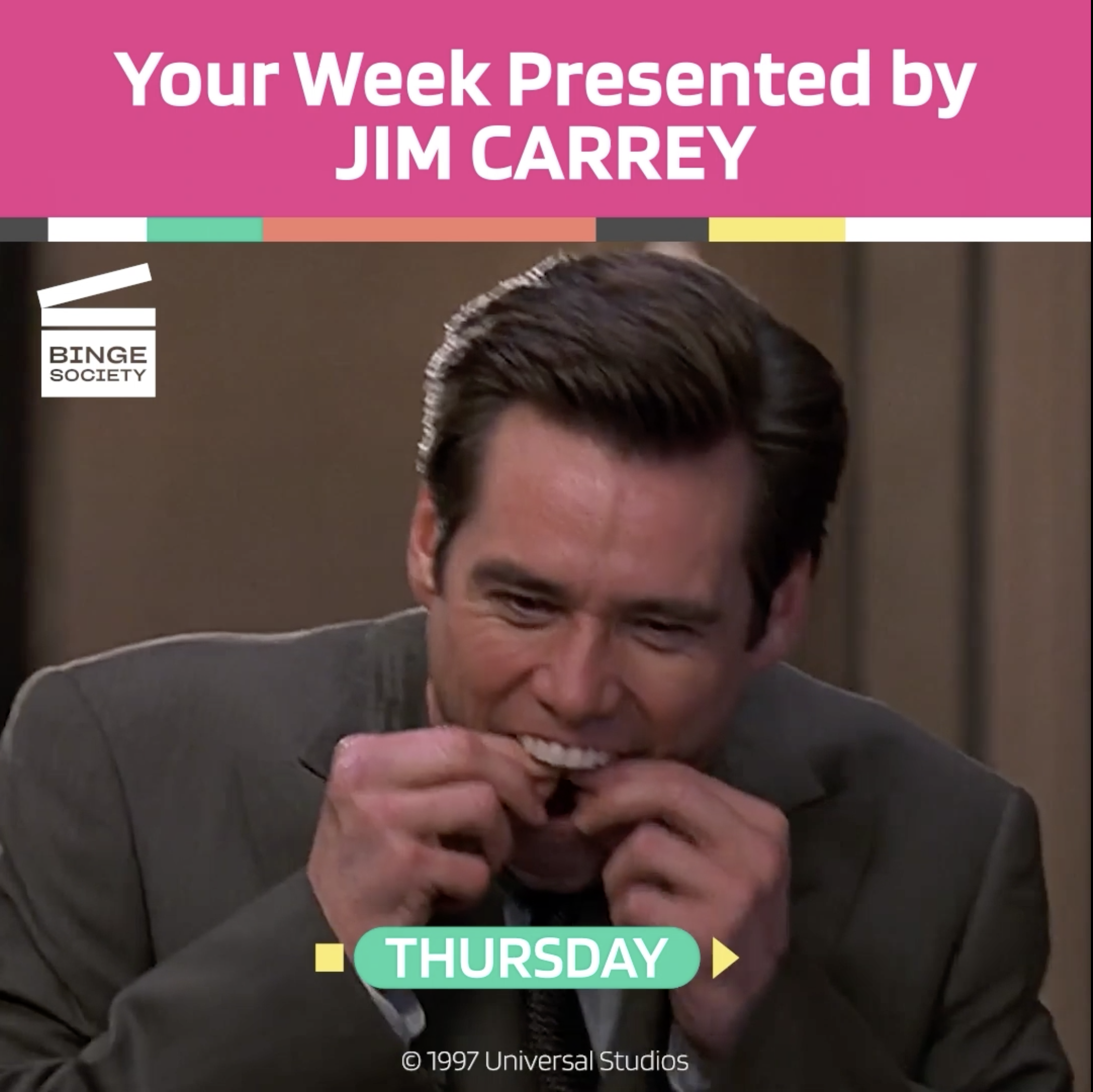 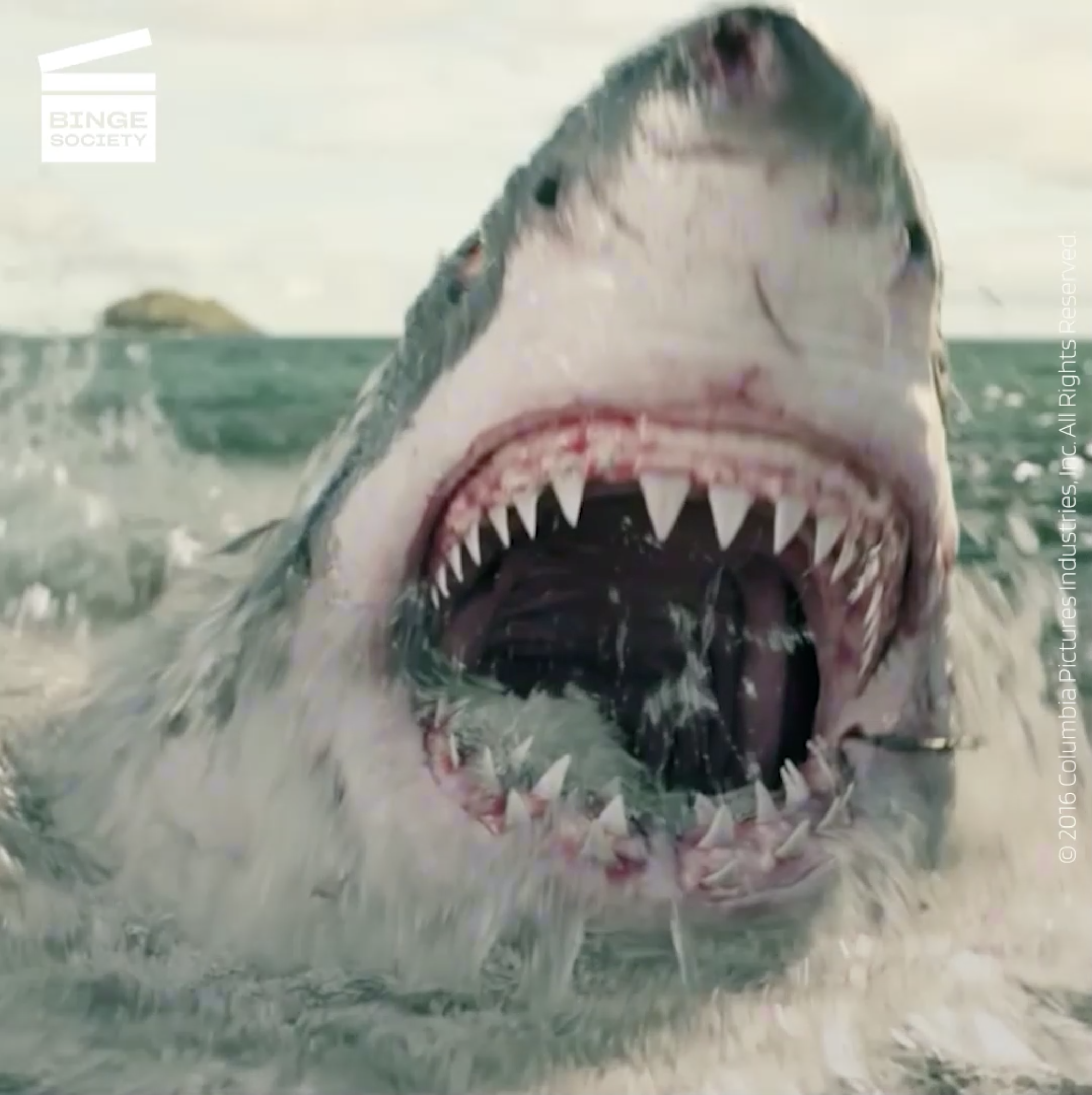 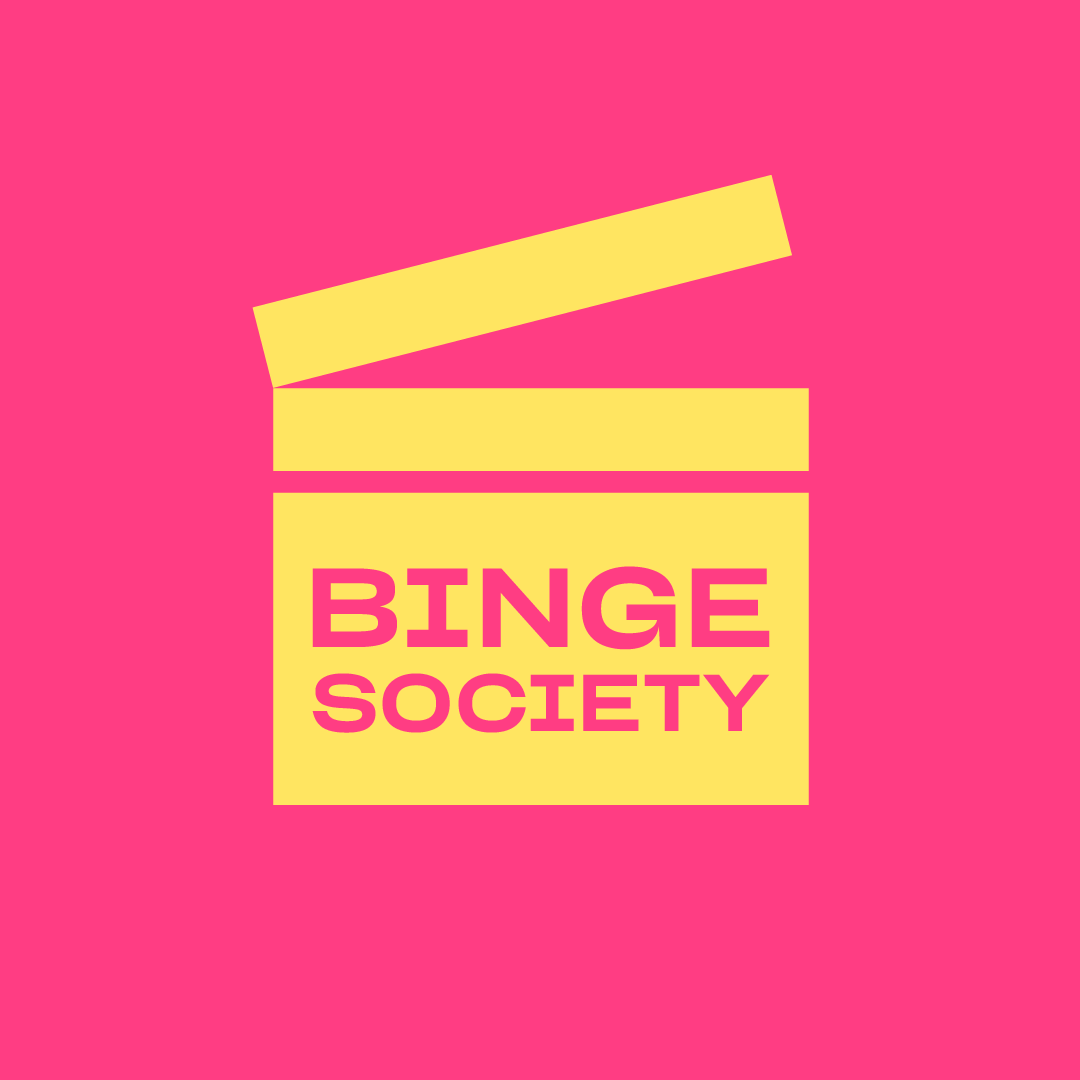