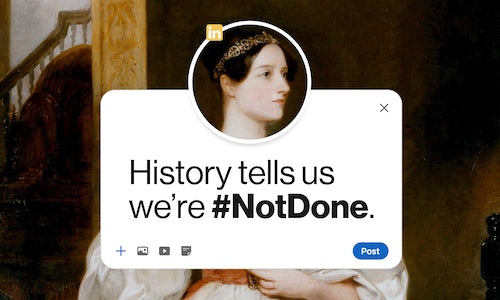 In 2020, which marked the 100th anniversary of women winning the right to vote, Verizon launched the Future Fund, a $5M commitment to support emerging female talent across entertainment and technology. Our goal is to demonstrate Verizon’s commitment to advancing gender equality in technology.

Gender inequality in tech is a well-known problem many are trying to solve, but there hasn’t been much collective headway. Verizon wants to change the trajectory. To do so, we need to understand where problems originate. And often, bias starts at the resume.

The first computer code? Written by a woman in 1843. The calculations for the first modern GPS? Developed by a woman in 1956. History has often overlooked the achievements of women in tech, science, and entertainment. Today, not enough has changed. Women hold just 24% of tech and entertainment jobs. And so, the Verizon Future Fund was created—to support emerging female talent in these fields.

So, we started a conversation using the go-to platform for careers, LinkedIn. In a unique social innovation, we put history’s most innovative women, who are no longer alive, back on the job market to start a dialogue about existing gender bias in today’s tech and entertainment industries. As female pioneers who experienced the ultimate inequalities in their fields, Ada Lovelace, Dorothy Lavinia Brown, Grace Hopper, Chien-Shiung Wu, Alice Guy-Blaché served as provocative reminders that yesterday’s bias is not just a thing of the past. Until we have more women in tech and entertainment, history tells us we’re #NotDone.

We connected with the past to help change the future of tech.

For the first time in history, we successfully brought posthumous profiles to life on LinkedIn. And with zero paid media, our historical profiles networked with an audience of 7+ million LinkedIn users, spreading the relevant message that the future needs more women in tech and entertainment. 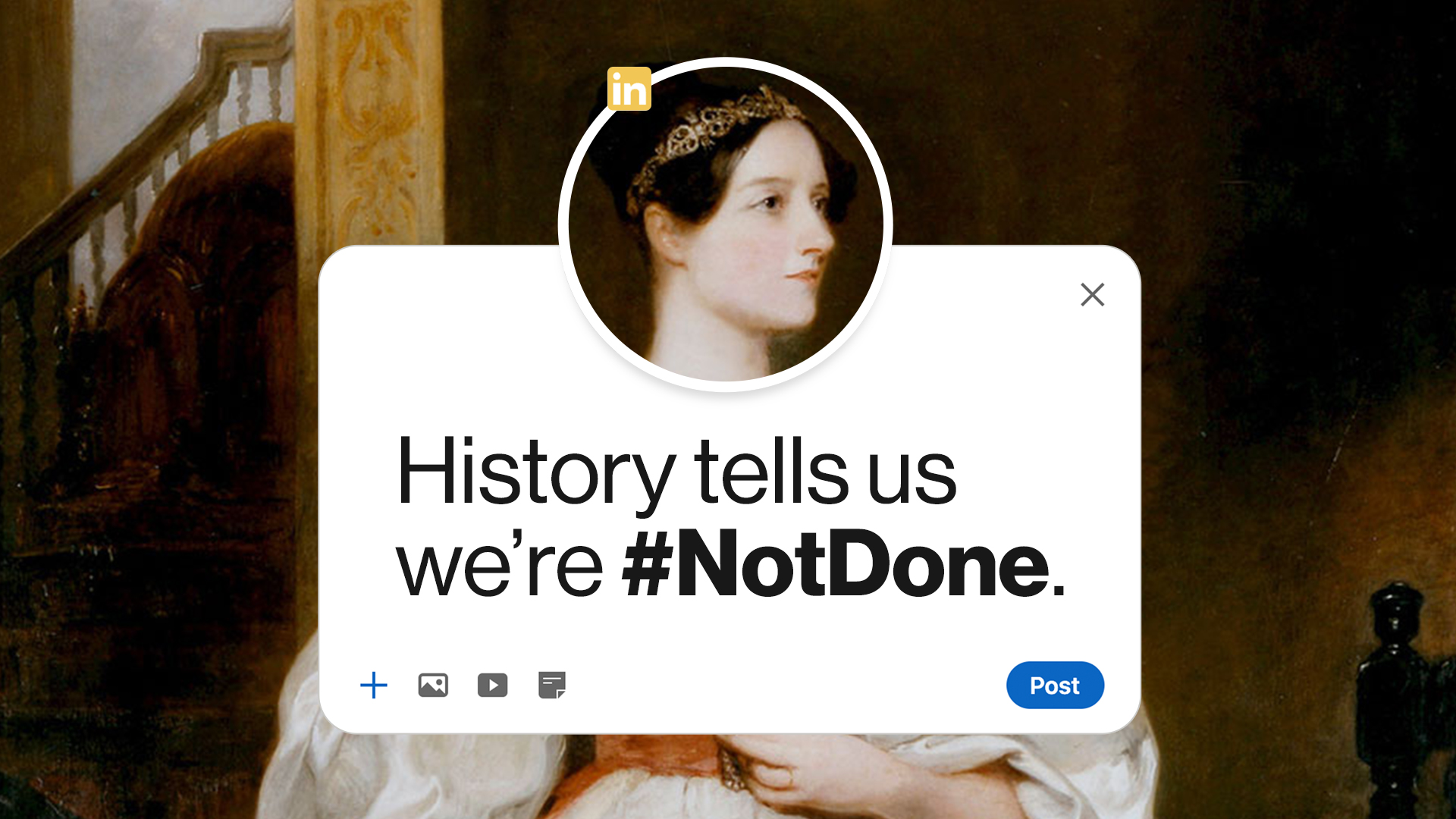 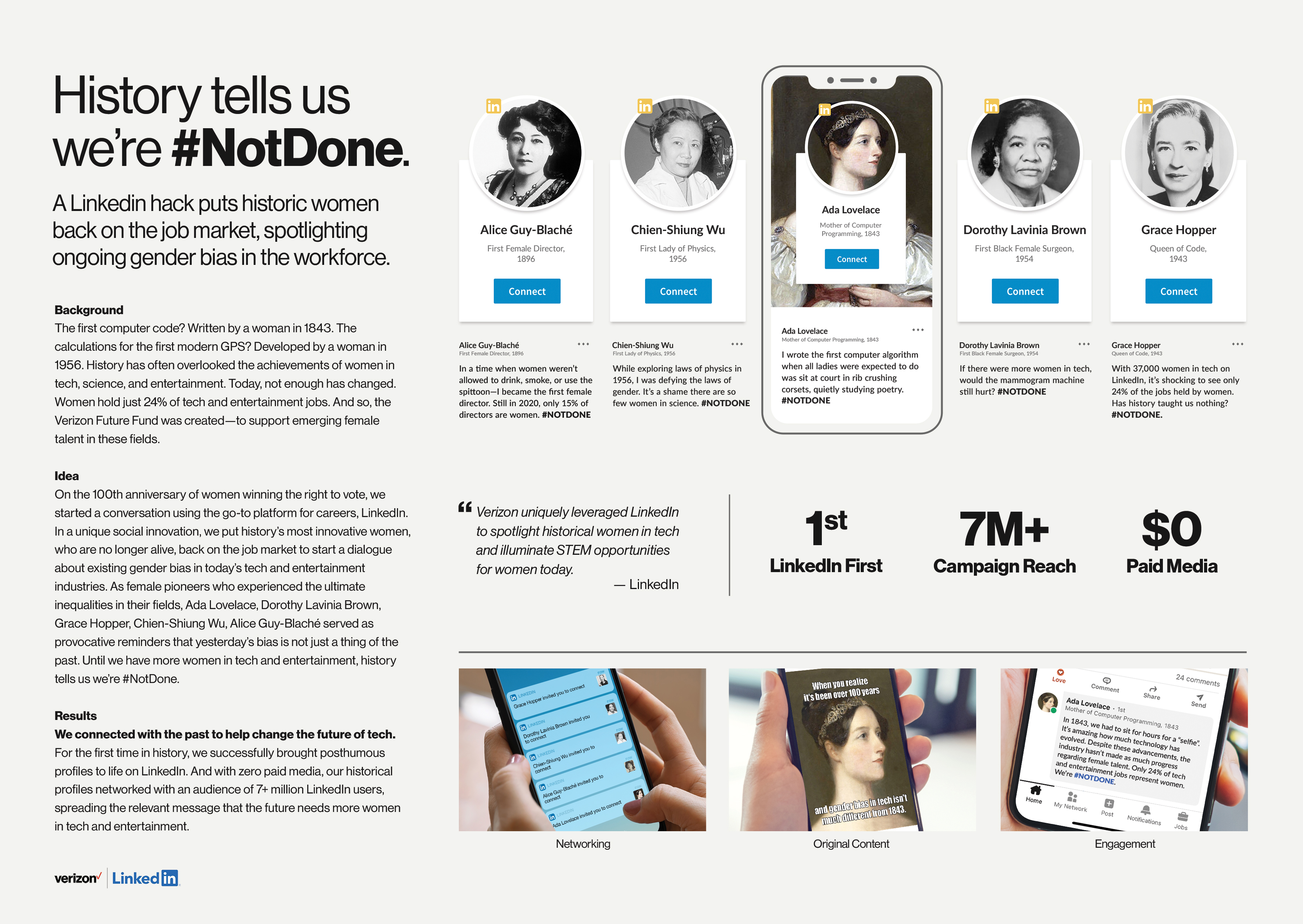 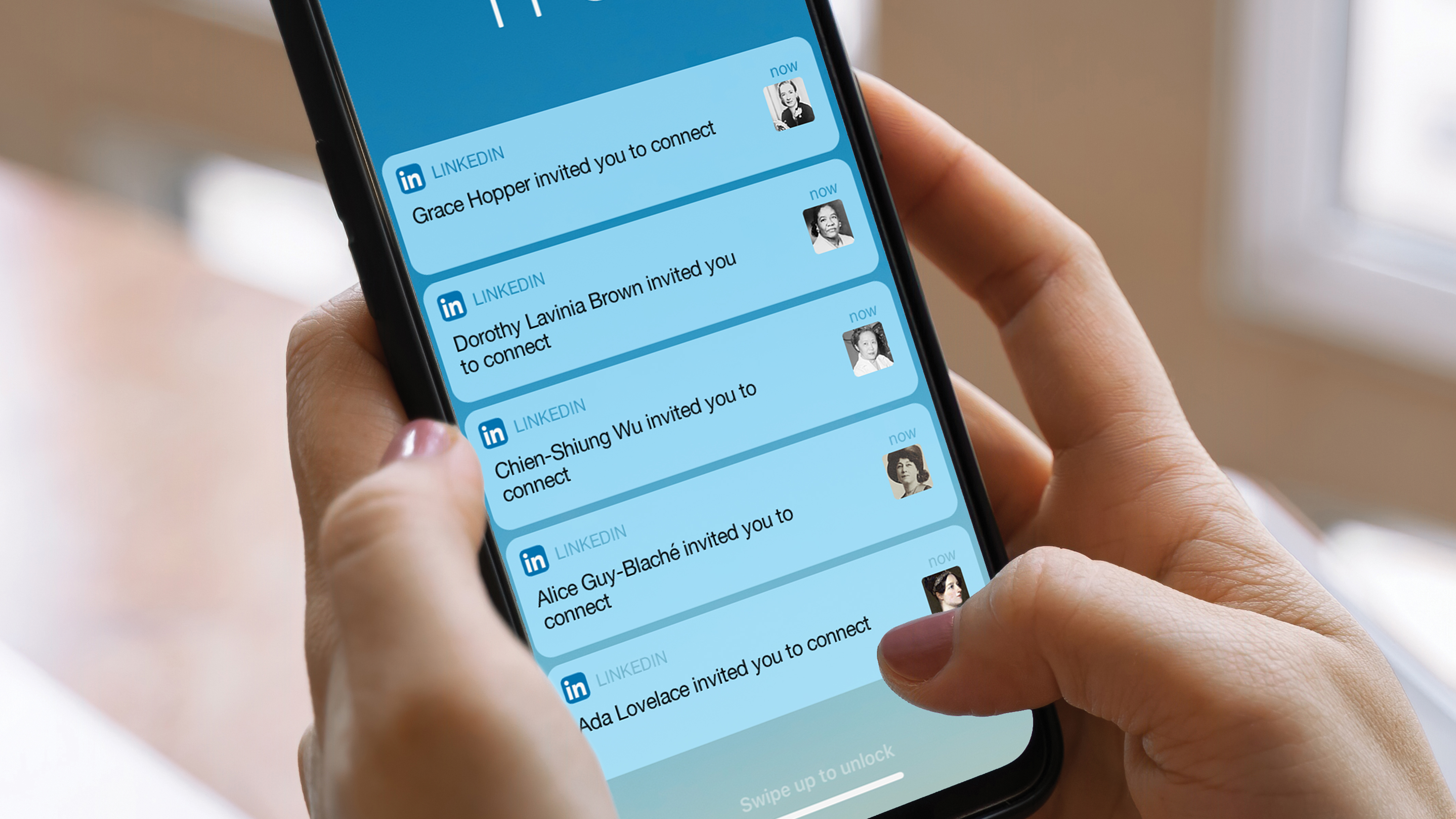 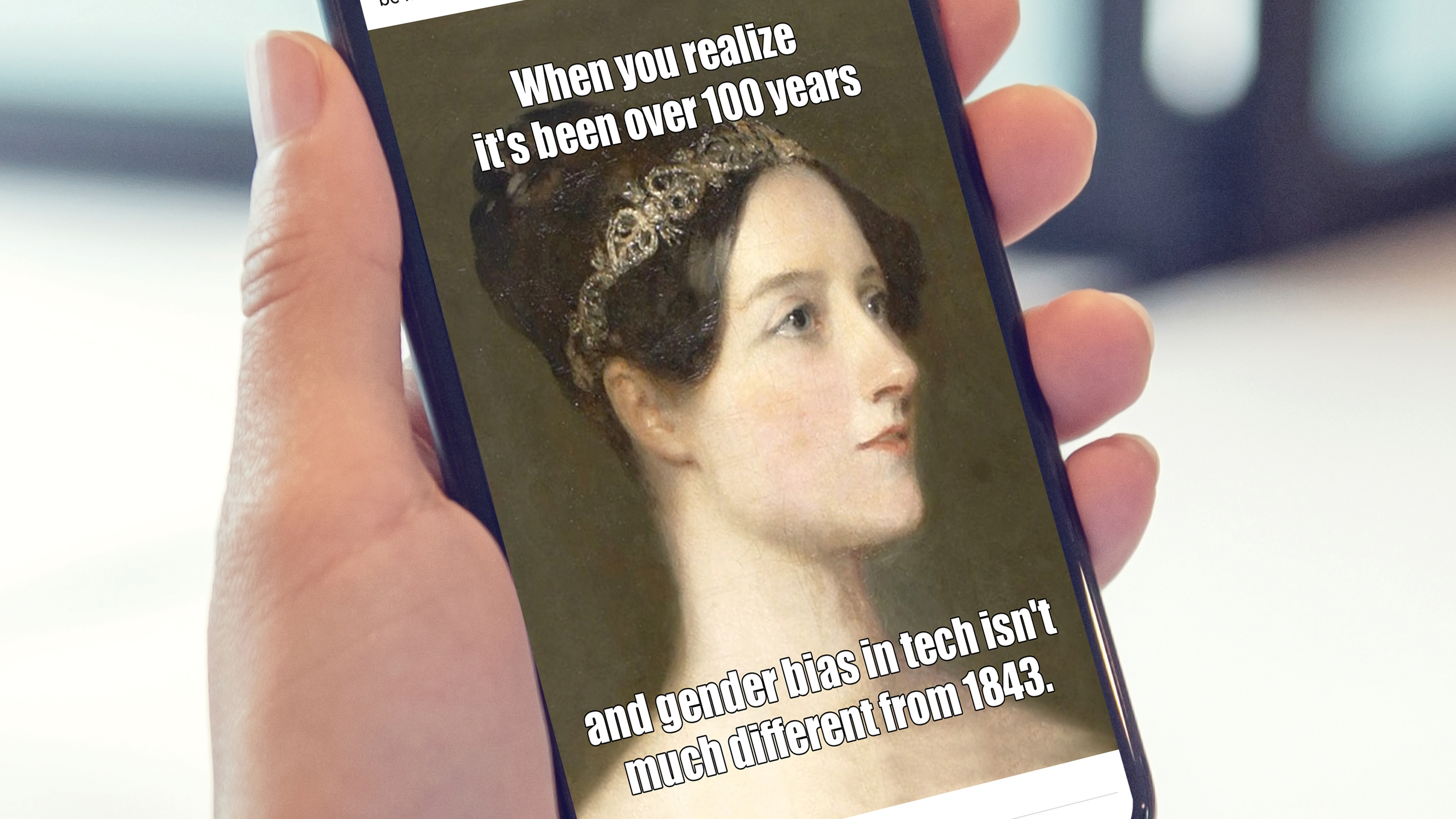 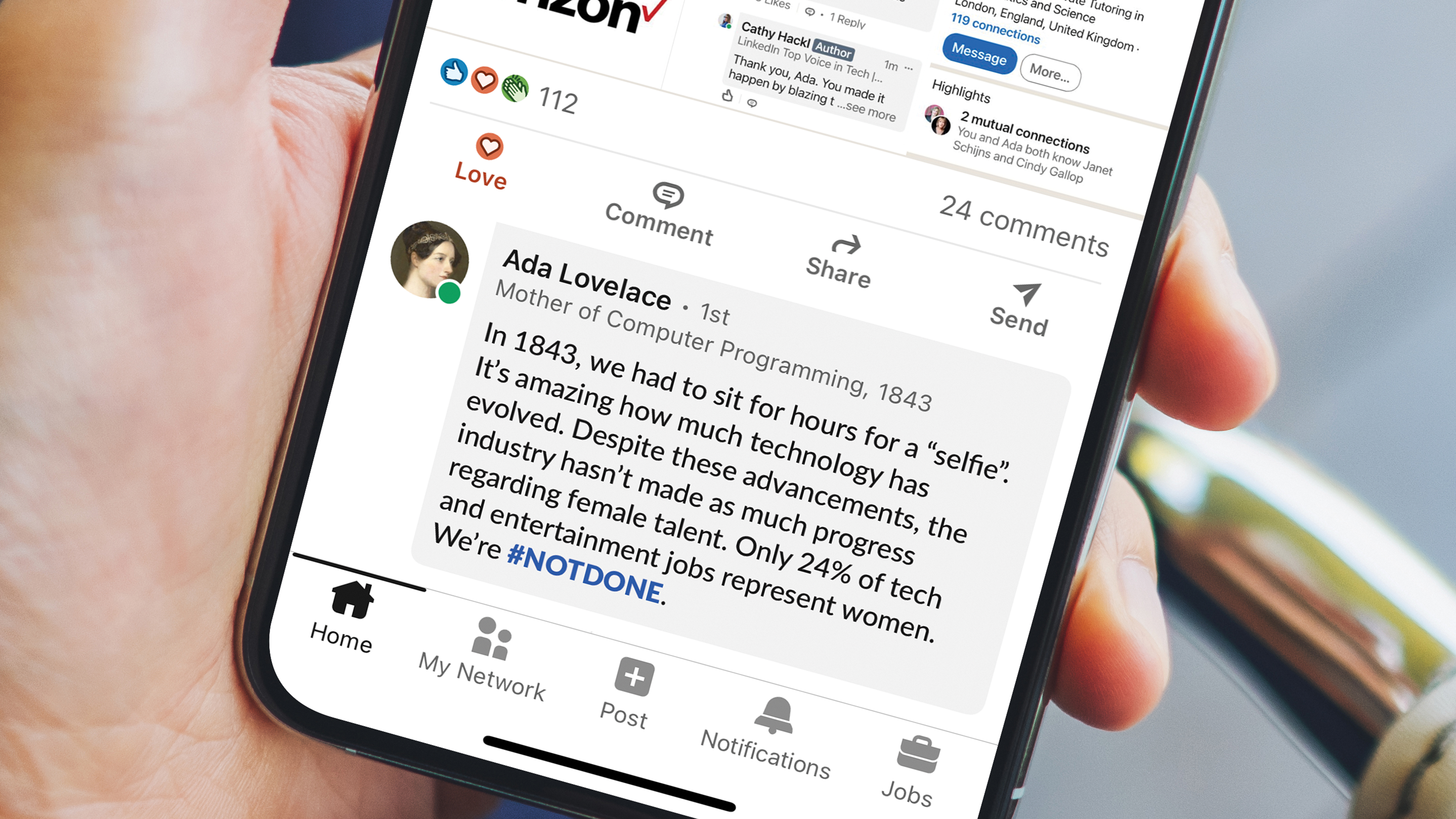 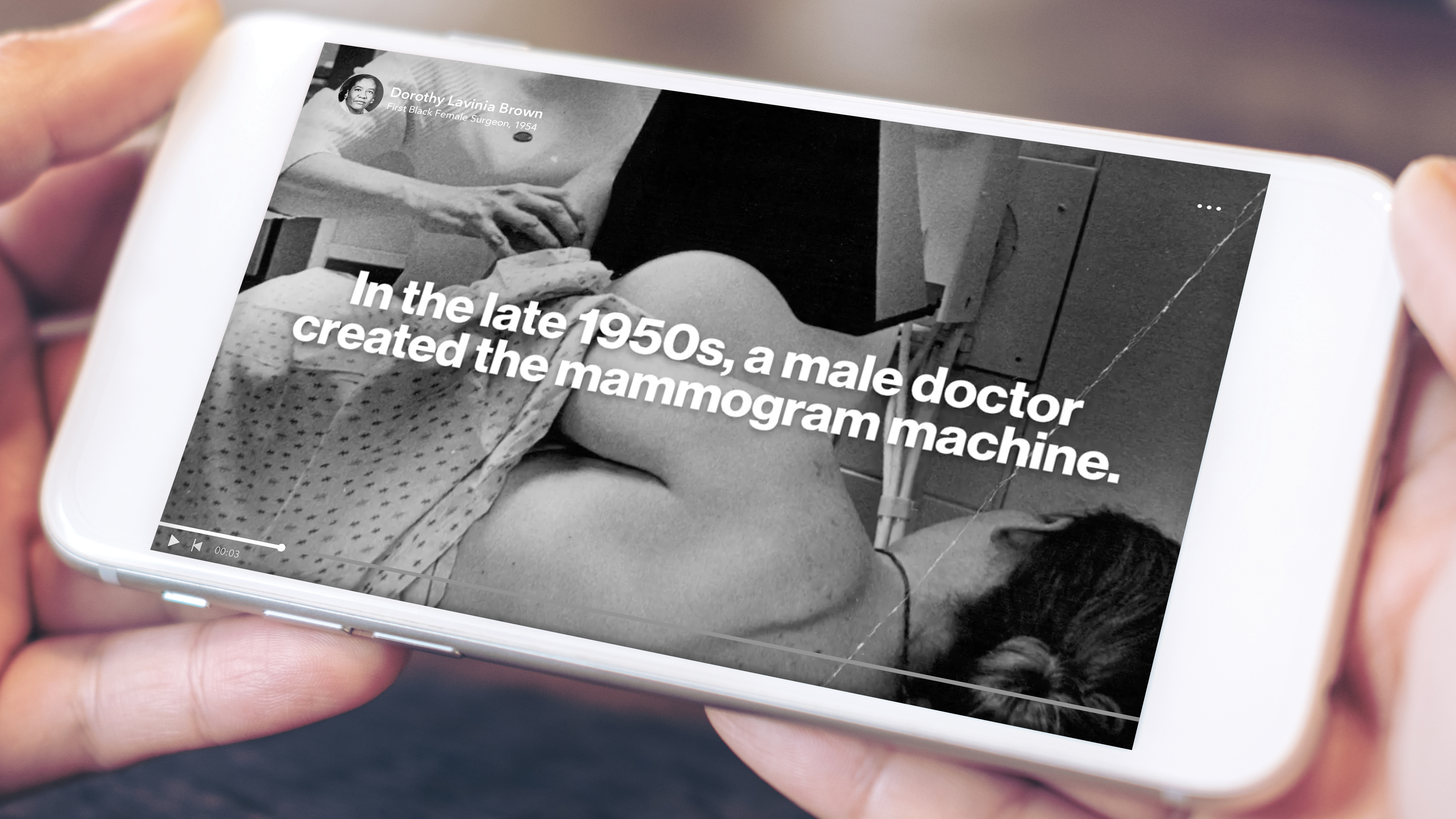 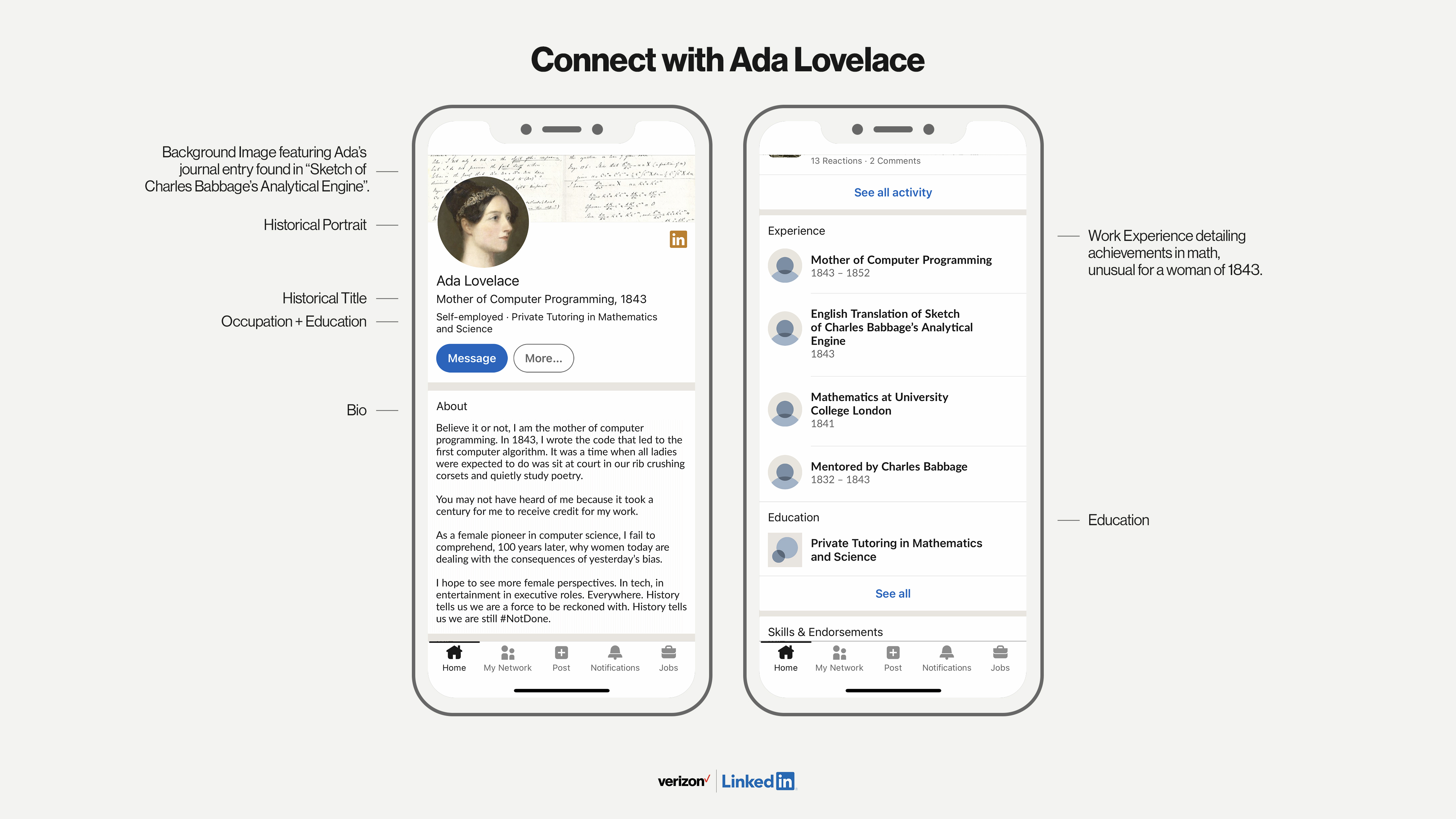 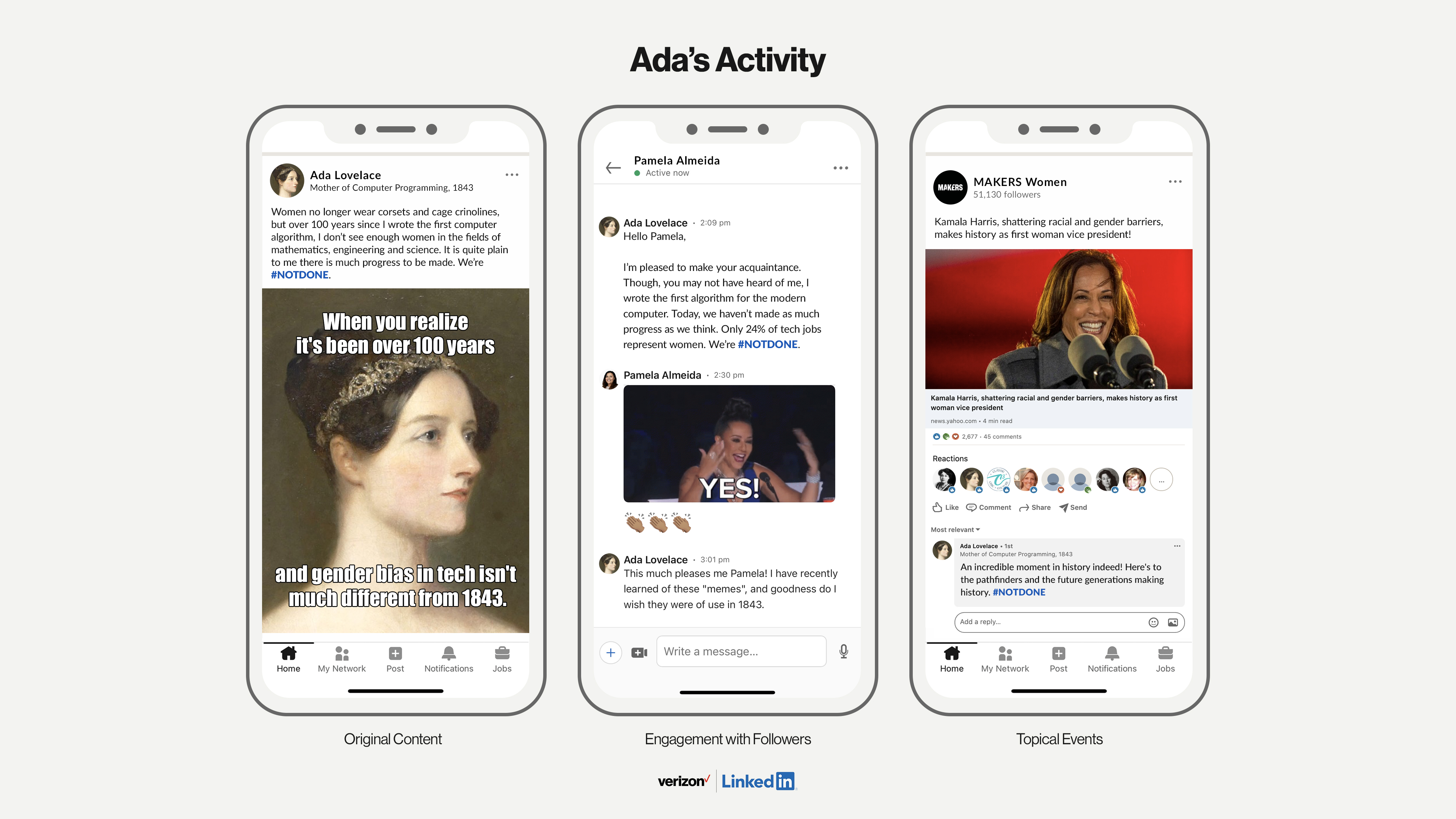