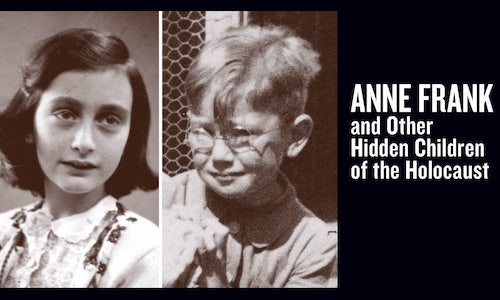 Each year, 1.7 million visitors tour the United States Holocaust Memorial Museum to learn about Holocaust history, honor the victims, and recognize the resilience of Holocaust survivors. With Museum doors temporarily closed due to COVID-19, we wanted our audience to know that learning about the Holocaust doesn’t have to stop.

Staff embraced this opportunity to expand our reach to a global audience including the general public, educators, students, Museum members, and supporters. With smart planning and an existing base of digital resources, the Museum was perfectly positioned to not only provide teachers and students learning remotely with accessible educational content, but also the general public with inspiring stories of resilience, resistance, and uncommon kindness during the Holocaust.

Through the personal experiences of rescuers, survivors, liberators, victims, and even perpetrators, we sought to connect with audiences who might not intuitively see the relevance of Holocaust history to their lives.

We worked to create opportunities for a community of followers to learn and think deeply not only about “What would I have done?” but also about “What will I do?”

In April 2020, with the expertise of Museum historians, curators, Holocaust survivors, and outside guests, the Museum launched an unprecedented 30-minute Stay Connected programming series on Facebook Live.

Produced on broadcast software and streamed to Facebook Live, every show was carefully researched, scripted, rehearsed, and promoted to encourage audience engagement and conversation. Each episode featured our host, Historian Dr. Edna Friedberg, in conversation with expert guests examining key moments in Holocaust history grounded in oral testimony, historical photos, and artifacts from the Museum’s vast collection. Audience engagement was a high priority, and shows routinely received hundreds of live comments and questions, some of which were incorporated in real time into the program by our host. Links to Museum resources inspired critical thinking, inquiry, and exploration.

Programs initially focused on powerful stories of rescue, survival, and the choices of individuals that made a difference during the Holocaust. As audiences began to adapt to living in a pandemic, we expanded to key anniversaries and relevant Holocaust history, such as Kristallnacht and the Nuremberg trials.

We introduced viewers to teachers, faith leaders, and even a Warsaw zookeeper and his wife who risked their lives to save others. For Disability Awareness Month, we educated viewers about the Nazis first victims of mass murder. As the conversation in America shifted in response to the murder of George Floyd, our focus broadened too. To highlight unlikely allies, we shared the story of Martin Niemoller, a German pastor who supported the Nazis before becoming a vocal critic. We also helped connect the dots between history and the uncertain times that viewers experienced throughout 2020. In one show, we discussed art as a form of protest, showing art made for modern day protests as well as protest art depicting Nazi brutality as a means of encouraging American intervention in the war. In others, we addressed antisemitism and Holocaust denial.

We promoted each program on Facebook and Twitter, with specific content built for each channel, to our more than 1.6 millions followers with stories, videos, and photos. We also used Instagram to highlight the stories told in each program.

The show is shared through our Stay Connected email series, which features a half dozen must-read, watch, and listen resources pegged to that week’s theme. An email also is sent approximately ten minutes before the show begins, prompting viewers to watch with an easily accessible link and program summary.

To expand beyond the core Museum audiences, we designed unique targeting for each program—placing paid advertising and engaging affinity groups to reach audiences interested in music, art, education, the military, and more to demonstrate how Holocaust history holds powerful lessons for them today.

Cross-promotion brought millions of new views to the Museum’s live programming, including those who previously did not follow the Museum on social media and learned to navigate a new platform so that they could ask questions and watch the weekly programs. They are now some of our most engaged and reliable viewers.

The email series sent 8.9 million emails, bringing over 116,000 people to ushmm.org (including 74,000 new users). Our Facebook page has gained 247,000 new followers since the launch of the Stay Connect campaign.

One viewer commented, “Another outstanding insight into the many aspects of the Holocaust. Thank you for continuing to educate through telling these stories.”

Another noted, “Wonderful images to use in my class on American government / civics! Icons, symbols and how they are used - we really need to be so aware of this in the current political (fraught) atmosphere.”

COVID-19 changed how we do our work, but not why we do it. From Anne Frank to Pride Month, immigrants, musicians, artists, teachers, athletes, and doctors, viewers explored Holocaust history and its relevance. While the Museum remains closed, these programs have become essential to our work and a lifeline to an audience seeking inspiration and educational resources now more than ever. 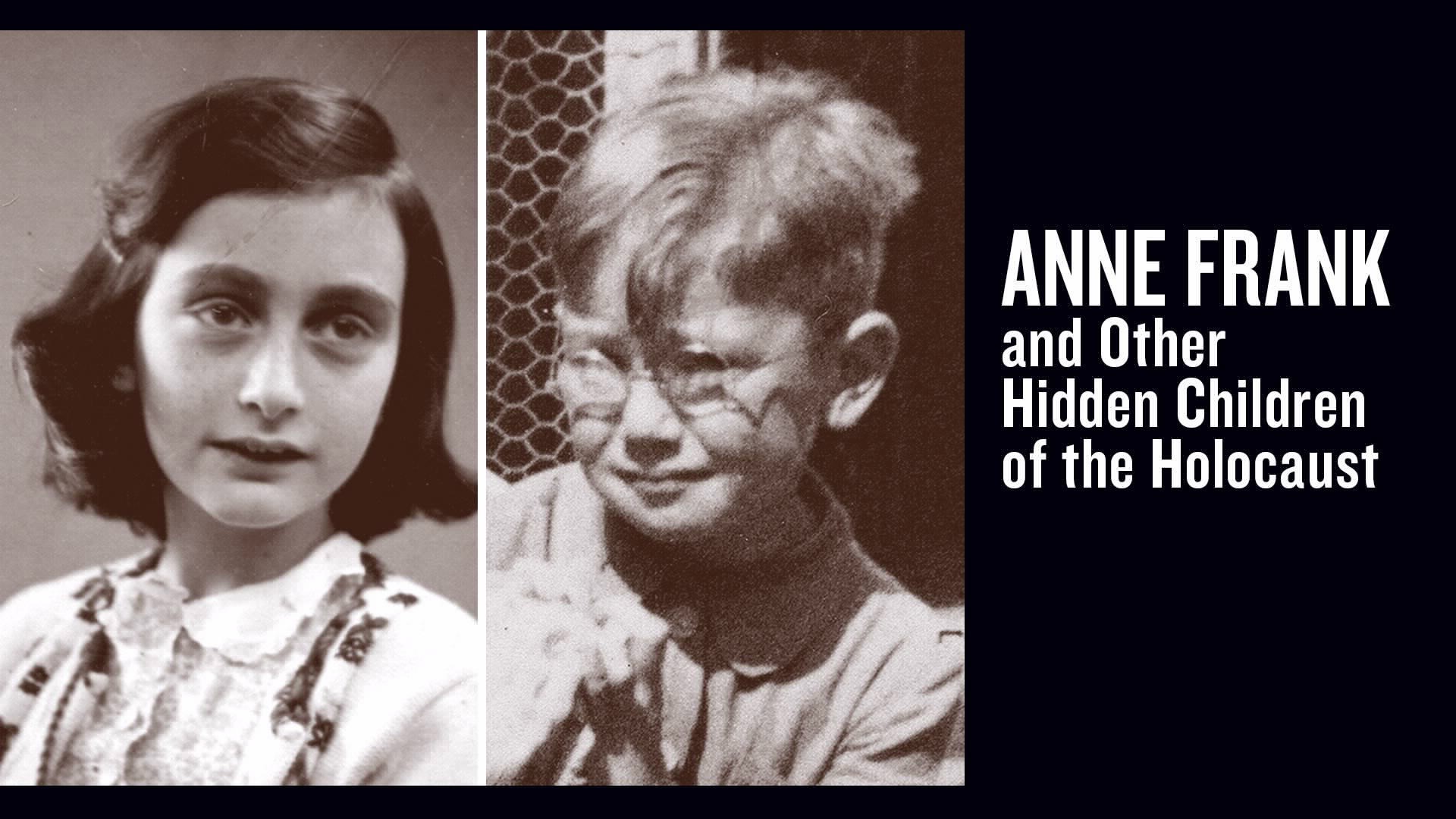