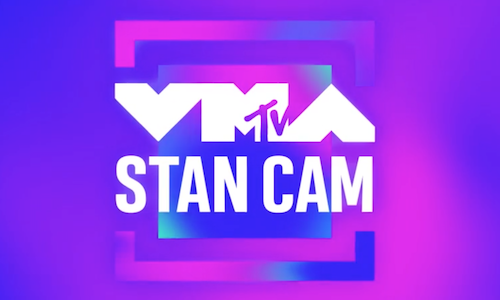 In 2019, the VMA Stan Cam launched as a first-of-its-kind, real-time interactive streaming experience on Twitter. After a successful debut, the 2020 VMA Stan Cam had some challenges to overcome - not only the expectation to be bigger & better, but certainly Covid-19 introduced unprecedented changes to production that saw the entire digital team working remotely. With restricted access to the safely contained VMA bubble, we were faced with re-inventing and re-routing the entire Stan Cam execution. Despite the odds, we challenged ourselves to increase engagements, total views, and minutes watched year over year. More importantly, we were eager to develop innovative and thoughtful ways to connect with our fans and give them access to the celebs they love - even despite the roadblocks.

When Stan Cam comes to life, it appears in two parts: the fan poll, and the livestreamed follow-up. What do you want to see? Celebs dancing, you say? Ok, here it is! But with various obstacles in our path, we were required to implement creative solves to pull off a successful, fun-spirited, live fan-first experience.

Once again we partnered with Twitter as the home for #VMAStanCam. Not only is Twitter the undisputed champion of live event chatter, but their built-in poll & streaming tools are key to Stan Cam’s execution allowing us to stream short-form moments, allowing content to be easily shared across the platform in real-time and beyond.

In 2019, the VMA celebrity audience was key to Stan Cam’s success. Talent’s unfettered, energetic reactions to live performances resulted in truly unforgettable moments. Without that raw, live element, we would lack the emotion and unpredictability that is the heart of Stan Cam. In absence of a real audience, we created a virtual celeb audience that our fans could engage with during the show. Celebs joined us to watch the VMAs live from home, shared their favorite VMA stories, and answered fan questions from the comfort of their own couch or backstage.

We launched Stan Cam preview content and fan polls in advance, allowing the #VMAstancam hashtag to generate awareness. With a fully remote team, using cloud-based technology as a live control room, we began launching livestreams and polls in the hour leading into the show. In total we launched 21 fan polls and almost 50 short-form livestreams!

When all was said and done, the VMA Stan Cam crushed 2019 goals: 18M views (+168% YOY) and 4M watchtime minutes (+63% YOY), while overall VMA Twitter views increased +116% YOY. Not to mention engagements on the platform increased 176% YOY. In total, VMA Stan Cam helped contribute to a +72% increase in overall social views and +174% engagements YOY, making the 2020 VMAs Nielsen’s number one most social entertainment event of the year, most social awards show of the year (2nd year running!), and the most-streamed awards show in ViacomCBS history. 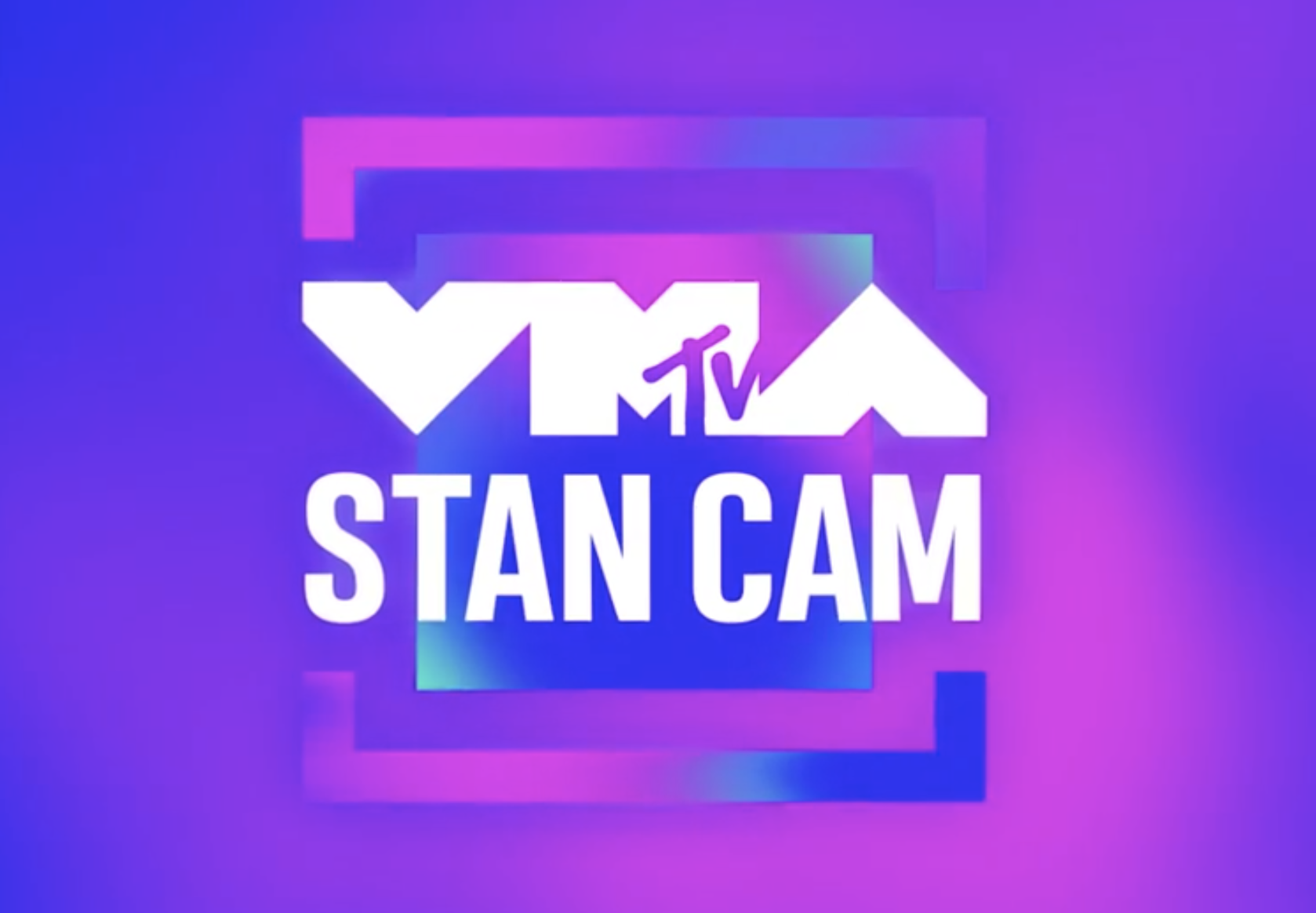 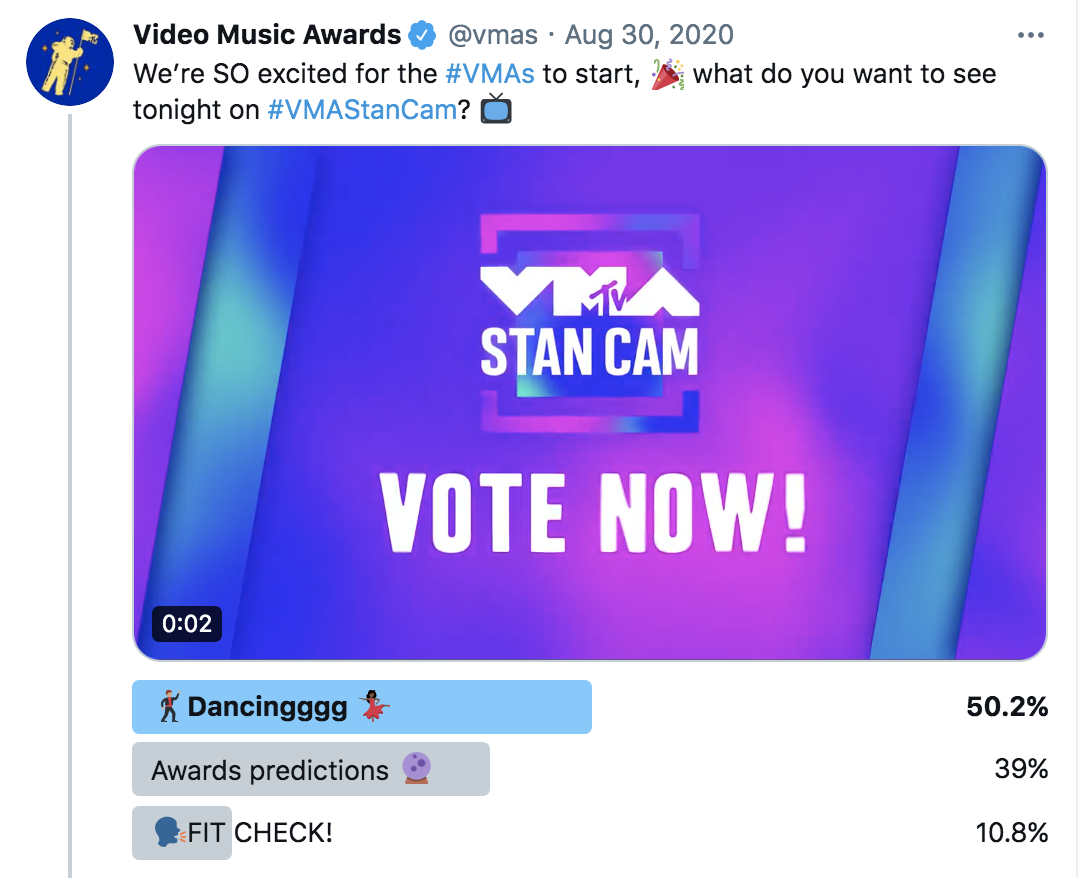 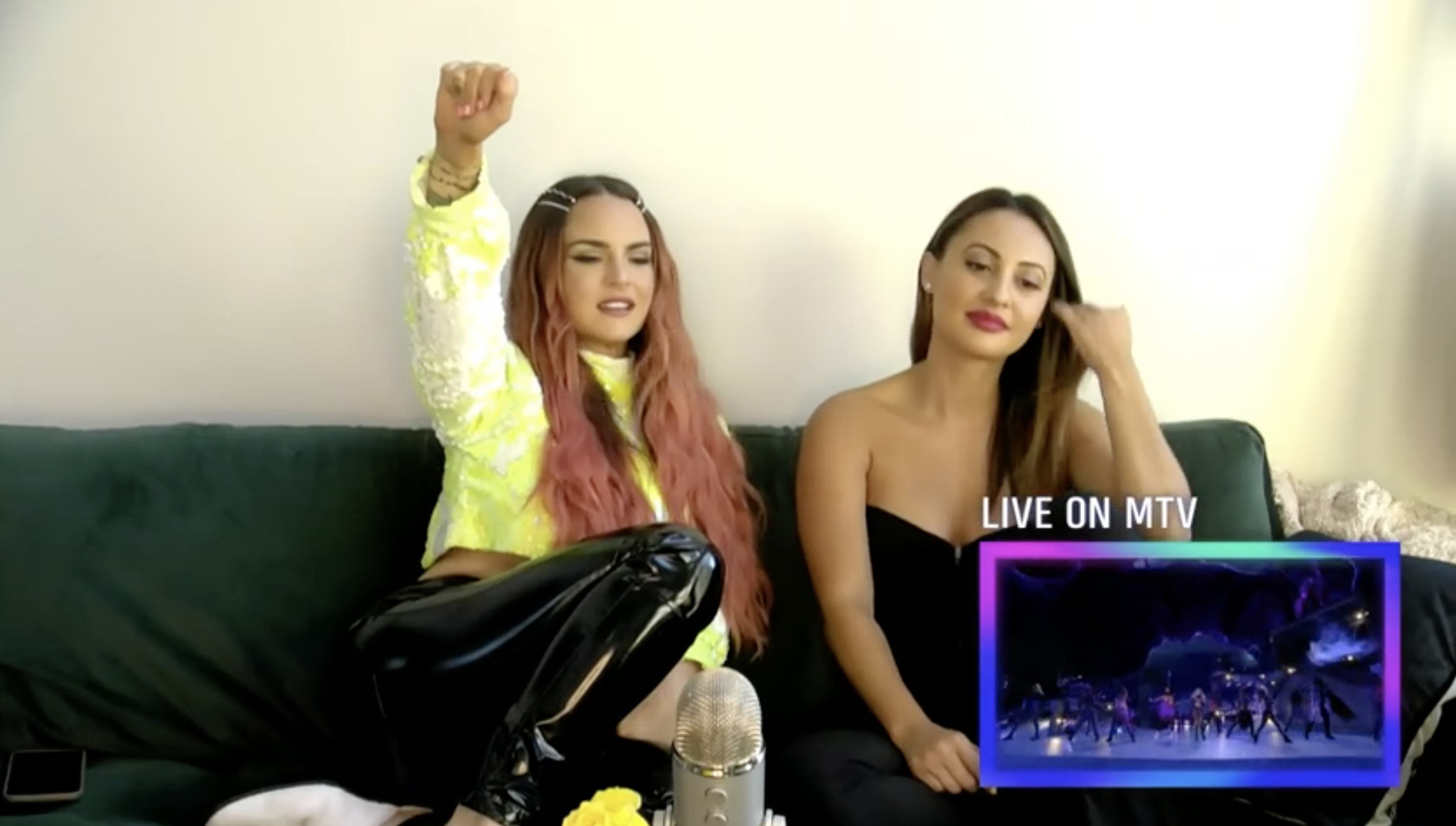 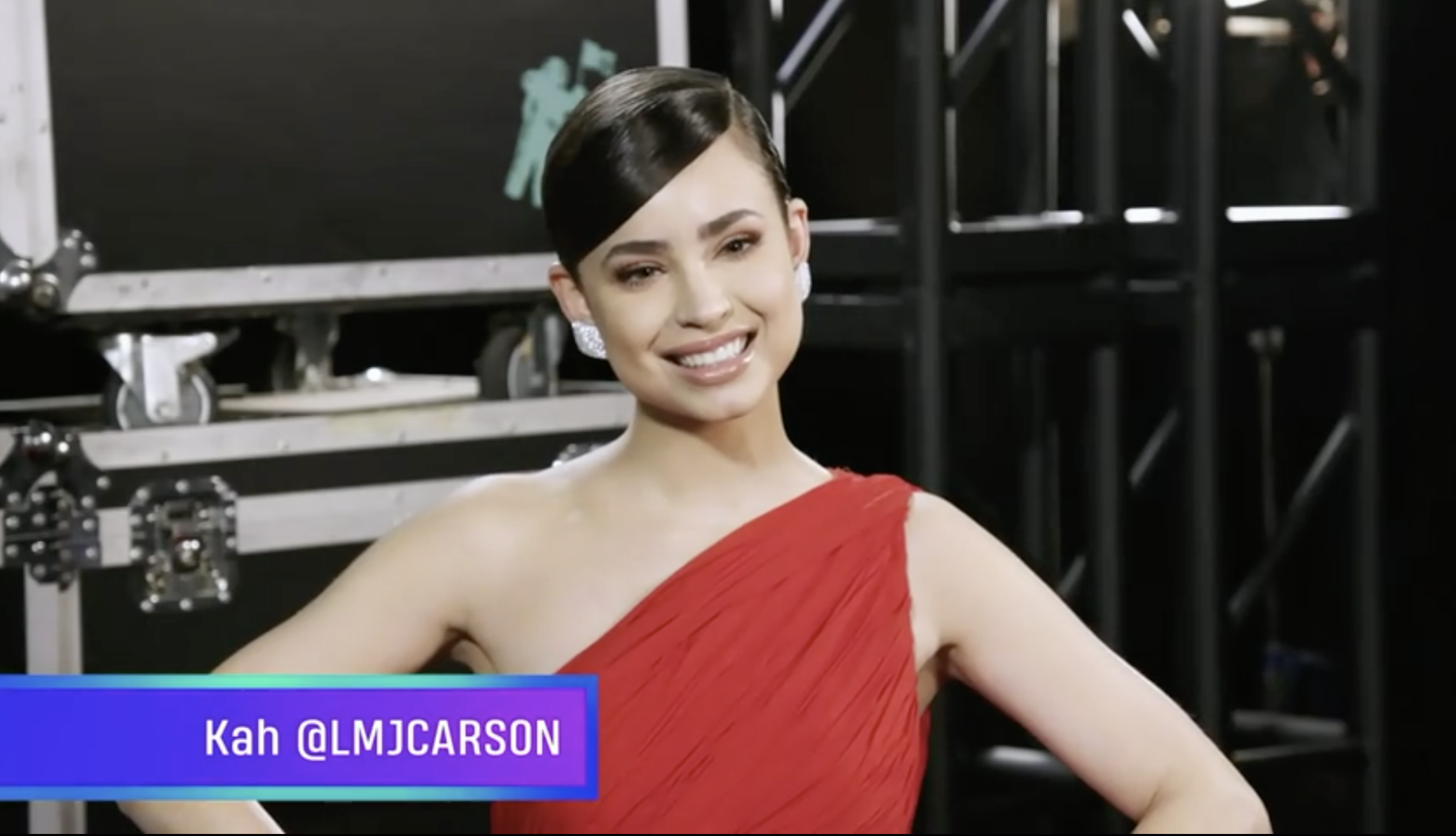 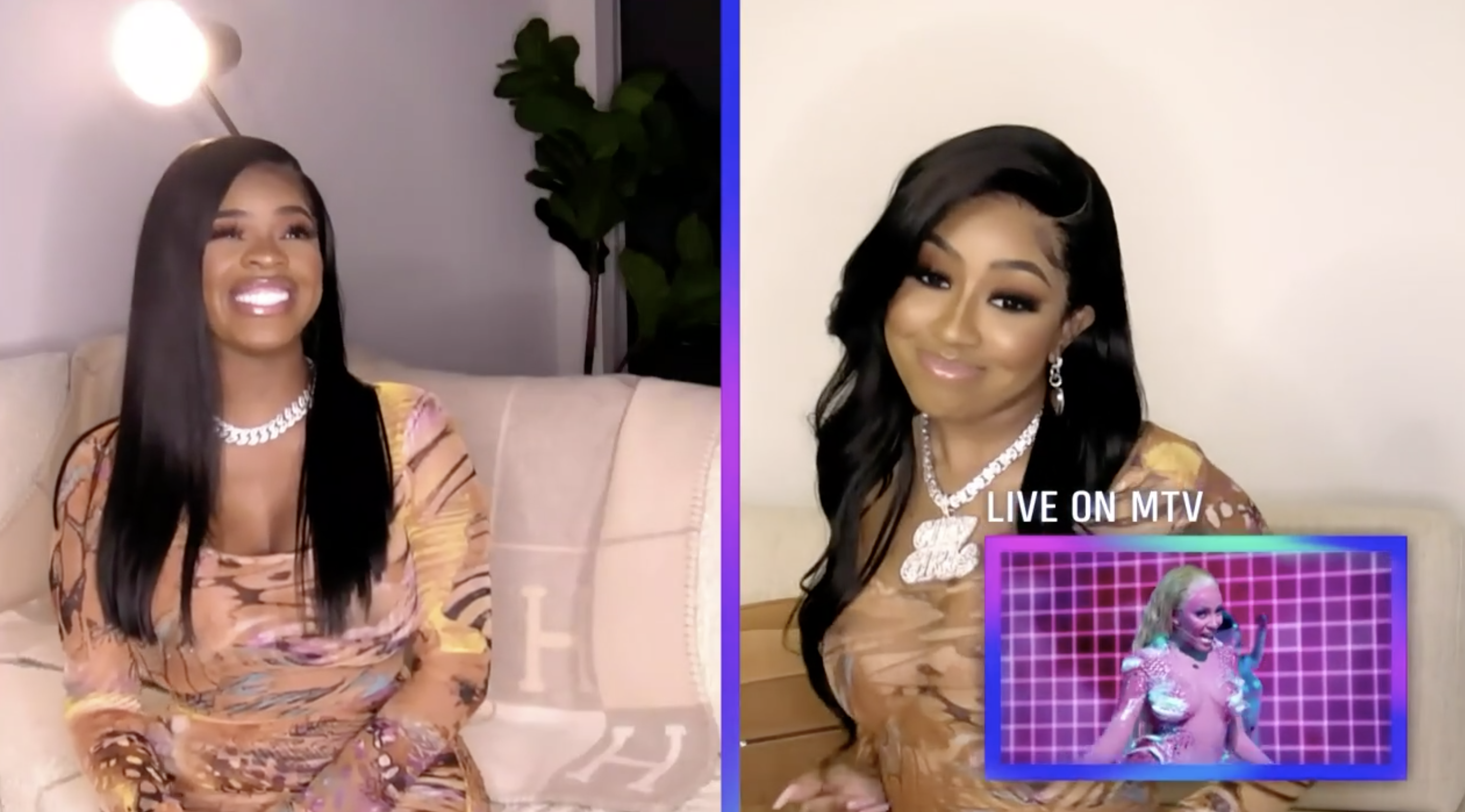