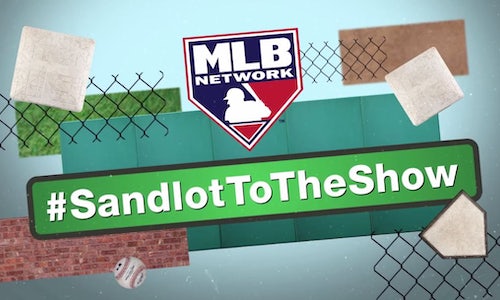 After a successful start to this campaign in 2019, MLB Network deepened its connection with the next generation of players and further spread the awareness of the initiative. MLB Network did this by continuing to keep young players active during the pandemic, expanding how #SandlotToTheShow was reaching young fans through increased digital offerings, and including more coaching from current players and legendary former players alongside its on-air personalities

MLB Network did not let the pandemic stand in the way of helping young players with its #SandlotToTheShow initiative. Building off the success of its linear TV segments in MLB Tonight, MLB Central and Hot Stove, MLB Network’s former players showed their commitment to the next generation of players during the pandemic by responding to them with individualized lessons and feedback filmed from their own backyards and garages.

MLB Network also met young players on the platforms where they were consuming content. #SandlotToTheShow was a part of a digital show called “Play Ball at Home” that was specifically tailored for young fans on social media. MLB Network also produced a #SandlotToTheShow live stream across its social and digital platforms, including Twitch, which featured nine MLB Network personalities. Because it streamed on social media, it gave kids and parents watching the chance to ask questions in real time as well, creating a more meaningful and educational experience for them.

In the second year of the program, MLB Network diversified its coaching to include special guests that were some of the greatest names in baseball and softball. New Hall of Famers Derek Jeter and Larry Walker provided instruction for young kids, along with future Hall of Famer Albert Pujols, and U.S. Olympic Softball players Monica Abbott, Kelsey Stewart, and Dejah Mulipola. Current MLB players like 2019 AL Batting Champion Tim Anderson, All-MLB reliever Liam Hendriks, and 2019 World Series hero Howie Kendrick also lent a hand and gave feedback to players.

MLB Network established a more significant relationship with younger fans and further amplified awareness of the #SandlotToTheShow initiative in 2020. Some of the greatest players in baseball history and some of the top names in the baseball and softball today gave their one-of-a-kind knowledge to young players. MLB Network also displayed its level of commitment to teaching the next generation of players by creating youth-friendly digital content and providing personalized coaching from home during the pandemic. The first-ever #SandlotToTheShow live stream on MLB Network’s social platforms saw more than 260,000 viewers.

In all, MLB Network has given individualized instruction to more than 300 videos submitted in 2020. This included a parent posting a video of their child and telling MLB Network that Dan Plesac’s advice helped his son add 5 miles per hour to his fastball velocity! The increasing popularity of #SandlotToTheShow was evident from the fact that the hashtag was used more than 23,000 times in 2020, a 56% increase over 2019. 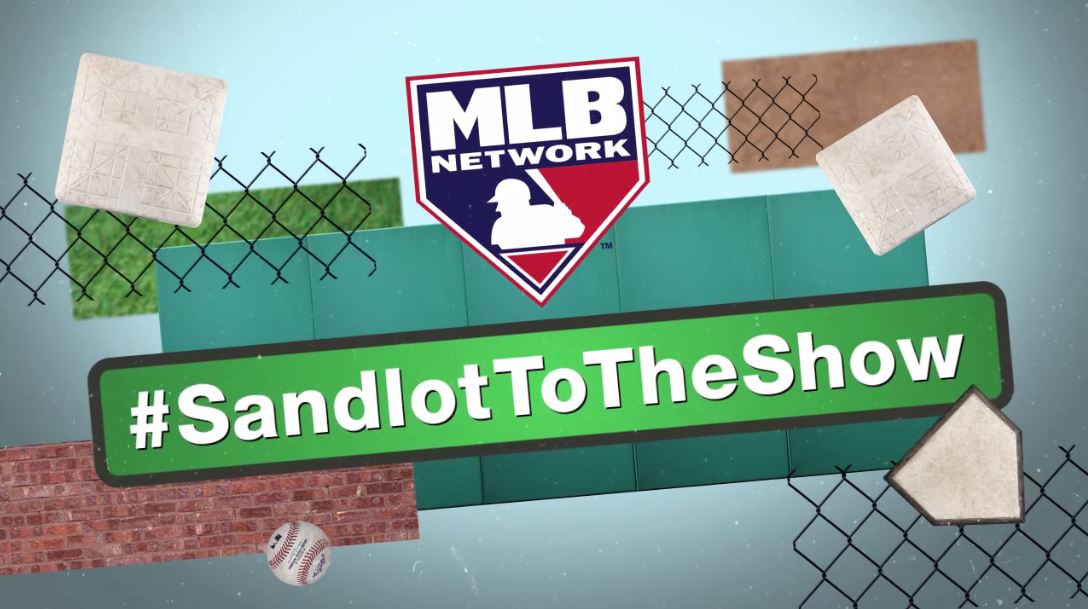 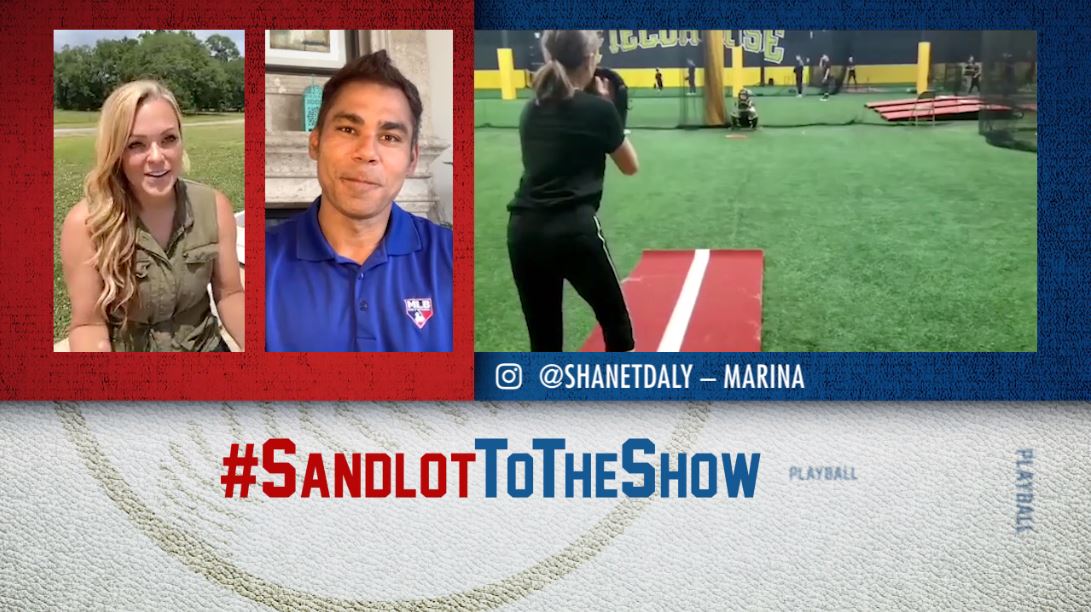 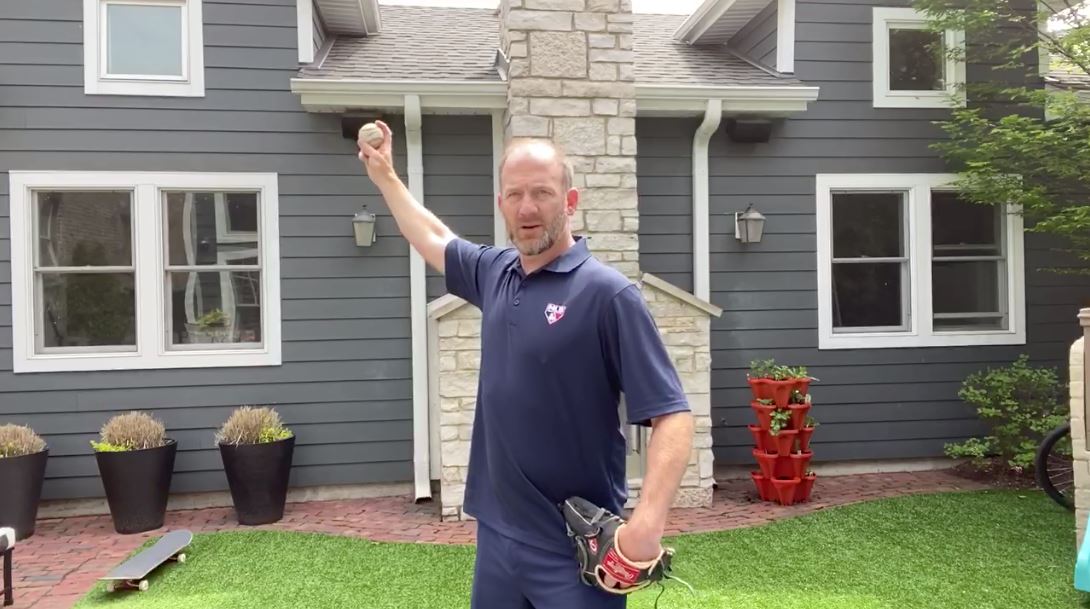 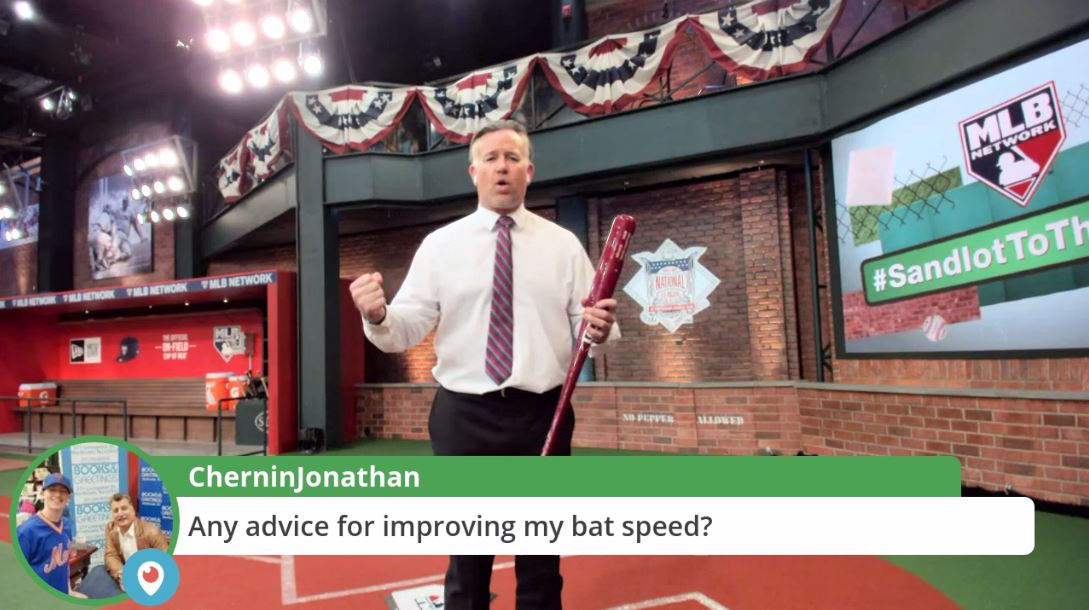 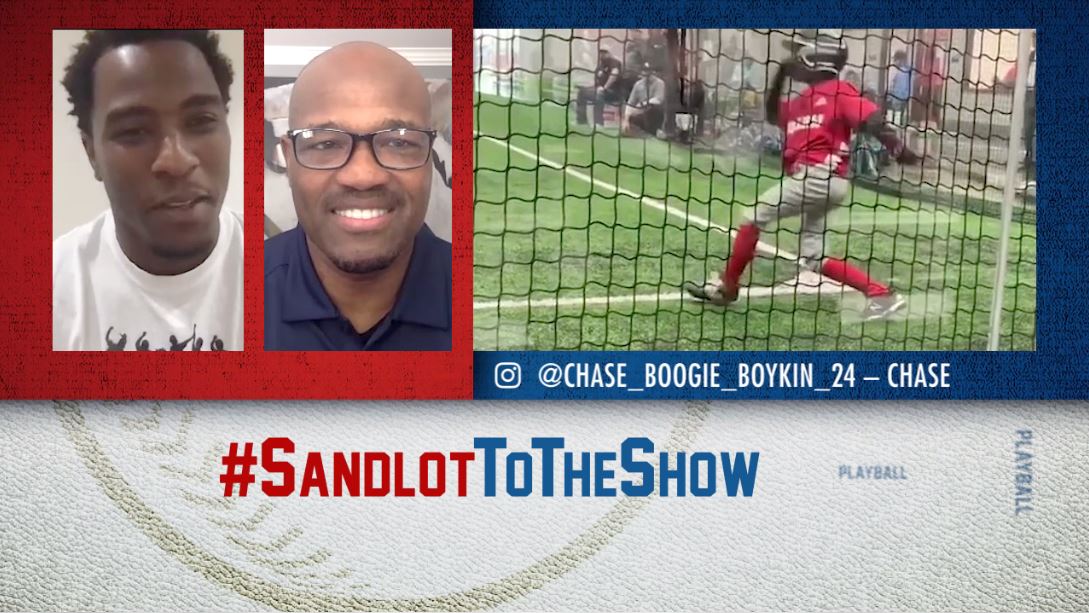 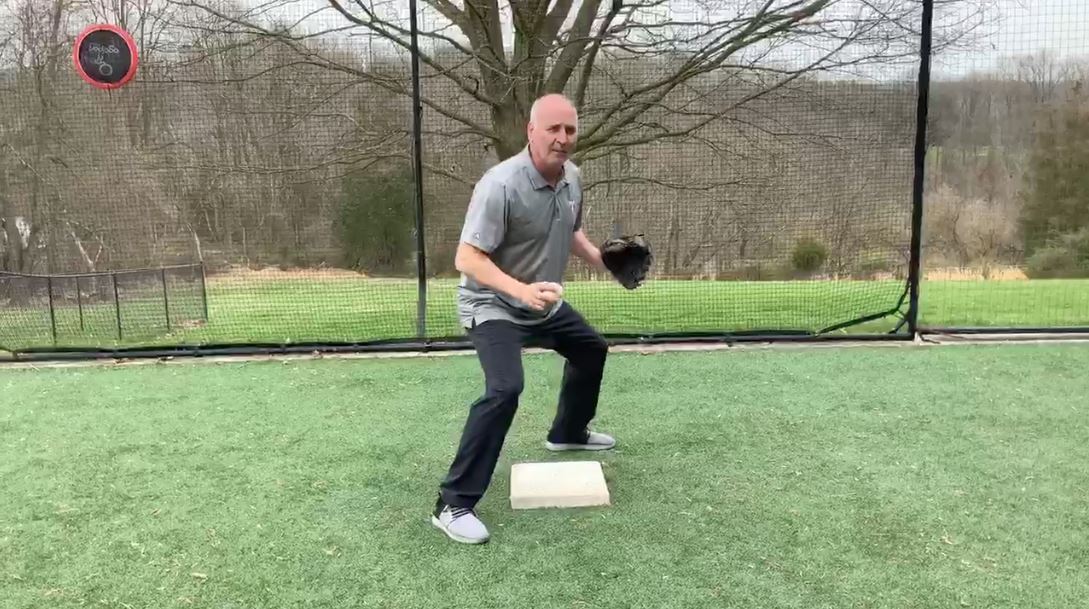 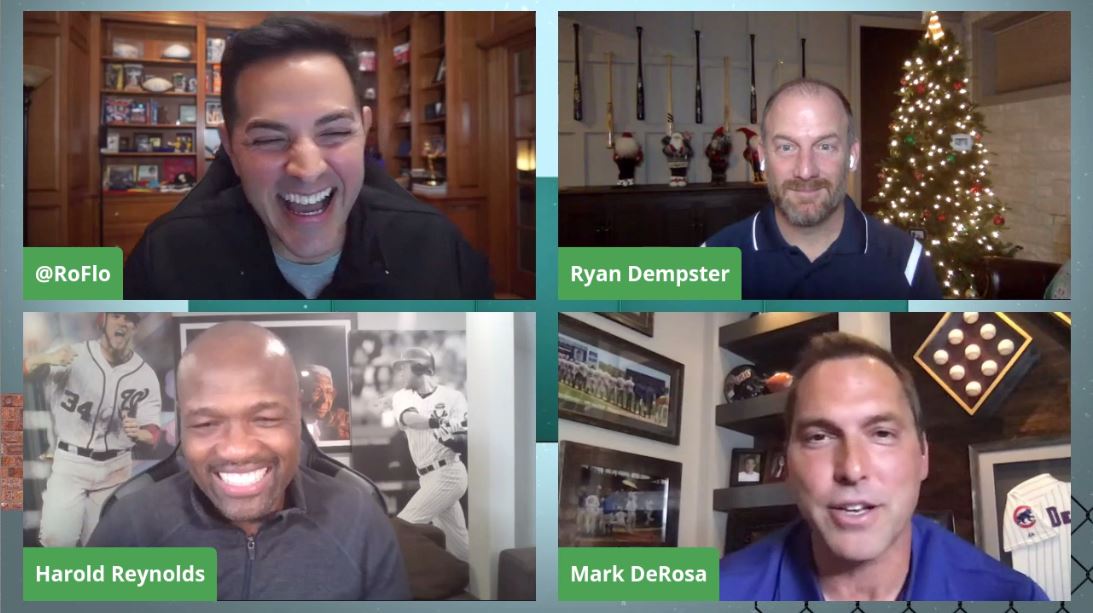 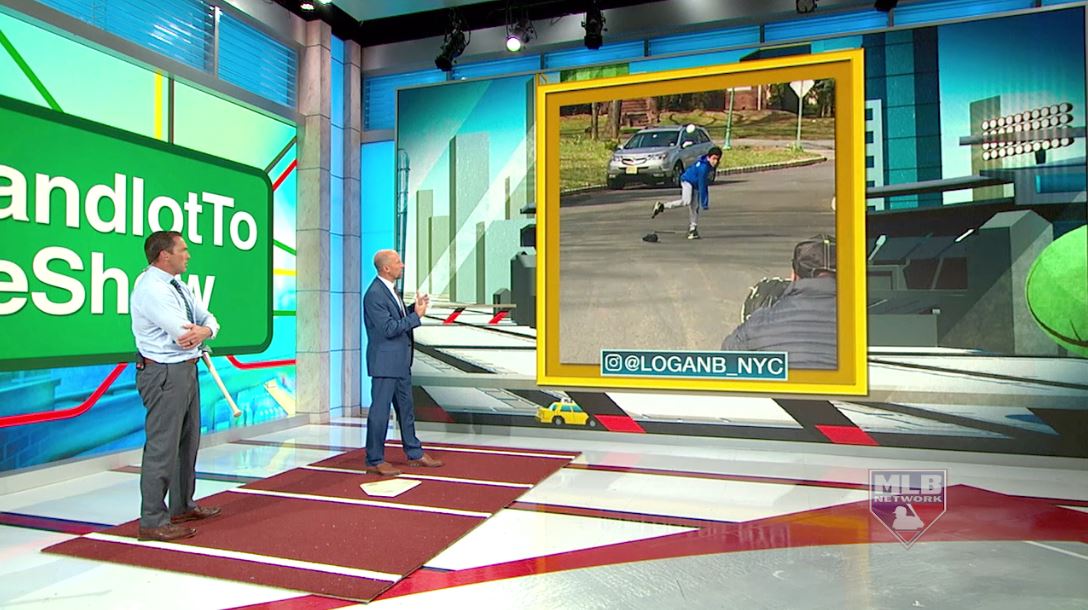 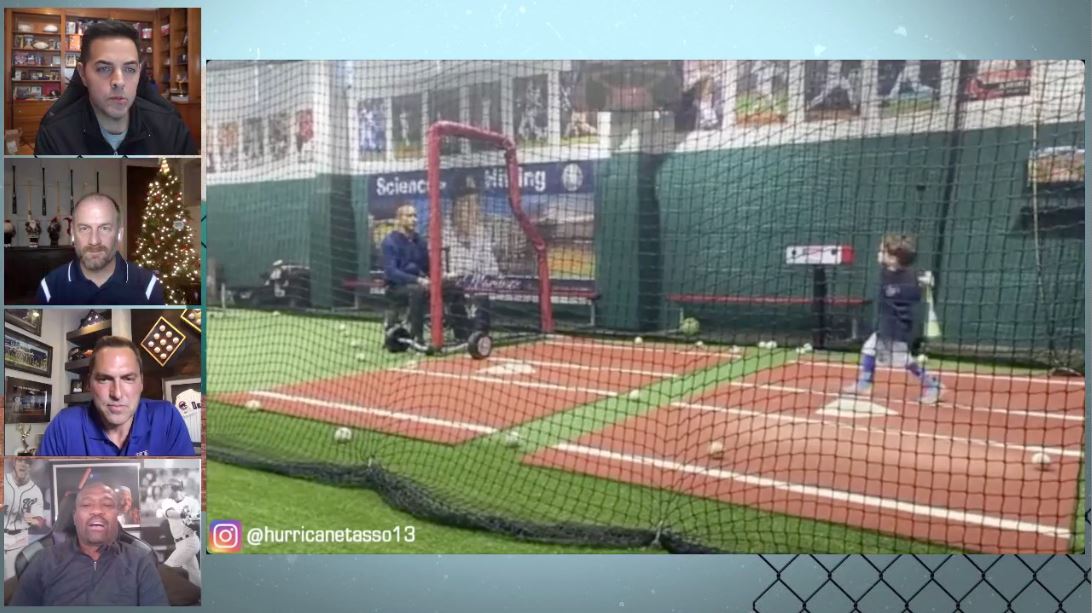