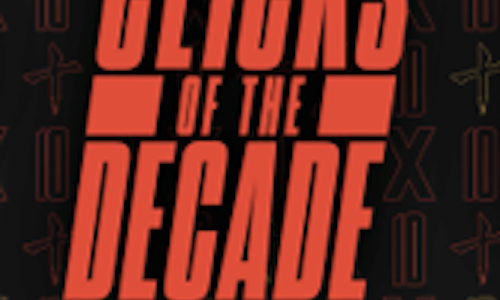 In 2018, Mastercard entered a groundbreaking partnership with Riot Games’ League of Legends esports. Since then, Mastercard has grown its marketing platform to reach more fans year over year.  At the onset of the partnership, Mastercard's strategy largely revolved around on-site activation during events.  In 2019, this platform evolved to the digital sphere to build always-on fan engagement that leveraged the digital connectivity of the League of Legends audience year-round, coupled with the fanaticism onsite around the global events.  As a result of this evolution, Mastercard launched the @MastercardNexus Twitter handle, which became a hub of constant conversation and content deployment.

In 2020, Riot Games celebrated the 10-Year Anniversary of the League of Legends World Championship.  Mastercard’s brand positioning revolves around giving back to the community who have grown League of Legends esports to where it is today, and @MastercardNexus Twitter is the vehicle through which Mastercard rewards fans.  A key objective for Mastercard in 2020 was to amplify the celebration of this anniversary and 'Thank the Fans' for what they have done over the past decade to make the community what it is today.  A further objective was to create more opportunities for fans to engage and follow the MastercardNexus Twitter handle to grow the audience that was established in 2019.  More specifically, Mastercard sought to engage fans on this Twitter presence through content deployment and digital rewards to continue to showcase Mastercard’s commitment to League of Legends esports, the fans, and the brand's understanding of the space.

To celebrate the significance of the 2020 World Championship, Mastercard pushed out an ambitious activation plan. Mastercard developed a strategy that celebrated the power of the community.  This approach integrated the brand in-broadcast during Worlds, led to activations on Priceless.com, and included the release of an exclusive content series, with all of these efforts amplified on @MastercardNexus Twitter.  Mastercard has learned that esports fans are looking for high quality content and experiences that will add value to their relationship with League of Legends esports, especially with key personalities in the space, and Mastercard has embraced the role of enabling fans to engage directly with these personalities.  This is familiar territory for Mastercard, as the brand is a model for best-in-class sponsorship across a plethora of passion categories, including sponsorship of the New York Yankees or the GRAMMYs, and as a result, Mastercard is accustomed to providing behind-the-scenes access for fans to experience the most from events they love.

To celebrate the 10-year anniversary of the League of Legends World Championship, Mastercard produced a custom content series, labeled 'Clicks of the Decade,' which was panel discussion ranking the 10 most iconic plays from the last decade of League of Legends esports. The series featured well-known personalities from across League of Legends esports and was led by Mastercard ambassador Sjokz as the host.  The diverse panel included David 'Phreak' Turley, Indiana 'Frosk' Black, Barento "Razleplasm" Mohammed, and Chris 'PapaSmithy' Smith.  The content series was used to kick off Mastercard's fan engagement tied to Worlds and was first deployed on Twitter in addition to being featured on-screen during the Worlds broadcast.

To close out the 10 year celebration, Mastercard launched their 'Thanks the Fans' platform.  Over the course of 10 hours on October 31st - the day of the Worlds Finals - Mastercard celebrated the past 10 years of League of Legends esports by releasing Priceless digital experiences, exclusive items, and digital in-game goods on Priceless.com.  Each hour unlocked new digital goods and digital experiences with pro players, on-air talent, and influencers, all of which were thoughtfully curated to appeal to the different regions around the world and cater to the diverse passions of the League of Legends audience. The initiative was teased in advance on the @MastercardNexus Twitter handle.

In addition, in partnership with Riot Games and gaming streetwear brand CLOAK, Mastercard launched its first League of Legends esports capsule collection.  To drive hype surrounding this capsule collection, Mastercard sent loot boxes to influencers for them to 'unbox' to their streaming audiences during the week leading up to the Worlds Final.

In a year that saw a shift from events that typically host thousands of fans in packed stadiums and instead required a transition to strictly digital broadcasts to millions of at-home viewers, Mastercard was able to adapt and grow upon the position of celebrating and rewarding fans.

Overall, Worlds 2020 was a huge success and a global phenomenon.  The final match saw an Average Minute Audience of 23.04 million and 45.95 million Peak Concurrent Viewers across 21 platforms in 16 languages, creating a massive opportunity for brand exposure and delivering value to fans.  In the lead-up and during the Worlds final, the value of the Priceless.com experiences and @MastercardNexus Twitter content to fans was clear. It resulted in overwhelming follower growth and more League of Legends associated mentions than any other of the Worlds 2020 lead sponsors.

As part of the 'Thank the Fans' initiative on Priceless.com, there was an 82x increase in new registrants compared to the rest of the month.  During this initiative, 75% of total Priceless.com visitors were new to the site and from 83 different countries worldwide.

During Worlds, engagement via Twitter was also extremely high, as @MastercardNexus posts received +55% increase in organic impressions and posts gained an engagement rate of +218% compared to 2019, at an average of 4.1% in 2020 vs 3.2% in 2019.  Exceeding Mastercard's expectations, Worlds activity resulted in +89% Twitter follower growth and Mastercard received +76% more unique mentions than the next most mentioned brand sponsor during Worlds. 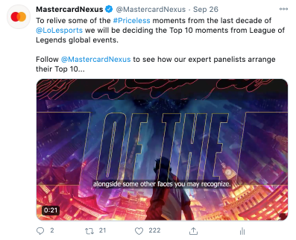 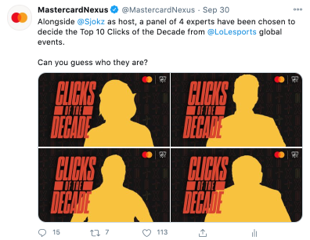 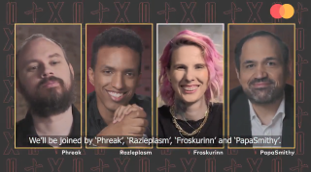 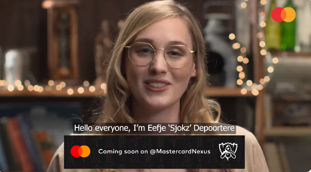 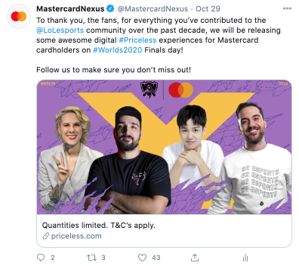 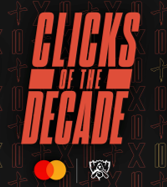 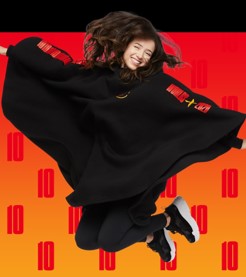 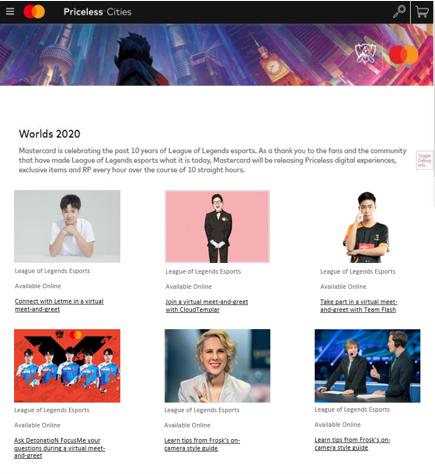 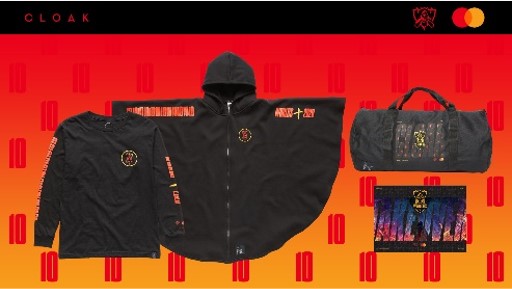 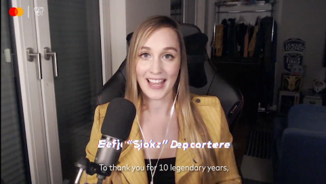