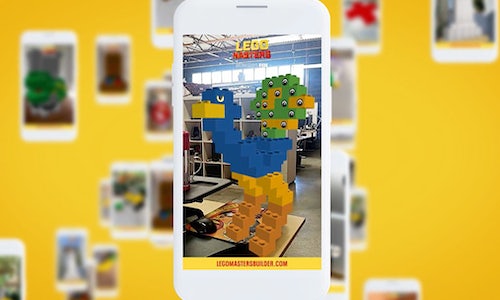 In 2020, FOX ENTERTAINMENT partnered with LEGO to create the greatest competition series ever built. Our goal for marketing was simple but full of possibility – create an augmented reality experience that brought home the interactivity and competition of LEGO MASTERS to fans nationwide.

The LEGO AR Builder is an augmented reality application that allows users to build virtually with LEGO bricks, in real-world space, right on their mobile device. No special equipment or app downloaded needed. With this tool, we were able to give fans the power to create with LEGO, anywhere and any time.

Along with the builder, we also launched Weekly Build Challenges that mirrored the competition each episode. Fans were able to not only watch competition on TV but also participate with LEGO lovers everywhere.

Viewers put their imagination to work, using the AR builder to create an array of builds for the week. Posting their builds to social media entered them into  a weekly sweepstakes for LEGO prizes and social media fame. 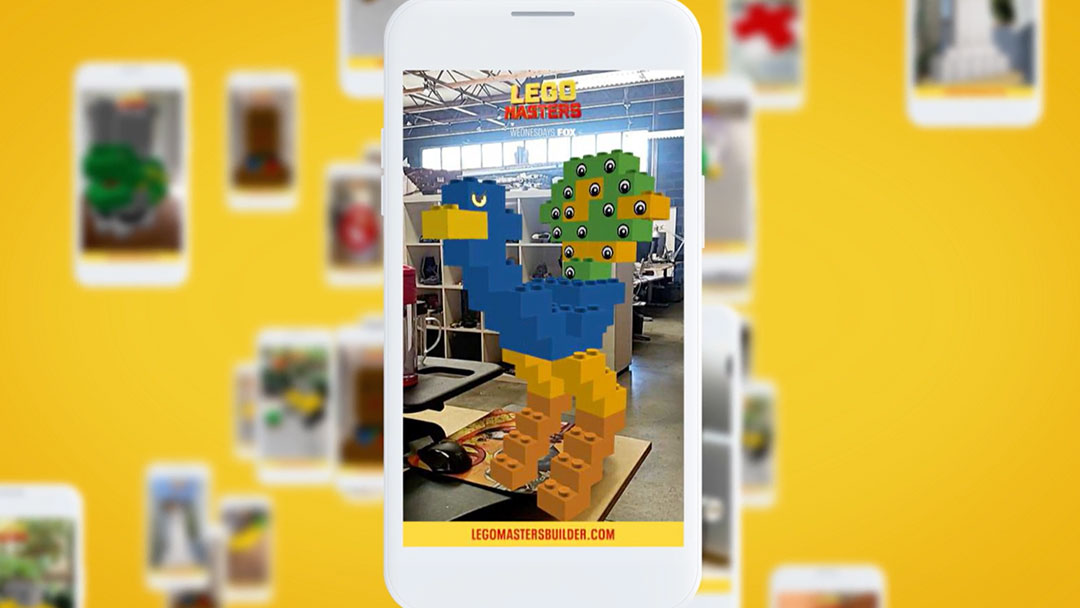 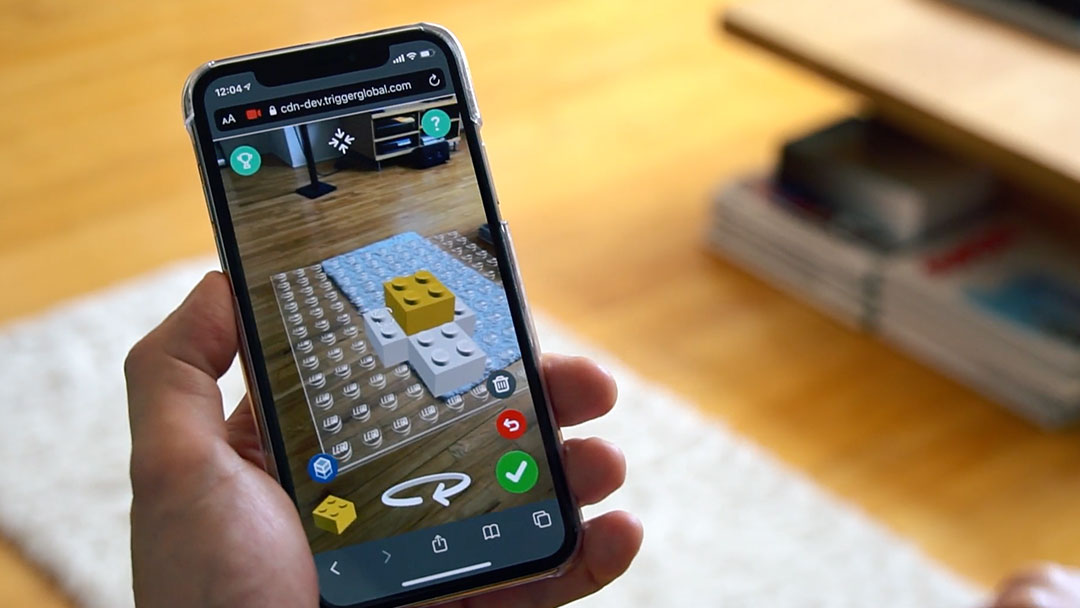 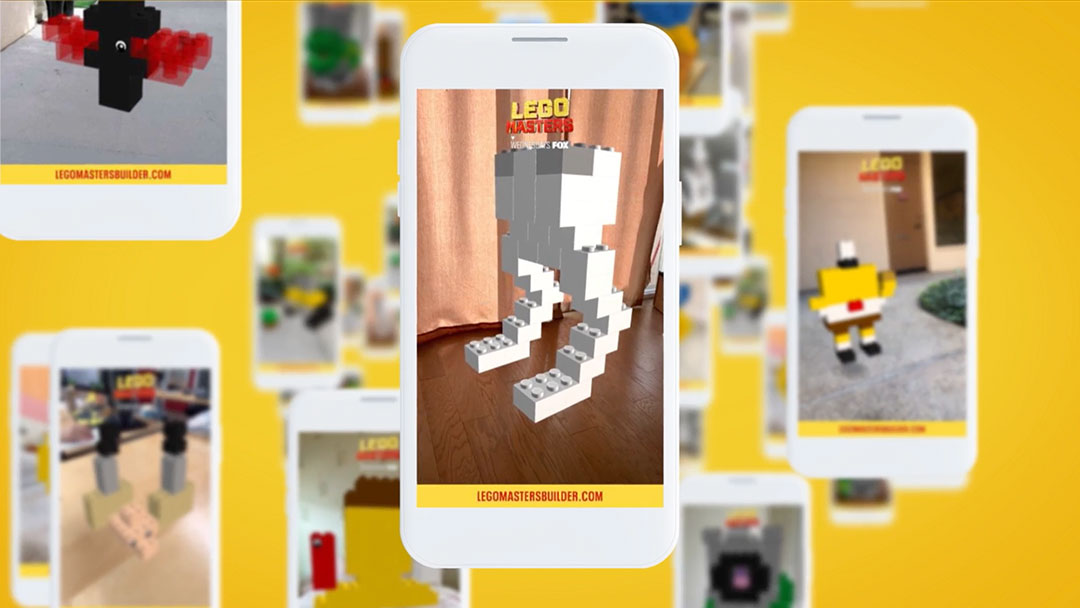 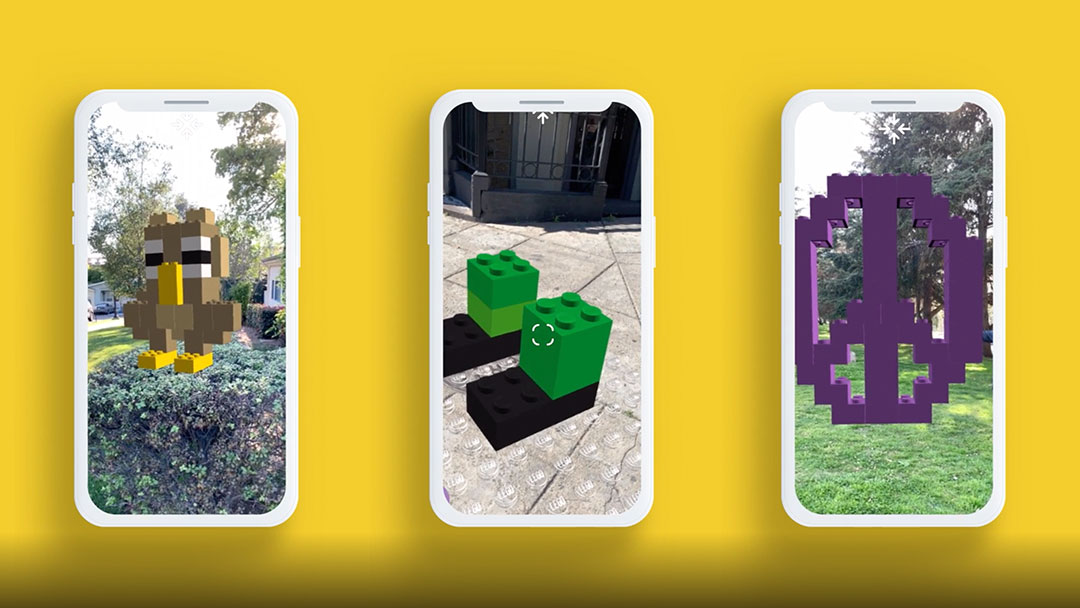