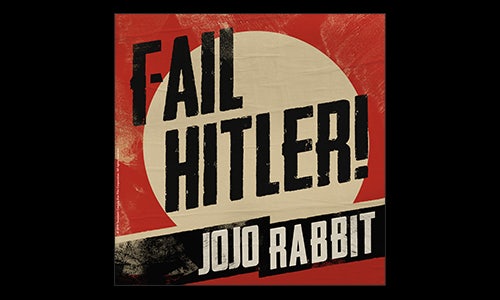 To announce that the award-winning Jojo Rabbit, was streaming on Disney+ Hotstar Premium. To do so in a way that grabs attention and makes a statement as provocative as the movie, through our art and communication.

Jojo Rabbit is a one-of-a-kind movie on Nazism. The hard-hitting satirical take is what made the movie a huge success and such a disruptor.

To promote the film and announce that it’s streaming on Disney+ Hotstar Premium, we couldn’t stay too far from adopting the same tone of satire and off-beat humour into our communication. We also couldn’t shy away from making some bold statements of our own. Statements that like the movie, made people stop in their tracks, think, shift in their seats, and maybe even dare to chuckle. Statements that are still relevant to current times. Because we knew we not only had to get people to register Jojo Rabbit when they saw our creatives, but make it equally memorable for brand Disney+ Hotstar Premium.

To do so, we created anti-propaganda propaganda creatives

for film, highlighting its rather cheeky and off-beat take on Nazism. The copy was beautifully supported and highlighted by the art, which was inspired by iconic propaganda posters, married to the style of JoJo Rabbit’s original movie posters. All in all, it was crafted to be

attention-grabbing, inspiring, iconic and memorable. It was the kind of cool

poster art that a fan would want to frame and put up on their walls, share

with others on social media or maybe even put as a phone wallpaper. 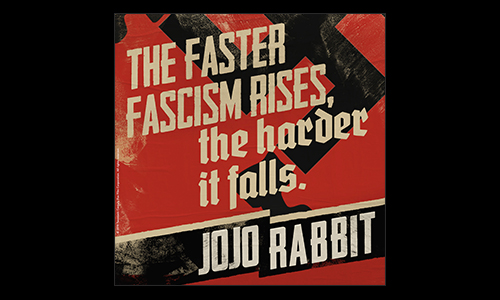 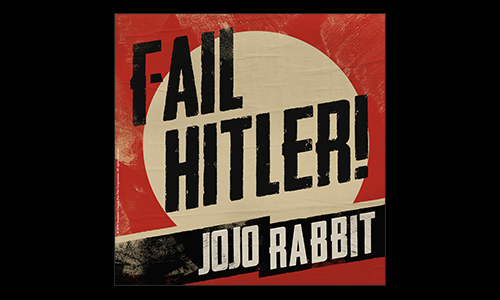 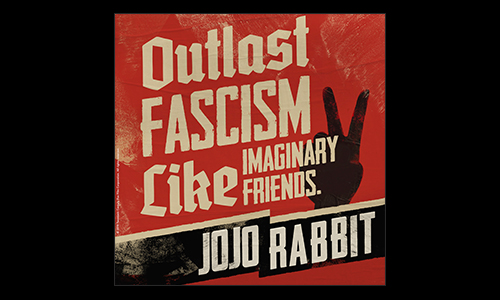 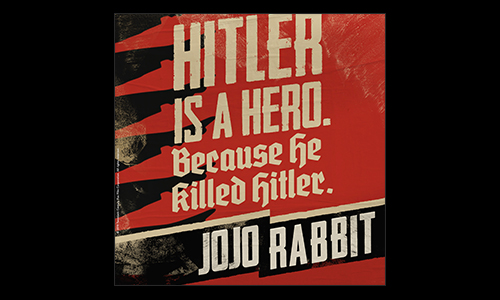