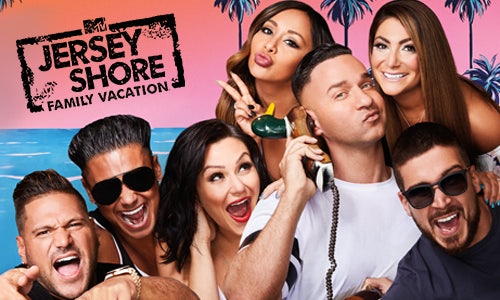 MTV’s Jersey Shore Family Vacation returned for Season 4 in November 2020. In light of the pandemic, Pauly and the crew traveled to a fully rented out resort in Las Vegas to reunite. Pauly takes over the resort’s gift shop with none other than Jersey Shore merchandise. Our objective for this campaign was to drive awareness of the consumer products line for the new season, and for the first time, seamlessly activate commerce within the content experience to allow viewers to shop directly from the linear episode.

We developed a proprietary technology to split impressions from a single code prompted to consumers on air, allowing the most simple consumer experience to shop the episode. The activation extended beyond MTV linear, through a new Voice Beta program with Amazon, and shoppable images on ecommerce and social media to create a truly shoppable content experience across all consumer touch points.

ViacomCBS launched this first truly shoppable content experience, enabling commerce to be split between various assortments at separate retail locations from a single code on screen. Though the linear experience was at the core of the program, we extended the shoppable content approach through all entry points of the consumer journey, inclusive of voice shopping beta program, shoppable imagery on ecommerce, and enabling tap to shop on social media.

The integration successfully impacted our consumer products business with +3628% sales lift day over day after the first airing and +321% increase in site traffic year over year. Paid search resulted in a +463% lift in sales, proving that the integration not only drove sales during the episode, but prompted users to take action after the show! 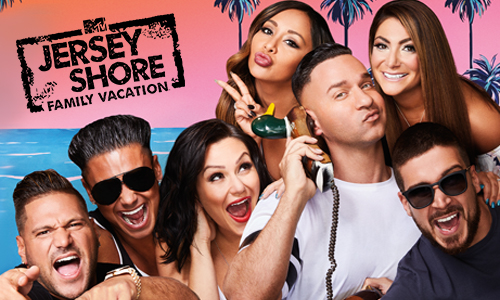 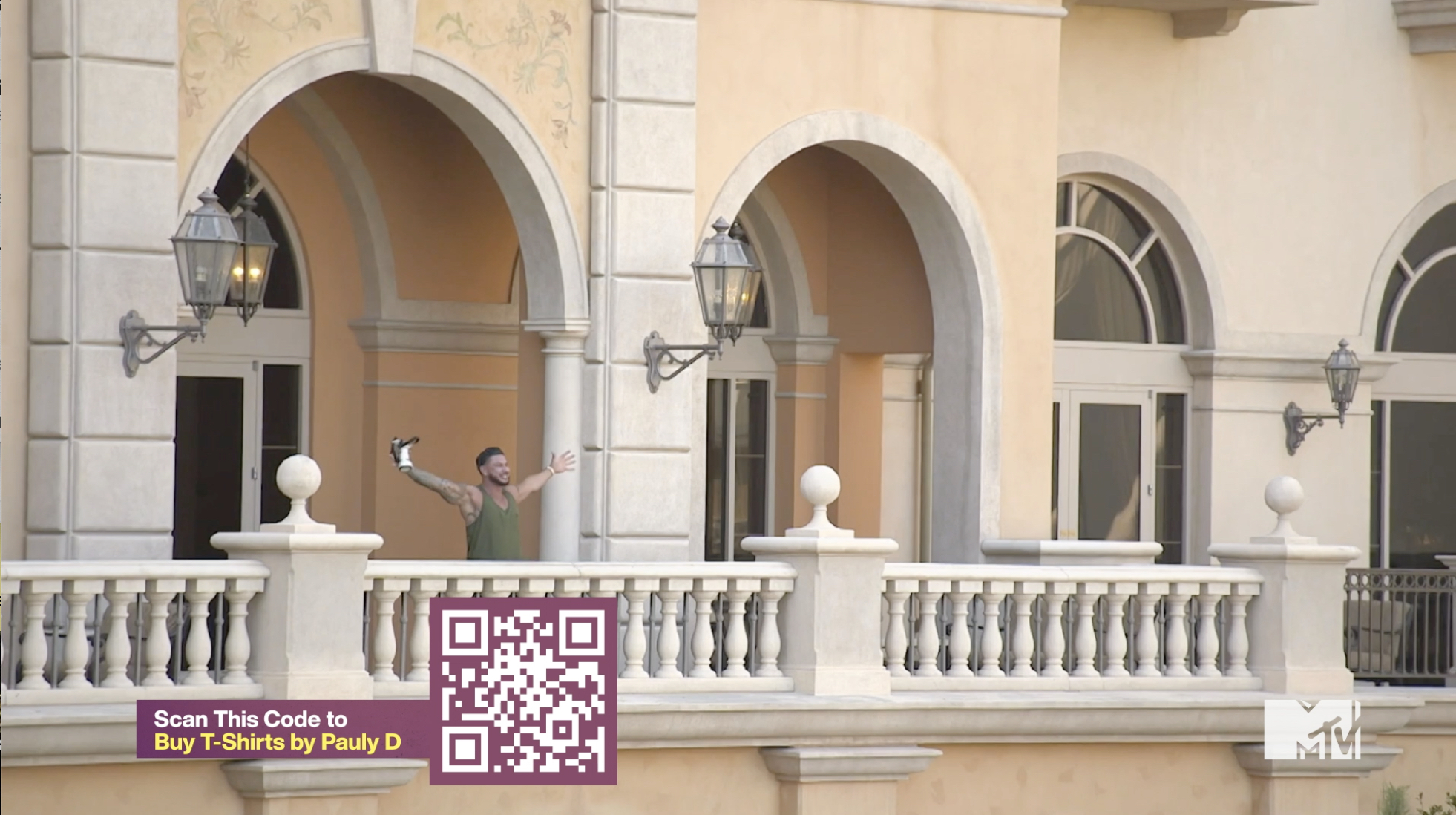