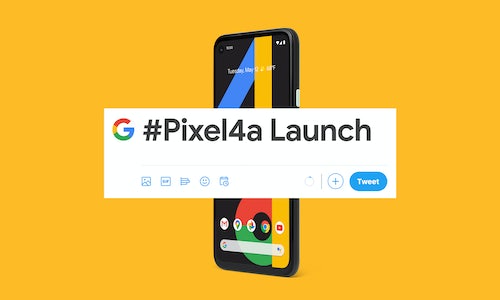 The Google Pixel 4a – our mid-tier device priced at $349 – was one of the company's most anticipated smartphones ever. Tens of thousands of tweets drove social conversation before the phone was even announced. The problem? How do you get the internet excited about a phone whose features have all been leaked, is way overdue, and launching in the middle of a global pandemic? Like many companies our supply chain was impacted by COVID-19 - consumer and media anticipation went from excitement to skepticism and frustration. Thanks to leaks and delays, the internet already knew just about everything there was to know about the new device and had grown tired of waiting for it. Plus the social distancing restrictions from the global COVID-19 pandemic ruled out the tried and true keynote event announcement.

So, we asked ourselves, what if instead of an elaborate launch with big stages and bold-faced names, we engaged critics and fans in an unexpected and personal way while addressing the leaks and speculation?

So we did, via Twitter, We analyzed previous chatter, identifying the most meaningful mentions and influential individuals and replied to them one by one, no matter how old the tweets were. We paired responses with personalized Google Store pages with fans’ names and info about the device. We addressed the leaks head on, turning negative sentiment into positive buzz. To tease the launch, we placed hidden messages on Google's social channels and website. On launch day we revealed the device in the most social format possible: a 4-second GIF showcasing new features while teasing upcoming 5G phones.

The Pixel 4a launch outperformed its successful predecessor, the Pixel 3a,  across social media metrics.

We wanted to drive media attention, and we did. We saw coverage in all major tech-related press including CNET, The Verge, and Engadget, with Engadget saying “Google takes 'leaks' into its own hands.”

Most importantly, fans, influencers and critics were convinced. The first person to ever post about Pixel 4a (16 months before we announced it), purchased the new device after we engaged with him on Twitter. The reporter who published an op ed saying Google "isn't bothered by hardware," told his 300K followers how great Google was after we directly replied. Casey Neistat, former Samsung spokesperson? He wrote back too, sharing his excitement about the 4a with us… and his 2 million followers. 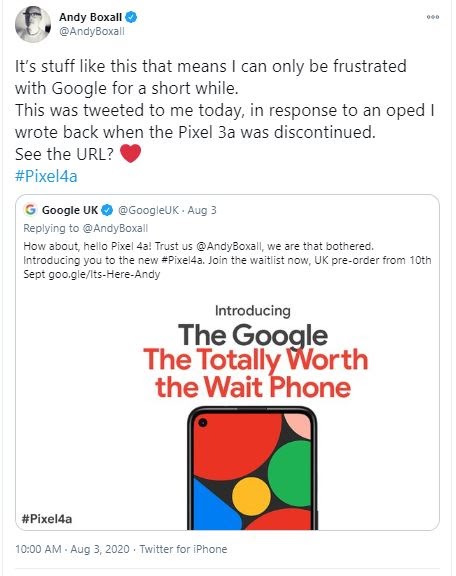 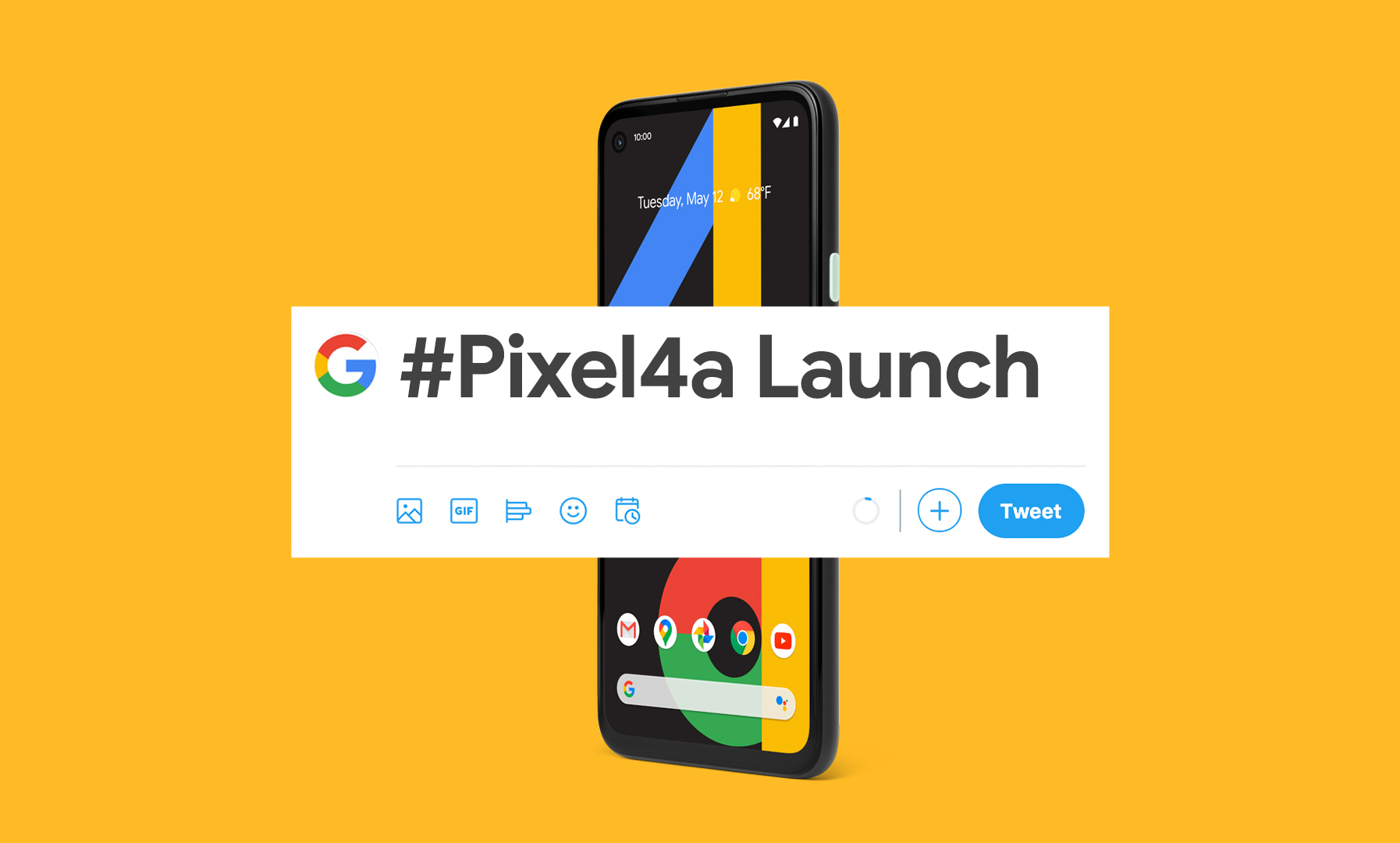 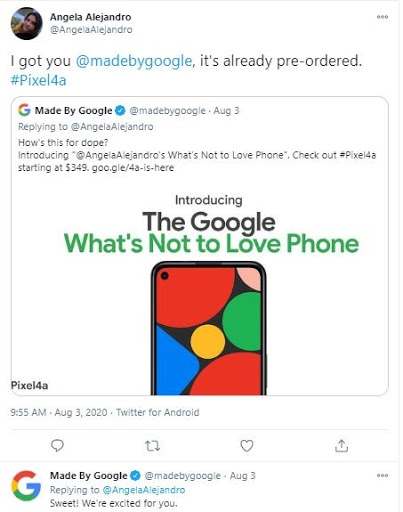 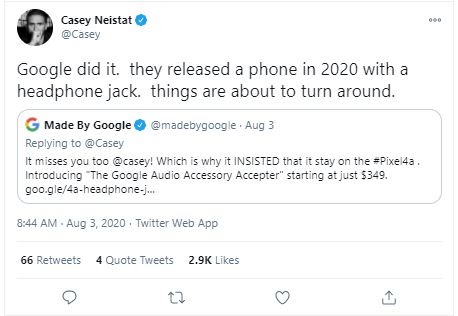