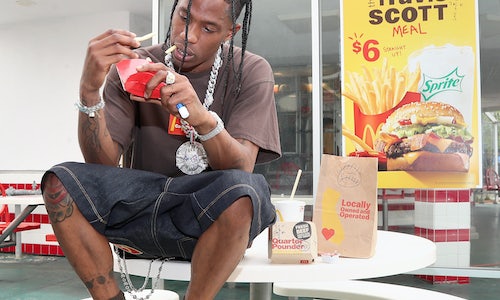 For decades, McDonald’s has been at the forefront of culture. Yet in 2020, many young Americans had never tried a Quarter Pounder. McDonald’s wanted to reach youth and cultivate a new generation of brand fans by showing up for them in a way that was culturally relevant across channels.

The campaign started with a universal “fan truth” that served as the anchor - No matter how big or famous you are, everyone has a McDonald’s order. This idea debuted as McDonald’s 2020 Super Bowl commercial featuring the go-to orders of Patrick Mahomes, Kim Kardashian and Kanye West, Garth Brooks and more. These are all celebrities, but first and foremost they are true fans of the McDonald’s brand.

In September, we brought Famous Orders to life for every McDonald’s customer in America - starting with “The Travis Scott Meal”.

McDonald’s strategy with Famous Orders was to seek a celebrity who was a true authentic fan of the brand. The perfect partner also needed to have broad credibility with the power to galvanize the youth and activate pop-culture.

McDonald’s partnership with iconic global artist Travis Scott was the first celeb collaboration under the Famous Orders platform. Travis is one of the biggest musical artists and cultural icons in the world, with widespread appeal and especially loyal following among the younger audience. Growing up he was a regular at his local McDonald’s in Houston and had his own special order that’s still his favorite to this day- a fresh beef Quarter Pounder with Cheese, bacon and lettuce; World Famous Fries dipped in BBQ sauce, and an ice-cold Sprite.

The partnership was not about borrowed equity but rather shared equity. We achieved this by partnering with Travis every step of the way - from a co-branded merch collection designed by Travis, apparel for crew, TV commercial featuring Travis’s signature action figure & interview on The Tonight Show with Jimmy Fallon. His passion for collaborating with the brand made this campaign undeniably authentic.

To announce the partnership, McDonald’s took a social first approach, meeting young customers on channels where they were consuming media. But even before we could announce, news of the partnership leaked giving us the unique opportunity to listen to what had fans and media the most hyped - McDonald’s x Travis Scott merch. With this in mind, we quickly pivoted our strategy leaning into the drop culture mentality Travis’s fans expect and crave, doubling down on launch day to release the highly anticipated merch collection (which sold out in hours) the same day the meal became available in restaurants.

Quickly after launch, social media was flooded with consumers taking photos and video of themselves pulling up to the McDonald’s drive-thru to order the Travis Scott Meal. The program created lightning in a bottle, as the collaboration trended #1 on Twitter on the first day. McDonald’s jumped into the conversation engaging directly with fans and featuring the authentic scenes that were happening each day.

A media appearance by Travis at a LA McDonald’s restaurant, hyped the arrival of his signature order. As fans lined up to get  “The Travis Scott Meal”, never did they imagine he himself would show up and give a mini impromptu concert. Content captured from his appearance - Travis enjoying his signature meal, and putting on a surprise concert for fans - was seeded across social and traditional media verticals that appealed to our youthful target. It became the leading cover photo in a feature piece in the New York Times.

We found creative ways throughout to drive additional media cycles and continue to generate interest. For instance, a week in, McDonald’s had sold so many Quarter Pounders that many restaurants started running out of ingredients. This created even more media and fan excitement, driving intrigue from general consumers who started selling their Travis Scott Meal receipts on eBay. While a supply break is typically a negative, McDonald’s spun it into a positive by taking a fan-first approach to questions from the media, leveraging a cheeky statement that leaned into the colloquial language that Travis Scott fans used to order the meal in the drive-thru.

The multiple pulse points, intentional or not, created a robust narrative surrounding the partnership, engaging fans, consumers, and a variety of media verticals at every point in the program. Tapping into a culturally relevant name and true brand fan such as Travis Scott provided McDonald’s the opportunity to garner earned coverage in outlets which do not typically cover brand campaign news. The conversation on social media/coverage in outlets like these inserted McDonald’s into the forefront of the pop culture conversation like never before, as fans really made the campaign their own and gave it a life of its own. 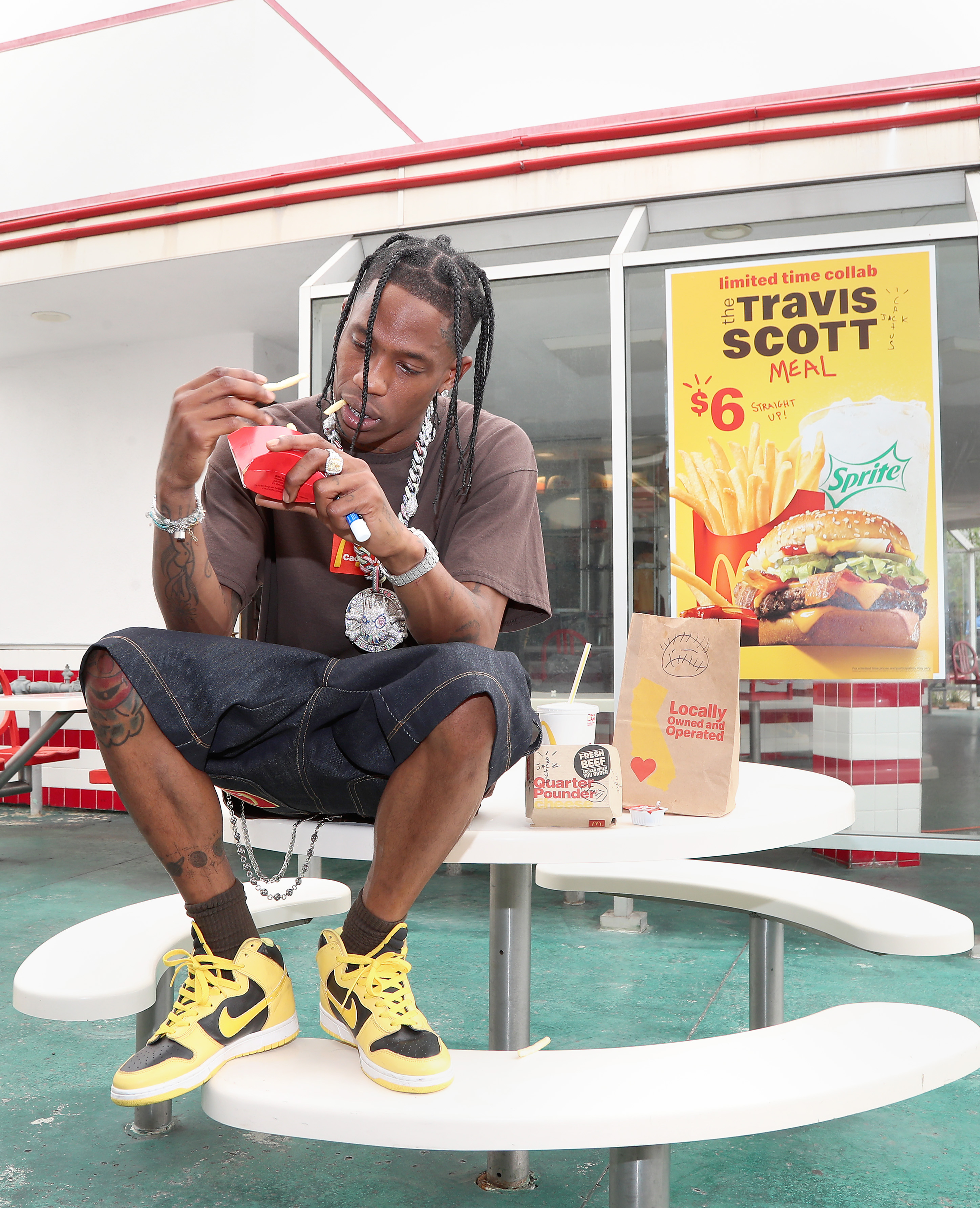