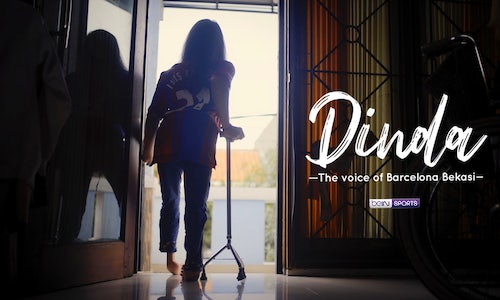 Dinda – The Voice of Barcelona Bekasi

Our goal was to produce a film that would pay tribute to an immensely passionate fan who’s love, strength, passion, grit and dedication for her beloved football club FC Barcelona. The brief was to produce a film that honored the fans. Sports would be nothing without its incredible fans, and we wanted this video to show the undying passion, sacrifices, and commitment of fans who bring so much love to the game.

The strategy is to show that disability is not an obstacle to be a fan and support her beloved football club. We let our hero, Dinda, genuinely tell her lovely story. We can see and feel her pure love, passion, sacrifices, and commitment as a Barcelona fan. This video was completely produced with a minimal budget, filmed, directed, and edited by our in-house team.

The video did very well for us on social media, where several fans were tagging Barcelona FC to watch the video. In fact, it gained so much traction even Barcelona TV journalists from Spain started contacting our Dinda, for her story. Unfortunately, Covid hit and plans to invite her over to the stadium stalled.

Video for Dinda – The Voice of Barcelona Bekasi 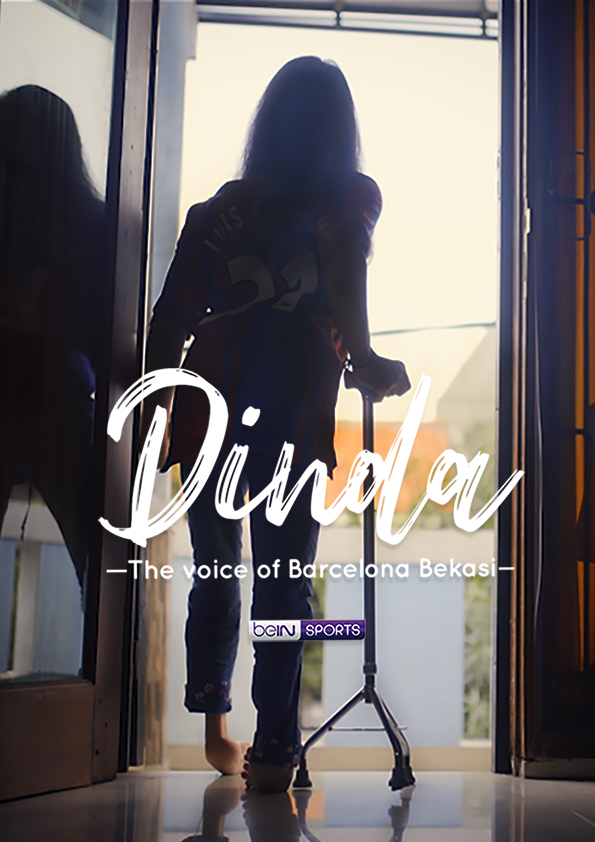 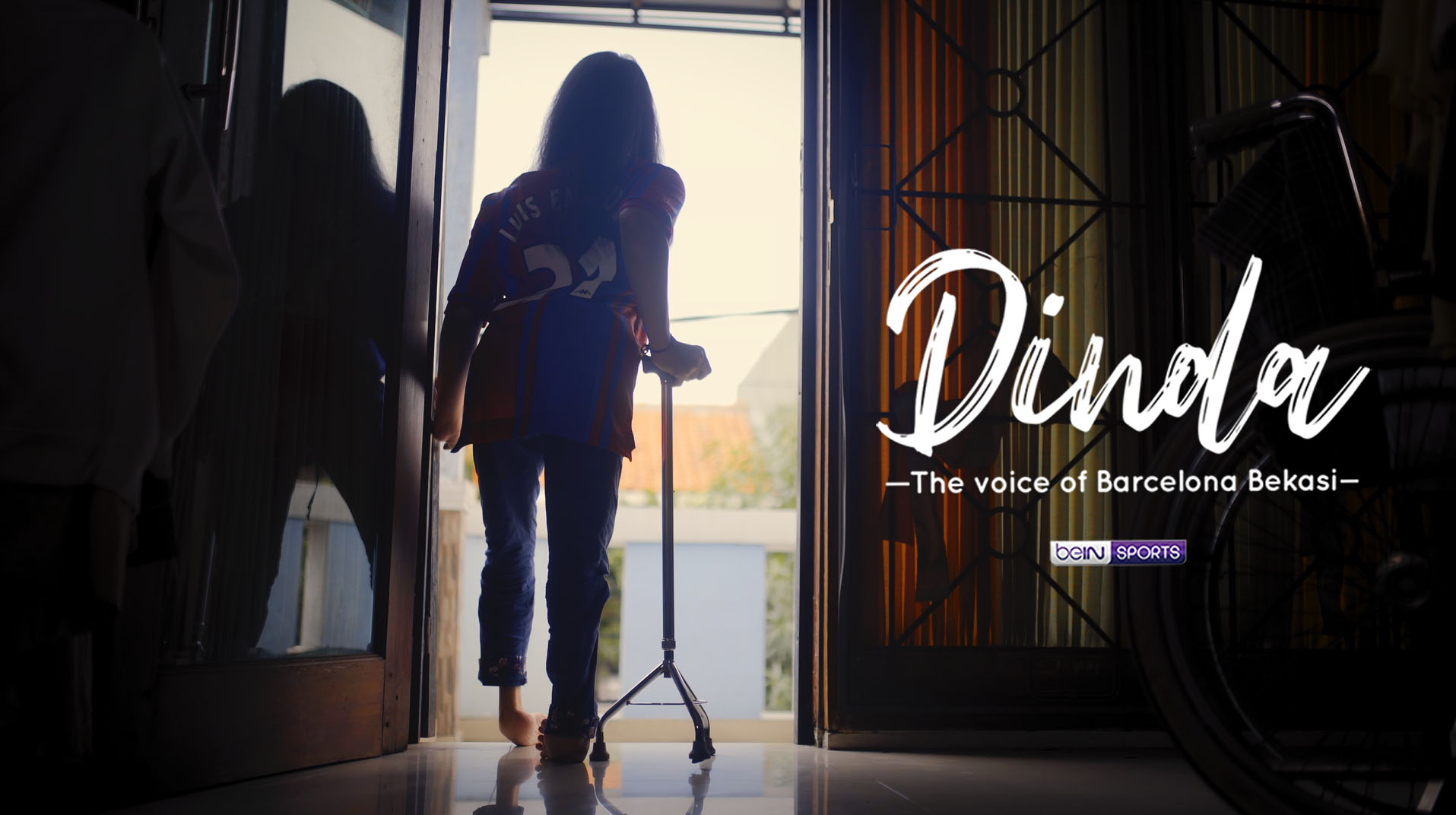 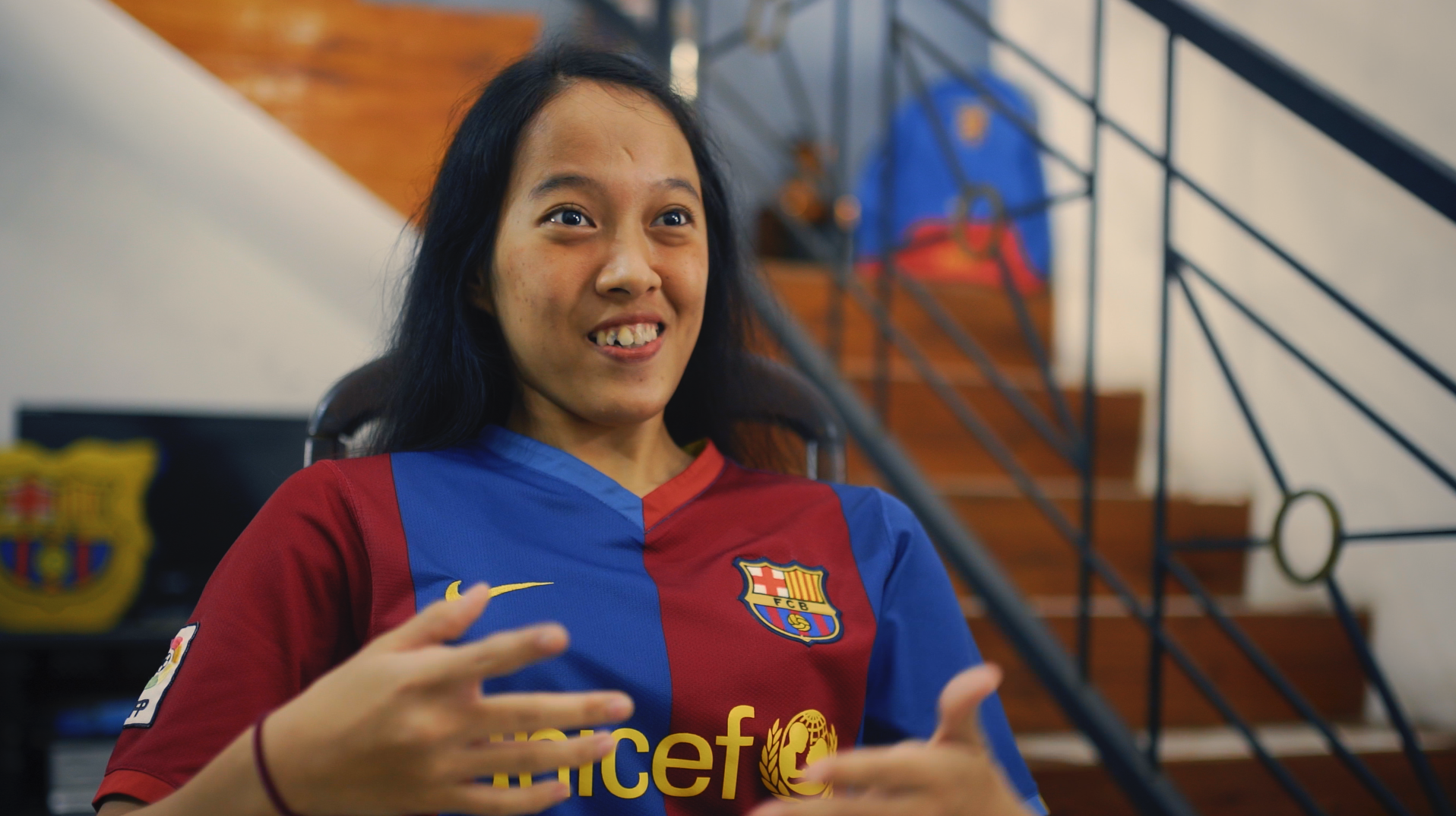 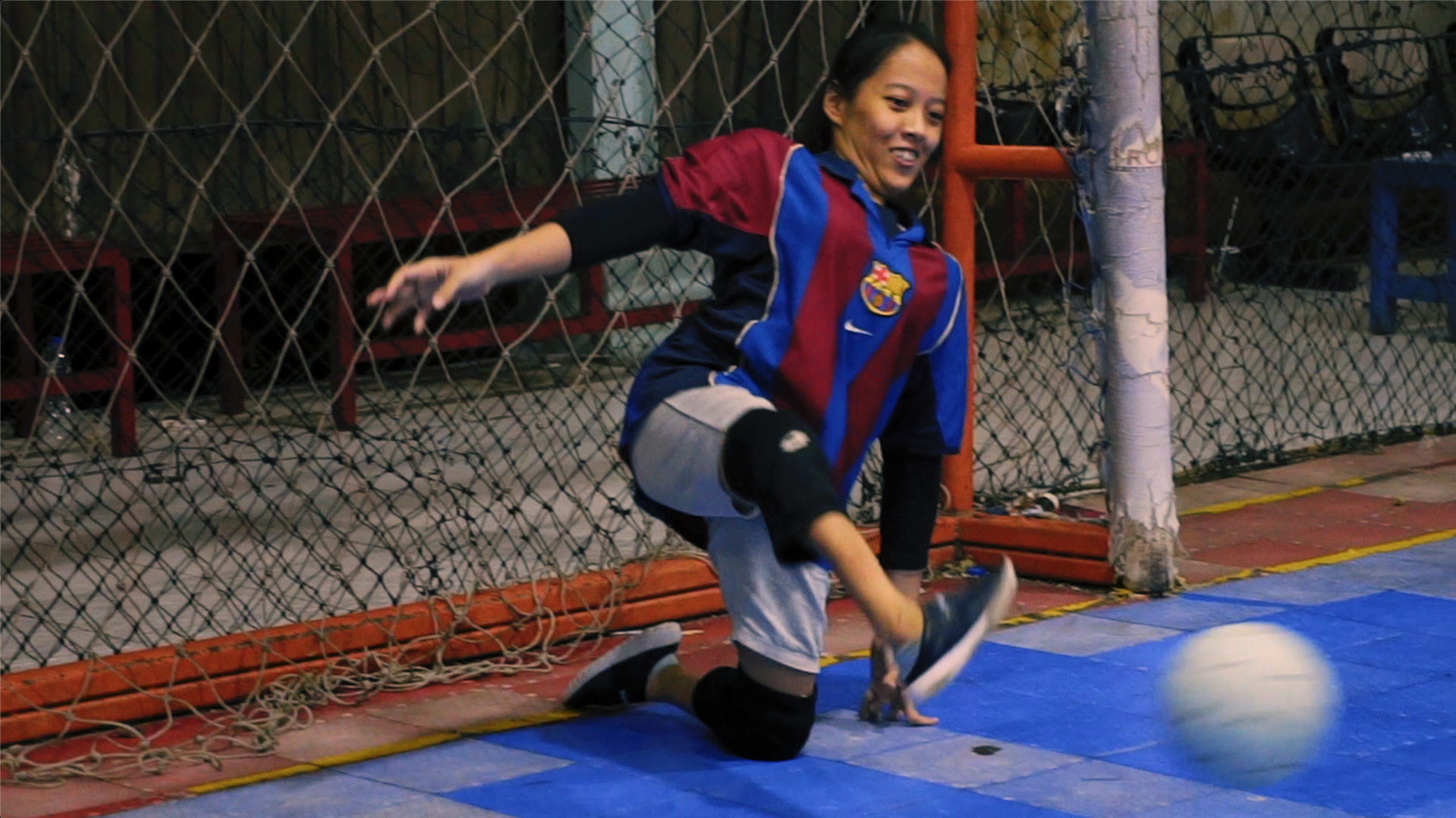 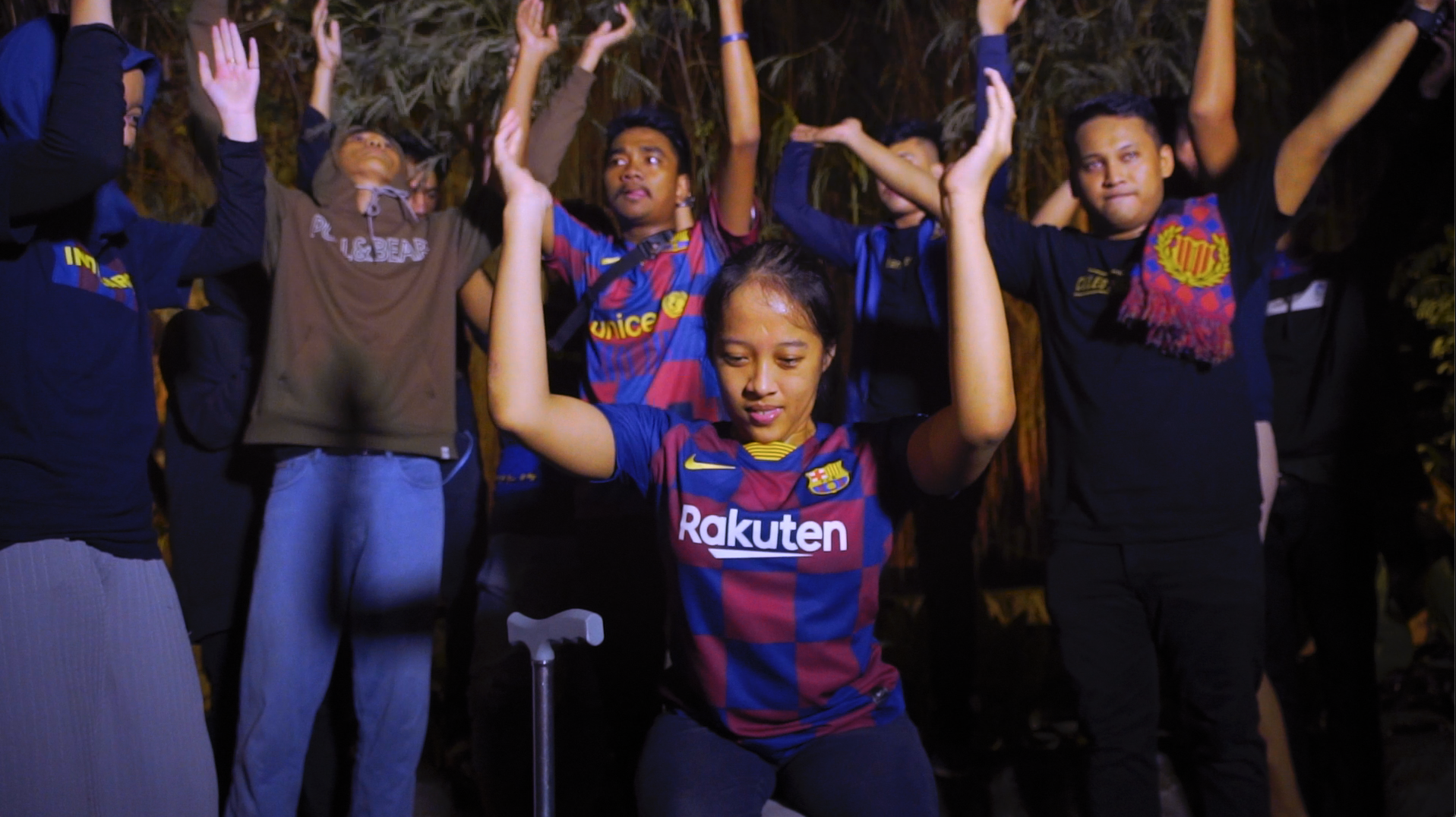 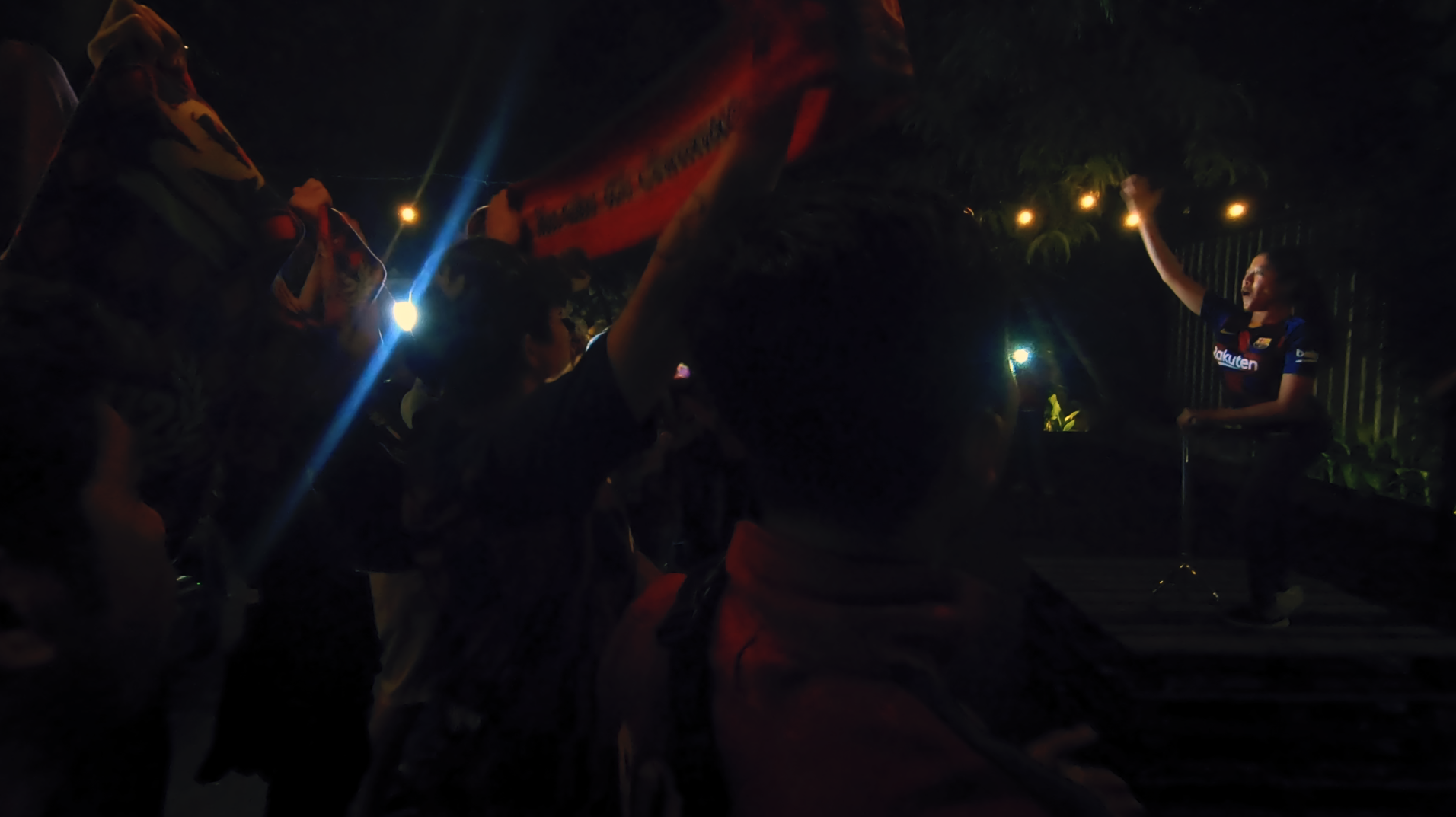 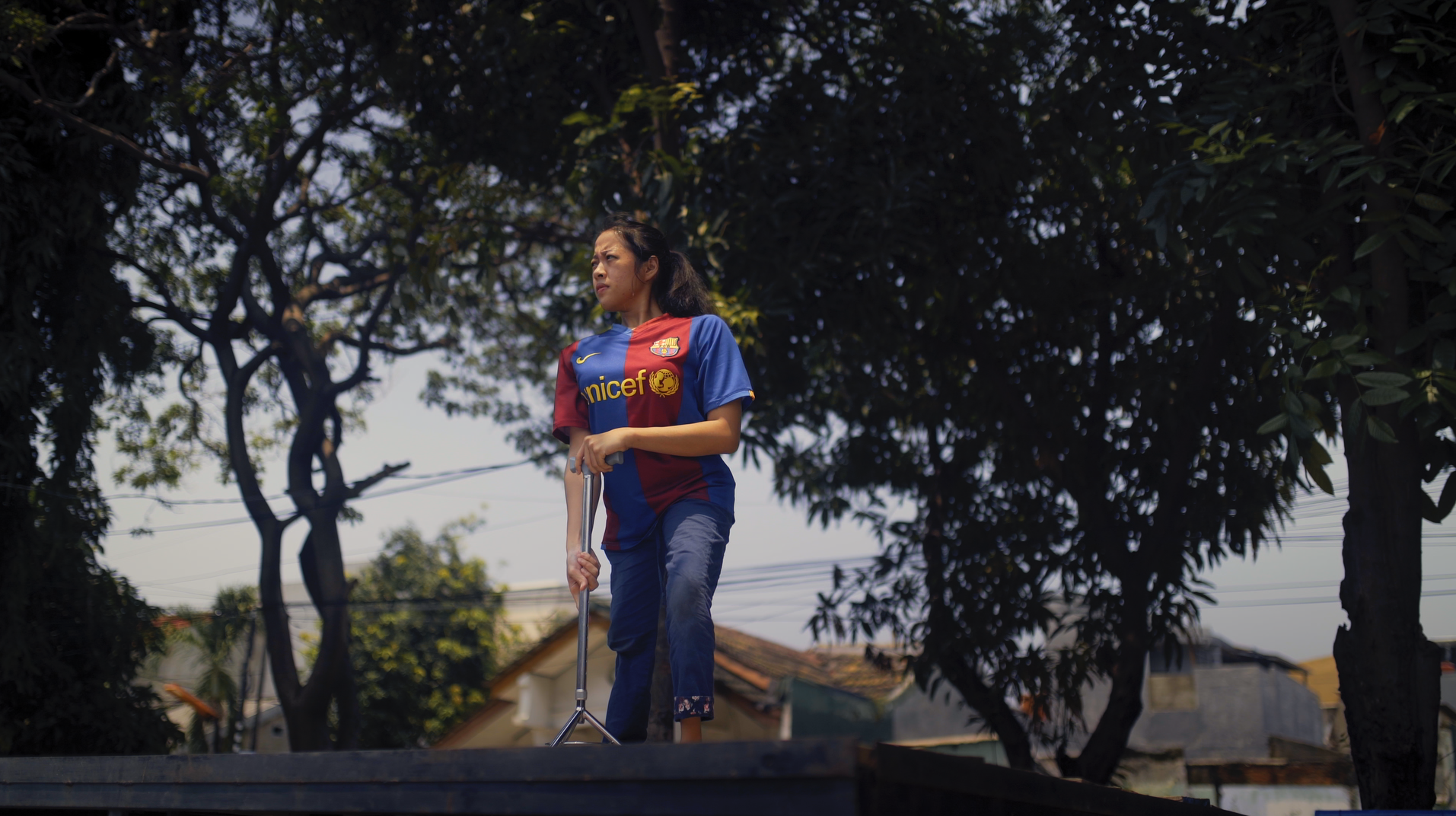 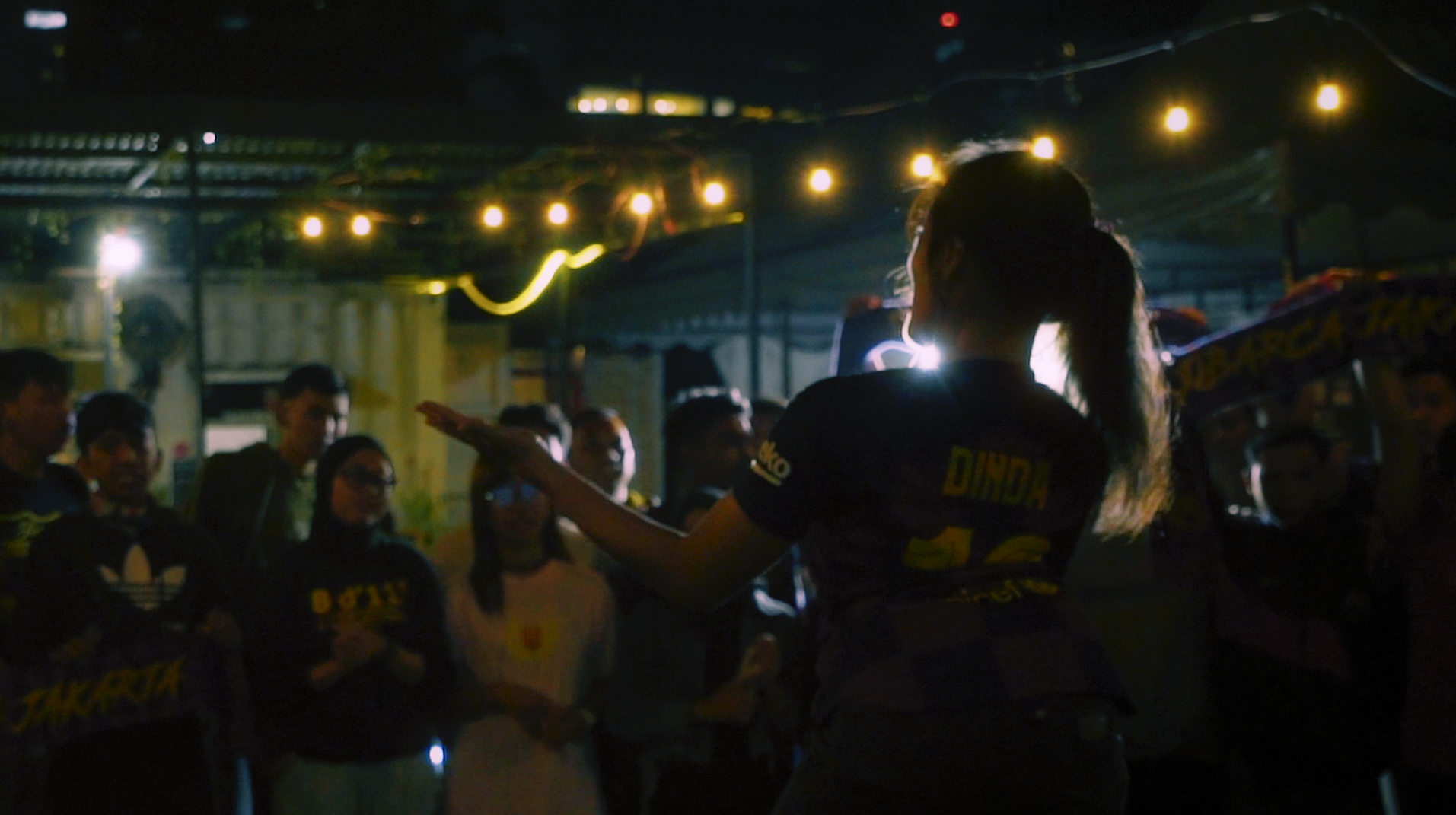 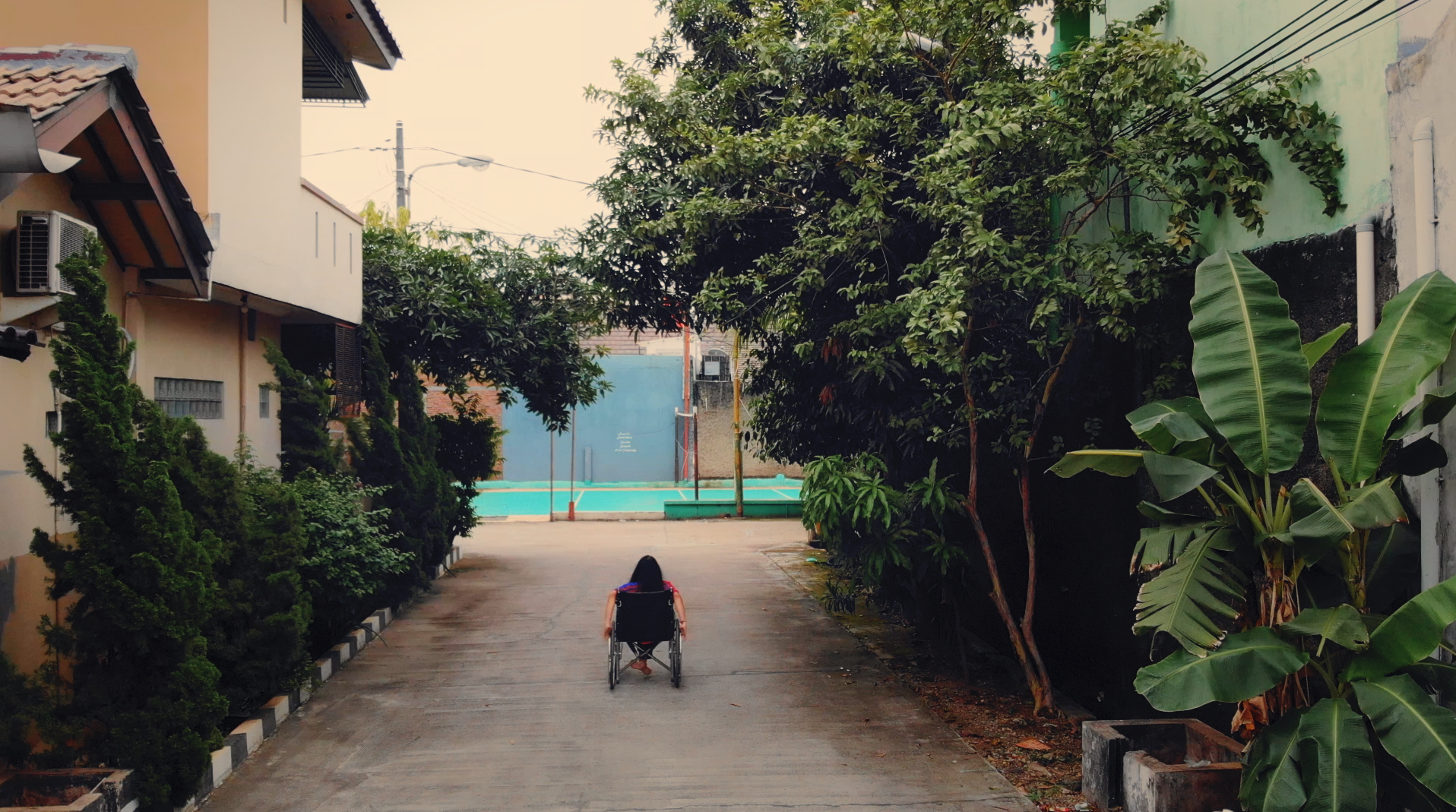