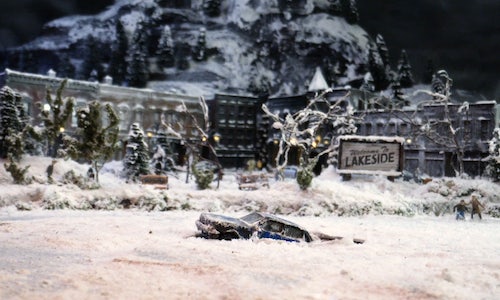 Welcome to the Lakeside, Wisconsin, where each year the townsfolk push an old clunker car onto the ice and take bets on when it’ll fall through!

With a long hiatus between seasons, STARZ wanted to make craft a unique moment around the Season 3 trailer drop in a way that would reward longtime fans and readers of Neil Gaiman’s novel and kick off increased social chatter as the premiere approached.

Taking inspiration from events of the book and the Americana-oriented, miniaturized styling seen throughout the series, STARZ and Unfold brought the Lakeside “clunker raffle” to life by streaming a detailed miniature of the car on the ice which was streamed across the official Facebook, Twitter, and Instagram accounts. In addition to getting the chance to watch the trailer first, STARZ and Unfold asked fans to place their bet as to when the clunker would ‘fall through’ for a chance to win a Lakeside themed watch kit. Once the clunker fell through the ice after 31 minutes of cinematic suspense, the trailer was streamed live for the very first time for those dedicated fans to experience together.

The activation garnered over 30K impressions during the live window and received not only praise from the fans who were thrilled with the unique and mysterious activation, but saw unplanned participation from key talent (Ricky Whittle, Yetide Badaki, Bruce Langley, and Ashley Reyes) as well during the length of the live stream. 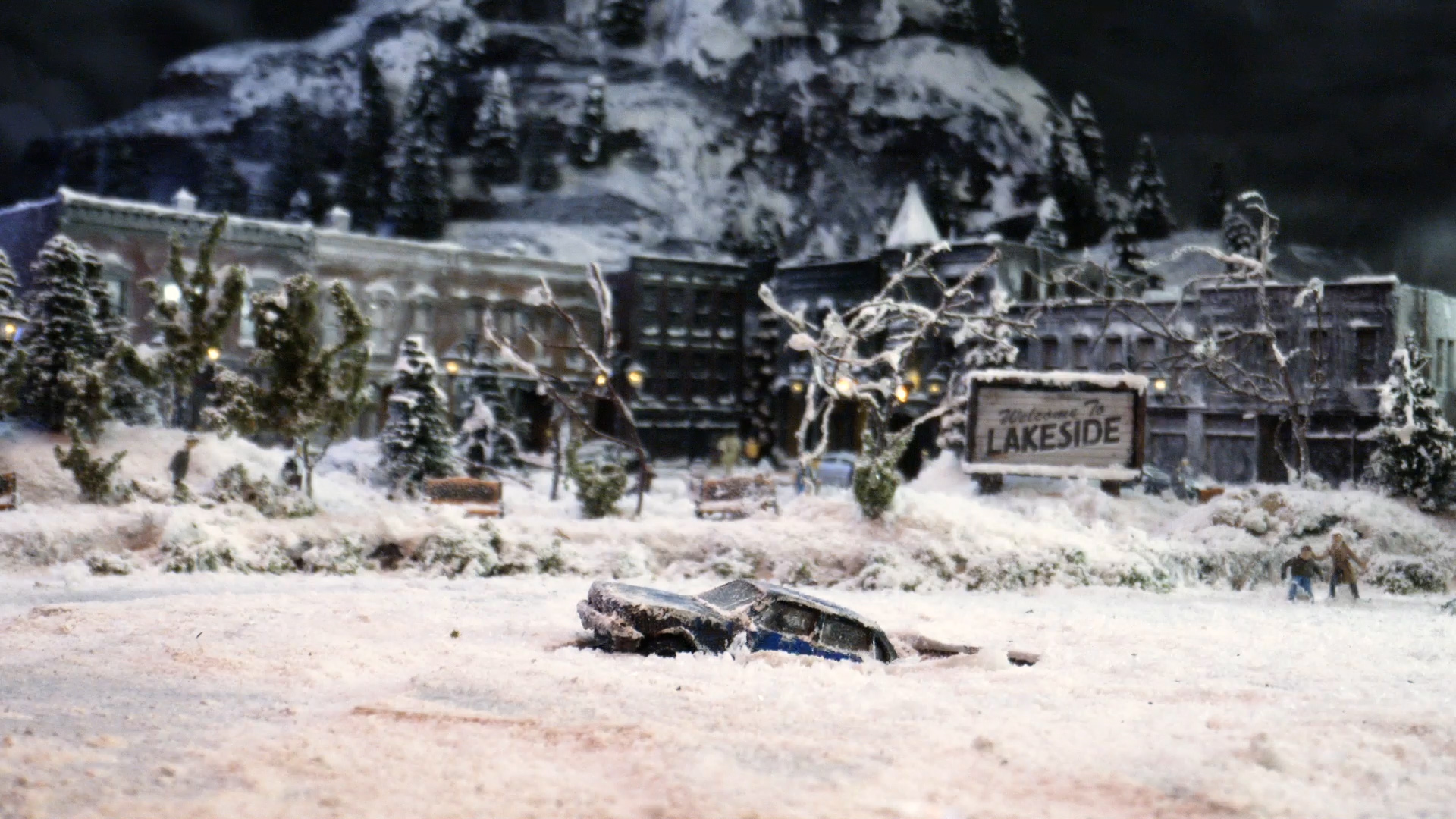