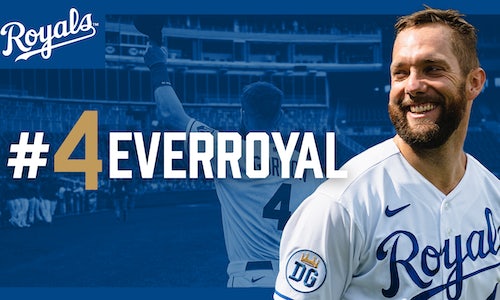 Selected second overall by Kansas City in the 2007 MLB Draft, Nebraska native Alex Gordon would become the epitome of a Royal and beloved by fans over 14 accomplished seasons with the team. On September 24, 2020, Gordo, a World Series champion, three-time All Star and eight-time Gold Glove Award winner, announced his retirement from baseball upon season’s end.

Gordo, known for his defensive prowess, clutch at-bats and tireless work ethic, deserved a proper sendoff. However, due to the pandemic, fans were not allowed in the stands, therefore placing a heightened importance on telling Gordo’s retirement story through Royals digital and social media channels since fans couldn’t be there to experience it in person. Our objective was to make fans feel as close and connected to the moment as possible by sharing a variety of engaging content including graphics, photos and behind the scenes video across Twitter, Facebook and Instagram.

From beginning to end, all aspects of Alex Gordon’s retirement were covered in a meaningful and engaging way, giving fans both a behind the scenes and on the field look into the special weekend. This included:

Through it all, fans were effectively engaged, immersed and connected to Gordo’s retirement story.

While fans couldn’t be in the stands during Gordo’s final homestand and experience his last few games as a Royal, they still felt connected to the moment as a result of all the content produced and distributed to them throughout the weekend. 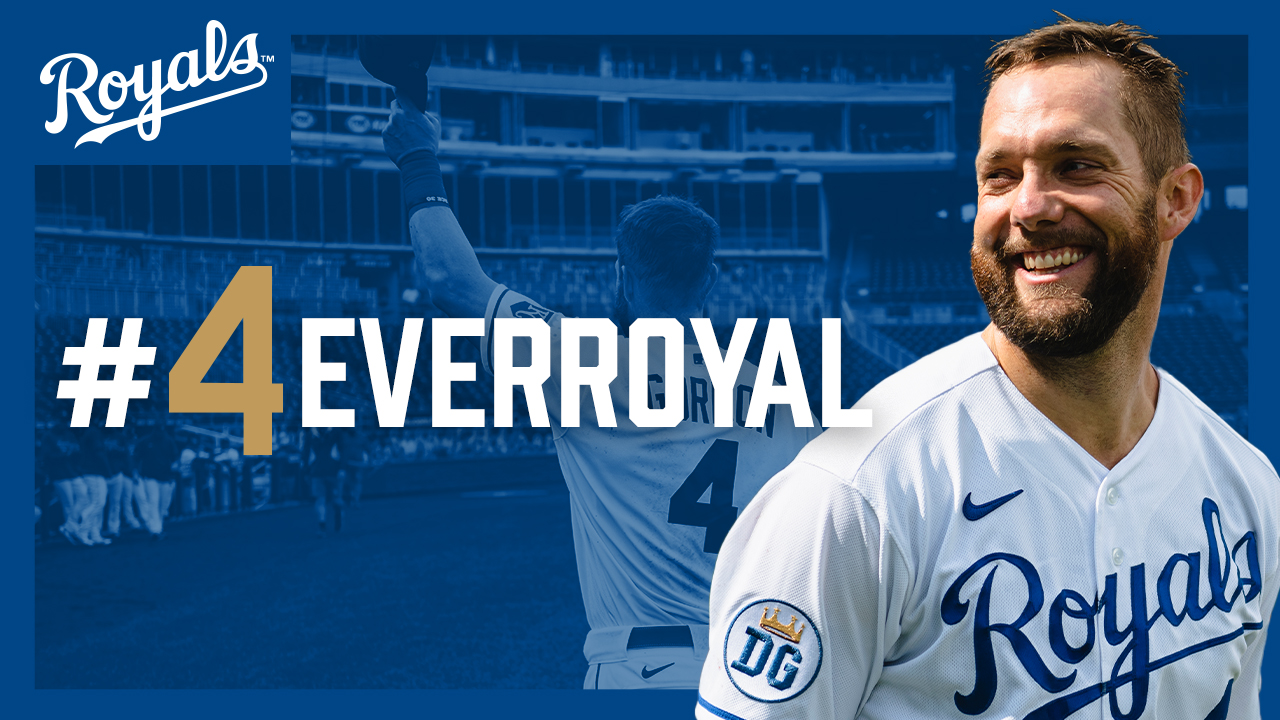