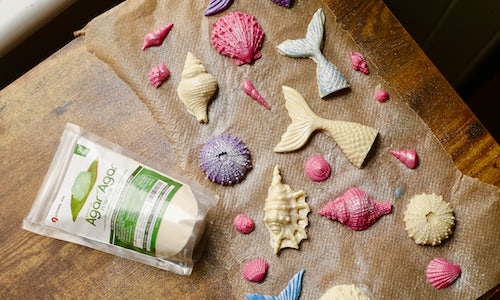 Living Jin is a specialty health and wellness retailer dedicated to making traditional, plant based Korean health foods available to a global audience. We aim to create better, more sustainable food products for the health of both people and the planet while at the same time encouraging our customers to channel their creativity in the kitchen.

We teamed up with Chef Studio, a James Beard nominated food studio to create a series of instructional cooking videos designed to push creative culinary boundaries and reimagine what plant based cooking could be.

Our aim was to organically build brand awareness, increase social engagement and interaction, generate traffic to our website and encourage viewers to explore their creativity in the kitchen by expanding their use, understanding and appreciation of culturally diverse, sustainable, plant based food products.

We wanted to reimagine plant based cooking and encourage customers to get creative in the kitchen so we partnered with Kristin Atwood from Chef Studio to create a series of sponsored, instructional recipe tutorials for her YouTube channel. Considered a micro influencer with a following of just under 70,000 subscribers, the Chef Studio channel boasts a highly engaged, niche audience of dedicated culinary enthusiasts.

Together, we designed a series of instructional recipe tutorials to demonstrate the versatility of agar agar, a plant based gelling agent and our most popular product. The campaign is made up of a series of four, creative recipe tutorials with each video highlighting a different use for agar agar.  While creating each of the recipes for the campaign, we felt it important as a South Korean based company to incorporate elements of/ draw inspiration from the aesthetics of more traditional Korean desserts while a the same time making the tutorials accessible to a North American and UK based audience.

The instructional recipe videos in the campaign are as follows:

Chocolate Mousse Hearts: Created and released for Valentine's Day, this creative recipe tutorial highlights how our agar can be used to replace gelatine and create layers of texture and colour in desserts.

Seaside Lemon Tart: Inspired by the seaside, this plant based lemon tart highlights a number of uses for our agar agar and aims to inspire viewers to bring the beauty of the world around them into their cooking at home.

Vegan Gummy Bears: This video tutorial shows viewers how simple it is to replace the large amount of animal based gelatine in gummy candies with our plant based agar agar.

Watermelon Ice Cream Sandwiches: A tutorial for vibrant pink watermelon ice cream served in a hollowed out slice of watermelon which demonstrates how our agar powder can be used to decrease crystallization in ice cream.

-an average of 99.1% like to dislike ratio across all four videos

-high levels of engagement with over 60,000 minutes of organic watch time

As a result, Living Jin has seen:

-our Agar become the number one selling Agar Agar on Amazon

-a greater number of impressions on our website's product page

-an increased following across all our social media platform pages

-a steady increase in brand awareness and greater customer loyalty

-an uptick in participants of our plant based recipe contest.  These have proven to be so popular we are now on our 5th round of contests.

Through exceptionally produced video content and thoughtful, collaborative recipe creation we were able to organically and successfully promote Living Jin products and the Living Jin brand to an extremely targeted, niche, micro influencer audience.  The campaign successfully encouraged our audience to reimagine plant based cooking and get creative in their home kitchens with many Instagram users sharing and tagging us in photos of their versions of the campaigns recipes. 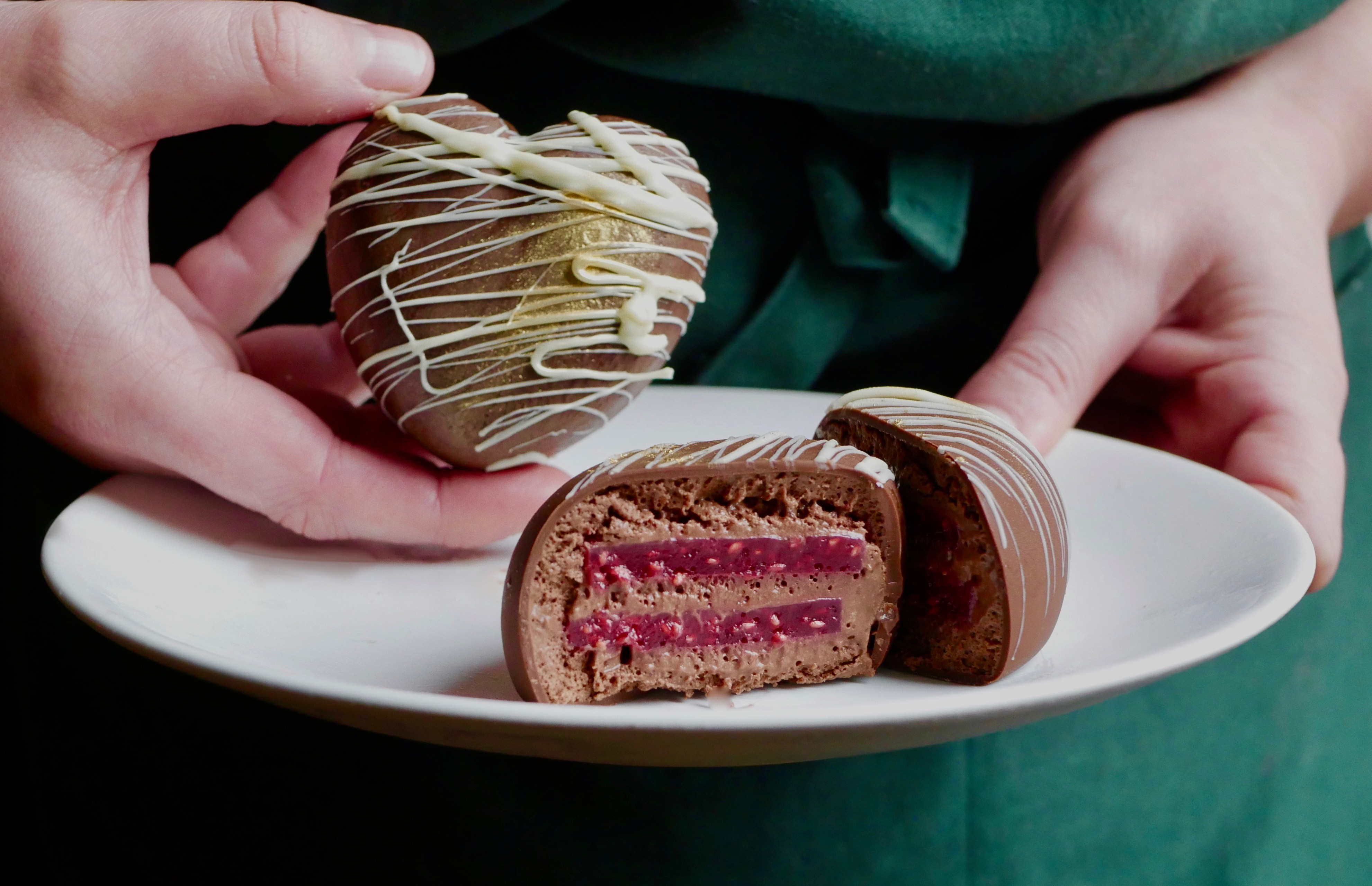 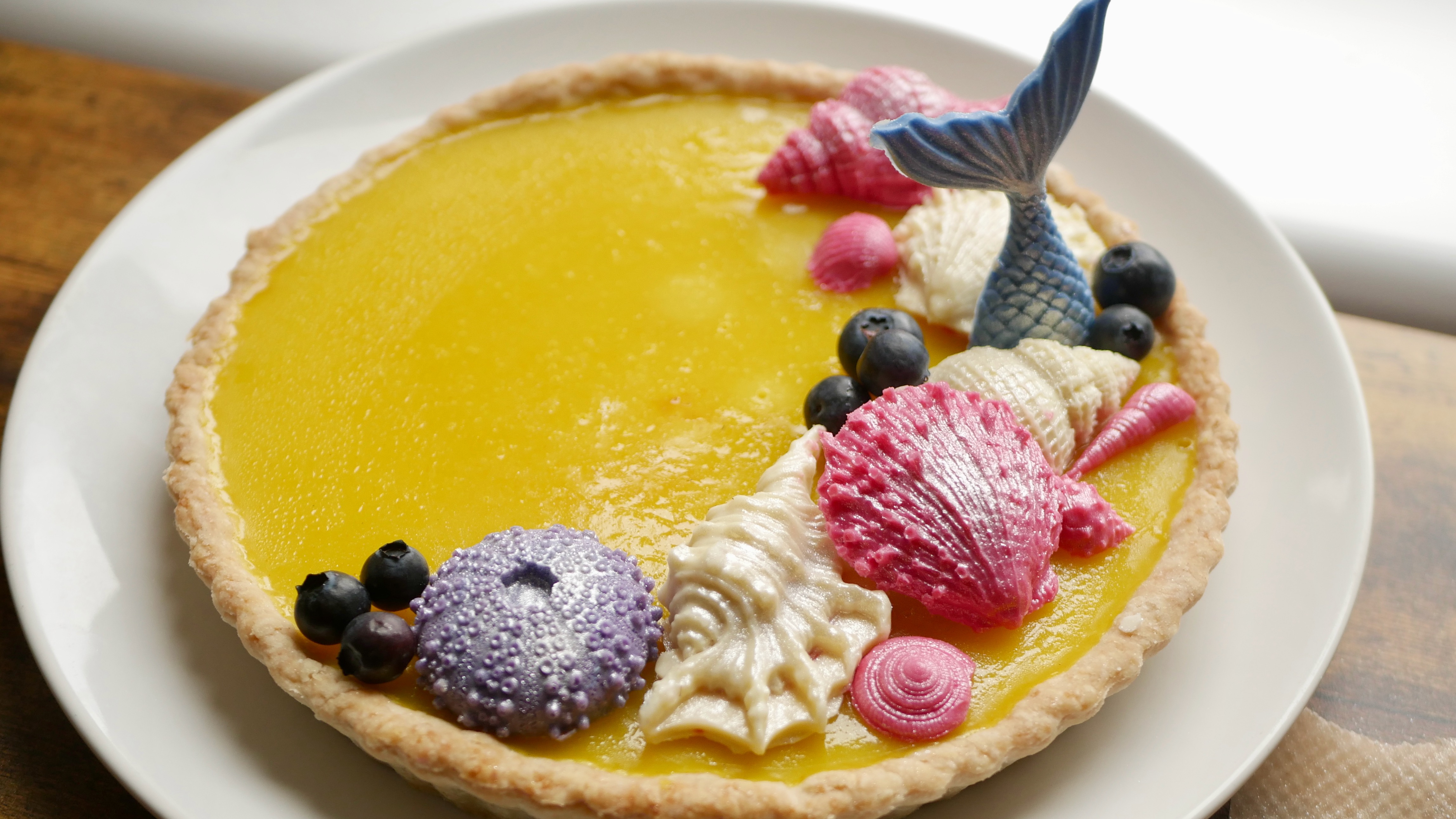 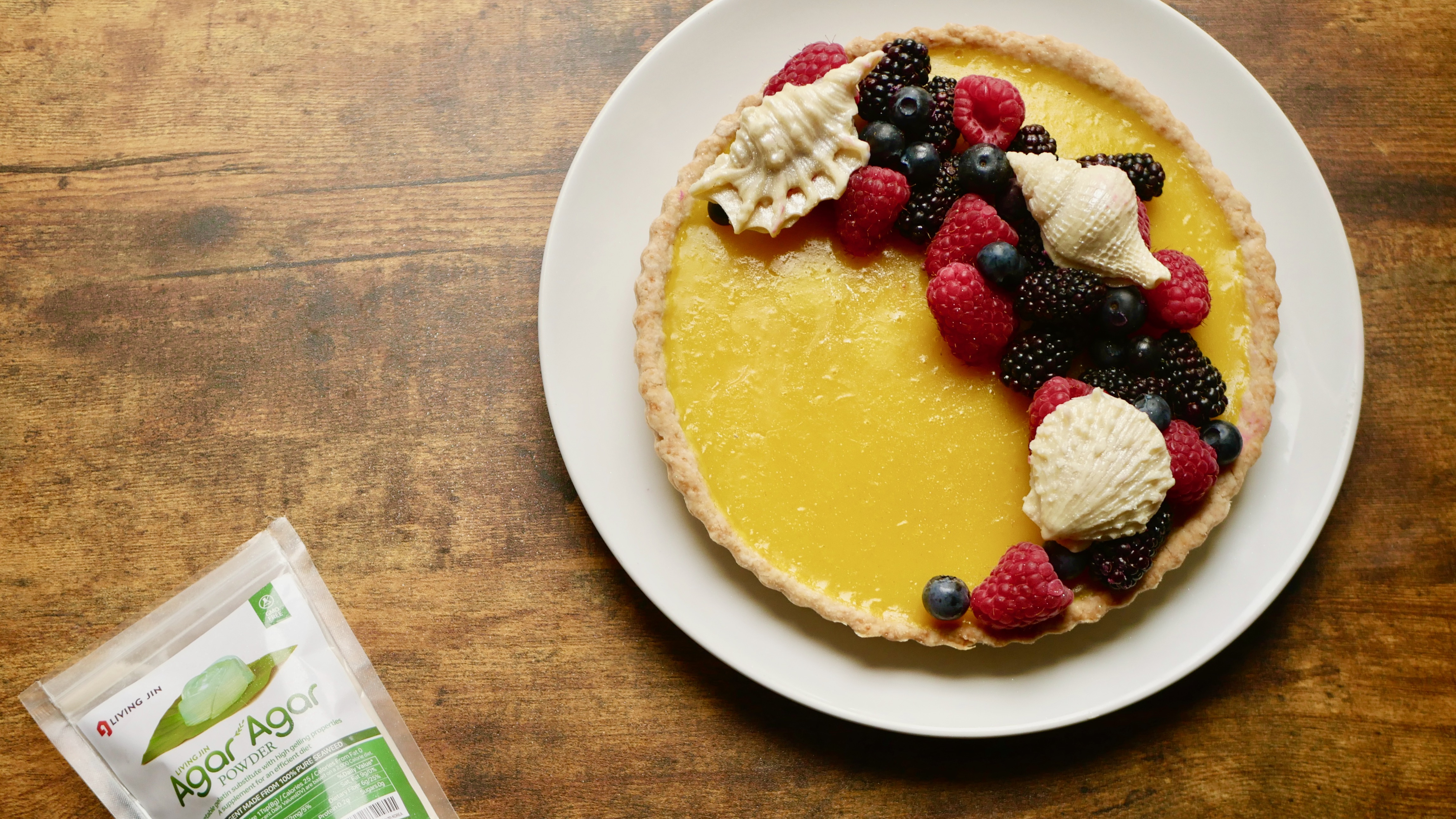 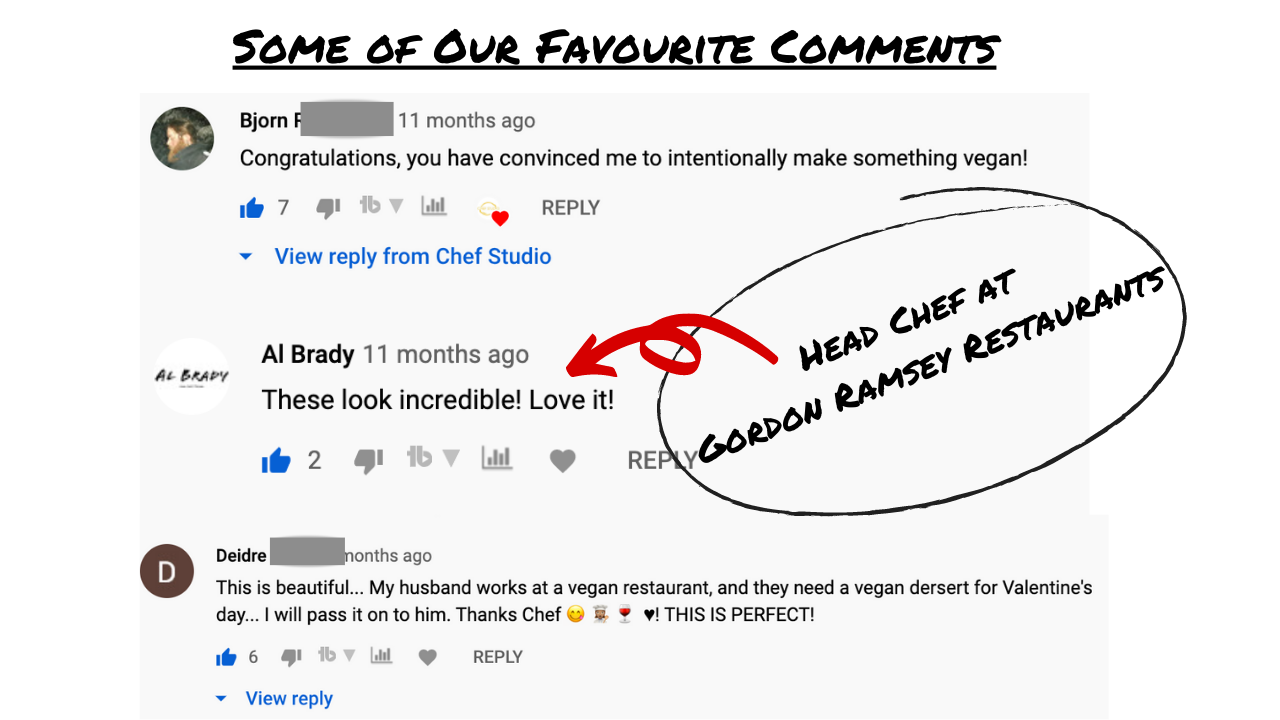 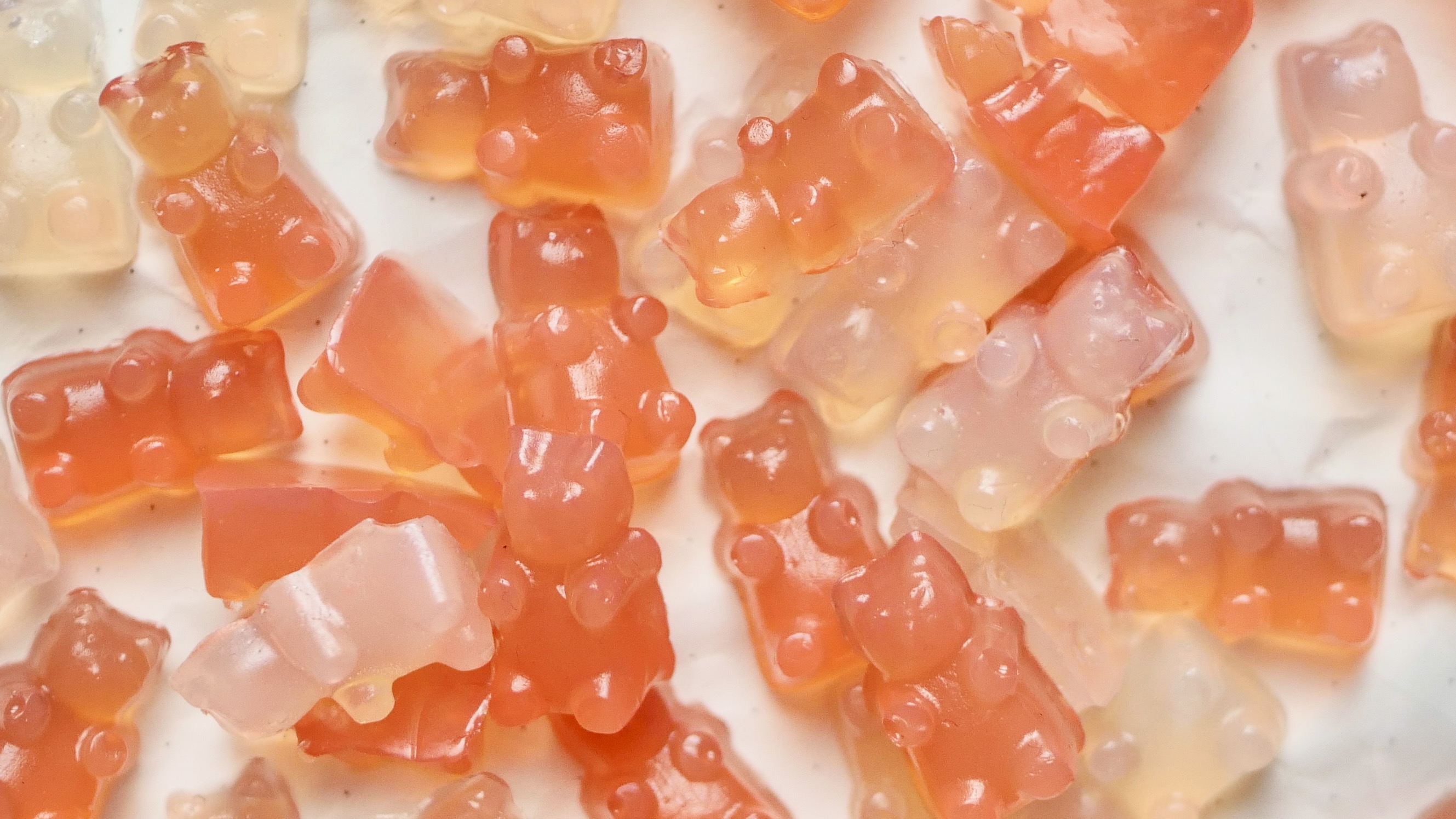 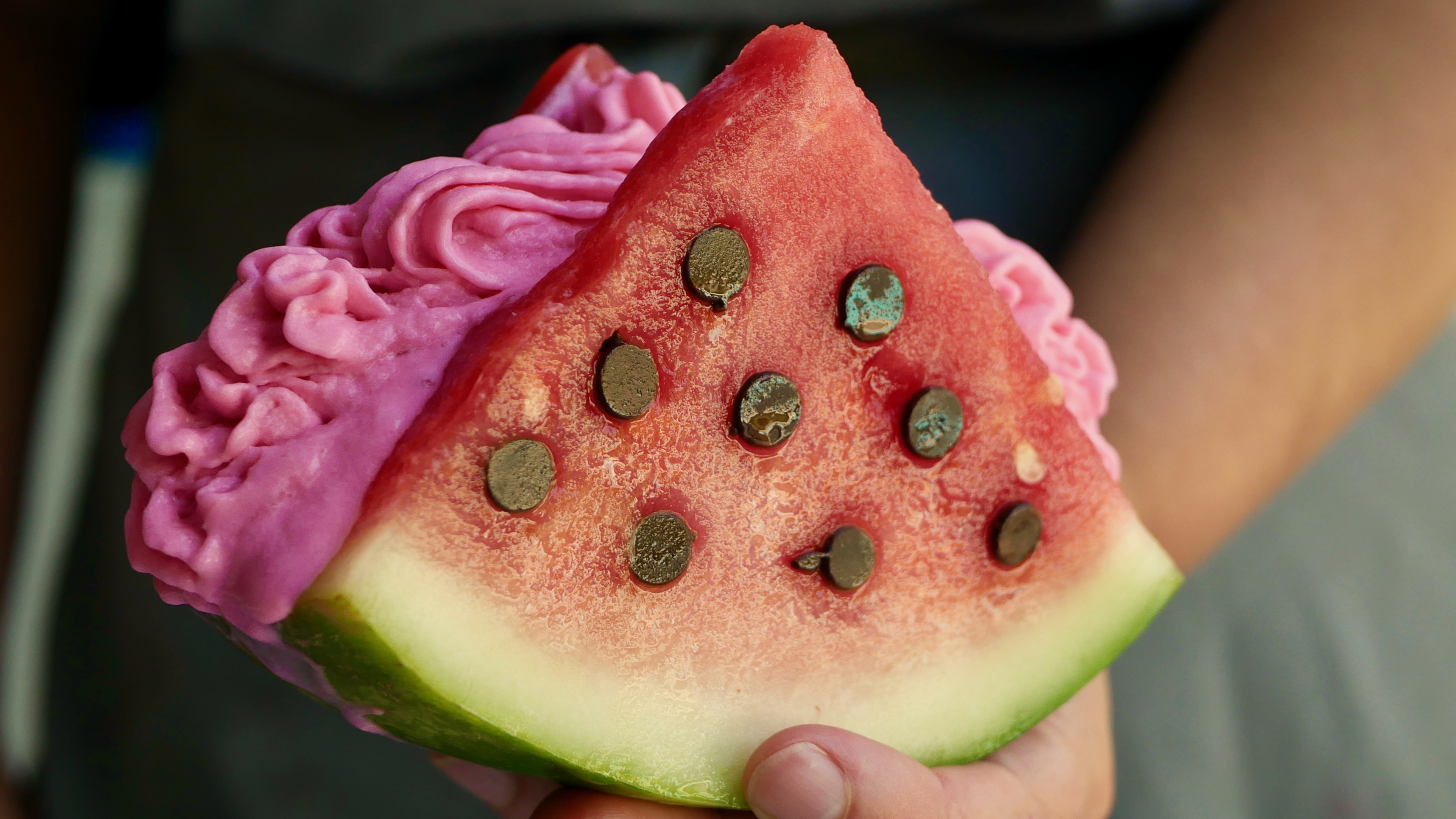 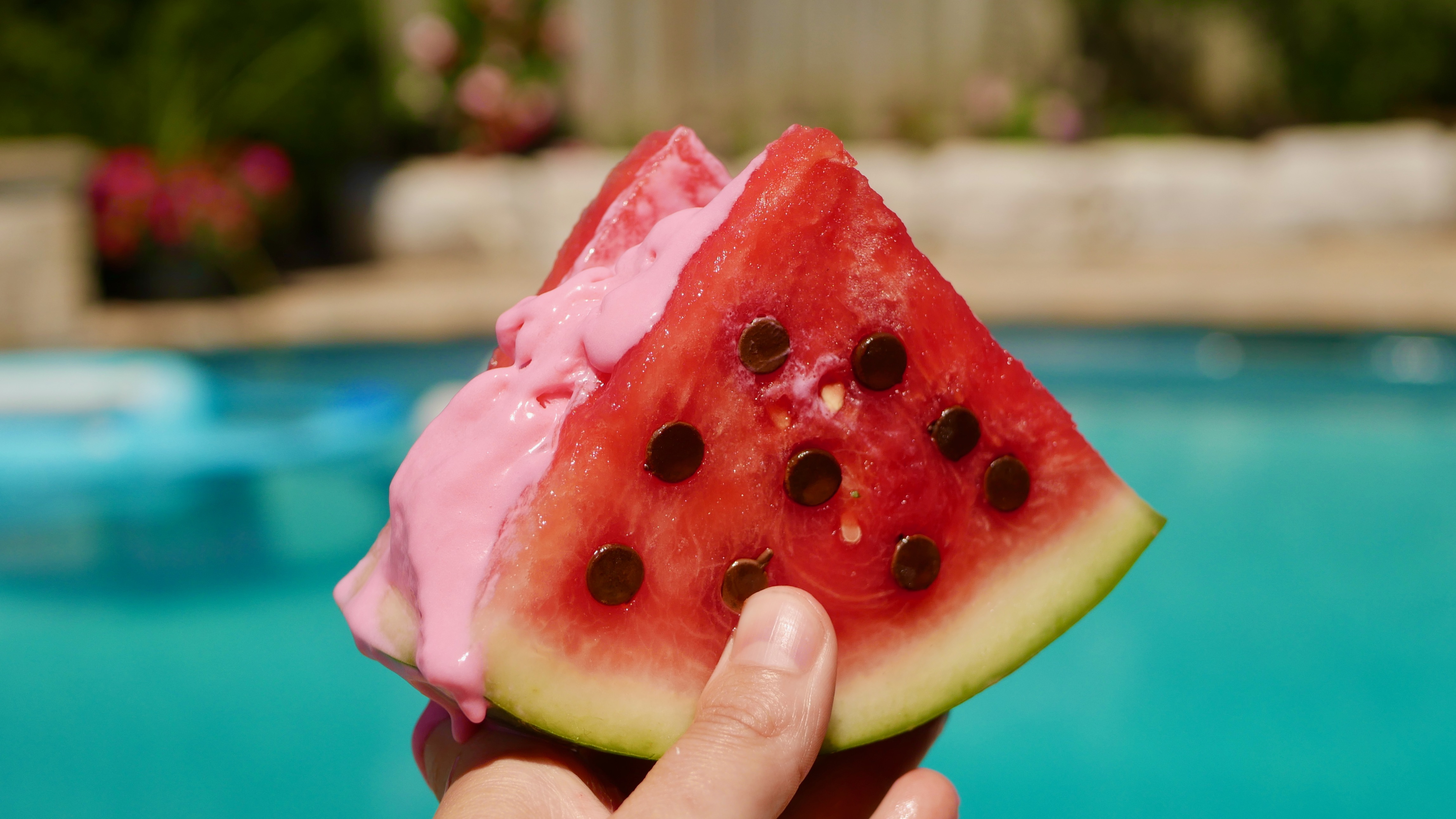 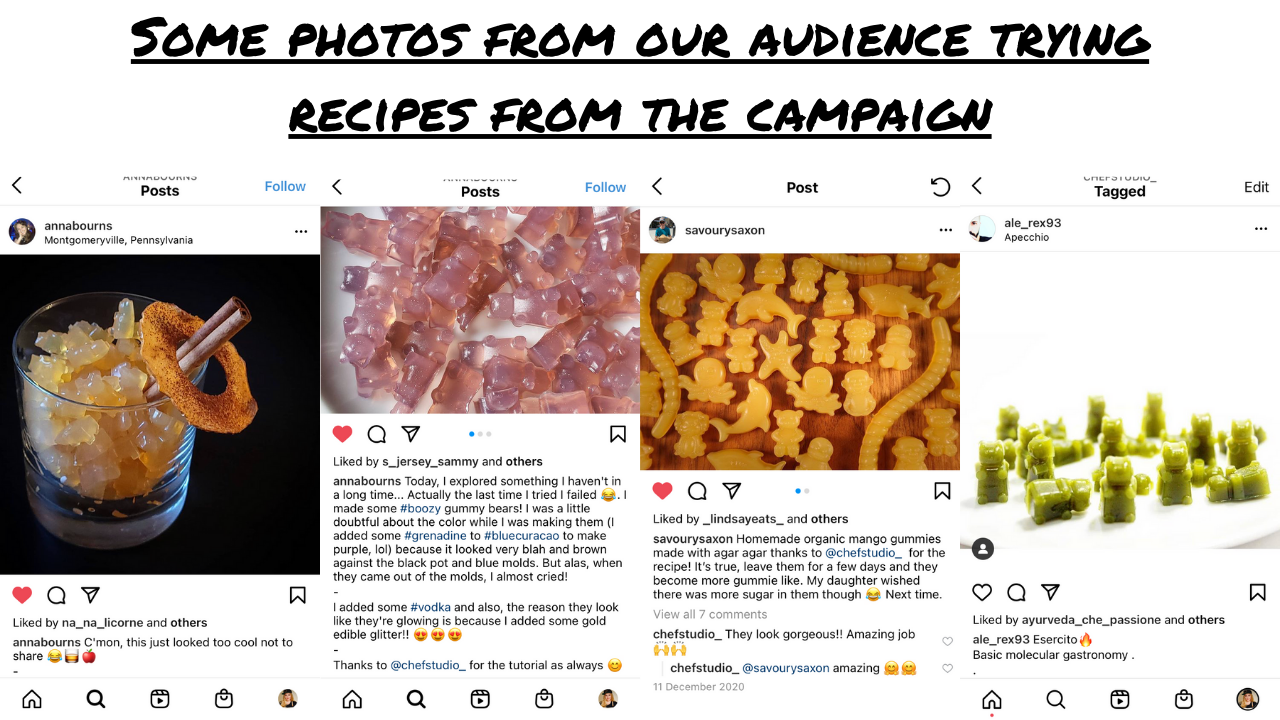 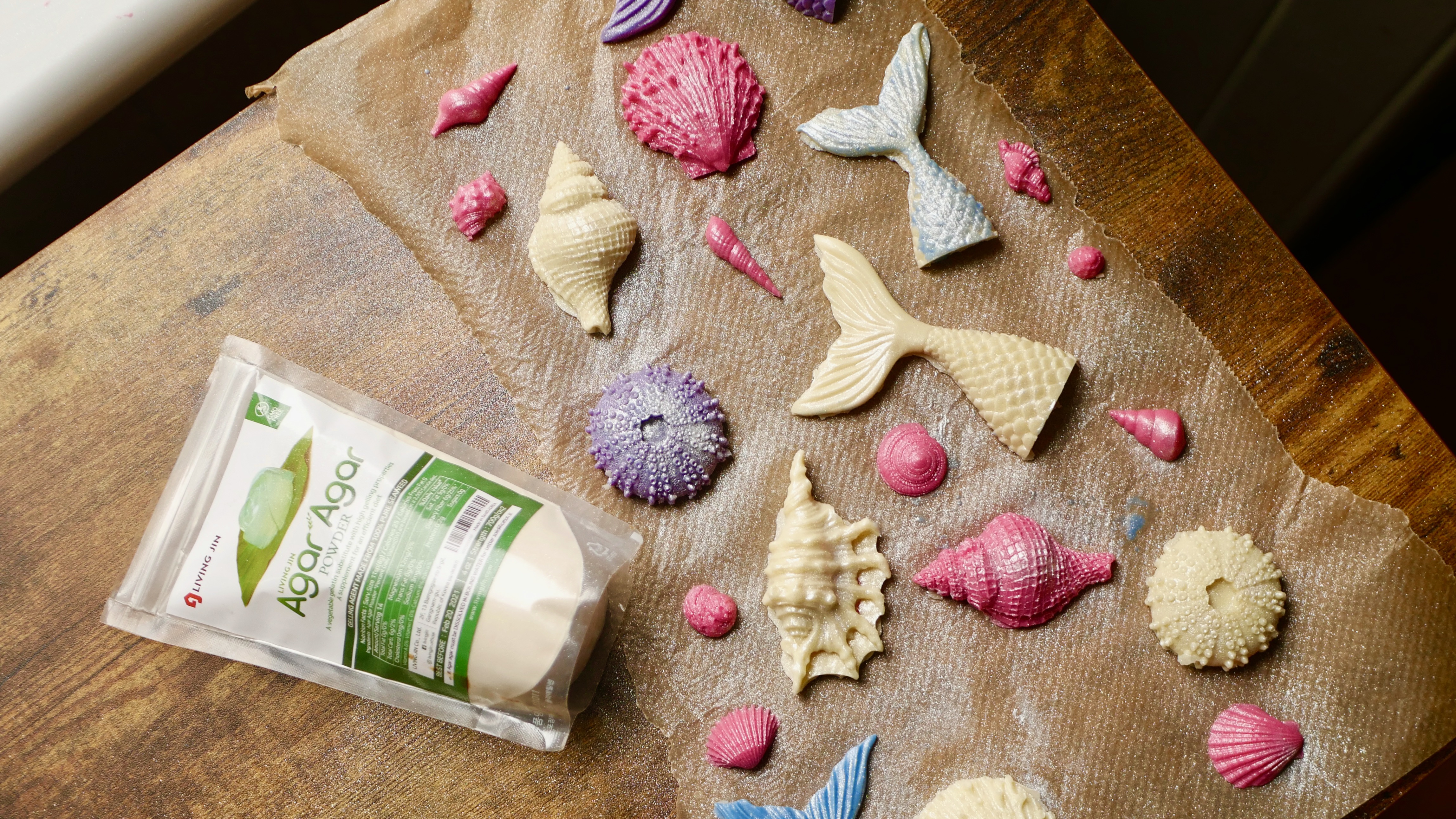