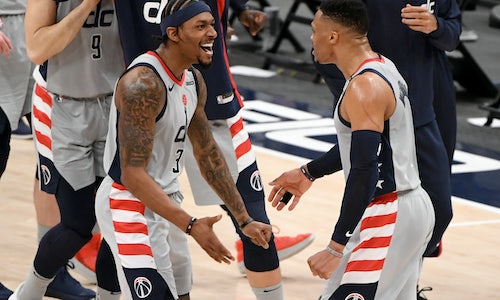 The Washington Wizards Twitter presence and continued excellence relative to the 29 other NBA teams is striking given the recent on-court performance of the team. The digital team's objective is to craft a social platform that delivers high-quality, engaging content to Wizards fans through creative storytelling, a unique voice and the ability to rise above on-court performance to become a vehicle for the Wizards' brand to reach fans across the world. Engagement, pop culture integrations, fan interaction and the expansion of the Wizards fanbase throughout the world have all been key areas of focus for the digital team over the past year.

With an NBA record seven international players on the roster, the digital team capitalized on these players' unique stories and transformed them into compelling reasons to follow, interact and become fans of the team even if fans can't or will never step into the arena. The Wizards Twitter is not only successful and a true standout among the other 29 NBA accounts, but it reaches farther and more globally than any other team, posting in Japanese and Hebrew on two separate and verified account handles.

The digital team's ability to be nimble, innovative and creative allows it to rise above like-market and larger-market teams to address current topics, frame the narrative around the team, and create a home for Wizards fans to interact.

The Washington Wizards are a mid-market sized team that does not have any recent on-court success, but continues to deliver high quality content that encourages fans to follow for more than just the W's. The digital team has four major categories that do not rely on team performance for complete success.

Player Involvement: Crafting, creating and promoting the stories of players is the most important goal of the digital team. The team goes above and beyond to cover and produce content around player-led initiatives involving the community, their brand, families and volunteering efforts. A few examples below:

Global Presence: The Wizards are in a unique position with seven international players on their roster, which presents the opportunity to expand the brand's reach far beyond the United States. The digital team created two separate TW accounts that cover the team in Japanese and Hebrew and have their own dedicated in-language teams. A few examples of the Wizards global presence:

Pop Culture: The Wizards use pop culture moments to integrate the team into larger conversations outside of sports. This also allows the Wizards to reach individuals outside of their fan bubble and introduce them to the brand. A few examples below:

Fan Engagement: The other three categories all feed into the final category of fan engagement. The digital team works on the above issues to ensure that fans are engaged and entertained. The Wizards are big proponents of interacting with fans, other NBA teams, media and their players on Twitter. Having a team directly engage with you on a platform shows the commitment and time the digital team puts into the job, even if it's publicly roasting you.

During the 2019-20 NBA season (October - March), the Washington Wizards' Twitter presence ranked 3rd in the entire NBA. The Wizards' Twitter reached its highest rank of 1st in the league in October of 2019, beating out teams with massive followings and superstars like the Los Angeles Lakers, Golden State Warriors, Toronto Raptors, Miami Heat and Houston Rockets. So far in the 2020-21 NBA season, the Wizards' Twitter ranked 3rd in December with its coverage of the John Wall and Russell Westbrook trade.

In relation to the four key objectives outlined in the strategy section, the Wizards have seen tremendous and measurable results throughout the last two seasons. 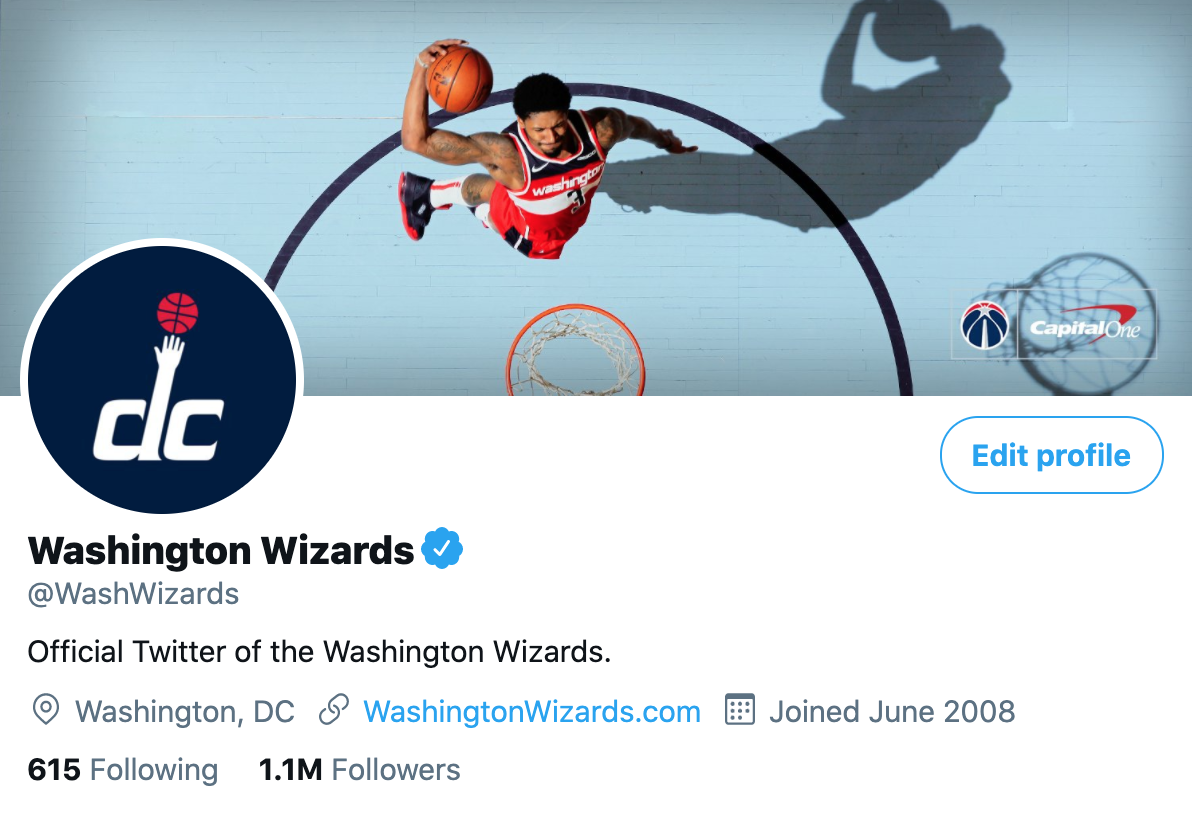 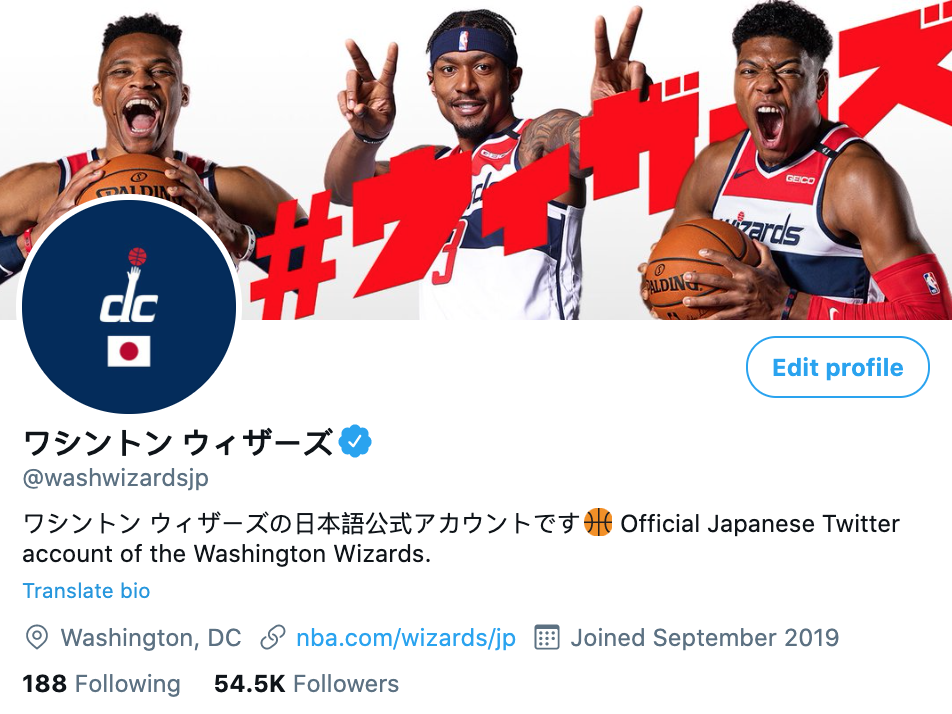 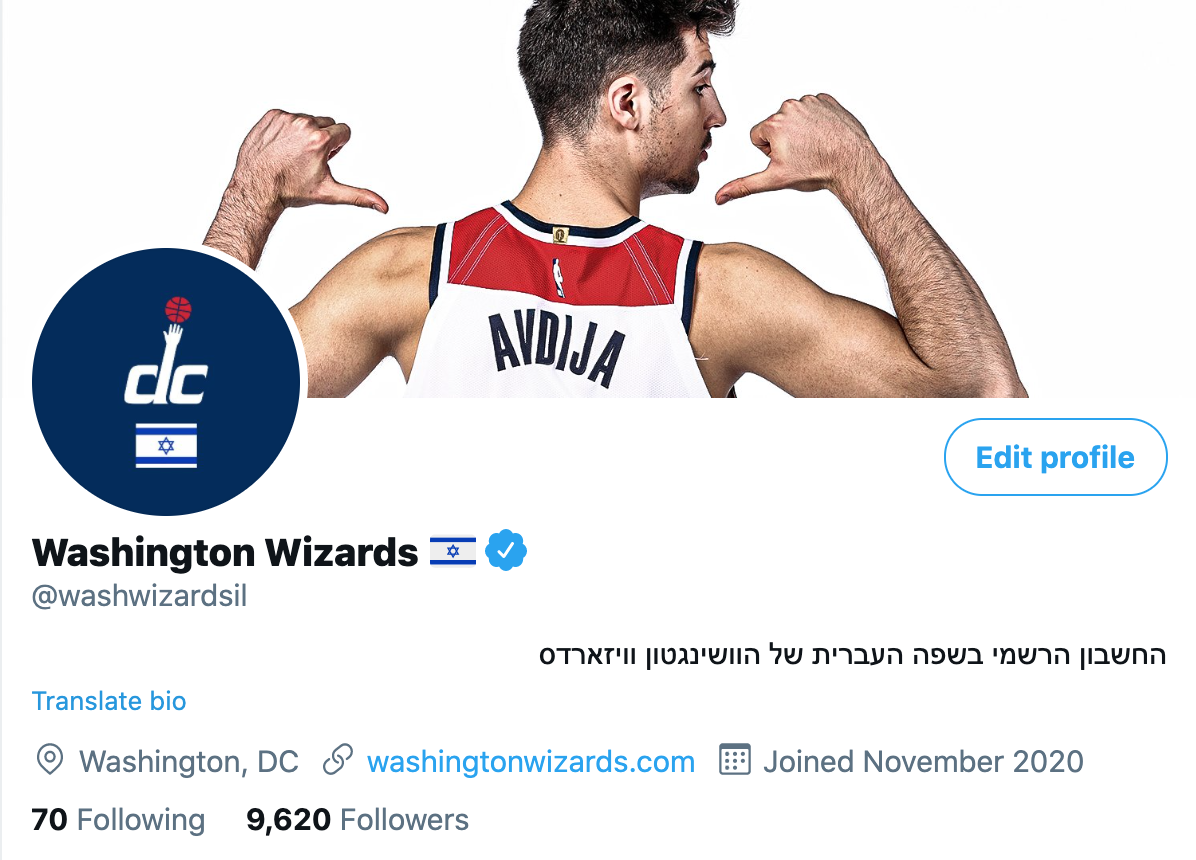 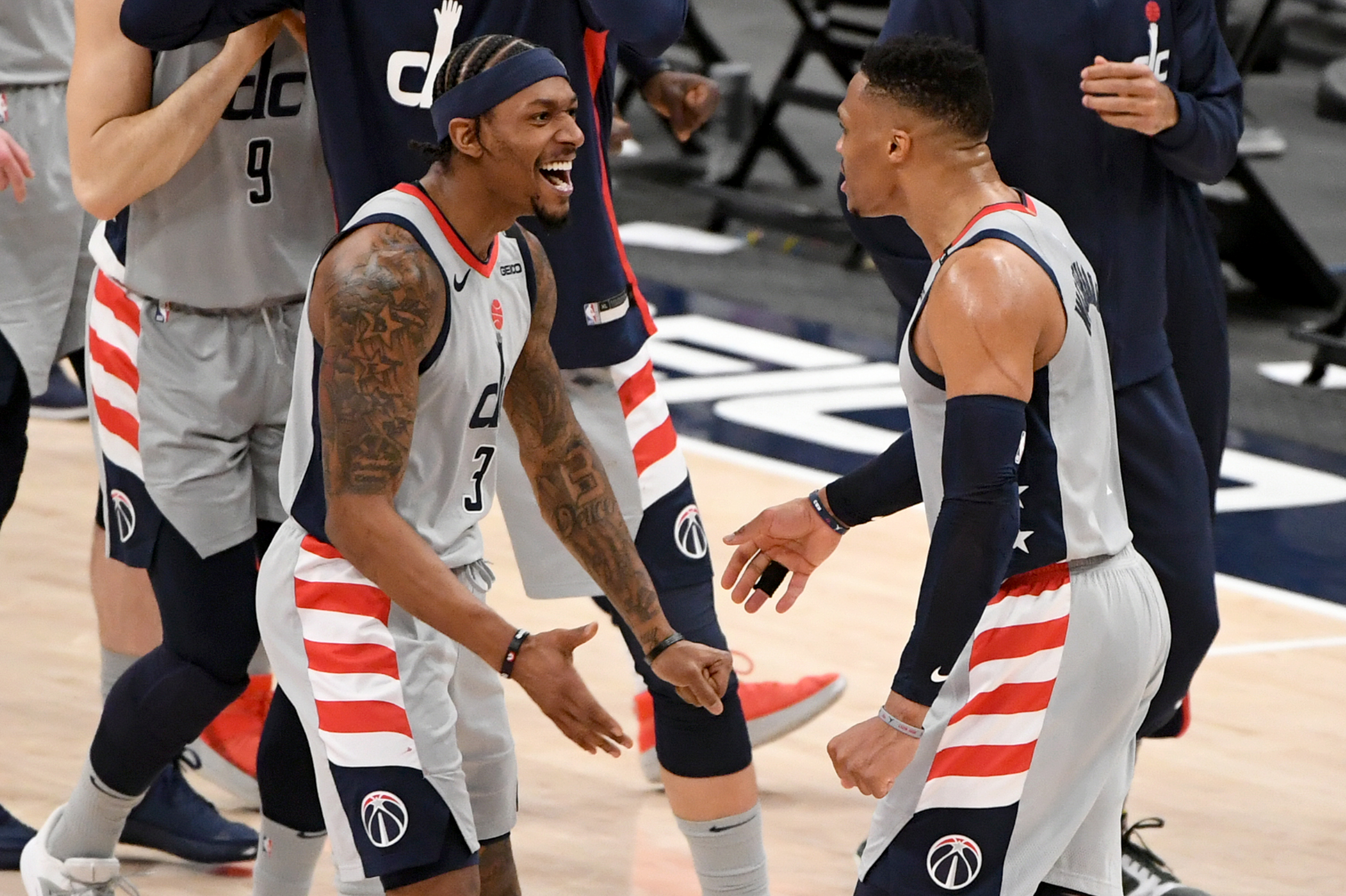