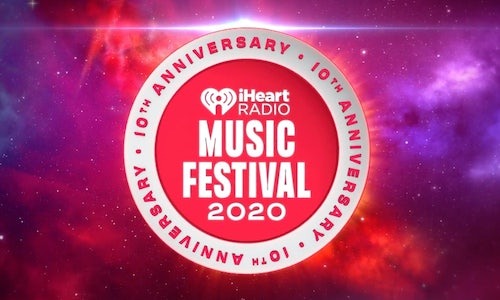 To begin, one of the key elements from past iHeartRadio Music Festivals that had to be changed this year was contesting opportunities for fans. Since there wouldn't be an in-person crowd, iHeartRadio partnered with Capital One to introduce the first-ever Capital One Fan Wall. The interactive wall let fans watch their favorite artists record iHeartRadio Music Festival performances in real-time, and gave the fans a chance to interact with each other.

iHeartRadio provided fans with multiple chances to win a spot on the Capital One Fan Wall through social media contesting opportunities. First, the brand set out to find the biggest fans of the artists on the lineup with an Instagram Stories Fan Application. Followers clicked through the iHeartRadio Instagram Stories and answered the interactive prompts for their chance to win a spot on the Fan Wall. Next, using social listening partner Netbase, iHeartRadio created a “Tweet Yourself To The Front Row” contest. Fans tweeted #iHeartFrontRow throughout the day to see themselves make it to the top of the Fan Wall Leaderboard. Once a day, fans tuned in to hear an iHeartRadio personality announce a new winner being added to the Capital One Fan Wall, live on Twitter.

After securing an audience for the Fan Wall, iHeartRadio wanted to treat a few lucky fans to an even greater experience. Partnering with the video chat app Looped, fans had once-in-a-lifetime opportunities to speak with artists during private meet-and-greet sessions before the show. There were even a few talented fans who won the opportunity to rock out with Keith Urban in the Capital One Fan Jam. Using video monitors on Keith’s set, fans played guitar alongside him during his performance.

Without the ability to capture backstage content this year, iHeartRadio partnered with independent creative director Carlos Reyes to execute a virtual video shoot with each artist on the lineup. iHeartRadio also partnered with music and tour photographer Skyler Barberio to create custom artwork for each of the artists’ performances.

A tradition of all iHeartRadio tentpole events is to produce a live post-show recapping the night's biggest moments and the social team was still able to execute one. Since it couldn’t be held in person, iHeartRadio used Zoom technology and the Twitter Producer functionality, and called on hosts Jojo Wright, Maxwell, Emily Curl, and social media influencer Dixie D’Amelio, to discuss and debate the best moments, fashion, and more from the show!

Finally, the iHeartRadio Music Festival prides itself on delivering unforgettable and original collaborations, but this year, COVID-19 made it nearly impossible to get multiple artists and their teams in the same room at the same time. Partnering with JLC Hologram, iHeartRadio used cutting-edge technology called THE PORTL to beam in a fully self-contained holographic projection of country superstar Kane Brown onto the set with global sensations Khalid and Swae Lee for an epic performance. In addition, iHeartRadio featured behind-the-scenes footage of the hologram’s creation on social media.

2020 challenged iHeartRadio with creating a monumental event without being in-person. And even then, the 2020 iHeartRadio Music Festival was a massive success. 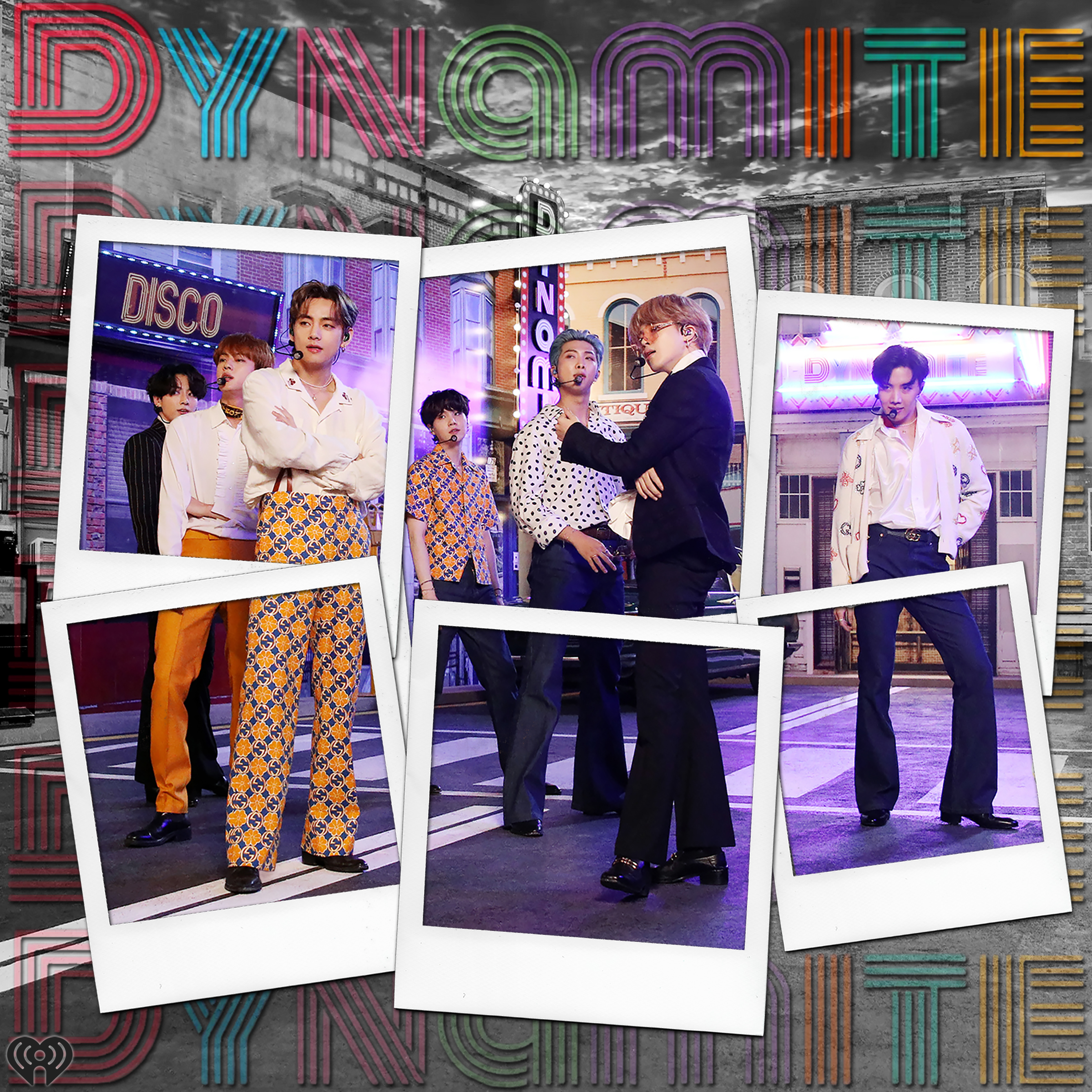 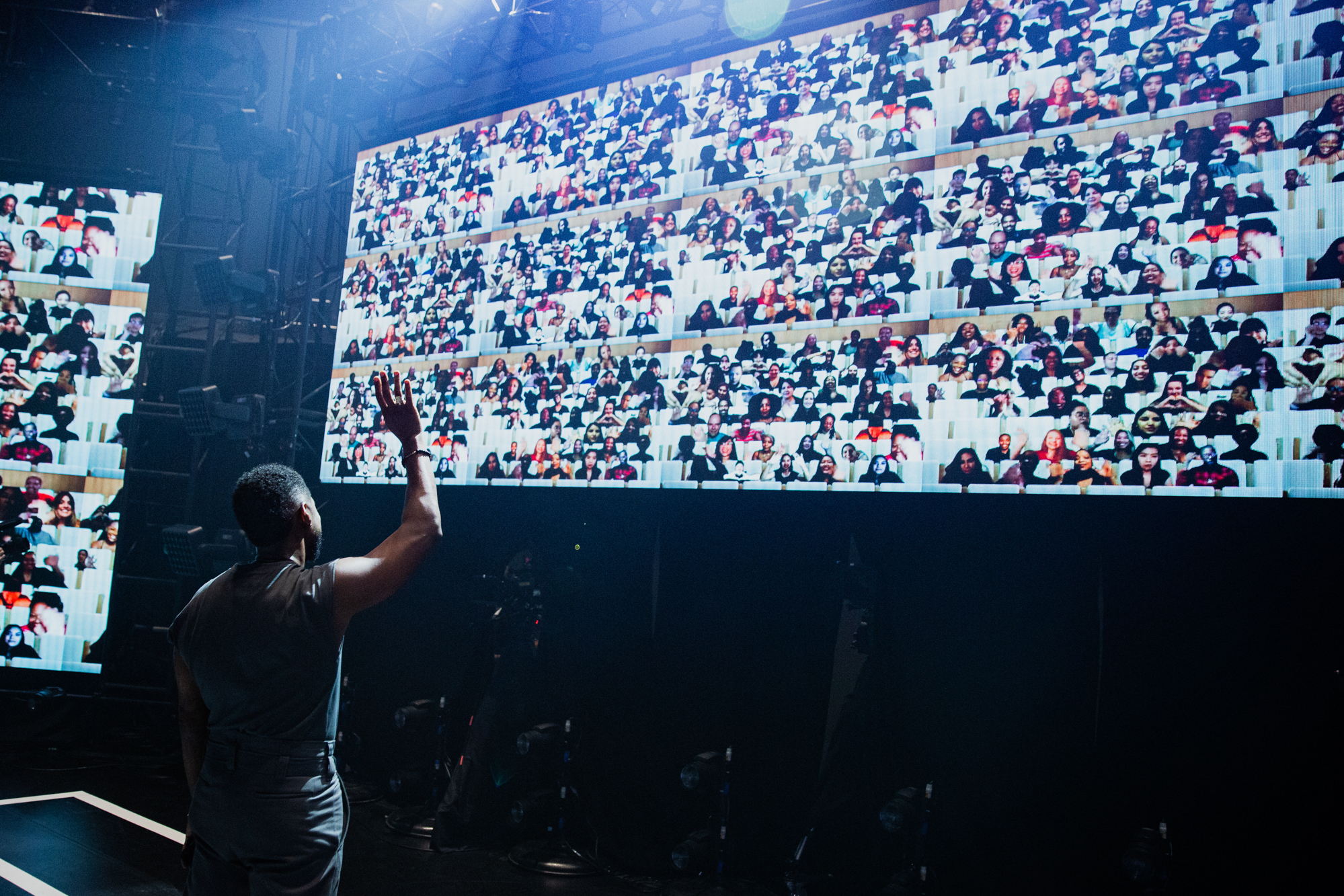 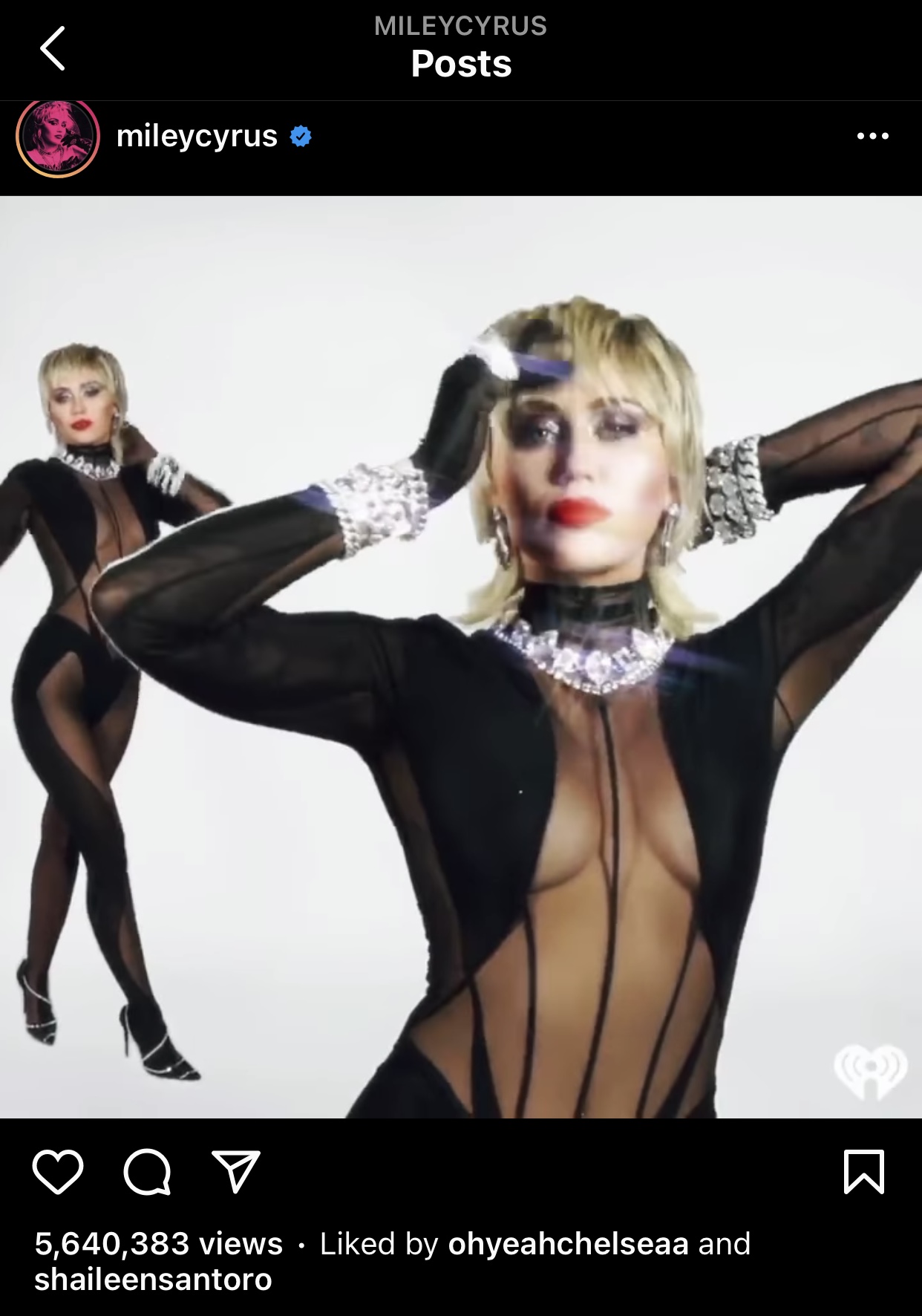 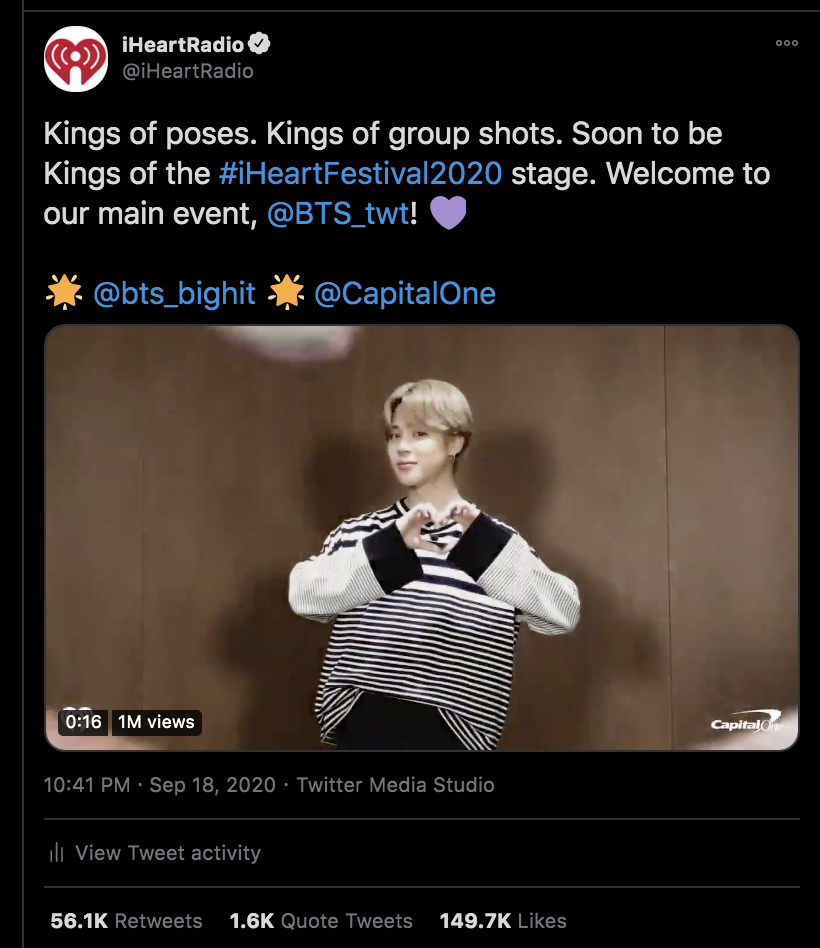 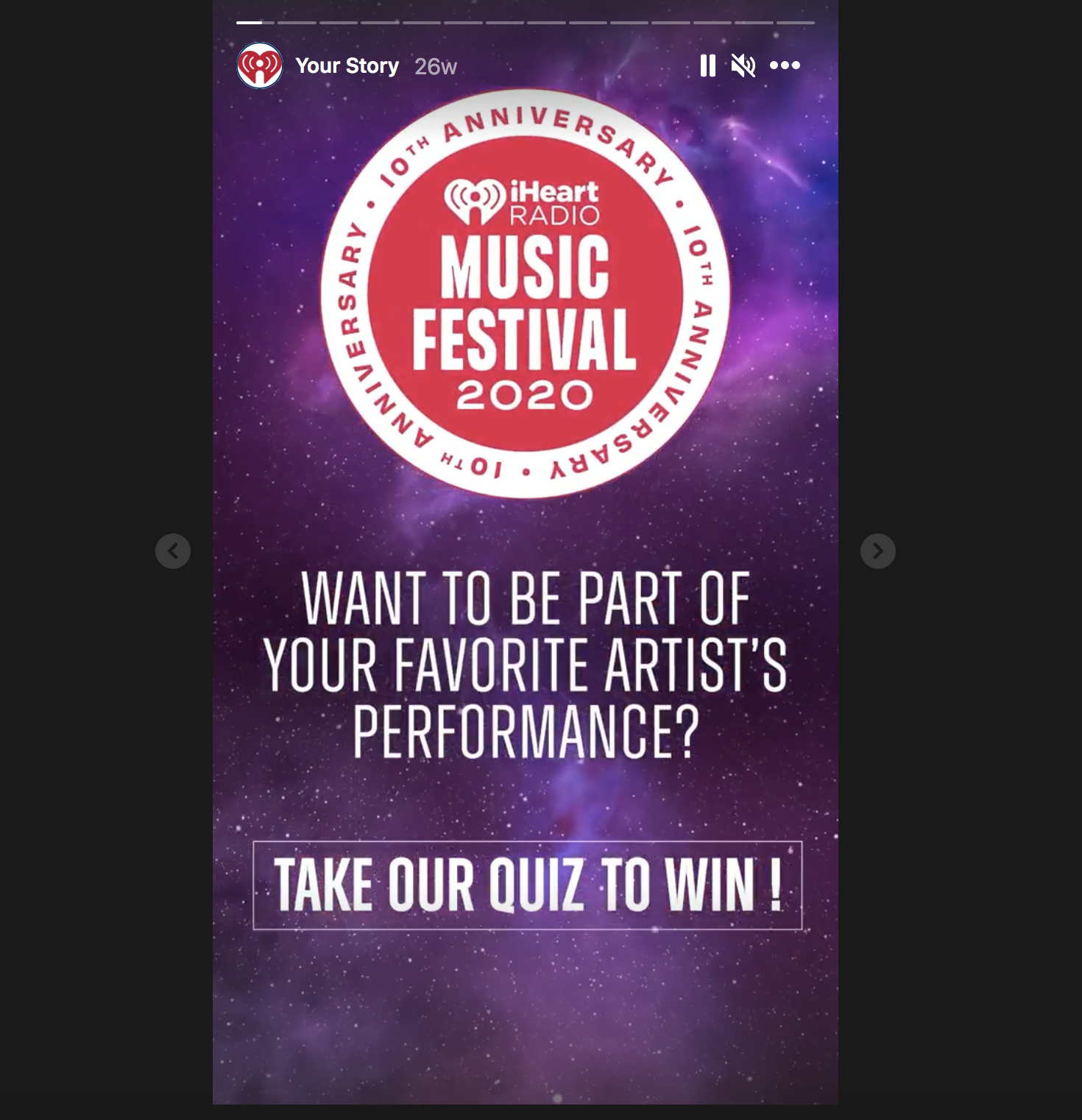 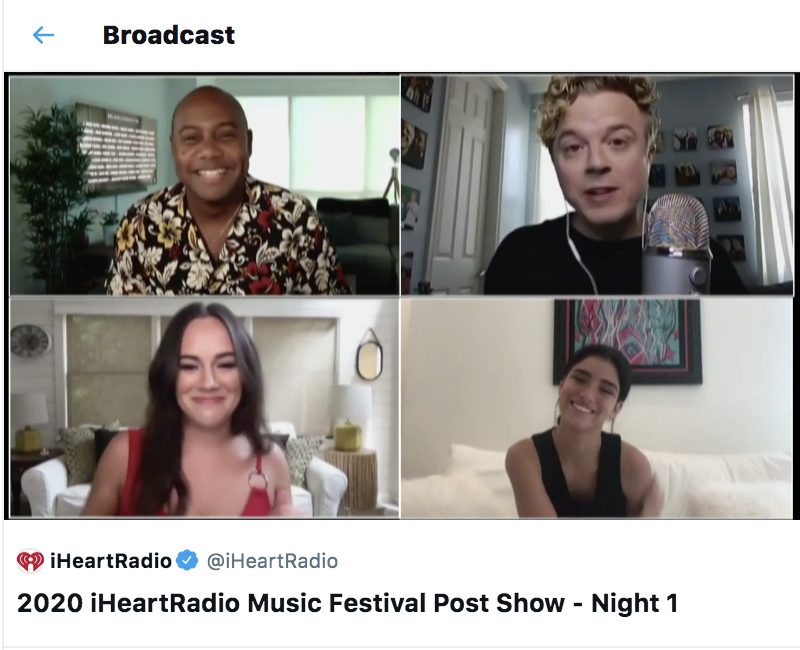 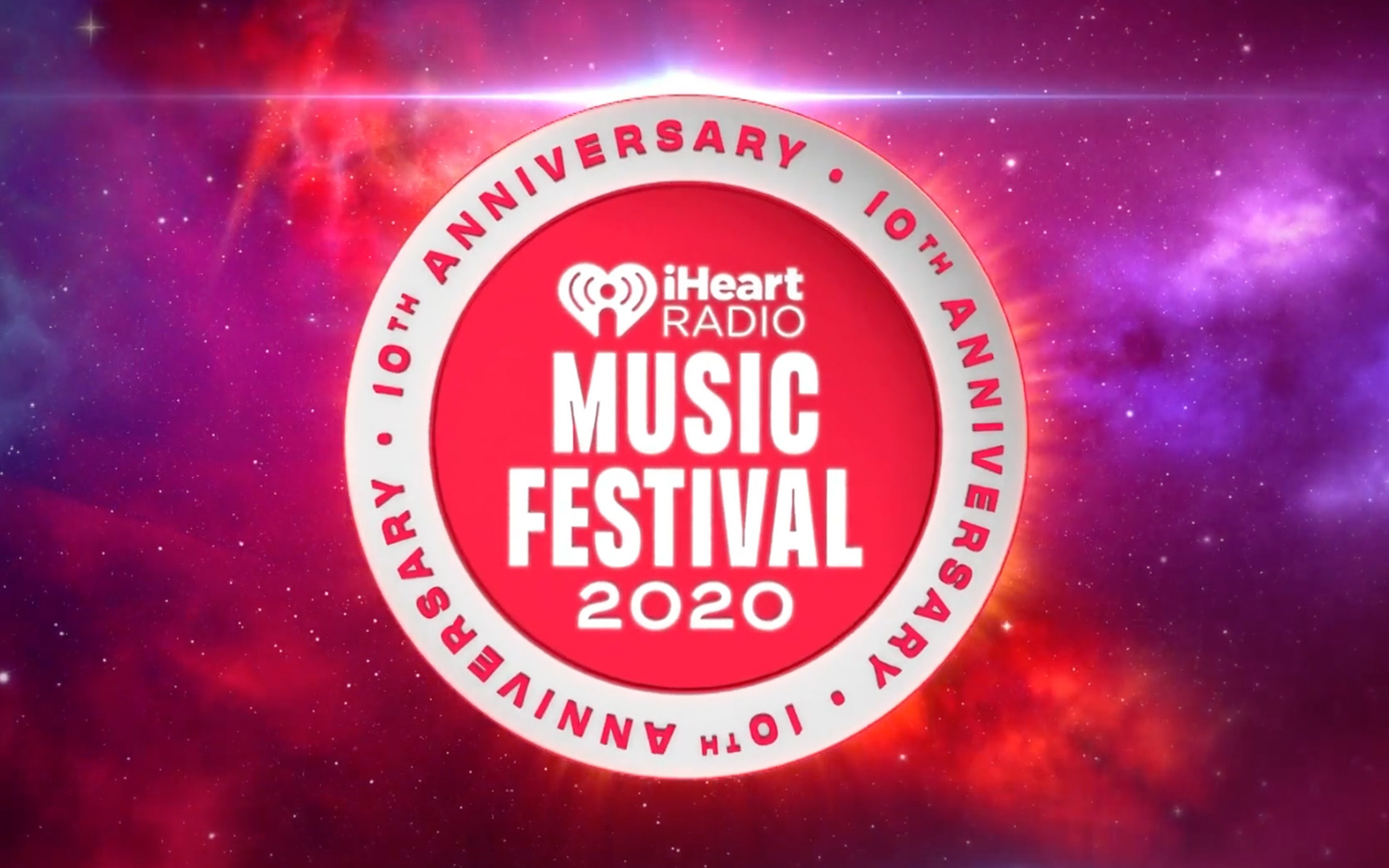