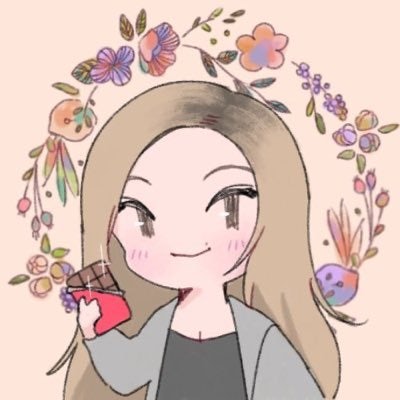 Despite what she claims, Janet Rose is not "Just your girl from Canada." She’s also XChocoBars, a feared League of Legends player with 515K+ followers on her Twitch channel. Janet says, "When you're happy I’m happy," but her fans know she’s happiest when she’s dominating her opponents on the map and in front of her international audience, known affectionately as the Potato Army. Janet furthered her status as a dominant LoL Twitch star by winning the first ever Twitch Rivals League of Legends tournament early in 2019, and participating in ESPN’s inaugural Apex Legends EXP Pro-Am tournament.