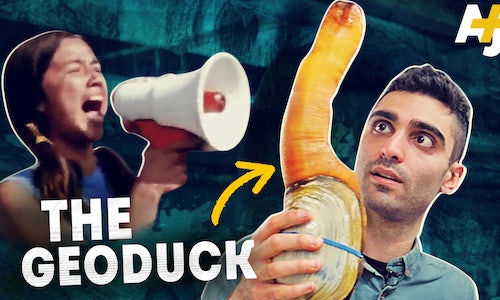 For each and every episode of our documentary show, “In Real Life,” we have two equally important goals in mind: to inform and to entertain. Our attention spans (yup, us, the people who are writing this) have taken quite the beating from social media. So we’ve concluded it’s much easier to digest and retain information if we’re having a good time while doing so. As video producers, we draw upon a number of techniques to keep things fun, but our go-to method often comes down to one element: unscripted humor.

So, naturally, our episode about a strangely shaped clam known as the geoduck is filled with many laughs, many “oohs,” and many “aahs.” You might start watching it because you’re captivated in the first few seconds by the clam’s appearance and the comical journey to dig one out. But what you’ll learn a few minutes in is a much deeper, educational story – a story about Native Americans’ fight for equal rights in the Pacific Northwest, a popular Taiwanese culinary concept known as “Q texture,” and an argument for sustainable seafood.

And that was exactly our goal: we wanted to draw unsuspecting viewers in, entertain them and then make sure they stuck around to absorb all the history and science we wanted to impart.

Creating humor from in-real-life experiences caught on camera – while being informative at the same time – isn’t the easiest task (even when you’re dealing with something shaped as suggestively as a geoduck). That’s because most of that humor, as is often the case with our show, is meticulously crafted with what we like to call “comedic video editing.” The awkward silences, the quirky montages, the music cutouts, the text on screen, the cartoony graphics, and the weird zoom-ins are all the result of playing around with footage in our video editing software and seeing what brings a smile to our faces. Our thinking is as follows: If we can make sure you have a smile on your face, there’s a greater chance you’ll stick around to learn about the history and science that’s near and dear to our hearts.

And that leads us to another technique we use to make sure viewers are entertained and engaged: fast-paced scripting and editing. Our b-roll is constantly shifting, text (and graphics) are constantly popping up every which way, music is changing every few minutes, and the voiceover is read at the speed of, well, an auctioneer.

Thirdly, explaining dense historical topics such as federal court proceedings can be a tough pill to swallow, so we use heavy animation to keep viewers engaged – and to keep the laughs coming. But it’s not just any animation. We purposely anthropomorphize anything and everything (aka: all inanimate objects are given googly eyes) to make the information being conveyed more digestible. It’s easier to conceptualize court rulings and protests, we think, when viewed through the prism of cartoon characters who have personalities of their own.

Fourthly, our shooting style for the video also played a part. We let our cameras roll continuously for hours on end to capture a lot of raw, unscripted moments. While this means we often have to sort through hours upon hours of content during post-production, it does give us a lot of source material from which we can pull out unscripted humor. We know that viewers on Instagram and YouTube crave unvarnished authenticity from content creators, so we try our hardest to incorporate as much of that as we can into our show.

These attempts to make our documentaries entertaining, however, don’t mean much if they aren’t informative – our first and primary goal. That’s why for each and every “explainer,” we embark on a rigorous research process, whether it’s about Native fishing rights, Taiwanese cuisine, or sustainable seafood harvesting. We diligently comb through a multitude of sources to reconstruct a complex historical narrative in relatable terms, double fact-check each and every sentence (in some cases contacting third parties to triple check, even), and hire “story consultants” to make sure the information presented is not only airtight and indisputable, but also respectful of the communities we’re covering.

When we look at the numbers – and the comments – we think we achieved both of our aforementioned goals of informing and entertaining our audience. At the time of this writing, our documentary on the geoduck has over 1.4 million views across Instagram, YouTube, Twitter, and Facebook – and the numbers are only growing. On IGTV alone, we racked up over 300,000 views, which is among the highest view counts our channel has ever seen on the platform (IGTV or otherwise), not to mention some of the highest engagement.

And that leads us to the comments. While some of them erred (predictably) on the juvenile side of things – we’ll let you spot those on your own – those who actually watched the documentary all the way through were surprised to have learned so much, all while having a good time. Scrolling through hundreds upon hundreds of comments, we noticed two words repeat themselves over and over again: “informative” and “entertaining.” That alone was one of the most heartwarming indicators that we had achieved our goal.

Our favorite comment by far? Someone who stumbled upon our video in their feed at 5 in the morning and, without realizing how long it was, watched the whole thing, writing: “I cannot believe I just ate this up, its almost 5 am and this was a brain-blast of info. Love it. So fascinating.” Mission accomplished. 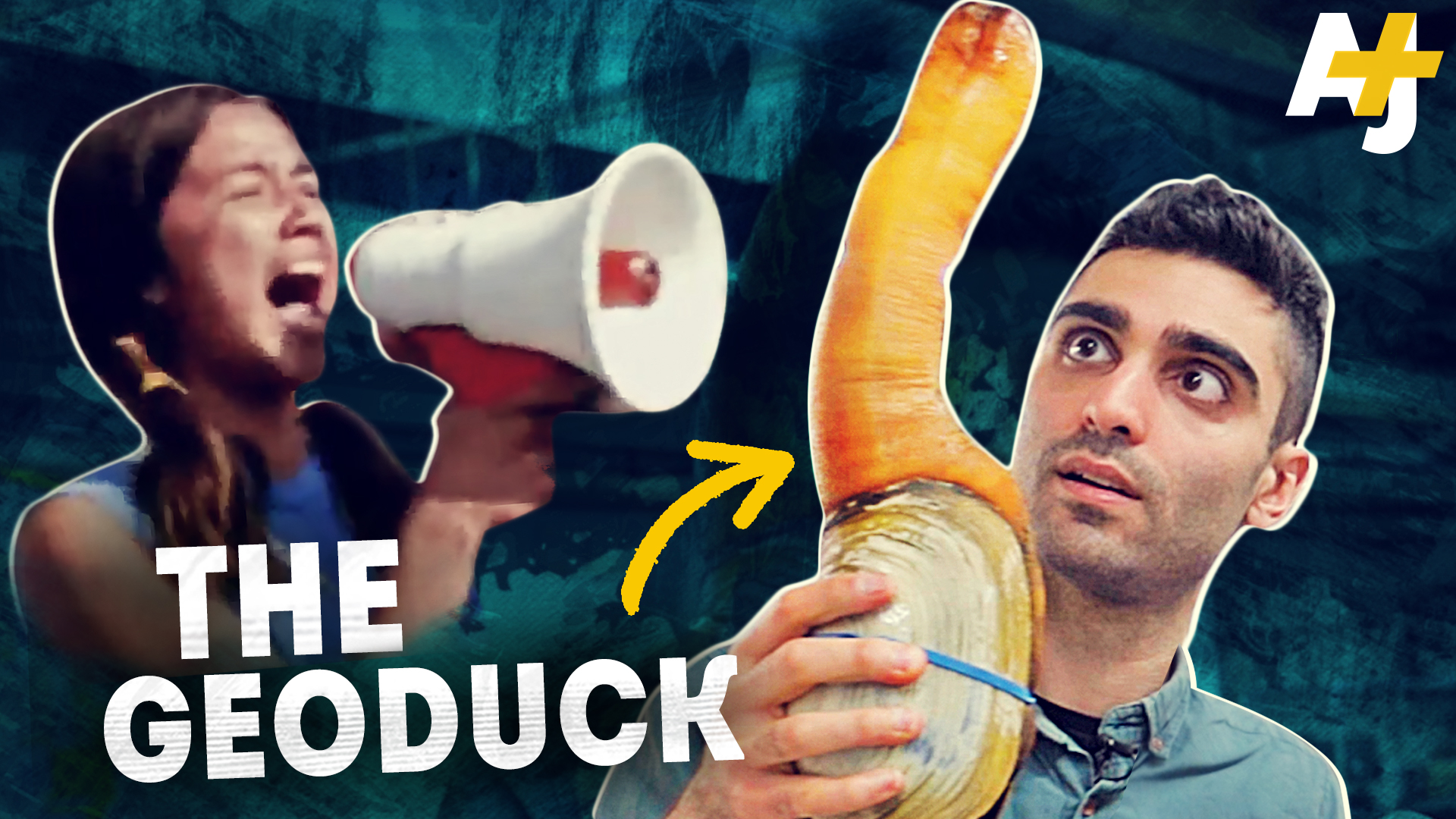 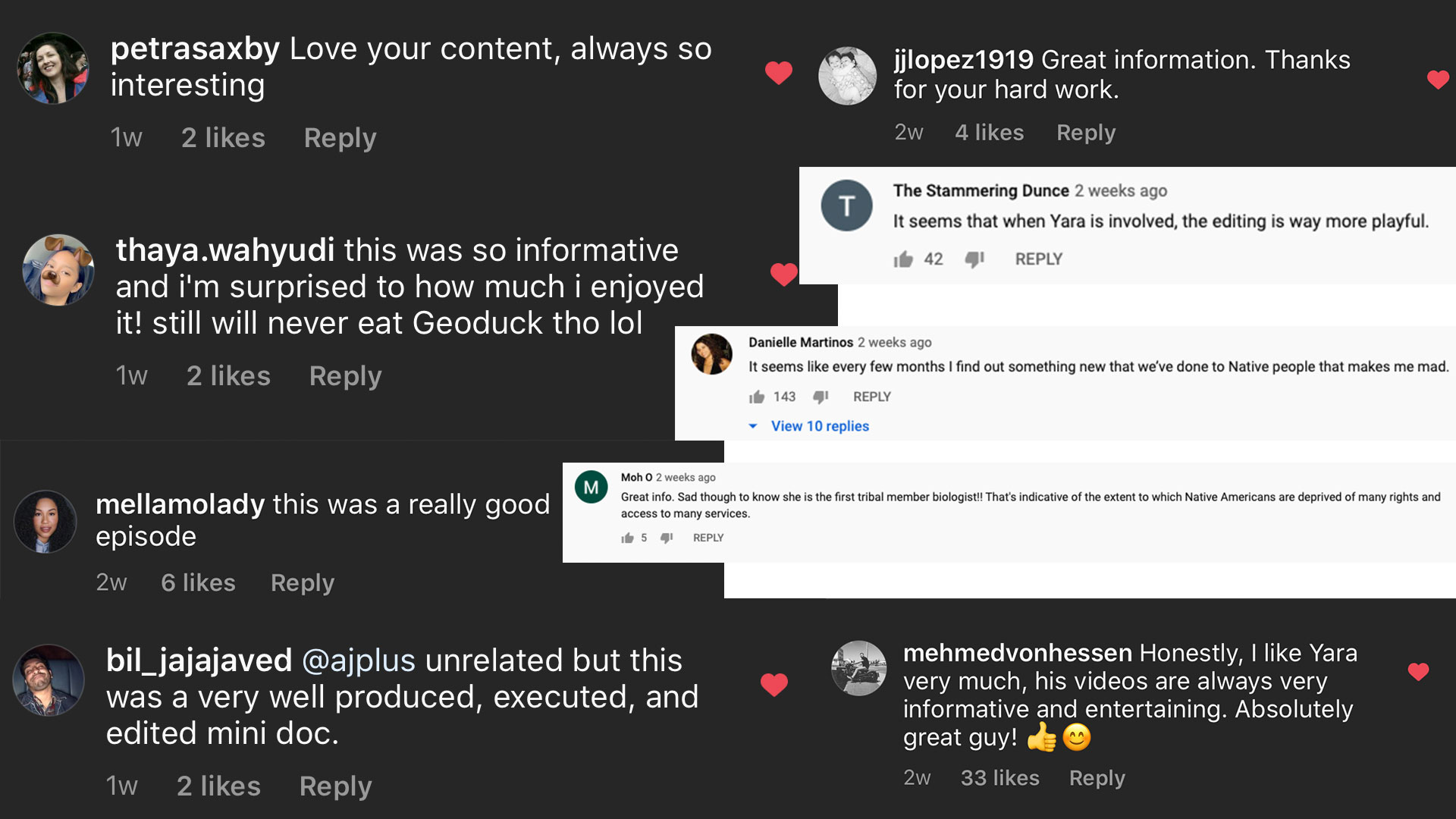 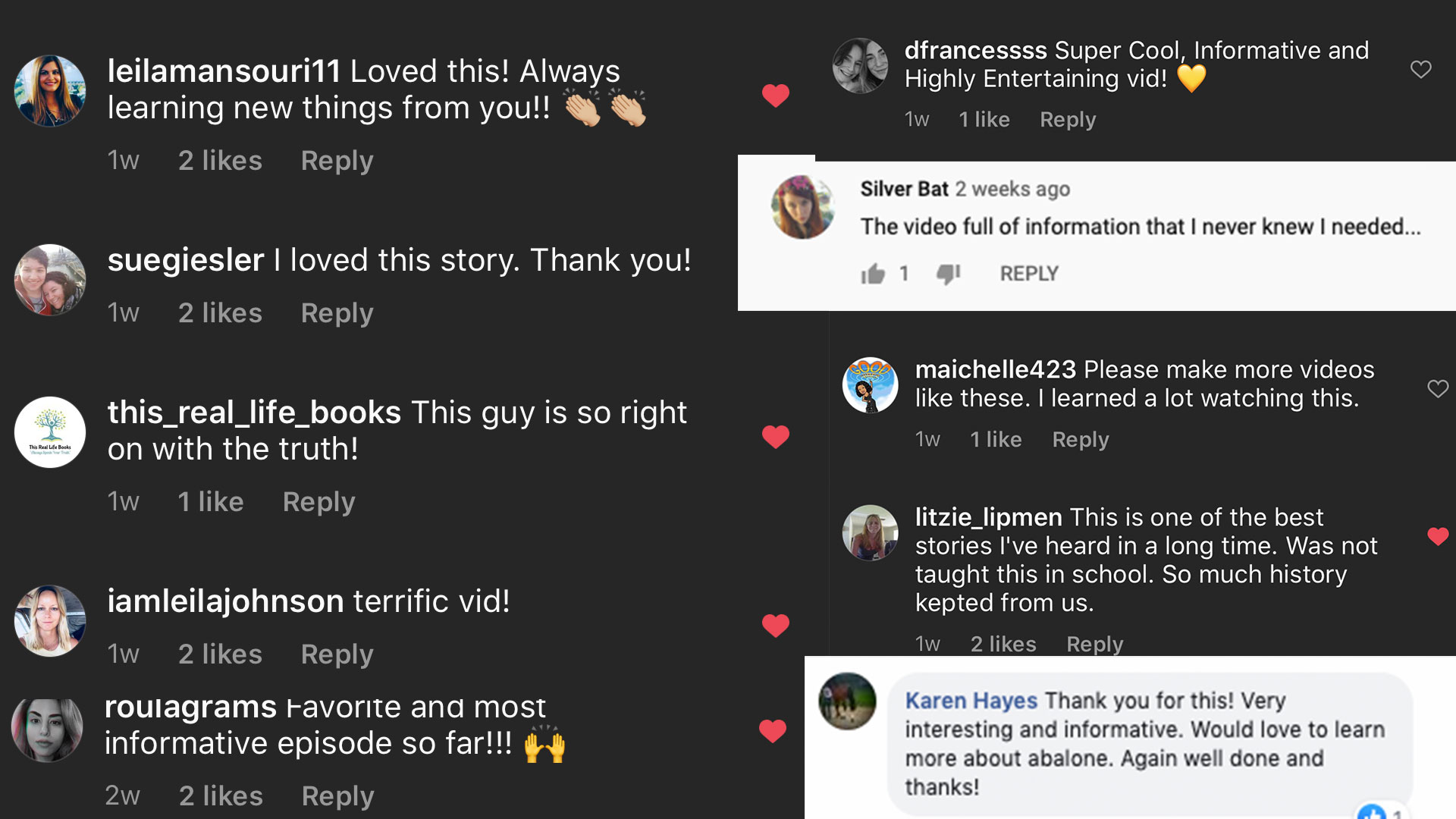 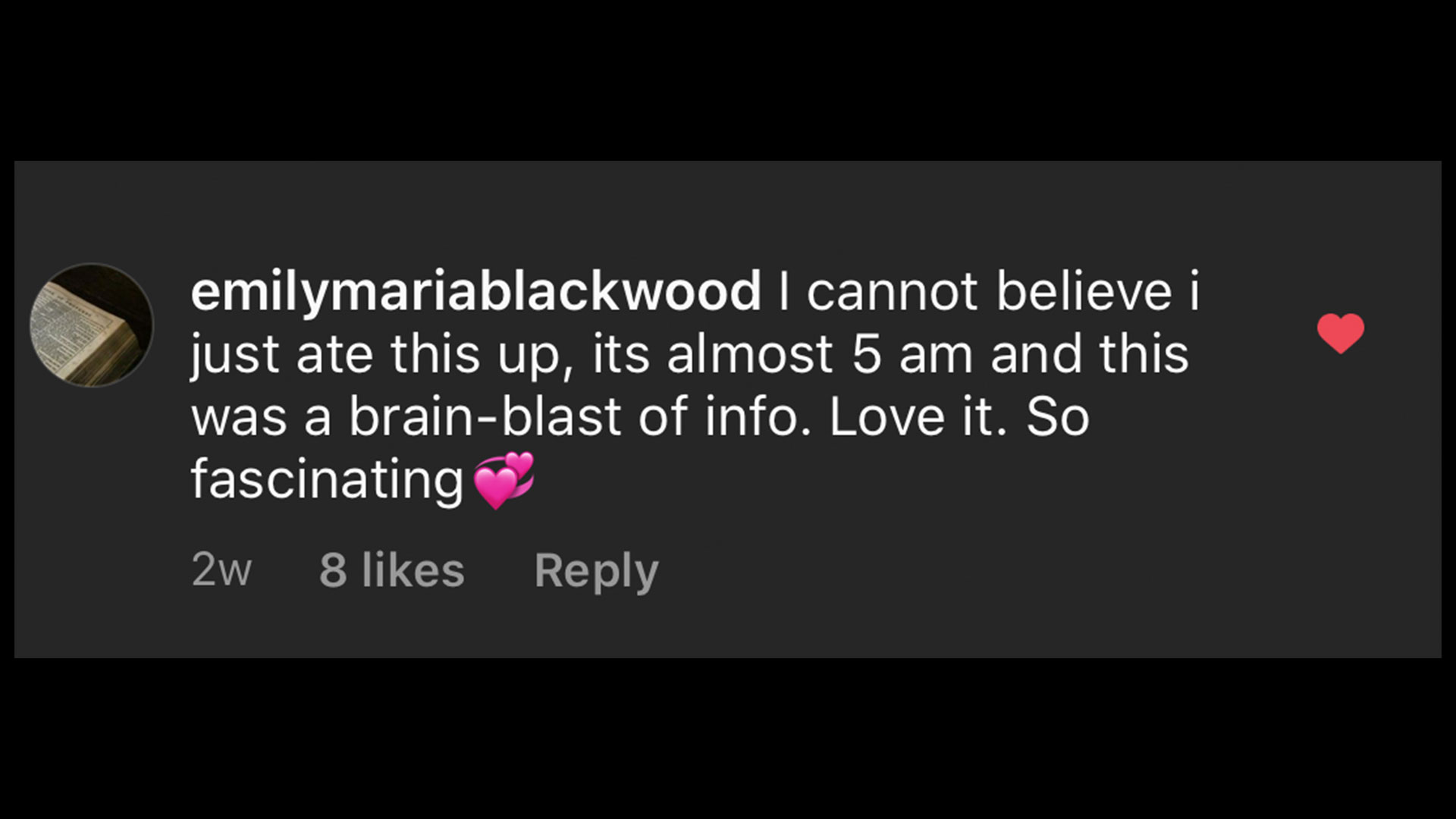