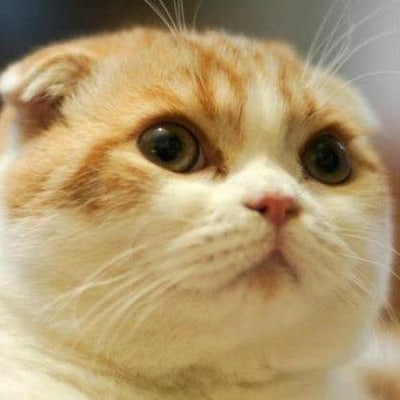 About Waffles the Cat

As far as celebr-kitties go, few have the staying power and name recognition that this little Scottish Fold. Now one of the most easily recognizable cats on the planet, Waffles the Cat climbed a long road to the top, starting out as an unwanted kitten at a shelter. All that changed when he was adopted by Laine Lee at six months old and brought to his forever home, where he became the star of their lives. In a few short years, he has become a bonafide star through hilarious photos, memes and costumes, appearing in magazines, films and TV shows, and capturing the hearts of 2M+ fans on Facebook, and another 900K+ on Instagram.