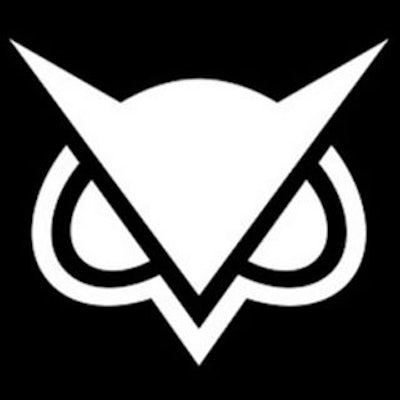 Known for his iconic owl head avitar, VanossGaming is a massively popular gamer with nearly 35M subscribers and more than 12 billion views on his videos. The brainchild of Canadian content creator Evan Fong, Vanoss is the cornerstone of a gaming empire that covers YouTube, Twitch, Instagram, and beyond. He pairs gameplay videos, comedy montages, and skits with gameplay for fan favorites like GTA, Call of Duty: Black Ops, Dead Realm, the latter of which he served as the game’s creative director. His wild popularity has led to nearly-unmatched success, ending 2019 as one of the highest earners on YouTube.